Melbourne has lost a media trailblazer with the death of Rosemary Margan.

She died aged 80 last night on the Gold Coast, where she had been living in recent years.

Rosemary was a pioneer of Australian TV, working alongside the biggest names in the business — Bert Newton and Graham Kennedy to name just two — in a career spanning more than four decades.

At 3AW she was much-loved by staff and listeners for her 19 years on 3AW Mornings, working alongside her brother-in-law Neil Mitchell and retiring in 2007. 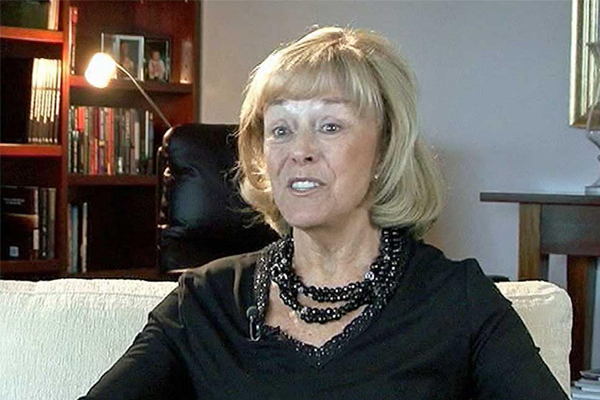 Rosemary was also a talented sportswoman, having won several Australian water-skiing titles before her career in TV. 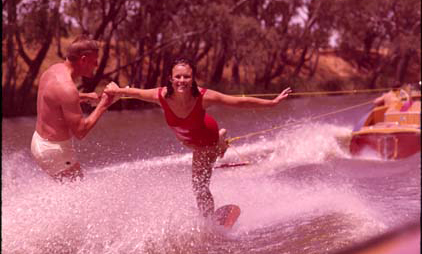 A winner of three Logies, it’s believed she was the first woman to appear on Australian television while pregnant.

There are reports that Melbourne media treasure Rosemary Morgan has passed away after a long illness. #sun7 pic.twitter.com/O28opbnFhm

Rosemary’s death comes 17 years after she was diagnosed with cancer.

Click PLAY to hear her final interview in full, from April 2007