Let’s start this by acknowledging that our resident bird expert isn’t totally on-board with this theory.

It all started with newsreader David Armstrong.

He told us about a bunch of cockatoos that have started visiting his house, as well as a separate and unprecedented swooping incident involving magpies at the weekend.

It prompted Ross to tell the story about getting swooped by a magpie in his backyard last weekend.

“In March! They’re not meant to swoop in March!”

“This was my backyard straight after yesterday’s show. Has never happened before.”

And then came an avalanche of calls and emails from people who have noticed birds acting crazy (click PLAY above to hear some of the calls).

Among the stories, caller Jackie found this Tawny Frogmouth in her patio at the weekend. 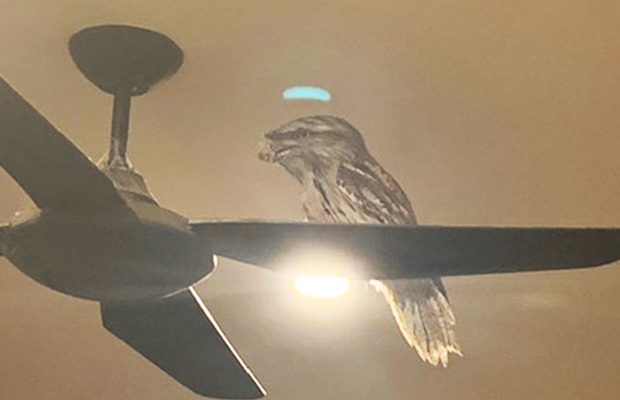 Paulette was visited by the below family of kookaburras for the first time. 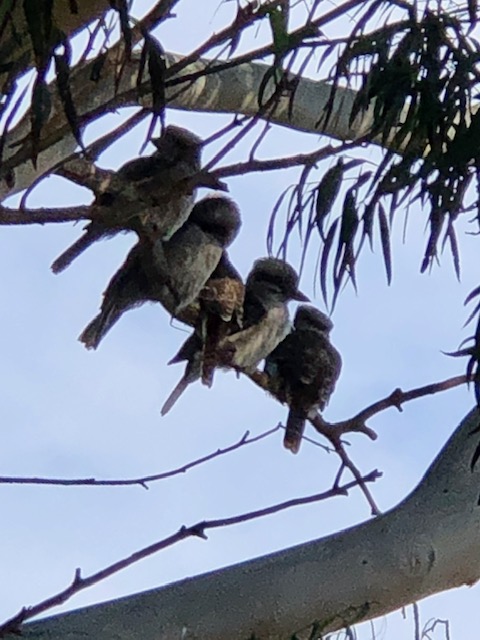 And at Mooroolbark, listener Walter said these cockatoos have started to use standover tactics for food! 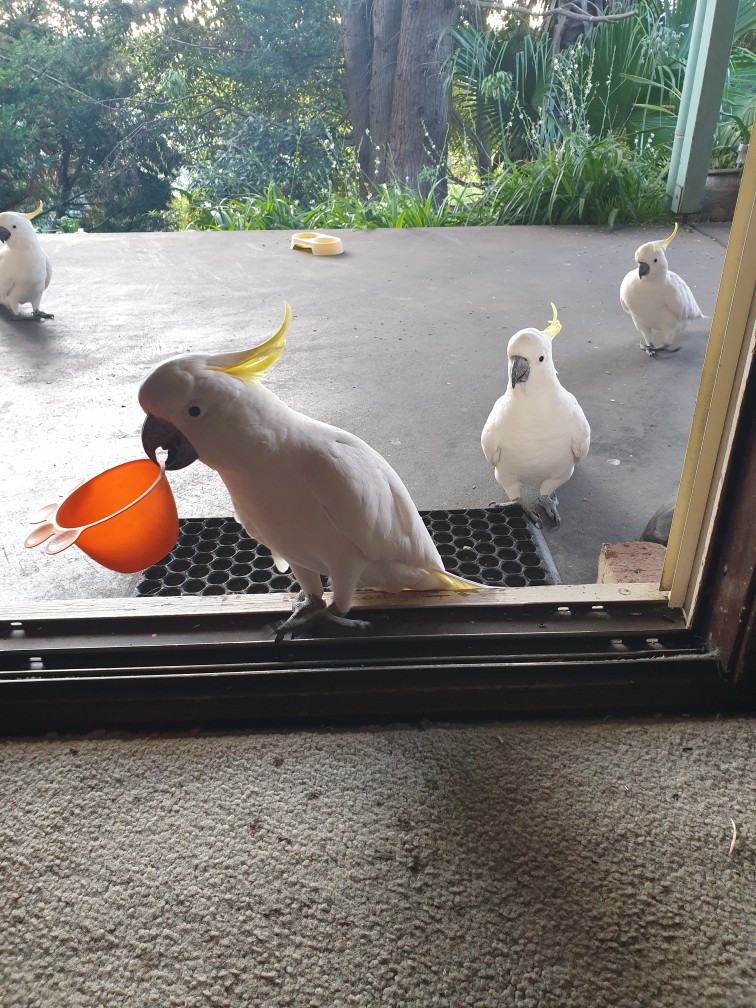 Ross and John checked in with their favourite twitcher, Sean Dooley from