WARNING – Some of the images below may be distressing

The animal welfare charity is launching a campaign which will see confronting images distributed across the state, including by letterbox drop, in the hope Victorians will be moved by them.

Dr Walker said Skittles, the face of the campaign is now doing well, after tremendous suffering at the hands of his previous owner.

“Skittles is having a great life now, he’s been adopted into a family, he did lose one of his eyes and his deaf as a post,” she said.

“I suspect he was shot at close range.” 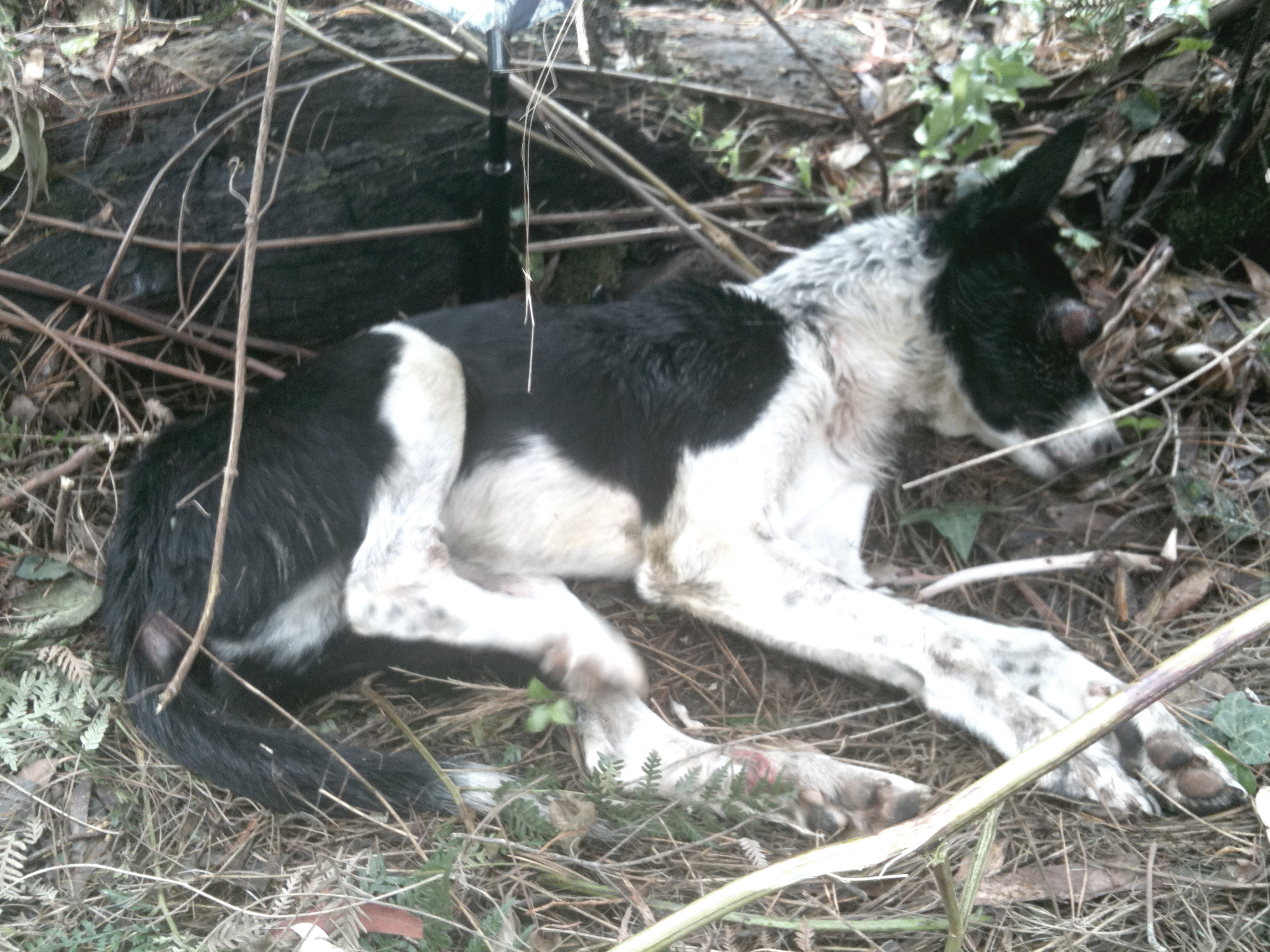 Skittles when he was found. He was shot in the head and his legs cable-tied together. He was found three days later fighting for life with his wounds infected by maggots. He lost his eye but was saved and adopted. (Top, a healthy Skittles after his eye was removed). 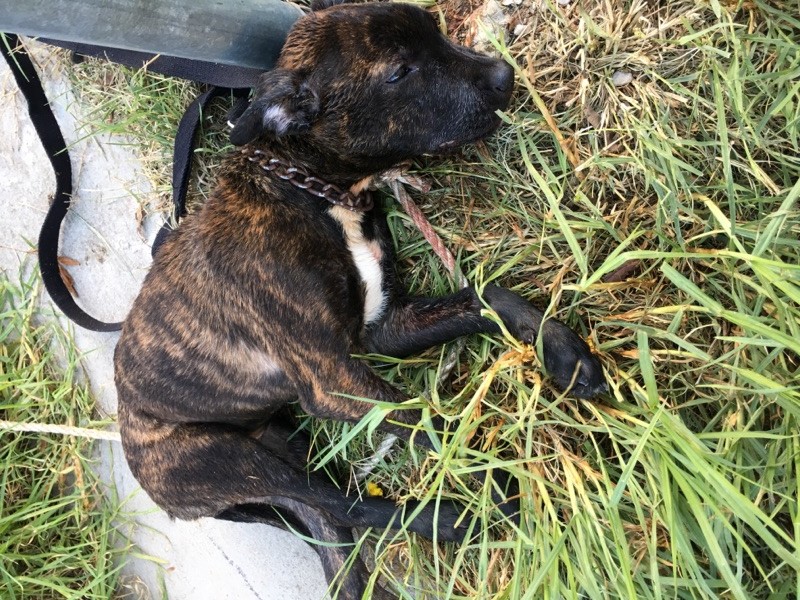 This puppy was found abandoned in outer Melbourne, he had been beaten so severely that he was brain damaged and had a fractured jaw. No witnesses came forward. 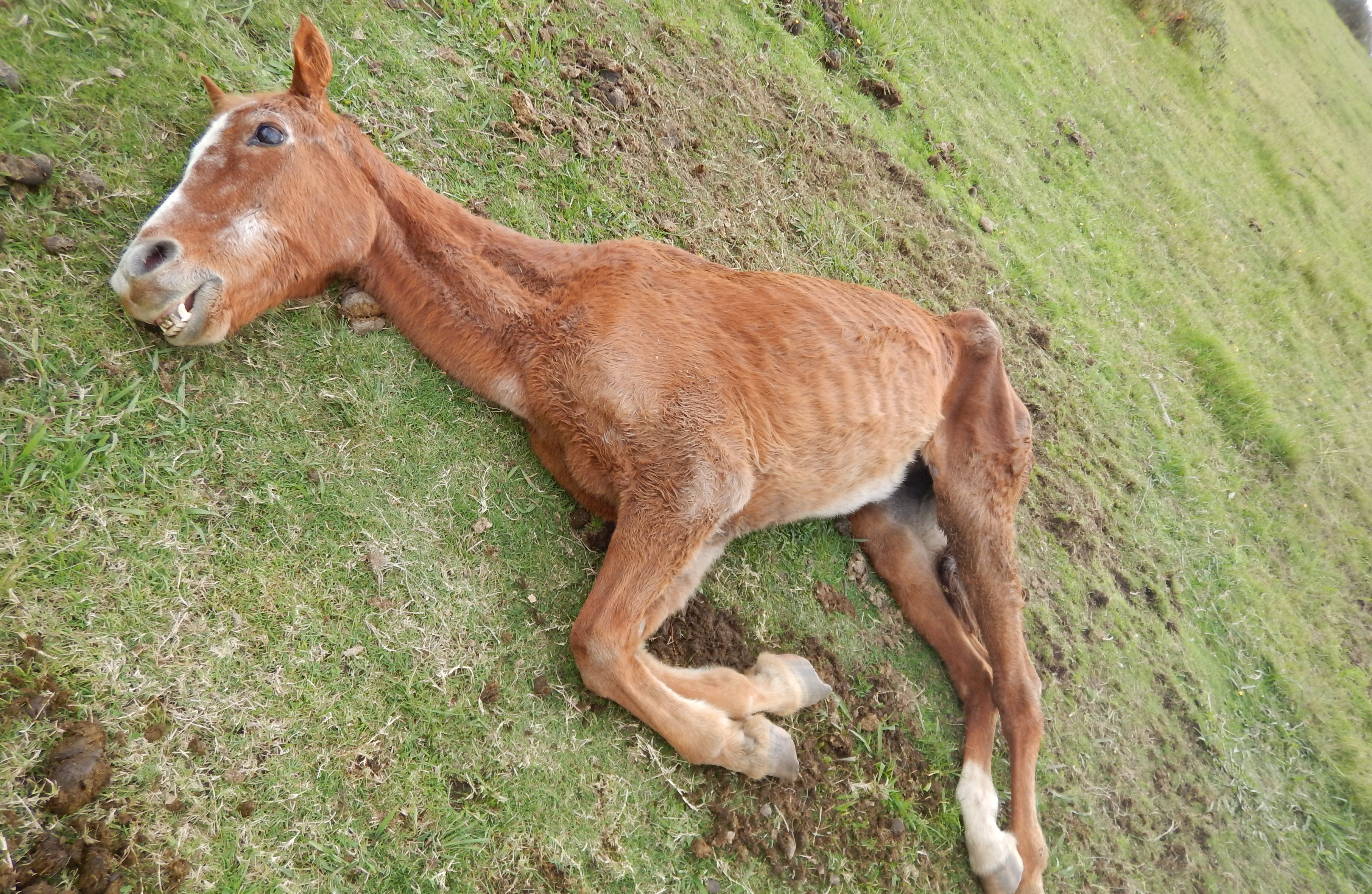 This horse was still alive when found but the cruelty was too much for her to be saved. She had been left to starve without proper food or shelter.