Rubbish and graffiti: Are Melbourne’s roadsides getting dirtier?

Is rubbish and graffiti on Melbourne’s roadsides getting worse?

On the feedback Neil Mitchell has received, the answer is a resounding “Yes”.

3AW Mornings has been inundated by messages from listeners with complaints about the state of the roads in their area. 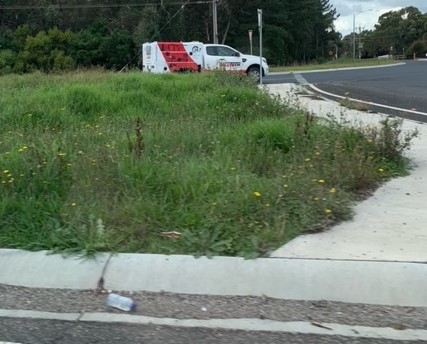 Image: Grass on Westernport Freeway in Langwarrin that hasn’t been mowed in months

Press PLAY below to hear why it’s a challenge