Rumour confirmed: Popular bowling club believes they’re being deliberately targeted — but by whom?

IT STARTED ON THE RUMOUR FILE

One of Melbourne’s most popular bowling clubs has been hit by vandals for a fifth time in less than four months.

As first heard on the 3AW Breakfast Rumour File, the greens at Flemington and Kensington Bowling Club were slashed, ripped and painted on Saturday night.

Club secretary Oliver Warren said the attacks, which cost the club thousands each time, appear to be targeted.

“We’re at a complete loss about who’s doing it and why they’d be doing it,” he told 3AW Breakfast.

“We’re not sure if it’s a disgruntled former member, or a local resident, or just a vandal.

“We assume it’s the same person every time. The MO is very similar each time.”

Vision, though poorly lit, has been given to police. 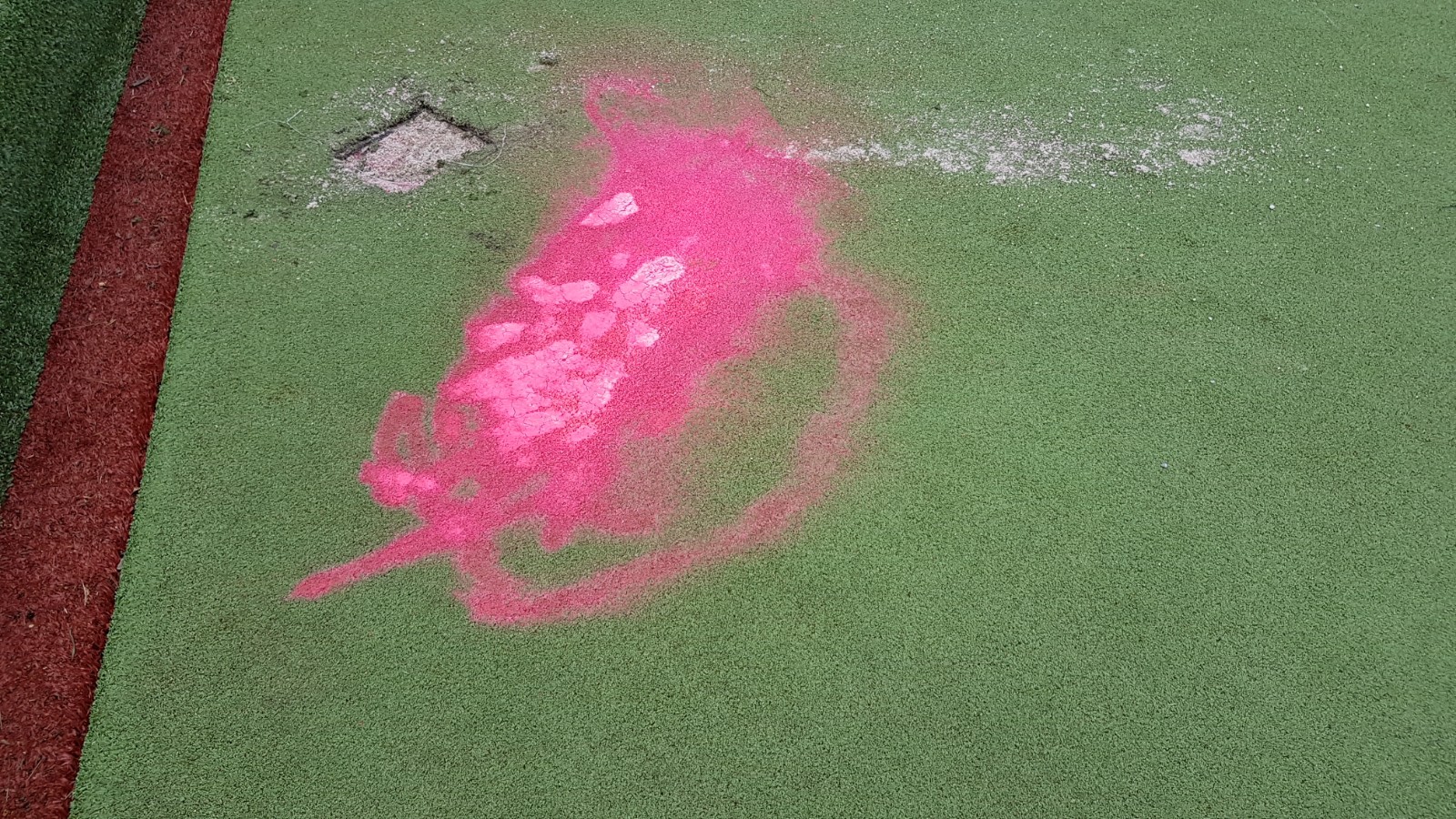 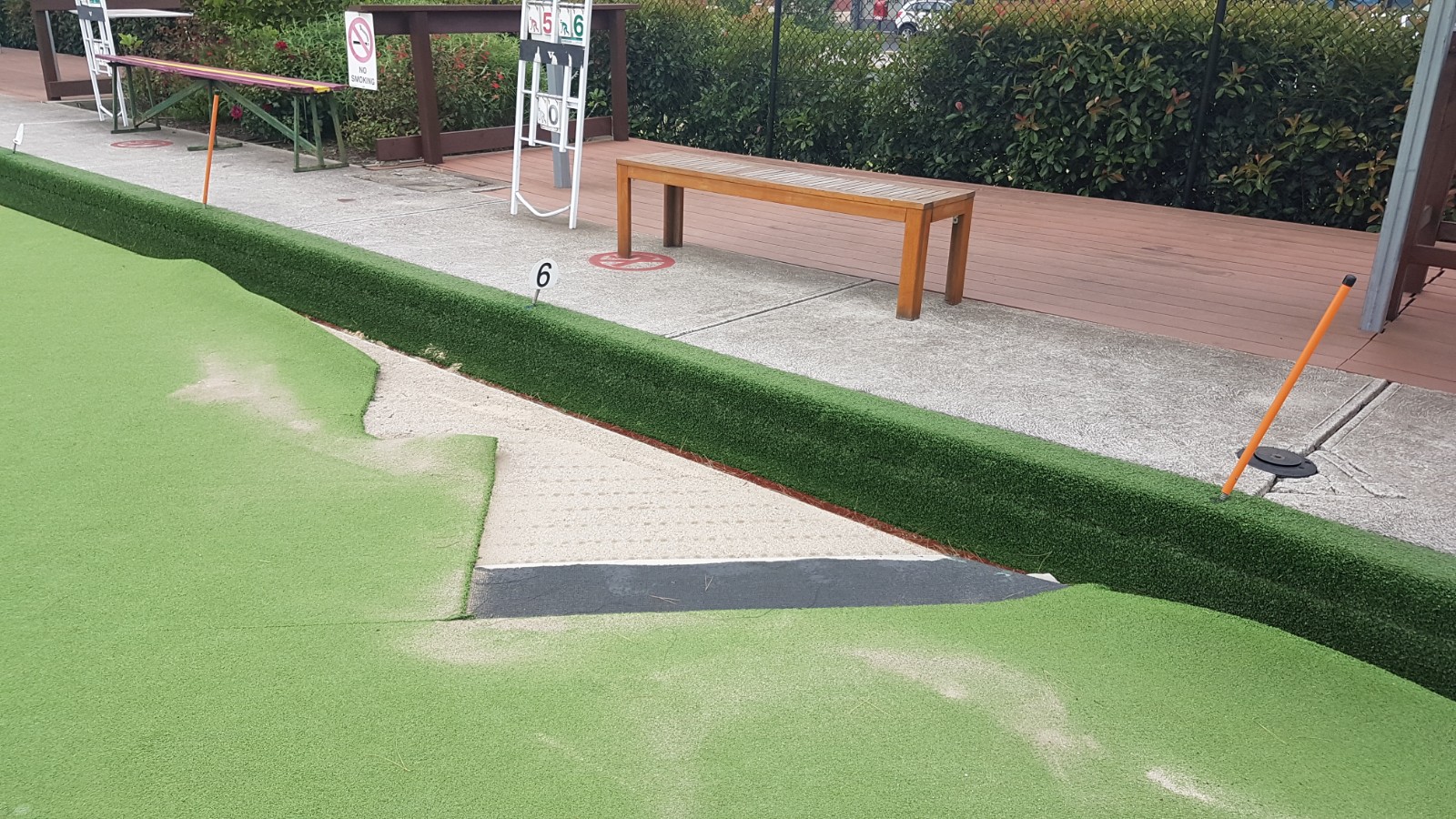 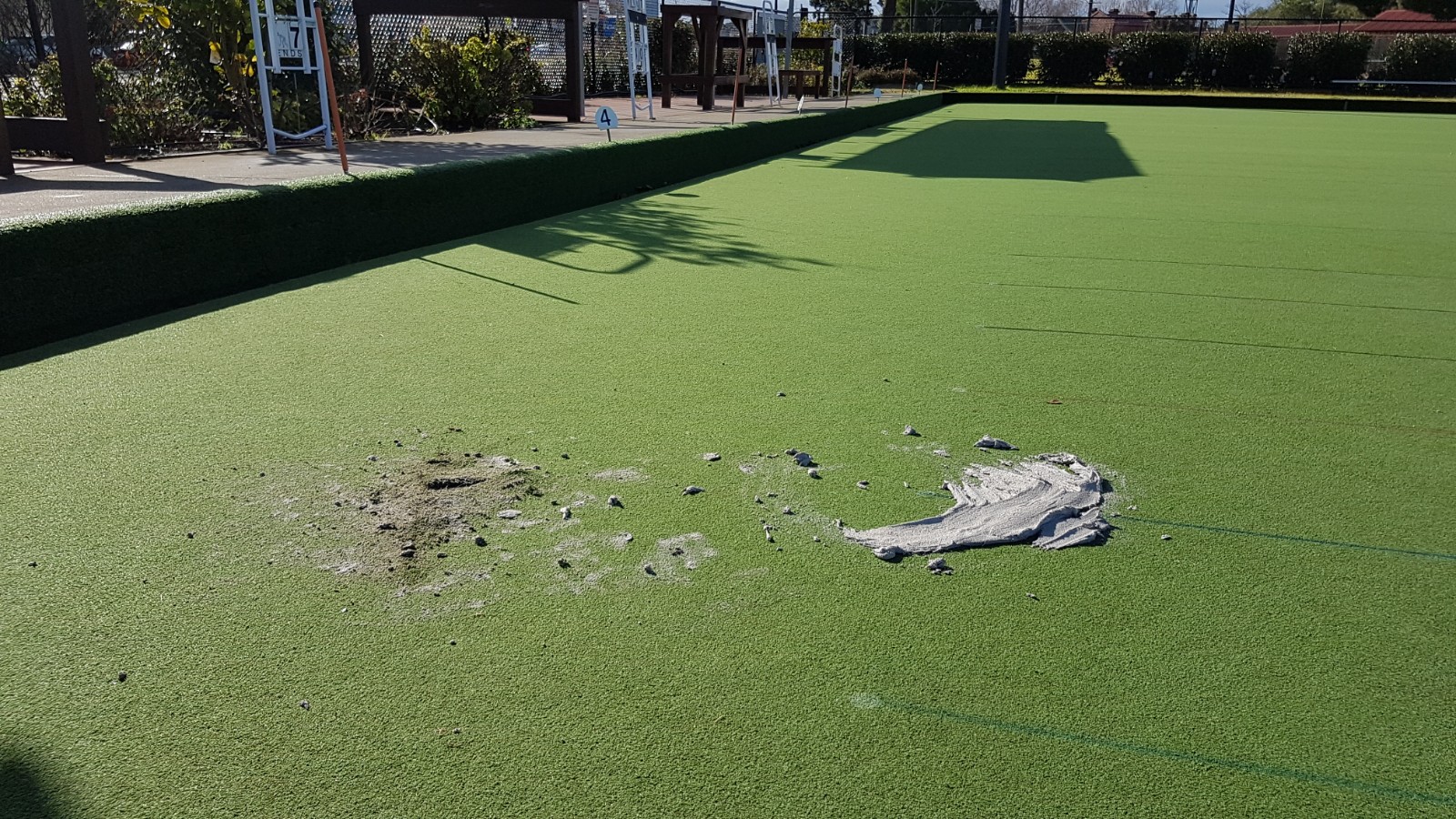 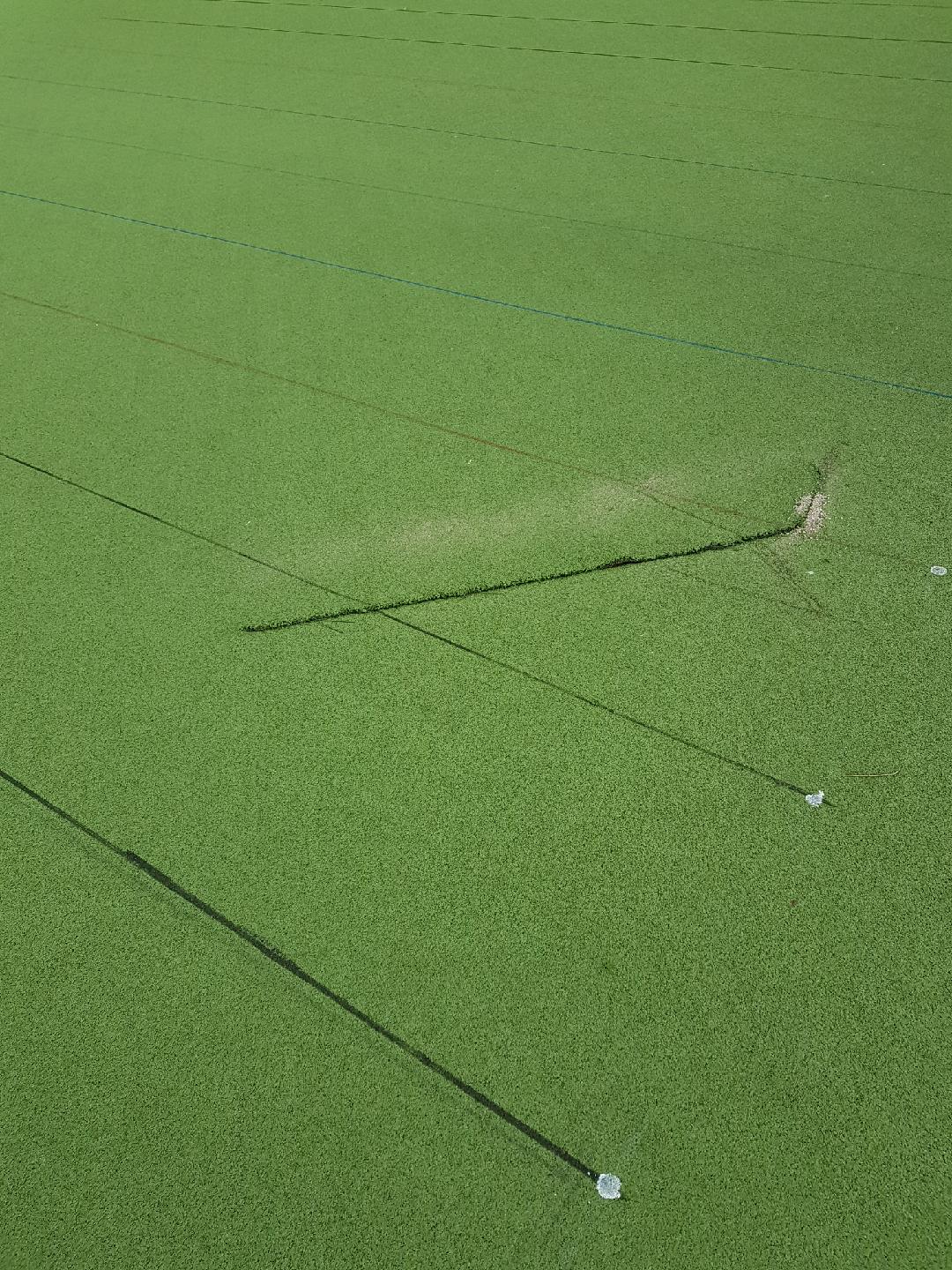