A little legend has put on a show at an under 12’s representative cricket game in Melbourne’s south east.

The Rumour File heard this morning a boy playing in the under 12s in the Dandenong District Cricket Association made 112 off 60 balls on Friday.

“It’s the best of the best.

“He hit seven sixes, they were all controlled hitting.” 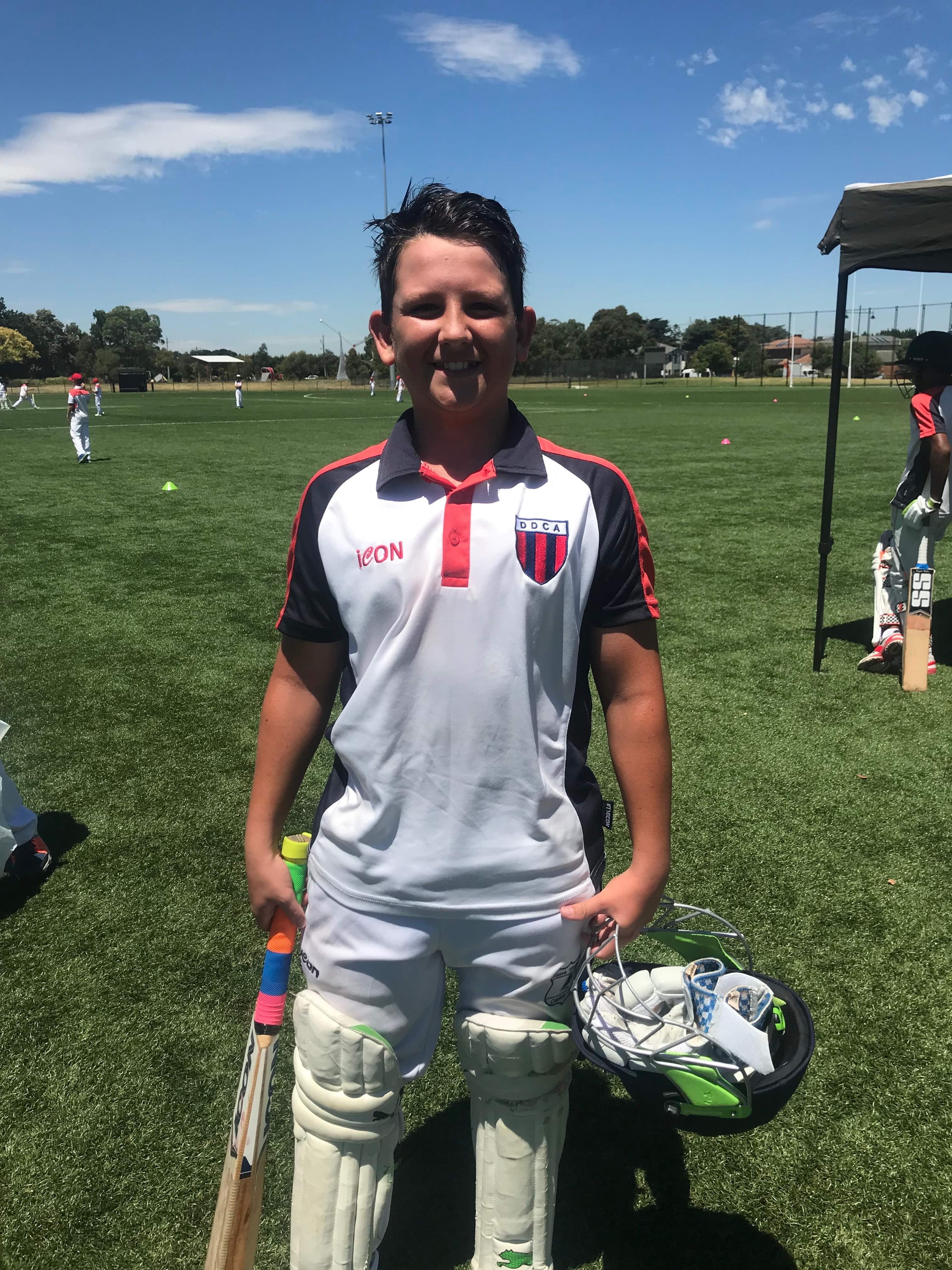