Two Melburnians have been awarded the title of the best paella outside of Spain overnight, an achievement they’ve now conquered twice.

As heard on this morning’s Rumour File, Leno Latarullo, chef at South Melbourne market restaurant, Simply Spanish, and his son Jake are celebrating after winning the Paella championships at the annual El Concurs De Paella Valenciana, held in Valencia.

Leno spoke to Ross and John from Valencia as the championships wrapped up and said there were 43 teams from around the world vying for the title.

“Just two hours ago we were awarded the best paella outside of Spain,” he said.

“We are actually in Spain now, we are in Valencia.”

“They really try and pay homage to the dish the way it’s been for many many years,” he said. 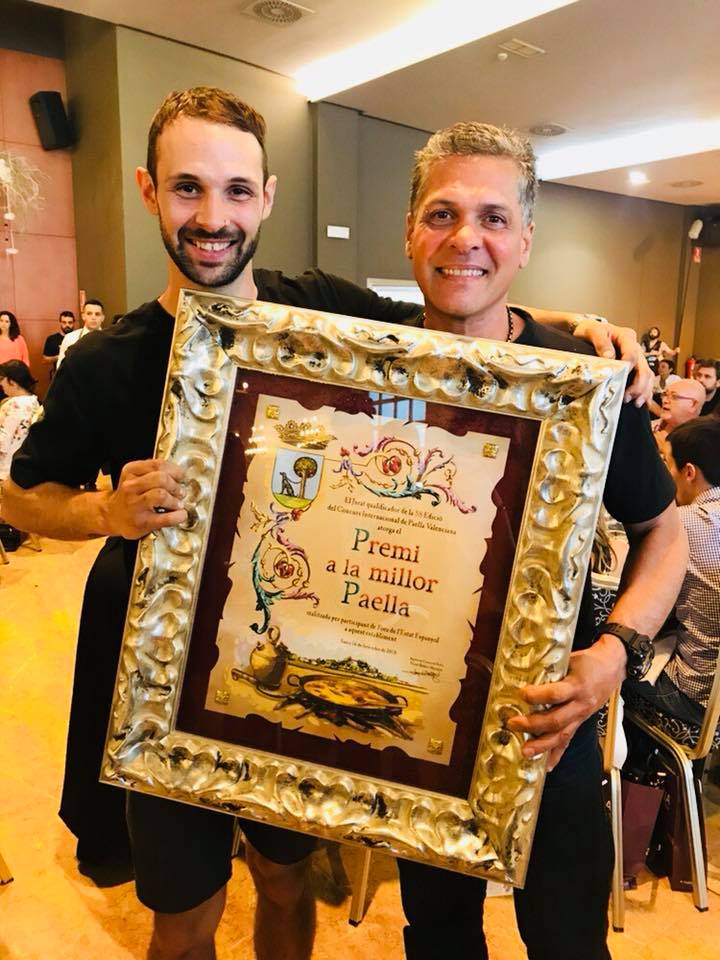