Police are investigating a suspicious fire in Melbourne’s south-east, after accelerant was poured along property fence near the Hallam mosque on Saturday night.

The Rumour File this morning heard the mosque was attacked with a Molotov cocktail late Saturday night, with police and CFA responding to a grass fire nearby.

The rumour was later updated with investigators saying a man poured an accelerant along a property fence on Belgrave-Hallam Road about 10.30pm Saturday.

The man lit a fire along the bottom of a fence, which damaged an area of grass approximately 15m long.

There was no damage to the nearby mosque. 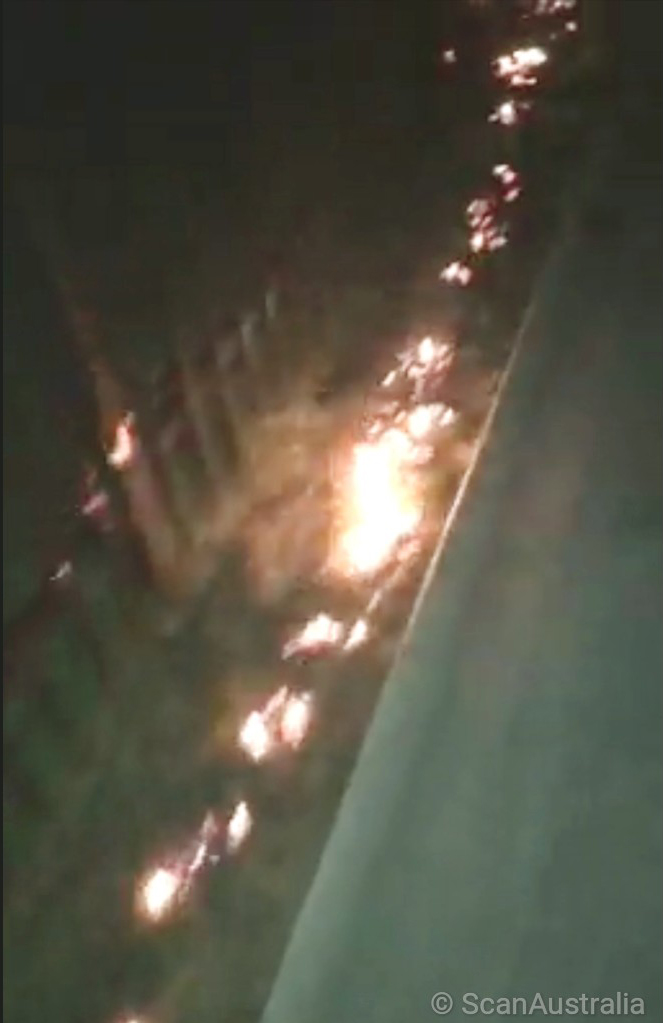 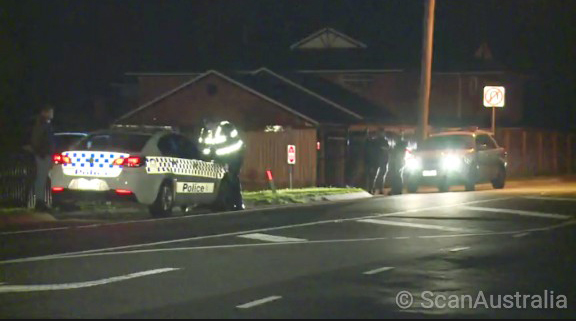