A courier company has been accused of sticking a fake buzzer to a customer’s fence in a bizarre attempt to explain why they didn’t knock on the door.

The Rumour File was on Friday told that a courier company was dropping ‘Sorry we missed you’ cards in mailboxes without even checking anyone was home.

It annoyed the Rumour File contributor because he had specifically stayed home to collect his package.

CCTV footage shows the delivery van pulling up outside, but the courier not approaching the front door.

He since complained only to be told that the driver got no response when the buzzed the buzzer at the front gate, and left because he was intimidated by barking dogs.

“I don’t have a buzzer,” the Rumour File caller said.

And yet the courier company, Fastway Australia provided a photo of the buzzer.

Below: Photo allegedly sent by the courier company 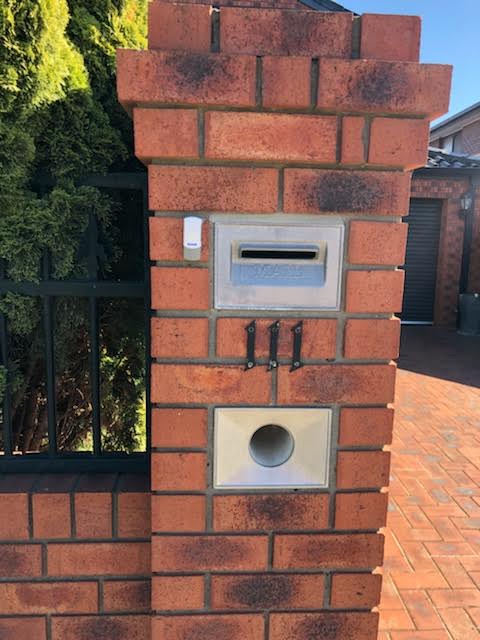 Below: What our Rumour File caller says is really his front gate 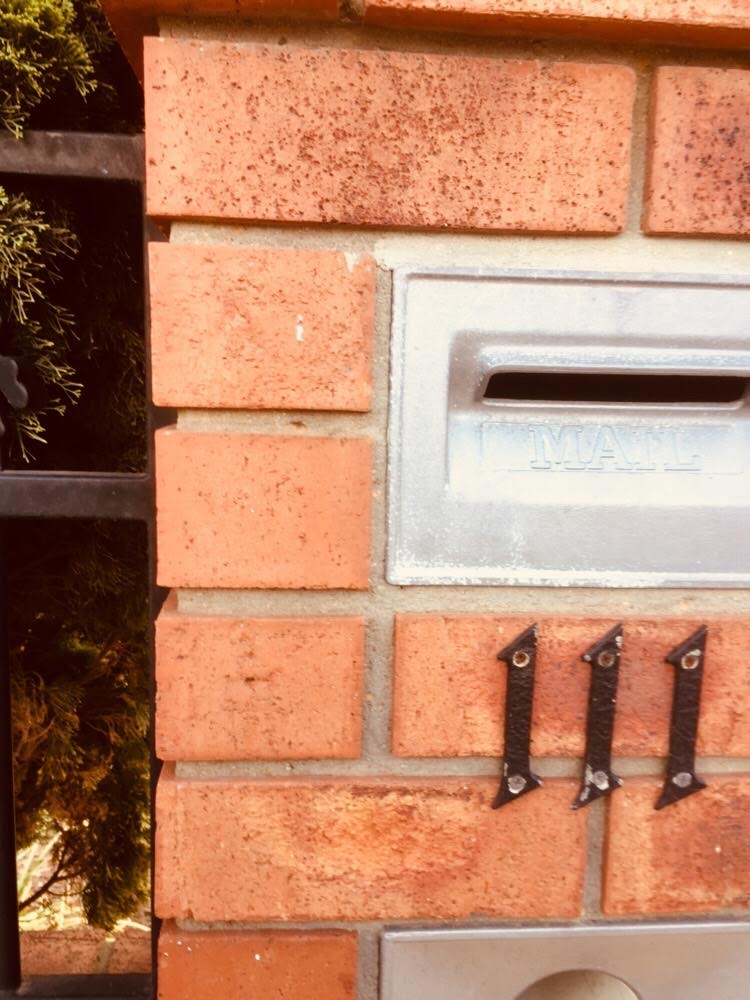 So has the company attached a fake buzzer to the gate?

Furthermore, the caller doesn’t have a dog, so he can’t account for the barking.

And 3AW Breakfast have scoured Google StreetView, which shows no buzzer on the front gate.

“While there are processes in place to ensure that couriers take reasonable steps to ensure that the customer is not at home before they leave a collection card, clearly that has not happened in this case.

“The other matters raised are currently being investigated.

“We have apologised to the customer involved for the inconvenience and for the breach of our usual standards.”

The customer at the centre of this bizarre exchange, Jason, told Ross and John he’s never had a buzzer on his front gate.

“In the video there’s ten seconds where the driver gets out and goes to the letterbox, there’s no way he would have had time to stick on a buzzer, take a photo, take it off again and drop an envelope in the letterbox,” Jason said.

“If he had to come back to the house to stick on the buzzer, why couldn’t he have delivered the parcel!?”

He said he finally went and picked up his parcel from a depot on Saturday.