Four dogs have been poisoned and two have died in what the owners believe was an evil plot by thieves to stop them barking and raising the alarm.

Owner Desiree Smith says those behind the callous baiting were “beyond evil”.

It’s been suggested that the perpetrators may have baited the dogs in an attempt to silence them to carry out a robbery.

An emotional Desiree told Neil Mitchell her son’s car has been broken into numerous times at their Diamond Creek home.

Her son, a tradesman, believes those responsible have returned to the home to bait the dogs and steal his tools again.

“You replace the tools, and then they come back for the new tools, they know there’s going to be a bounty of new tools,” she said.

This week, Desiree was horrified to receive a distressed call from her daughter who had rushed three of the dogs to the vet.

“Tuesday morning my daughter called me at work, and said ‘Mum I’m at the vet, Sadie and Charlotte are in a really bad way’,” she said.

“I raced to the vet just as they’d put Sadie to sleep, because she was not going to come through.

“Charlotte was having her stomach pumped and flooded with water.

“The other little dog had died, we didn’t know she had eaten it.”

Two of the dogs passed away.

Charlotte, a jack russell cross chihuahua survived. Her daughter’s dog, Daisy, also survived and had to have her stomach pumped.

Desiree has been told by police the chances of catching those responsible was difficult without CCTV footage.

“Beyond evil,” she said. 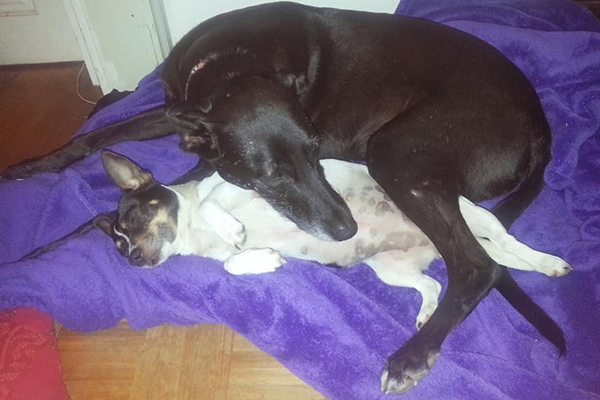 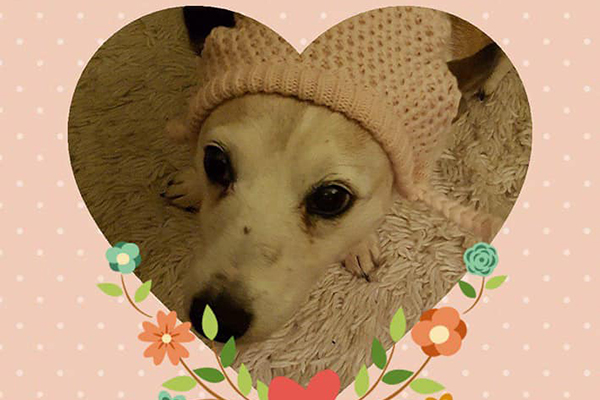 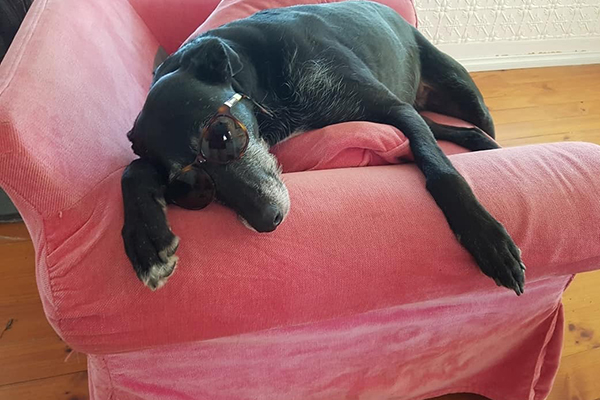