A rare James Bond novel worth thousands of dollars have been found in a charity bookstore.

The limited edition The Man with the Golden Gun novel was discovered in Brotherhood Books story in Sunshine by a volunteer sorting through donations. 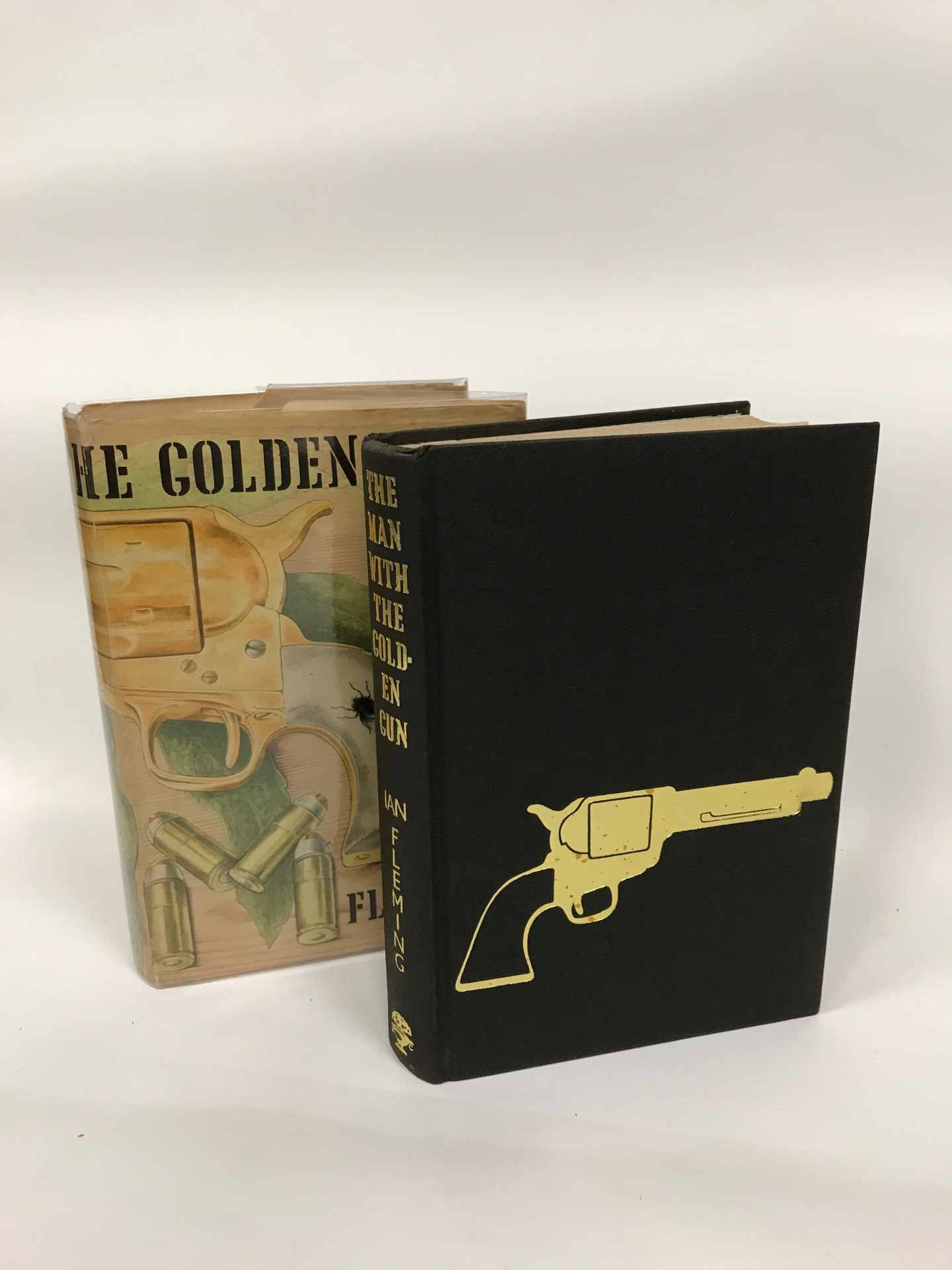 The 1965 novel is the last in the James Bond series by Ian Fleming, and was published after his death.

The publisher did a limited print run with a gold embossed gun on the front cover, but it proved so costly that only 800 of the 82,000 copies published feature the golden gun.

“It’s rare enough that there are actually fakes out there, but we have checked carefully to ensure this one is the real thing,” Brotherhood of St Laurence’s Greg Simpson said.

“One hundred per cent of our profits go to the Brotherhood’s programs to alleviate poverty, so we want to make sure we get the best possible price.”