A Melbourne snake-catcher has been hospitalised after being bitten by a feral cat he was trying to rescue yesterday.

A Rumour File caller told Ross and John about the emergency medical situation, and Stewy the snake catcher later joined Ross and John from the Monash Medical Centre to confirm he was awaiting surgery.

“She bit my finger that hard, the tooth punctured my nail and came out the other side,” Stewie said. 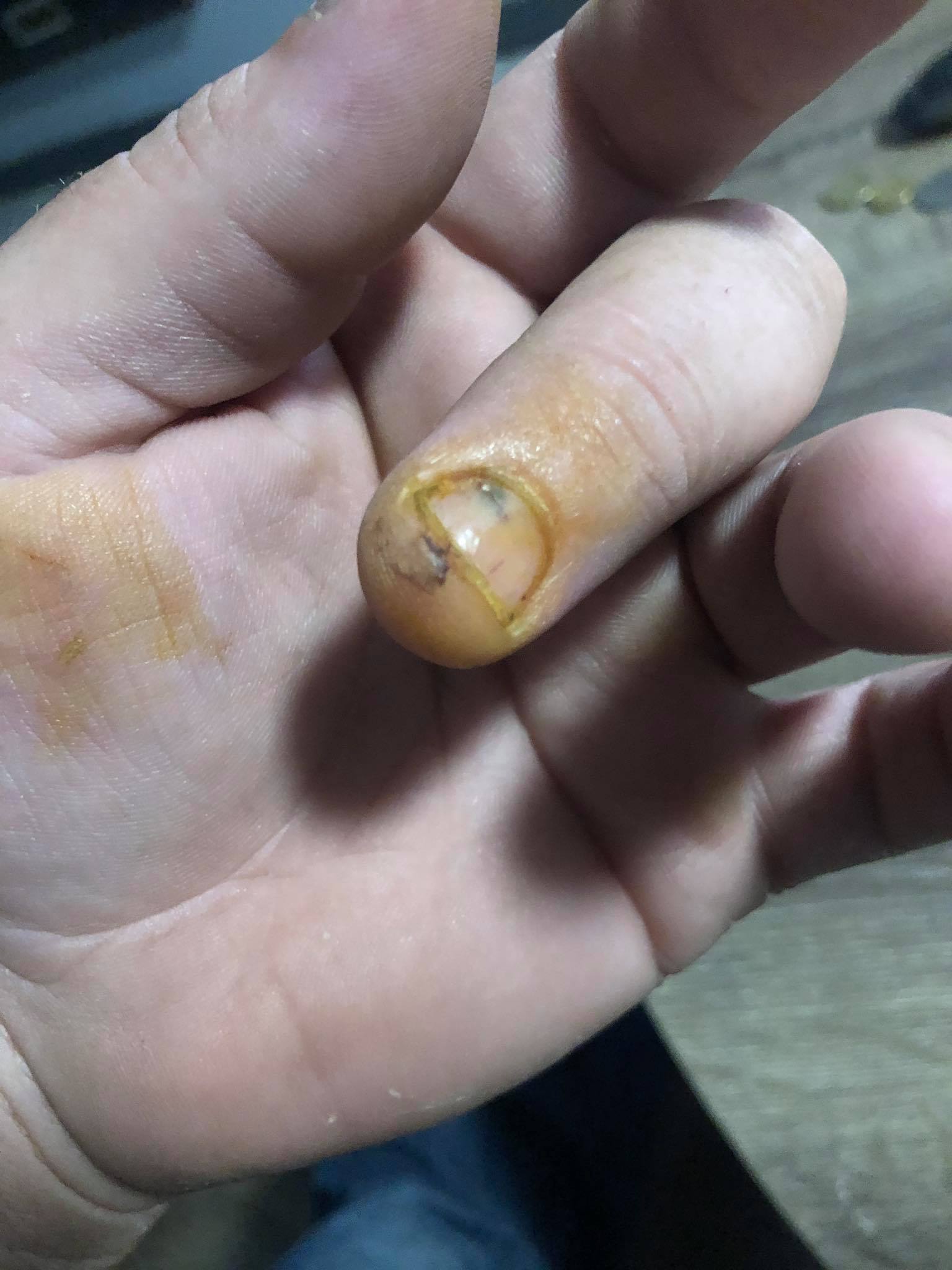 He described the pain as “excruciating”, but that was just the start.

“It’s bloody painful … and now I need surgery today to clean it up,” he told Ross and John.

“From now on, I am going to stick to catching snakes. At least they don’t attack.”

The feral cat and its kittens were rescued and taken to a shelter.