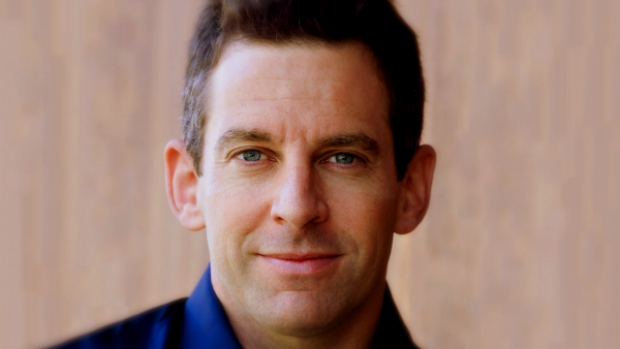 The on-going war against the jihadists of political Islam – aka: the Islamic State; IS; ISIS; ISIL; Daesh – has inspired such acclaimed films as American Sniper and Zero Dark Thirty. But should cinema be doing more?

In this film-focussed interview, controversial American intellectual, cultural commentator, neuroscientist and atheist Sam Harris discusses the place film occupies in the war against the jihadists who are seeking to impose their hardline Islamic beliefs and lifestyle over the rest of the world.

Harris identifies fear as one of the issues hampering free artistic expression about anything to do with Islam, especially if it is critical. As the response to Salman Rushdie, the Danish cartoons, South Park and Charlie Hebdo attests, there is no tolerance even for caricature.

The problem is compounded by the dictates of Western political correctness, an affliction Harris believes prevents people from challenging things they know are morally wrong in deference to a misguided notion of cultural tolerance.

This limits what filmmakers will dare put up on the screen.

‘We have to just acknowledge that the status quo here is one in which we have already lost our freedom of speech on this topic,’ Harris says. ‘We reliably practice self-censorship on this topic in a way that we don’t on any other topic under the sun. And that has to change – but it’s very hard to see how you would change it without recommending that any one individual take an inordinate risk.’

In a thought experiment, Harris discusses the prospect of a Muslim version of the controversial 1979 comedy Monty Python’s The Life of Brian.

‘You’ll know we’ve arrived at a condition of basic human sanity when you do have films like that and no-one blinks, and no-one thinks that they’re being especially brave in making those films.’

As with other out-spoken figures such as Richard Dawkins, Maajid Nawaz, Bill Maher and the late Christopher Hitchens, Harris wants to see Islam adapt to the modern world the way Christianity has. Stonings, beheadings, oppression of women, hatred of homosexuals, infidels and apostates belong in the Dark Ages, he argues, not the 21st Century.

The influence of high-profile moderate, modern-minded Muslims is one of the keys in what Harris calls the ‘war of ideas’ – a war that, if successful, would see all those in the Muslim world embrace the values of equality, freedom and respect for others (which many Muslims already do).

Another key in that war is cinema, a medium he sees as having the power to challenge ideas, question authority and change minds.

For tickets, just google ‘An Evening with Sam Harris’ or visit samharris.org

Listen to the full interview with Sam Harris