Schoolkids greeted back to school with Labor ‘propaganda’

Parents at an inner-west primary are angry after their children came home with what they consider political propaganda disguised as toys.

Cameron has told 3AW his daughter came home from her first day back at school with a bottle of bubbles.

The bottle was Labor-red with the name of local member Danny Pearson emblazoned around it. 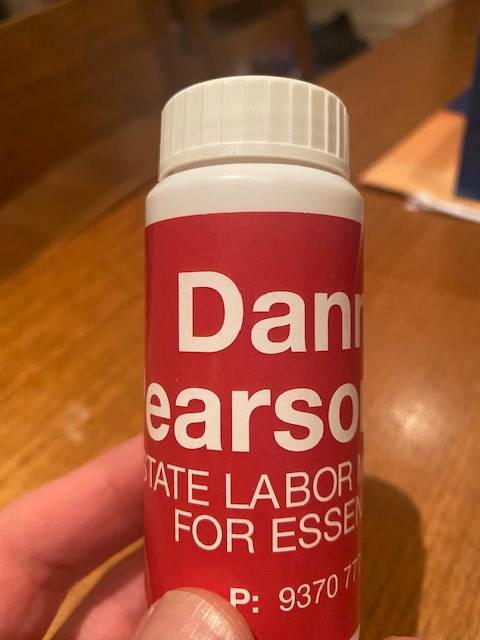 “When I asked her where she received the ‘gift’, she informed me it was provided to her and all her classmates at school,” Cameron said.

“I was disgusted to receive such propaganda, especially since it was the State Labor government that denied my child the ability to return to school earlier, even as the (federal) Chief Health Officer declared it safe.

“Politicising of the COVID-19 pandemic in this manner through the use of children is appalling, opportunistic, and nothing more than subliminal advertising.

“Surely, political posturing can be put aside on both sides of the aisle during this difficult period? I feel it’s disingenuous to welcome children back to school through the use of such material.

“Who thought this was a good idea?”

3AW Mornings has contacted Danny Pearson’s office and the school where the bubbles were handed out for comment.