We play hard in Melbourne, so at the end of a gruelling week there’s no better way to wind down than dunking yourself into a luxuriating carb Jacuzzi.

And one of this city’s newest and best places to jump into a pizza-and-pasta tub, bubbles on, is Capitano, a strutting, energetic Italian-American neighbourhood diner in the natural home of the carbohydrate, Carlton.

Brought to you by the team behind Bar Liberty, Capitano elbows its way into a suburb historically thought of as the place to come for Italian food and, even though it’s the new kid on the block, is a serious contender to earn a spot in Carlton’s restaurant leadership group. We could even be witnessing the emergence of a new captain.

The pillowy rims are the best kind: slightly charred and bubbled, beautifully soft and chewy, with the dough structurally sound, unlike the droopy slices you see in NYC. 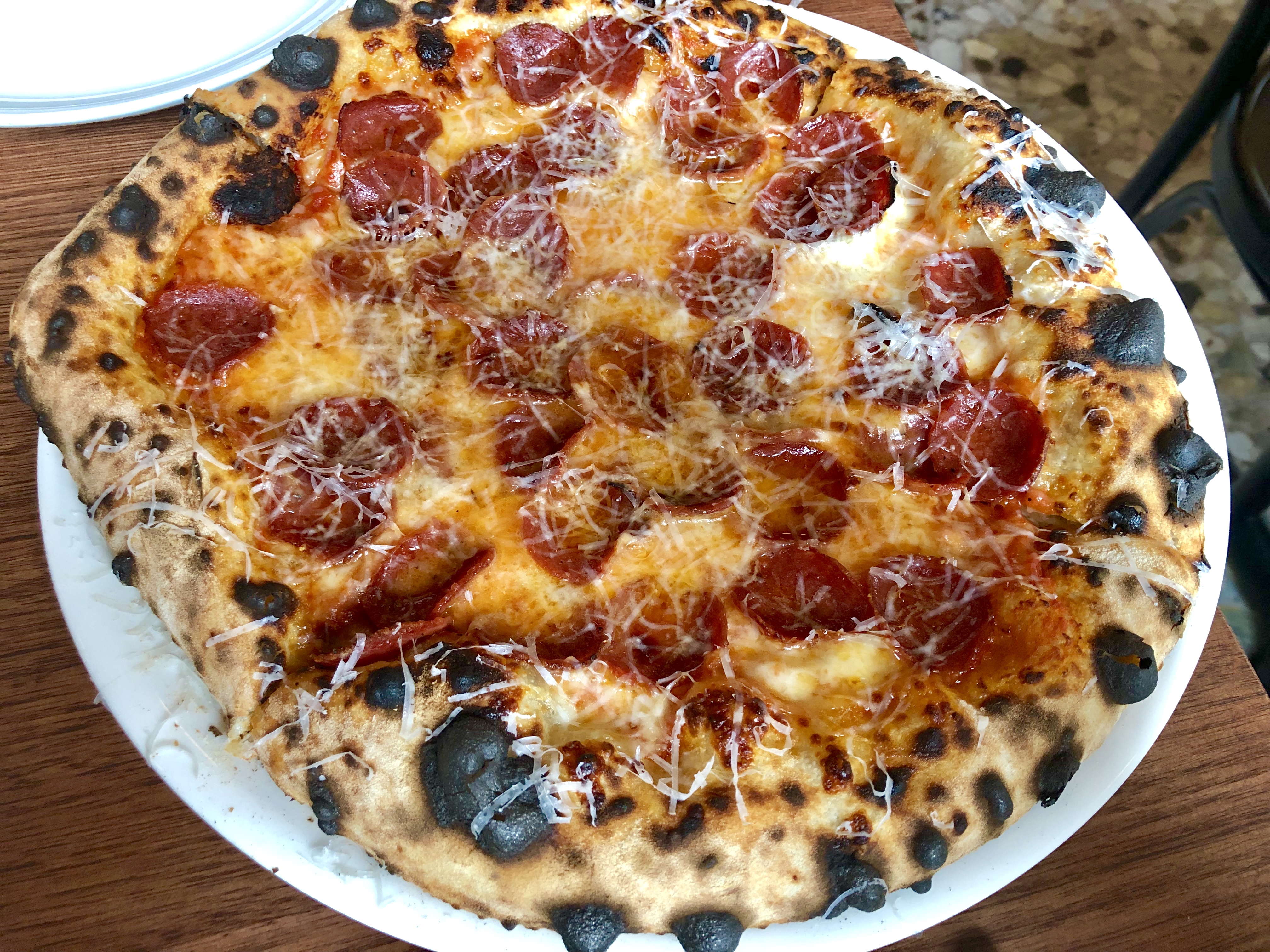 Our rugged American-style double pepperoni with fresh and aged mozzarella was a little hard to cut but went down very easily.

The showstopper dish for me was a silky plate of chittara (guitar string spaghetti) with clams and a white wine, chili and dashi broth. 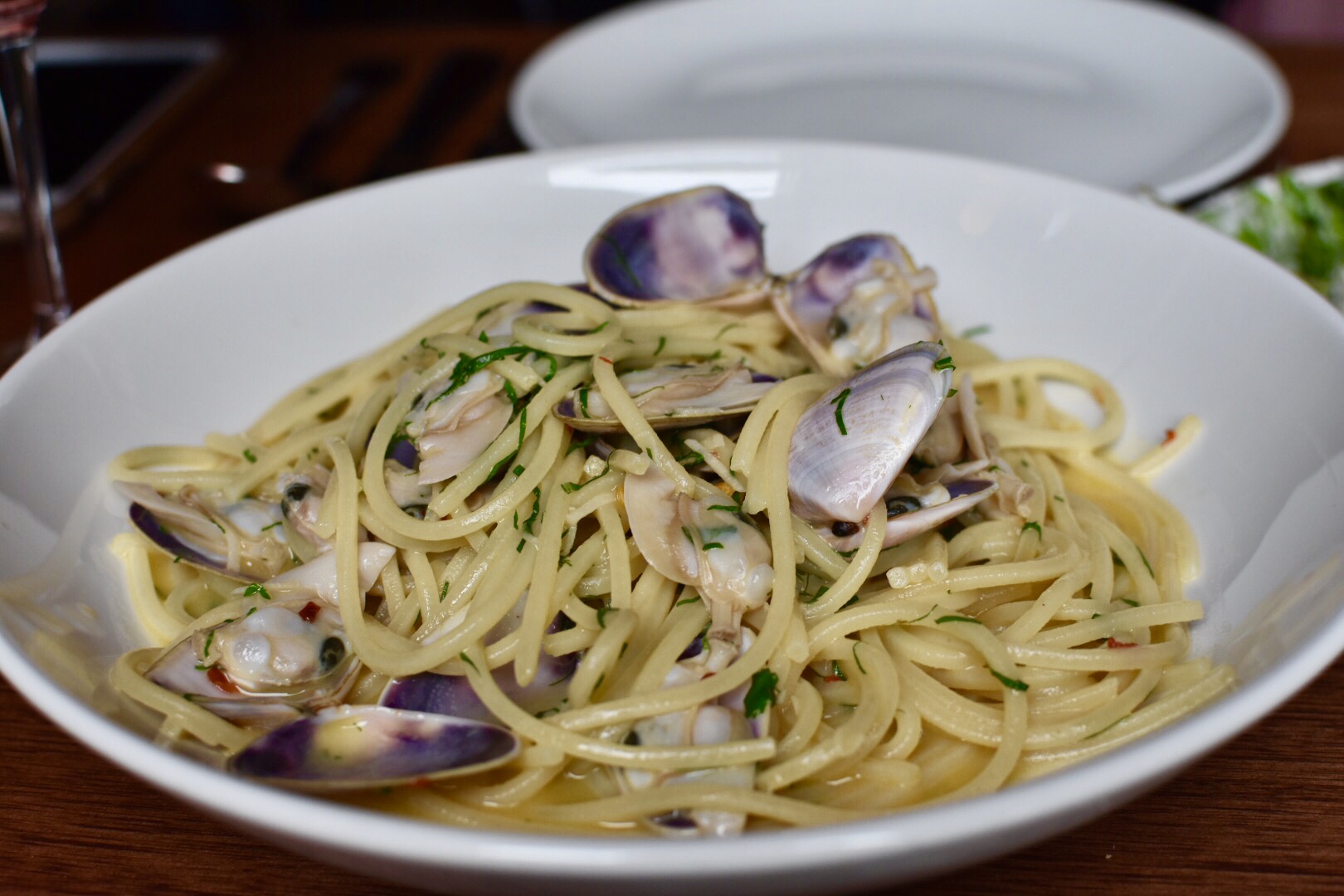 Not far behind it was the conchiglie (seashell pasta), a mound of robust pasta that’s been lightly coated with a fresh tomato, chili and butter sauce, and pumped up with a splash of vodka. 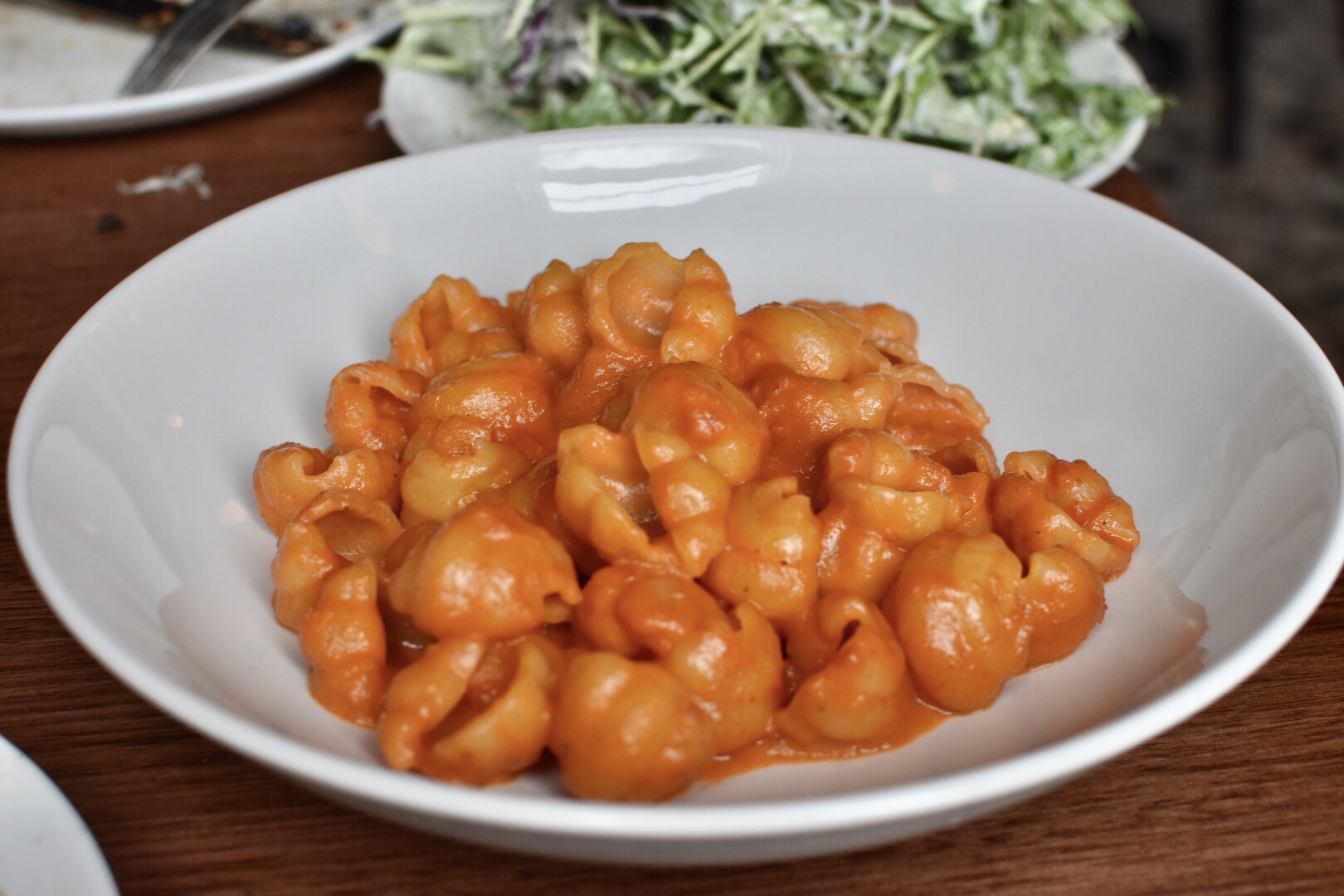 There’s just a touch of heat in this dish, like putting a comforting blanket over your knees.

While prices do edge higher than your standard pizza and pasta joint, there is one item on the menu that stands out like a sirloin at a vegan soiree.

The veal parmigiana, a panko-crumbed, bone-in cutlet with glinting blobs of mozzarella, is big enough for two but it would want to be for the price tag; at $65 it must top the table as Melbourne’s most expensive parma. 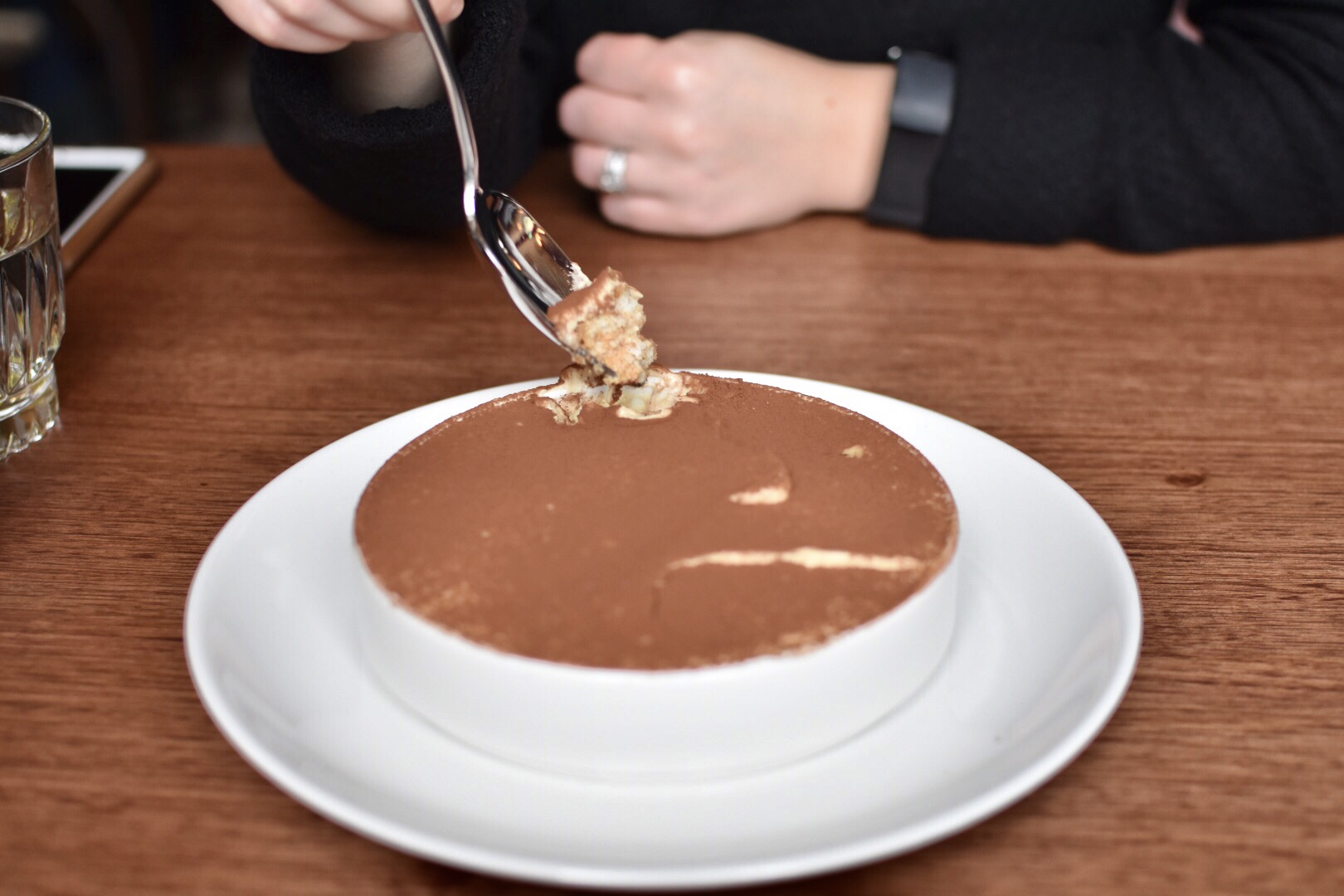 But that’s an outlier; the other large dishes on the mercifully concise menu range from a far more reasonable $22 to a tad exxy $32.

So the great revival of Carlton continues apace.

Capitano is an easy, breezy joint with a vibe that’s part New York swagger, part Melbourne swish and is a welcome addition to Carlton’s dining arena.