Scorcher reviews: D’Angelo Estate — ‘this winery in Officer is rather arresting’ 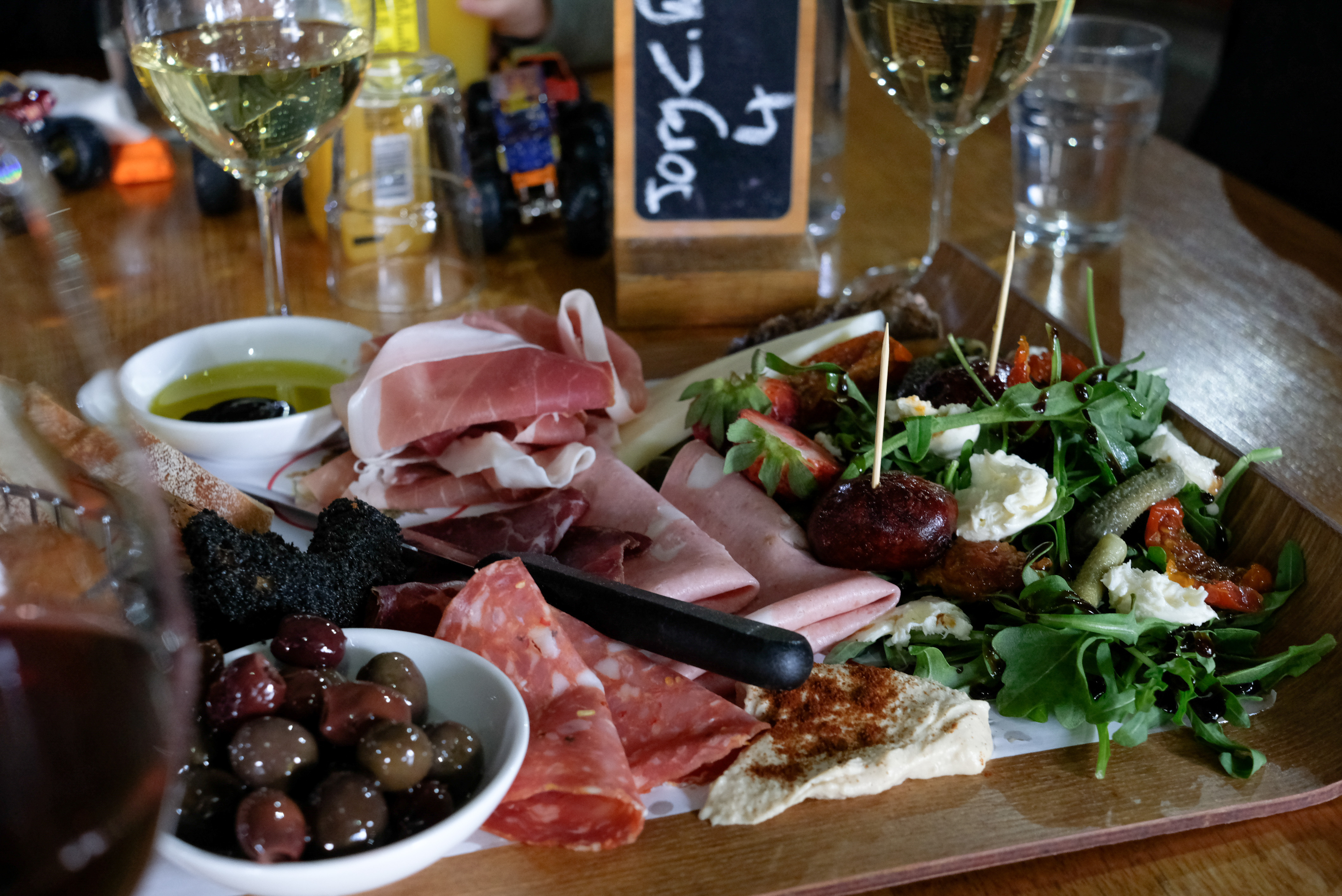 When you think about having a relaxing spot of lunch at a Melbourne winery, it’s normally the Yarra Valley that springs to mind. Or, if not the Yarra Valley, then perhaps something a little further afield, like the Mornington or Bellarine peninsulas.

I think it’s fair to say that the suburb of Officer — 45km south-east of the CBD, on the Pakenham train line — probably isn’t first and foremost in many people’s thoughts when it comes to wineries.

But, perched high on a hill, in this rapidly expanding suburb, overlooking housing estates and a primary school, you’ll find D’Angelo Estate, a surprise packet of a winery that hides in plain sight in amongst medium-density housing.

While the vineyard appears to be in imminent danger of being inundated by a wave of encroaching suburbia, once inside all thoughts of urban sprawl drop away as you settle yourself in for a tipple and a breezy bite of lunch.

The 10-acre family-run winery comprises a cellar door and causal restaurant that bursts at the seams at the weekend with hungry Officerians, who flock to the rustic estate to sample D’Angelo’s cold-climate wines over some tapas platters.

The menu is heavily weighted towards simple, shareable, family-pleasing plates. Haute cuisine this is not, but it’s not trying to be either. Dining at D’Angelo is more about putting your phones away, chatting with friends and family and enjoying some no-fuss food. From the platters to the pizzas and the desserts, everything is made on-site by either Benny, the chief winemaker, or his son. 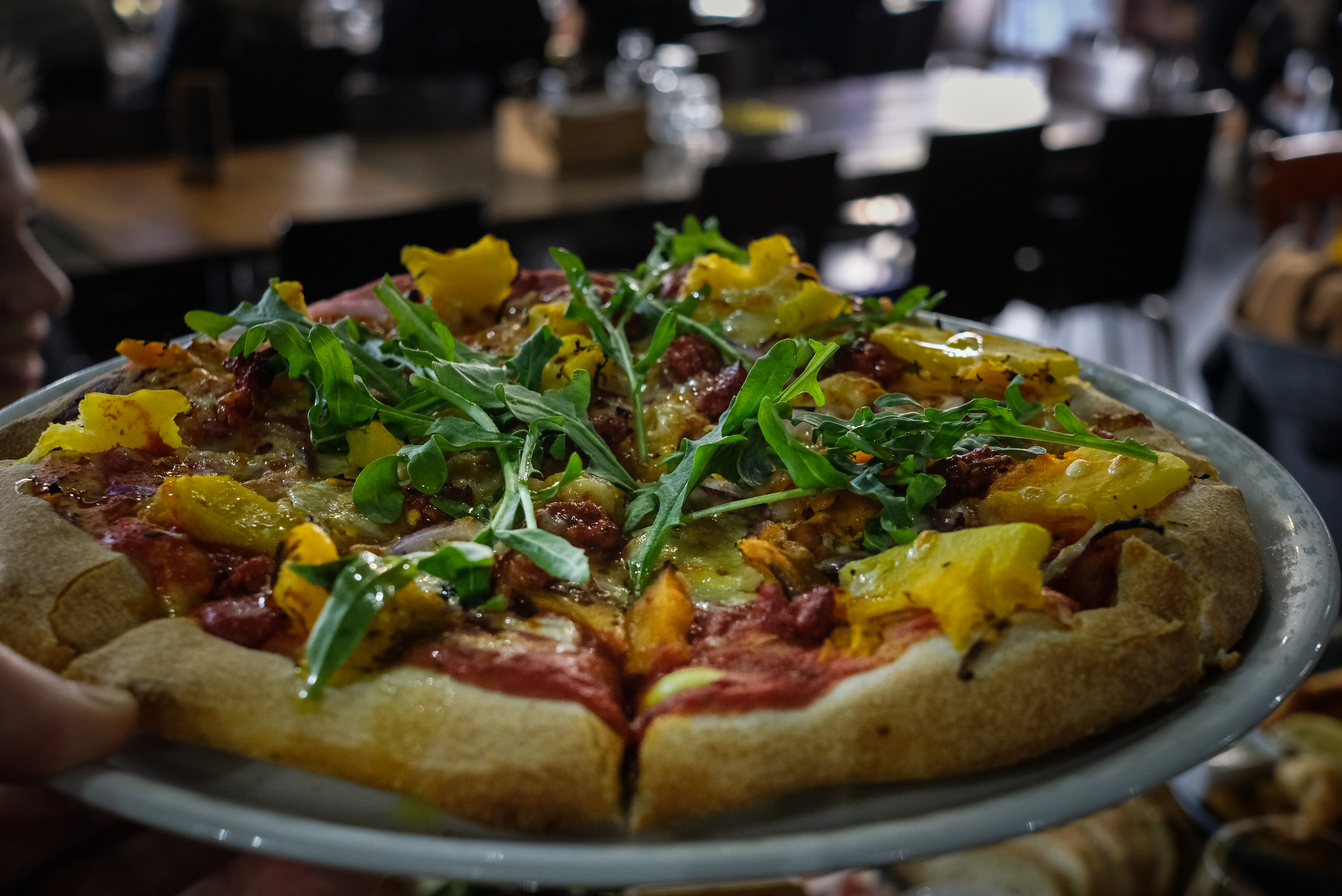 Good here are the gourmet pizzas, like the roast pumpkin with chorizo, the San Daniel with buffalo mozzarella and prosciutto, and the slightly spicy Godfather with chilli, salami, capsicum and rocket.

Also on the menu are classics like lamb cutlets with roast veg, bolognese gnocchi with crunchy ciabatta, a wagyu burger will all the trimmings and salmon, vegetarian and vegan salads. 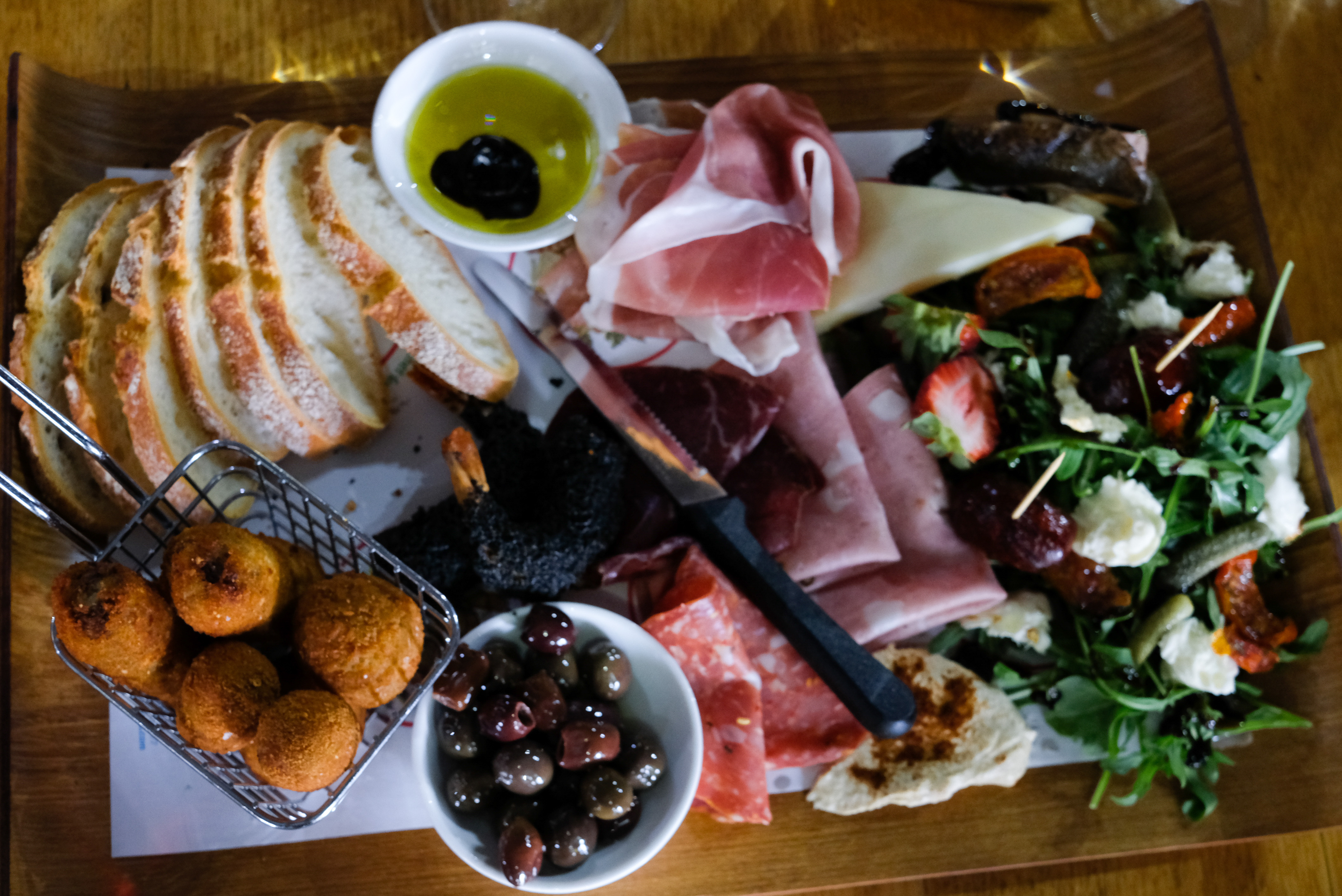 Grab a bottle of D’Angelo’s popular shiraz to wash down a tapas platter for two, which comes piled with cured meats, smoked salmon, a range of cheeses and dips, prawns, arancini, juicy pulled-beef croquettes and olives. That’s my idea of a good afternoon right there. 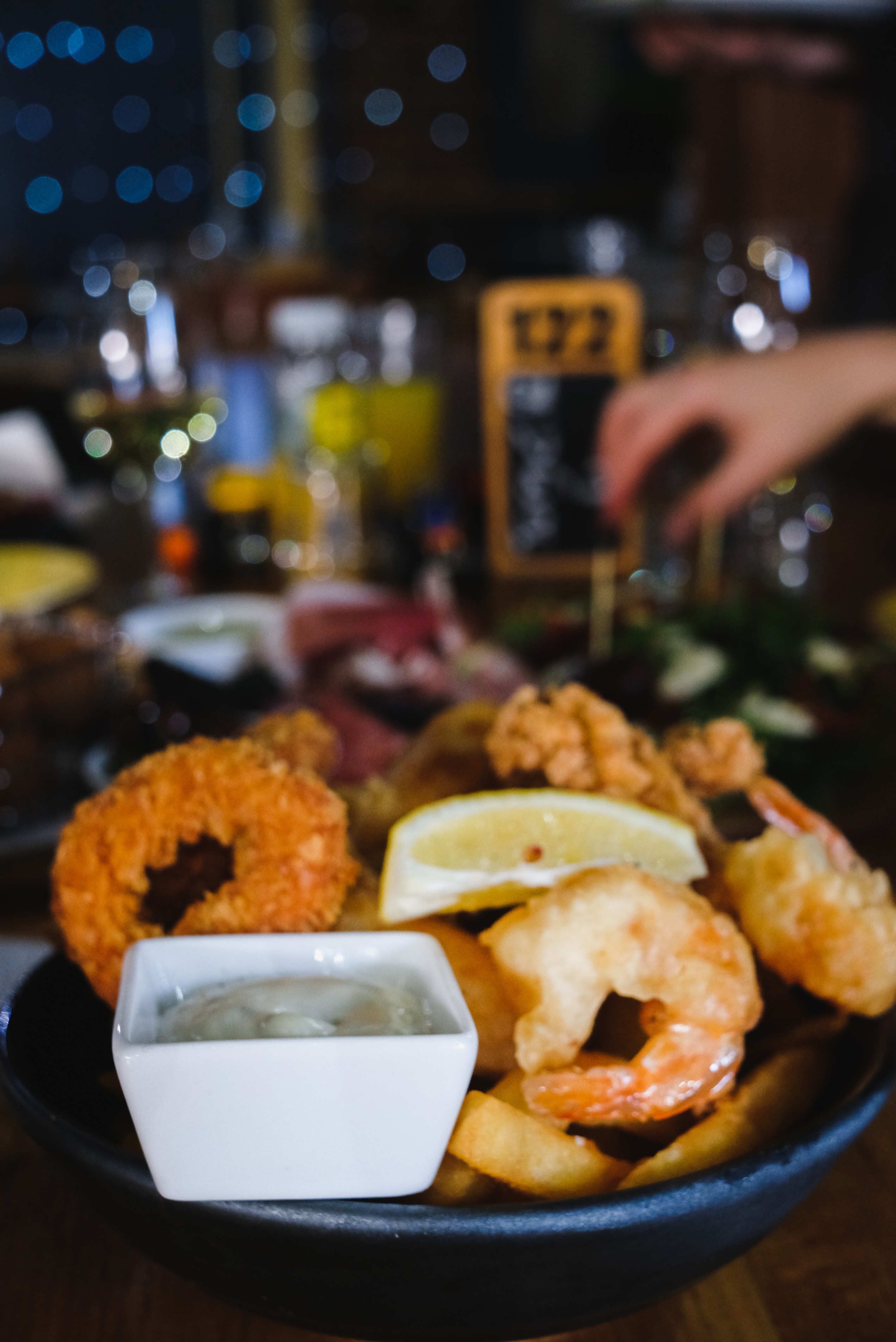 D’Angelo has seen major changes in its ‘hood since it took up residency on that idyllic little hill facing French Island and Western Port at the turn of the century.

“When I first bought here I was surrounded by cows. Now it’s people,” Benny tells me.

But this little boomer just keeps on keeping on, producing a solid range of wines that, as Benny says, aim to “capture the essence of life”.

Maybe next time you set your sights on a casual winery lunch, give the Yarra Valley a swerve and head for Officer instead. Because this winery in Officer is rather arresting.