Scorcher reviews: Gerald’s Bar — ‘for a taste of San Sebastian without jumping on a plane’

If you’ve tuned into Ross and John over the past few years, chances are you’ve heard them banging on about what a magnificent place San Sebastian is.

“Disneyland for adults” is the term they’ve coined to describe the Spanish seaside town, owing to its bounty of edible and potable attractions.

And because they have been so effusive in their praise of San Sebastian, I decided it was high time I checked the place out for myself. They were giving me a massive San Sebastian FOMO itch and it needed to be scratched.

So last month I took my wife to San Sebastian for her 30th birthday and can report that all of the boys’ gushing about the place is justified.

But here’s the thing: I appreciate that not everyone is in a position to travel to Spain. So for those who want to experience a taste of the San Sebastian vibe without jumping on a plane, I have the perfect solution.

Gerald’s Bar, on Rathdowne Street (Melbourne’s prettiest thoroughfare?), channels the easy-breezy atmosphere of San Sebastian dining where good, approachable food and booze are the star attractions. Nearing institution status, Gerald’s has been feeding and pleasing Carlton North locals since it flung open its doors in 2006.

Like Ross and John, owner Gerald Diffey is a massive fan of San Sebastian. He fell head over heels for the place when he took a trip there in 2010. So much so he decided to open a twin sister Gerald’s Bar in San Sebastian as well.

Each day, a new menu of Euro-centric dishes is written up on butcher’s paper and placed on a ladder by the bar that looks a little similar, if you squint with the right eyes, to the bar in famed San Sebastian restaurant Borda Berri. 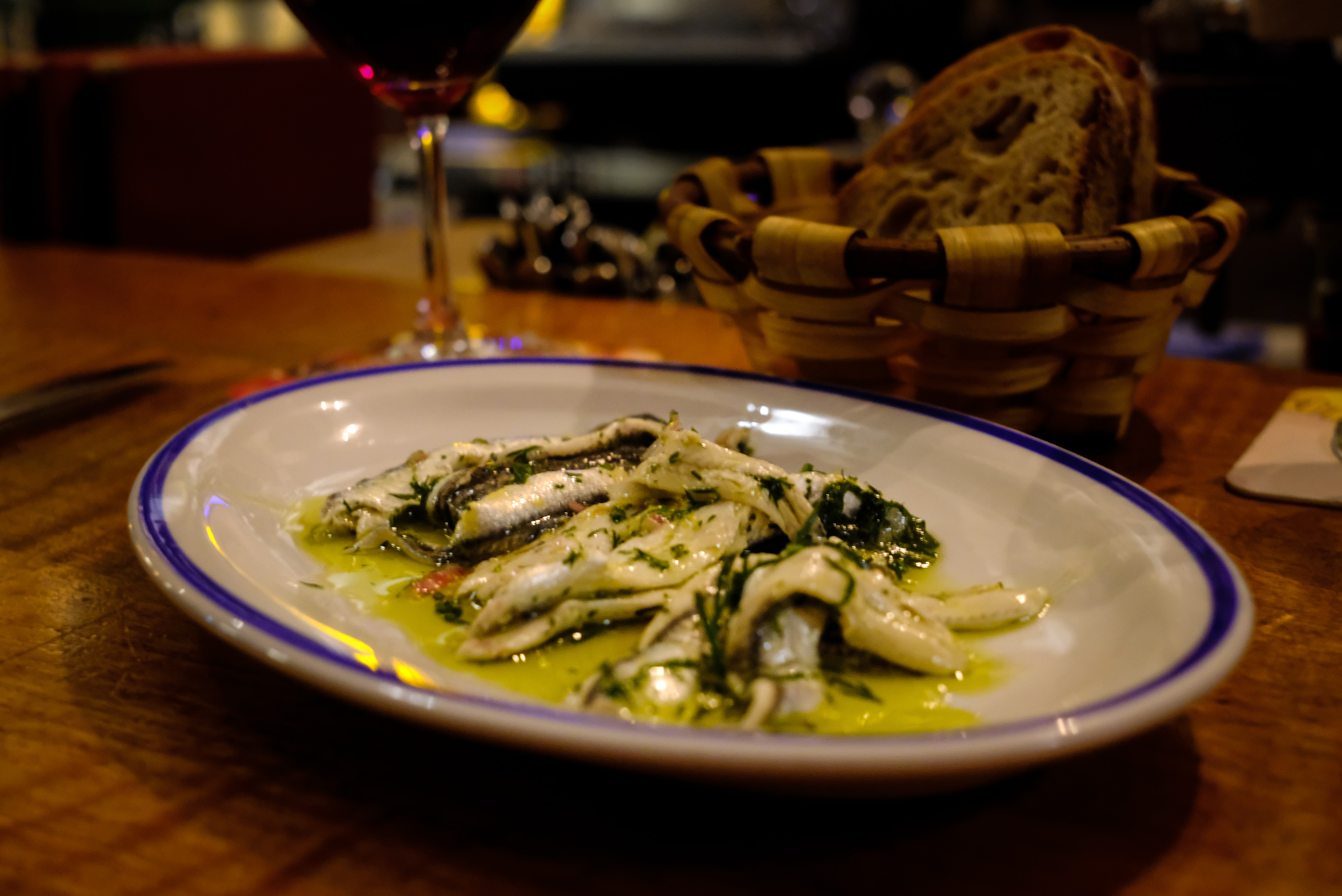 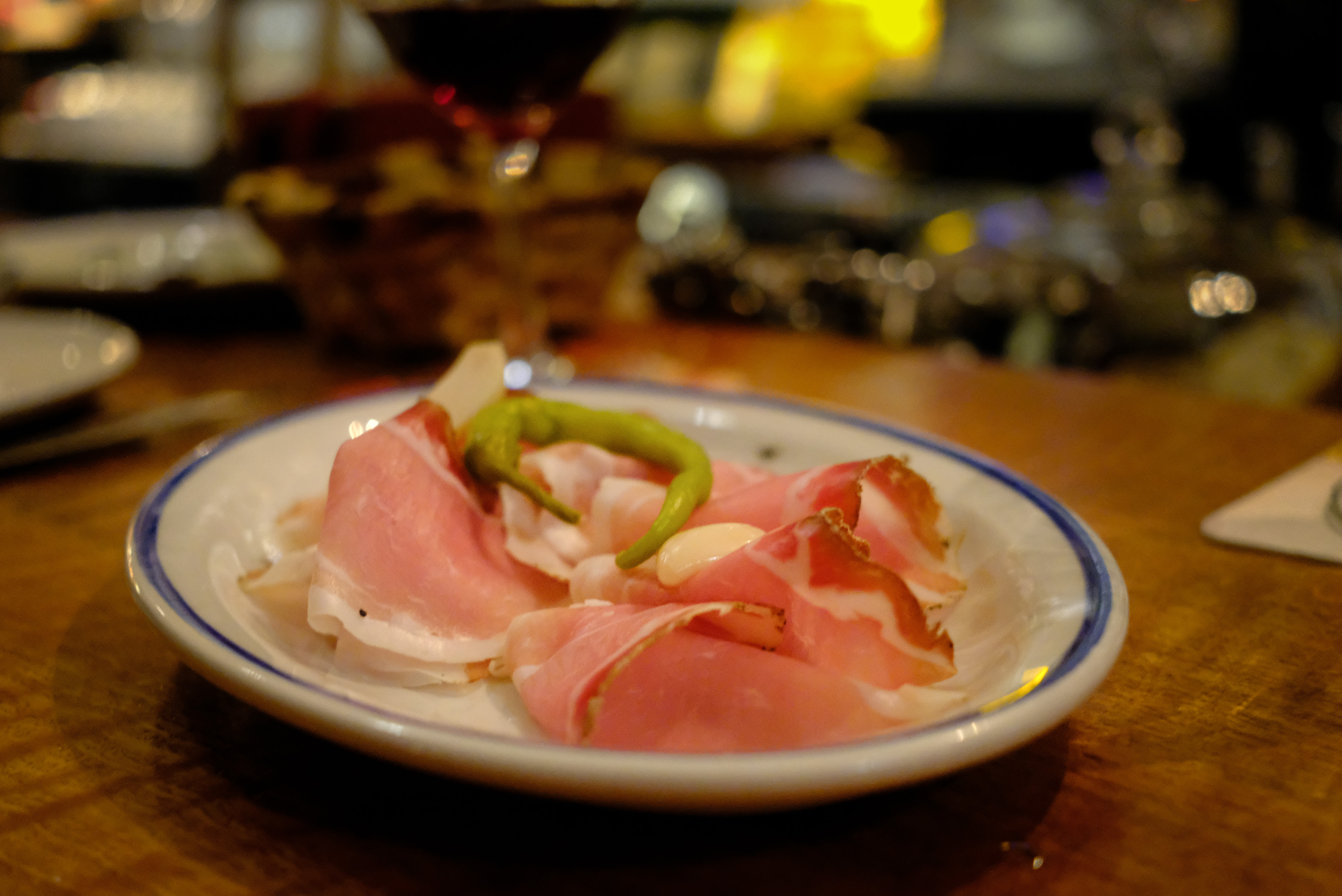 The night we are here bigger plates include a zingy lamb fillet with eggplant and yoghurt, Lakes Entrance octopus with kipfler potatoes and red peppers, wallaby with beetroot and spinach, dill-cured salmon with crème fraiche and pork belly with sauerkraut and radicchio. 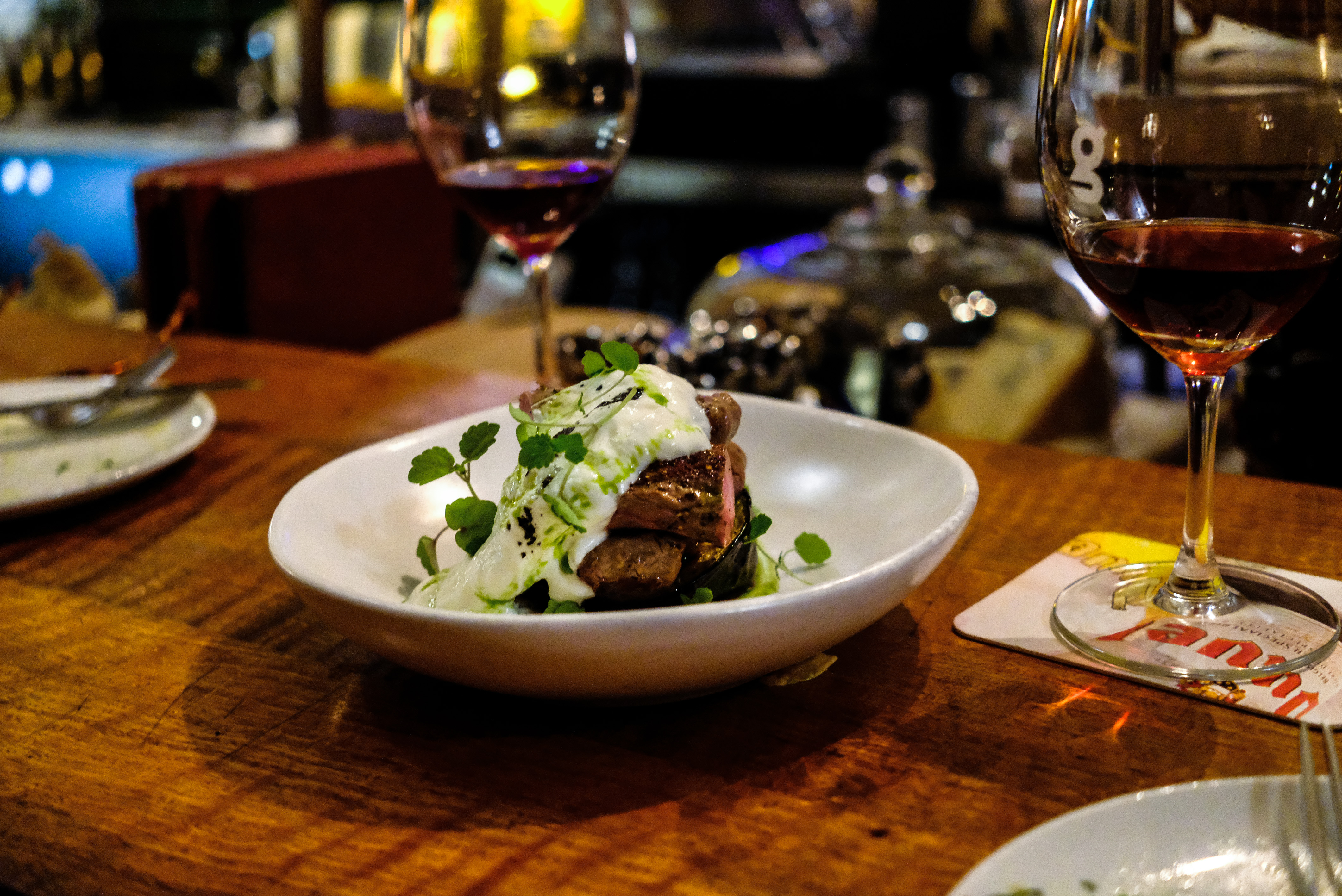 Gerald’s Bar definitely captures some of that intangible, magical foodie spirit that San Sebastian is so famous for. With most of the dishes under $20, there’s a temptation to just keep on ordering until you fall off your stool.

Like the feeling you get when you’re in the taxi on the way to the San Sebastian airport, leaving Gerald’s Bar can induce pangs of sadness and separation anxiety.

These feelings can be countered by a promise to yourself that you’ll return soon. I will. And I’ll be bringing Ross and John.

If Gerald’s Bar won’t quite cut it, and you want to head to the real San Sebastian, Scorcher has you covered…