The starting gun has fired and a race is underway in the inner north to claim the yellow jersey and title of best new restaurant in Carlton.

As I’ve written in this space before, Carlton used to be the natural home of average pizza and annoying touts but, with the recent arrival of places like Leonardo’s Pizza Place, Kazuki’s, Capitano and Super Ling, the suburb is slowly, but surely, morphing itself into one of Melbourne’s most notable dining destinations.

Little Italy has turned into a hotbed of good-quality international restaurants.

And one restaurant pedalling hard to break away from the peloton of good eateries is Giro D’Italia, a new neighbourhood Italian joint that takes diners on a grand tour the length and breadth of Italy. 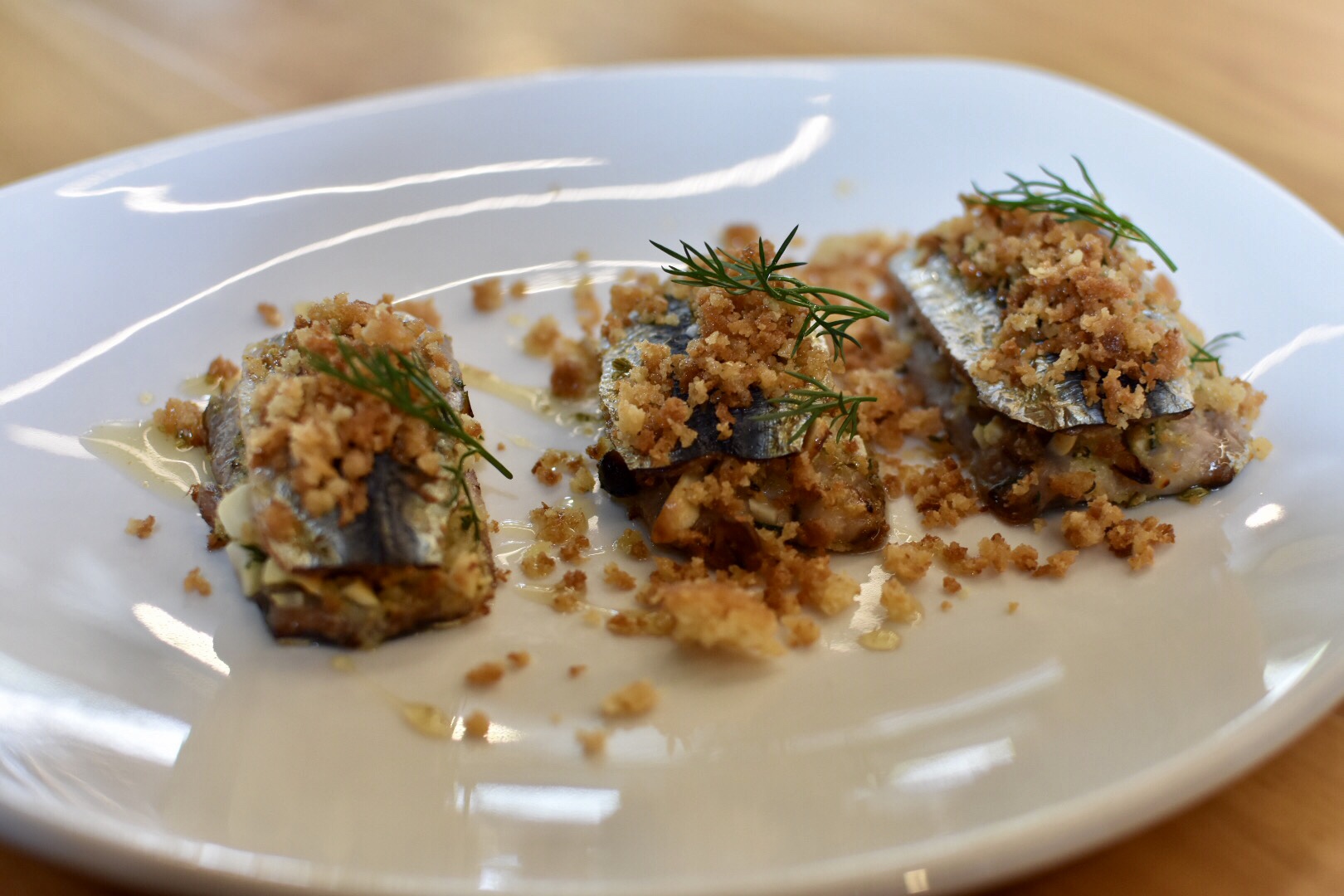 After moving to our shores in 2009, Italian-born chef Domenico De Marco did a few circuits of the kitchens of Sydney and Melbourne (Rosetta, Rockpool Sydney) but this year decided to strike out on his own by opening a love letter to his two favourite things: the food of his motherland and cycling. But rather than narrow his focus to one particular area, De Marco wanted to do a culinary lap of the entire country and each dish on his menu flies the flag for a particular region.

Our journey started down south in Sicily, with an antipasti plate of baked sardines with breadcrumbs, pinenuts and raisins, before hopping onto the mainland for a hearty stop in Umbria. Here, in this region halfway up the boot, a plate of gnocchi with a duck ragu and shards of pecorino was silky and comforting. 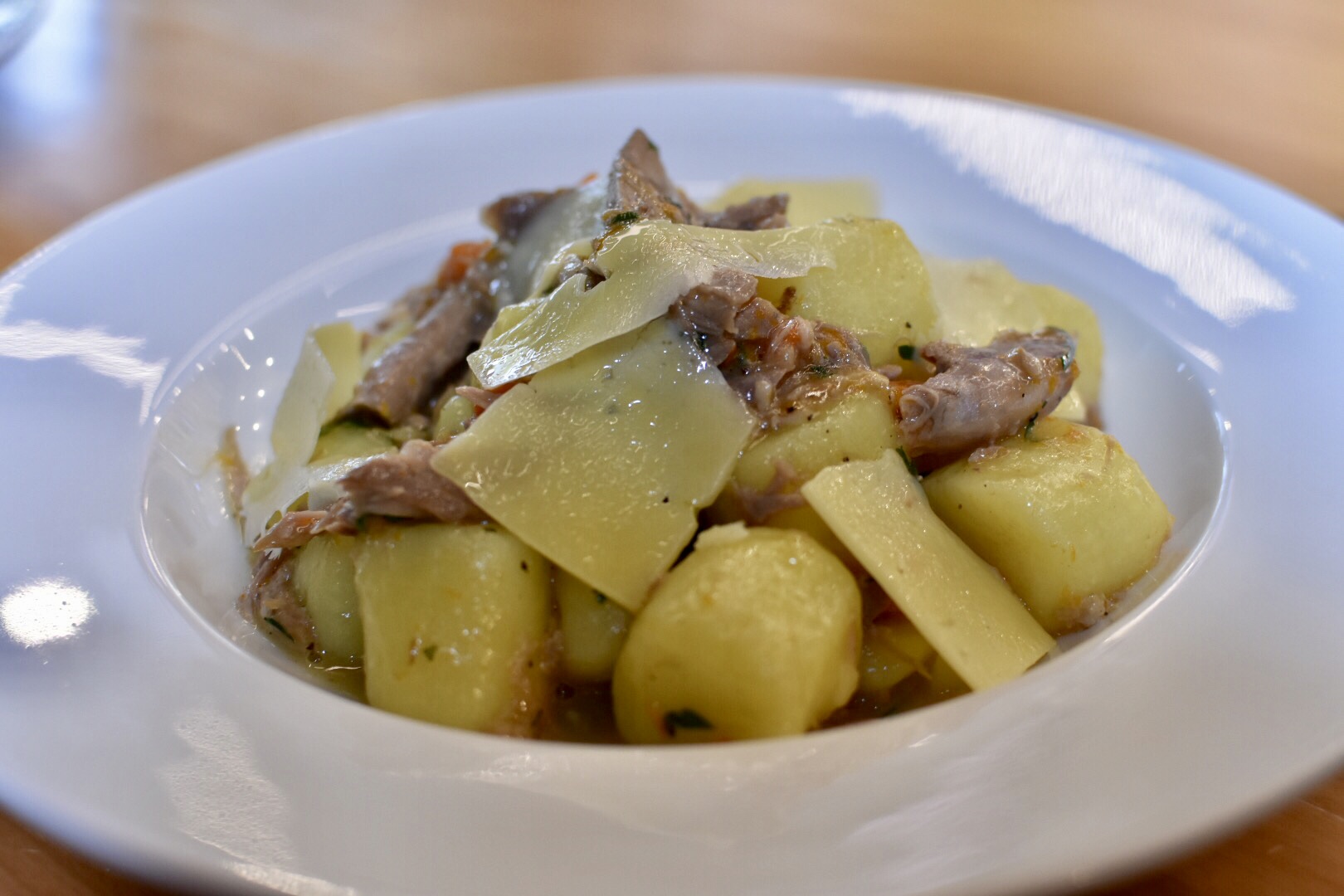 Further north, in the nearby region of Emilia-Romagna, we enjoyed a rich, impressive beef cheek tagliatelle ragu, Bologna’s most famous culinary export. Why get a long-haul flight to Bologna when you can eat ragu this good right here in Carlton?

The winter-warming pastas are the breakaway dishes at Giro, especially now the mercury is starting to drop. De Marco puts his beef ragu on to cook each day at 4am, right before he leaves for his early morning bike ride, and upon his return, at 8am, it’s ready to take on the world (well, North Carlton at least).

When our cotoletta alla Valdostana – crumbed pork folded and filled with ham and fontina cheese (“like a Parma but done with far more care,” says De Marco) – arrived a couple on the neighbouring table leaned over to admire the mighty, golden lump of a meal.

“That looks absolutely delicious. The food here is wonderful, don‘t you think? I’ve been here three times already since they opened,” said the slight, well-dressed lady. Seems the residents of North Carlton have bought the ticket and are enjoying the ride.

While undoubtedly a lot of energy, effort and training has gone into getting Giro D’italia up and running, De Marco appears at ease and comfortable in his surrounds.

“This restaurant is all that I want from life. I feel very blessed,” he tells me.

“I’m enjoying every moment in the restaurant. I’m cooking with such happiness and my dishes are doing the talking for me.”

Sounds to me like De Marco is just warming up. I reckon he’s easing himself in for a long ride in the saddle. 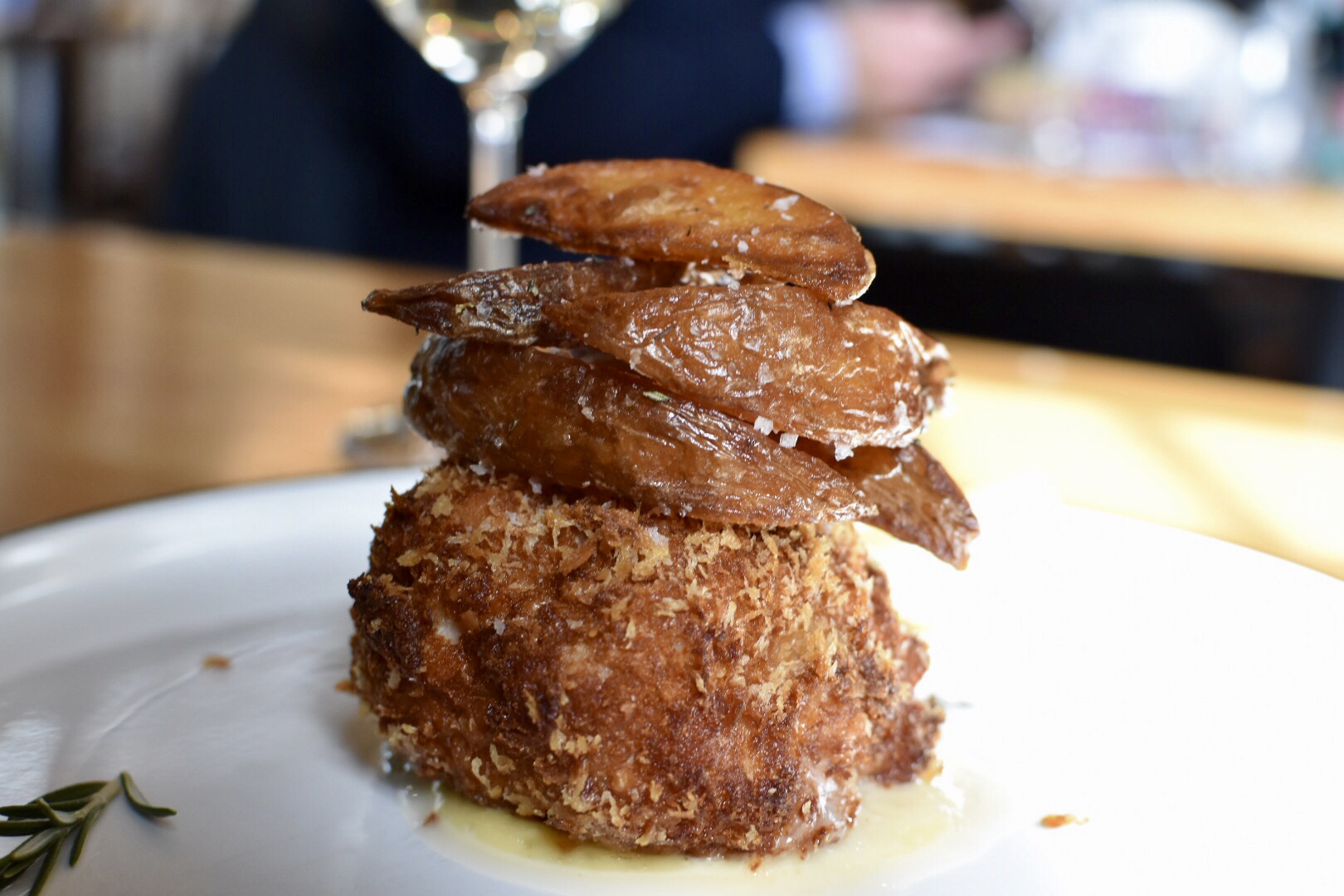 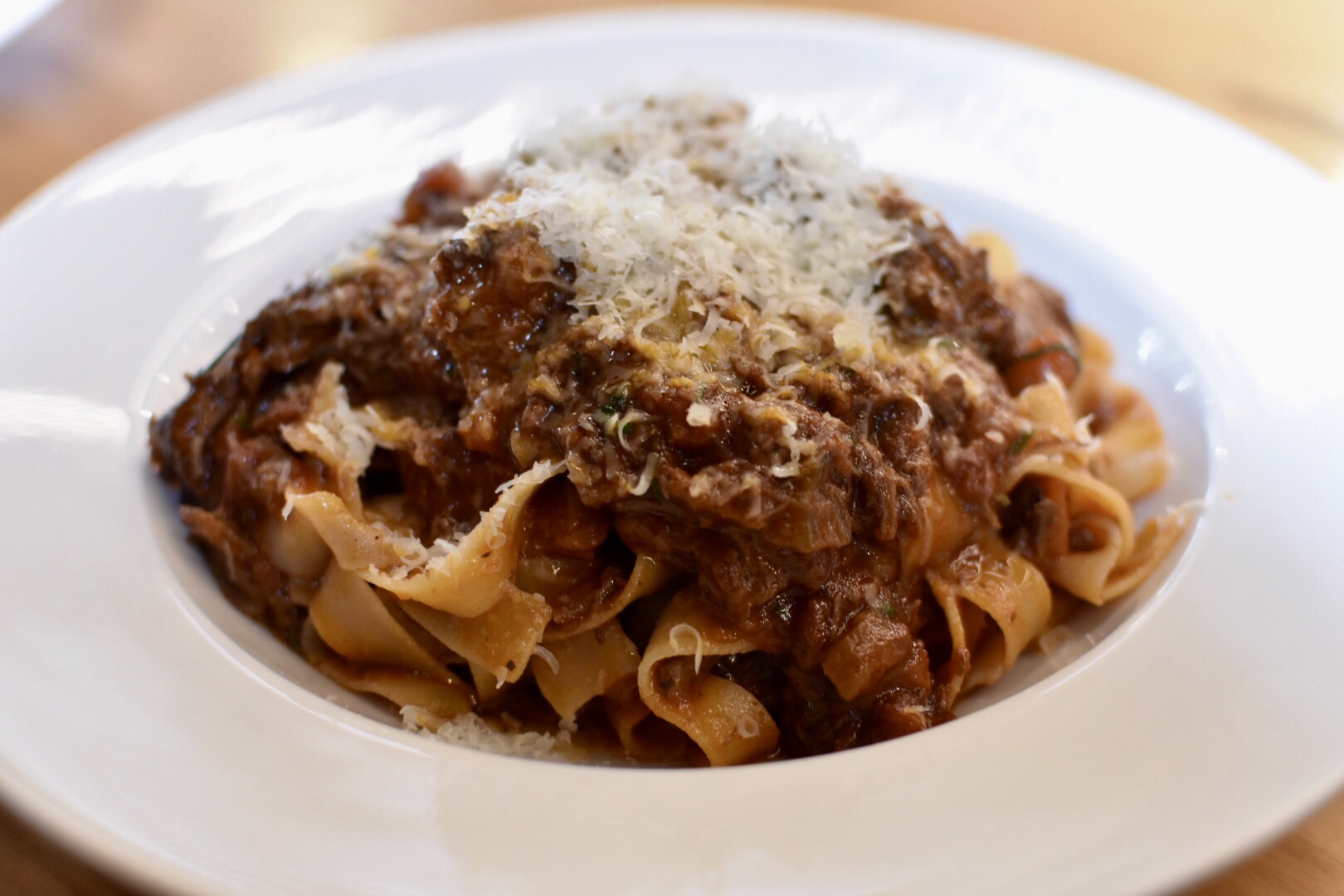