Chinese New Year, the one day on the calendar where dancing lions and cymbals appear without warning and bans on firecrackers are routinely ignored.

The lunar festival appears to be growing in popularity in Melbourne – either that or it just acts as an excuse for people to take the night off from cooking and flock to their favourite Chinese restaurant.

So to usher in the Year of the Pig, I joined the throng and trotted on down to Hu Tong Peking Duck and Dumpling Bar in Prahran, the fatter, fancier but younger sibling of the famed Hu Tong restaurant in the CBD.

Pick any ‘best dumplings in Melbourne’ list at random and you’re bound to find Hu Tong on it; the xiao long bao (soup filled dumplings) are often hailed as the pinnacle of pork parcel perfection. 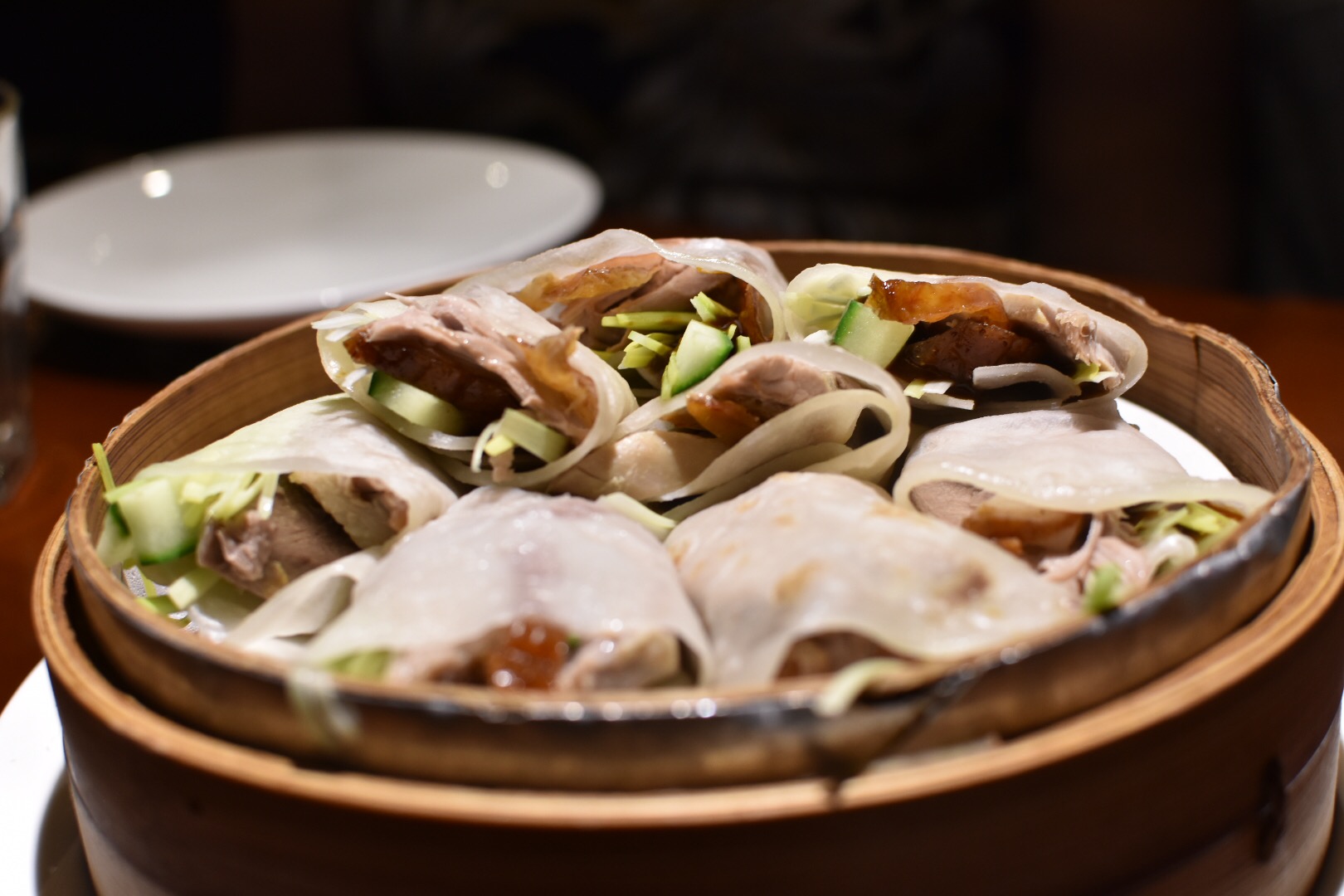 And while the xiao long bao at Prahran aren’t always thought of in the same light as those at the city outlet, there’s no denying the dumplings here are addictive and delicious. 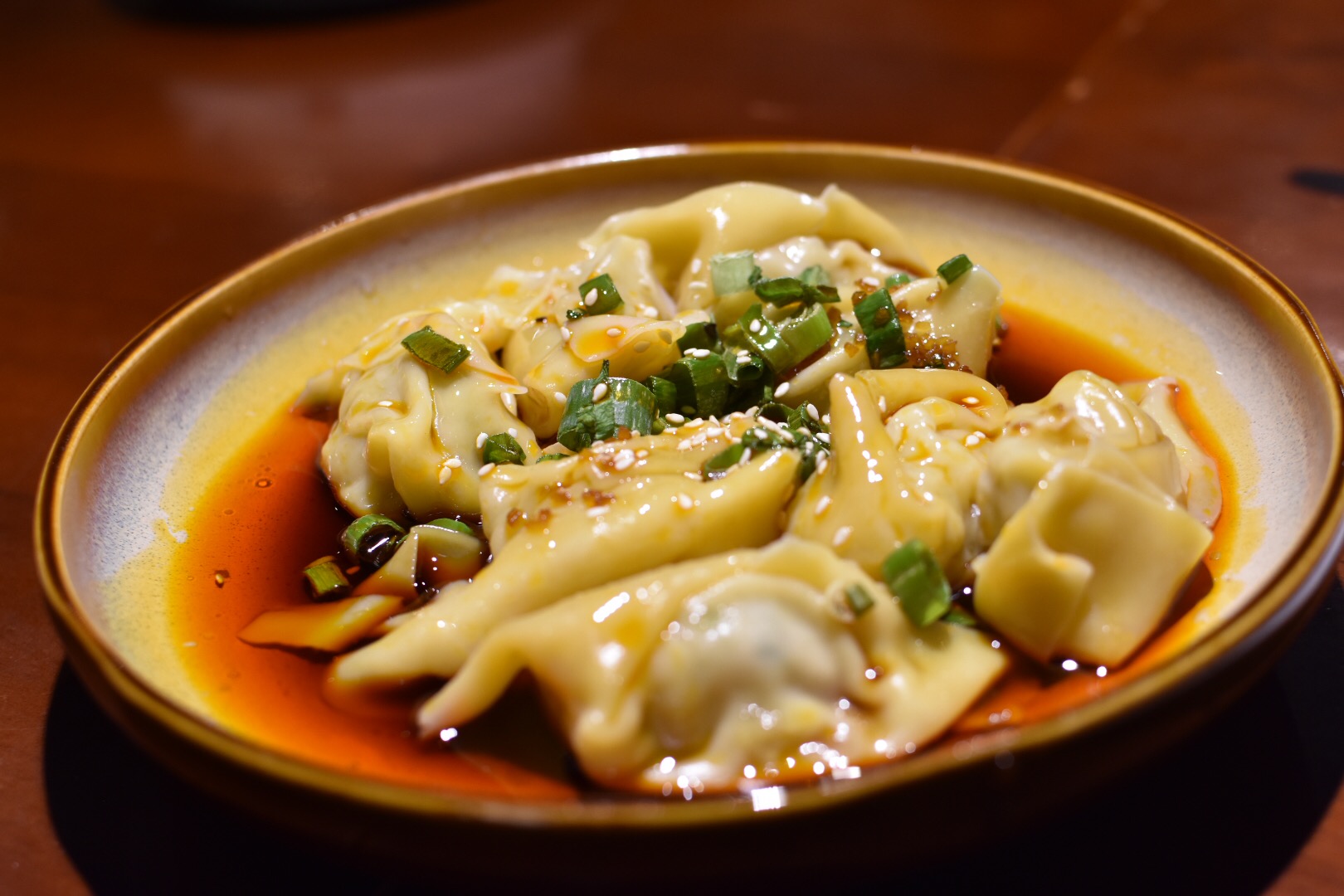 The chilli wontons, for example, are slippery little Szechuan suckers but have a bang-on spicy-vinegar bite that keeps you coming back for more.

The dollar-to-dumpling ratio isn’t as favourable, though, as you might expect from a restaurant that sticks the word ‘dumpling’ in its title (expect to pay around $11 for six, or $14 for eight for some varieties). 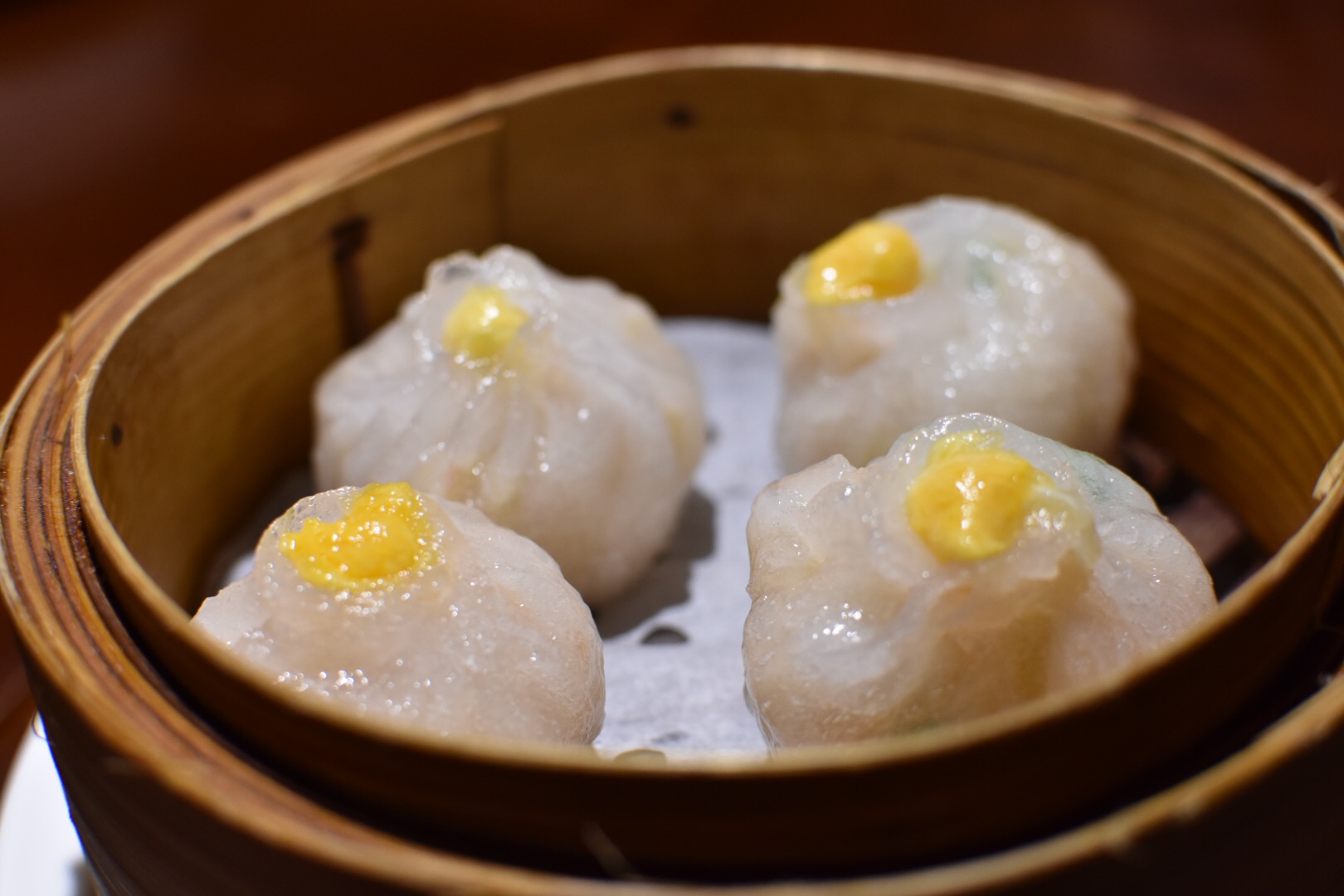 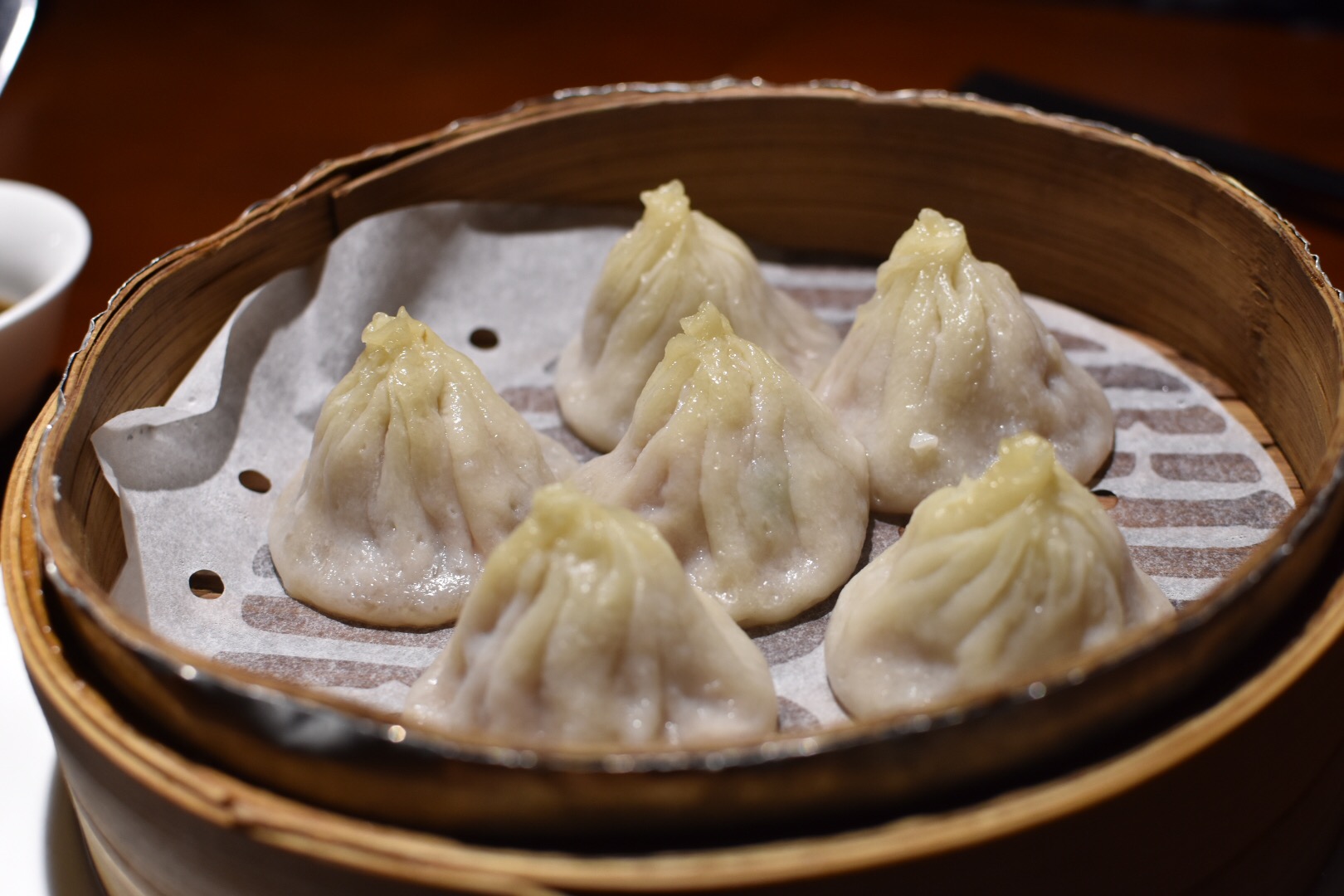 Opened in 2009, Hu Tong Prahran is an elder statesman in an area that’s forever in a state of flux but remains popular with locals, well-dressed young things and adult kids catching up with their parents, relishing the chance to reconnect over pinot and Peking-style poultry.

Outside of duck and dumplings, the extensive menu offers much in the way of accessible crowd-pleasers. 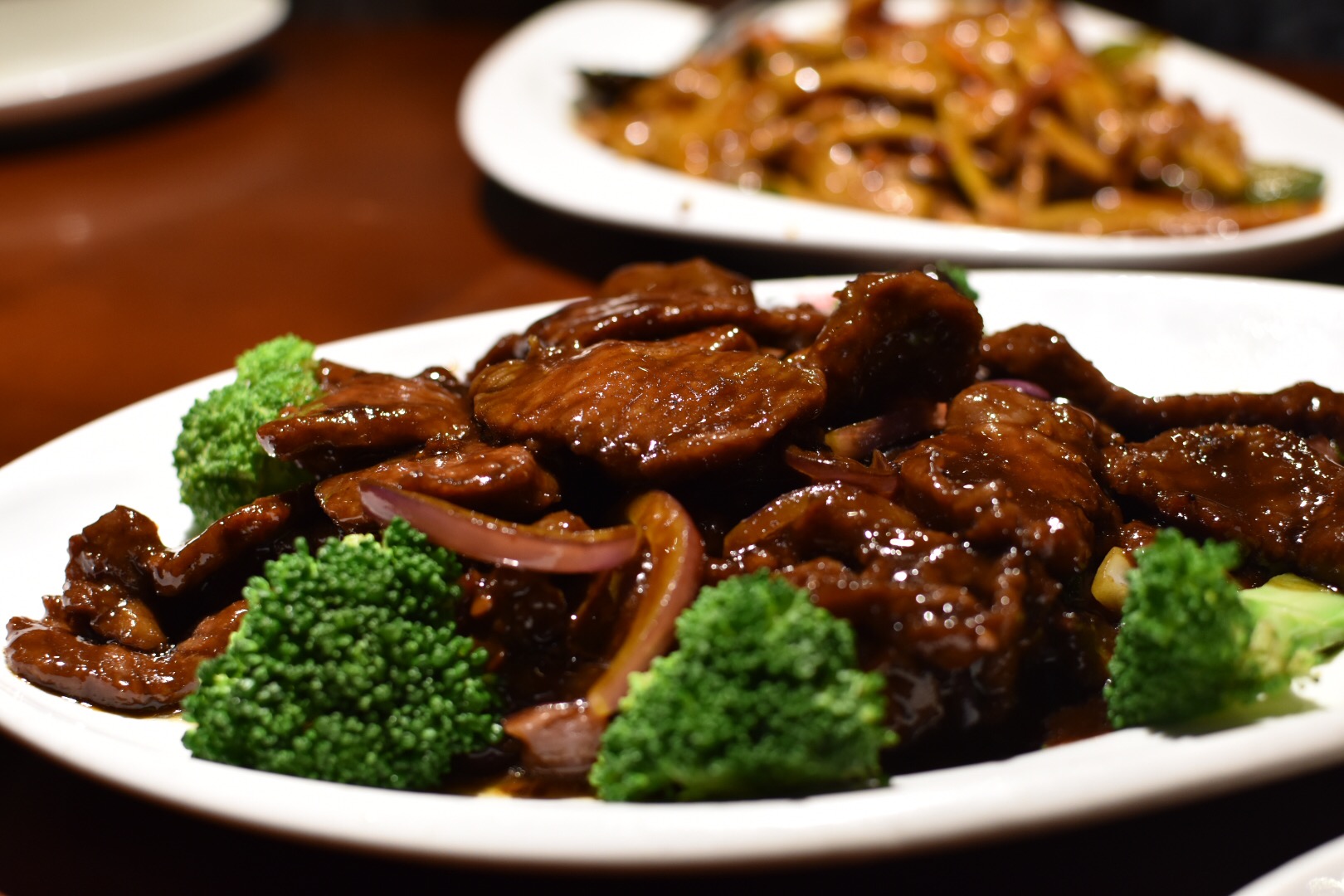 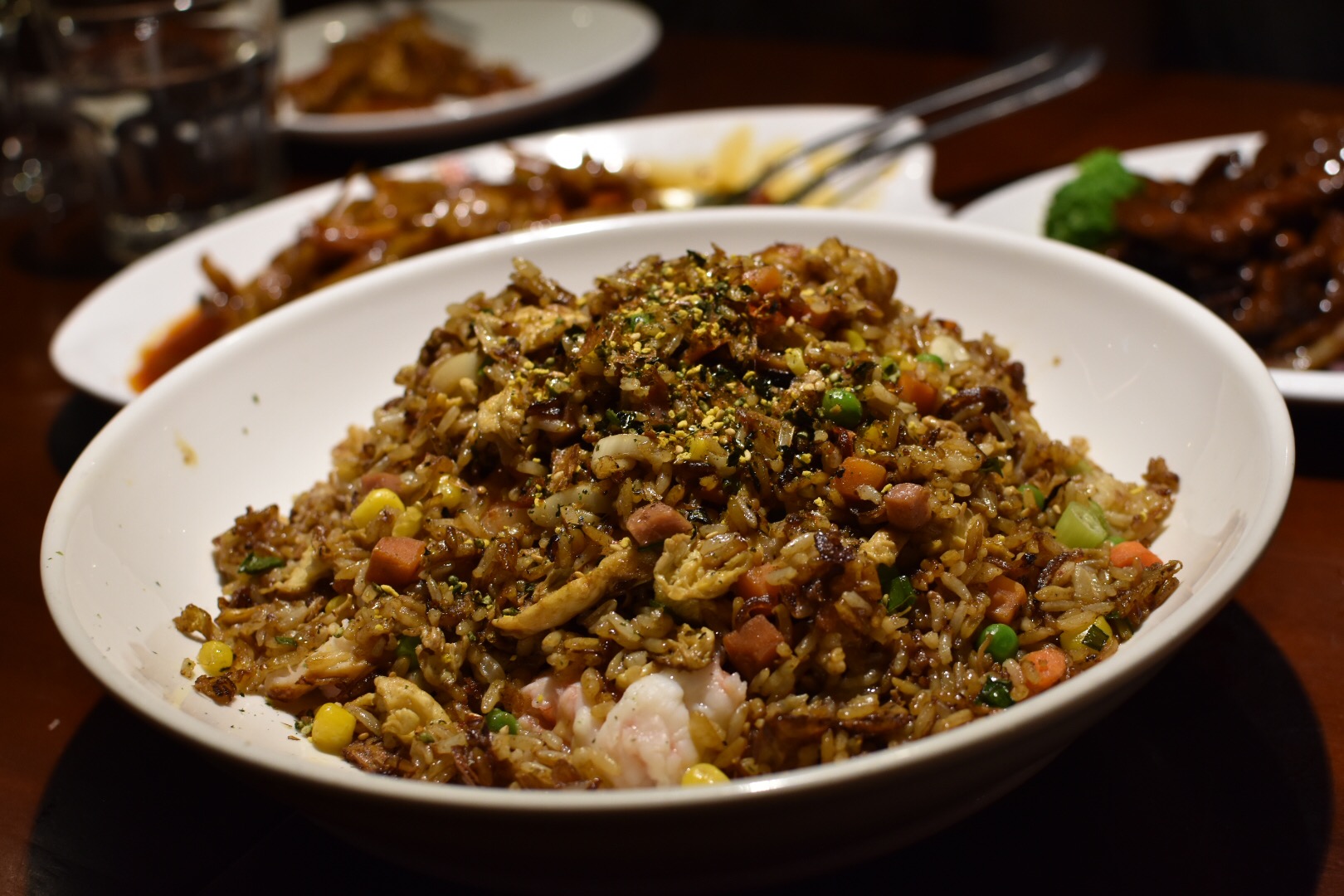 Considering the amount of food we put away at Hu Tong Prahran, it’s rather appropriate we’ve entered the Year of the Pig.