Which nation would reign supreme in the World Cup of Food?

This idea of a global food fight was originally hatched by Ross Stevenson, and the concept is this: nations would be pitted against each other in a do-or-die battle to establish which country’s cuisine would be crowned champion of the world.

The Asian countries like China, Thailand and Vietnam would be strong contenders, likewise the South American nations of Peru and Argentina. Turkey, India, Spain and Greece would surely feature in the group stages. I don’t think the US or Australia would stand a chance.

But I tell you what, if the competition were run in Melbourne in 2019, the cup would be held aloft by the Italians.

Italian restaurants are enjoying a purple patch in Melbourne at the moment. Be it in city or the suburbs, there seems to be a new Italian eatery popping up every other week. And more often than not the food is of a very high standard.

This year we’ve seen the opening of Aromi, Agostino, Capitano, Pastore and Giro D’Italia just to name a few. Just last week I was out in Epping, dining at a new arrosticini restaurant called Abruzzo Lab.

The city’s newest Italian nosh spot is Marameo, a luxe but relaxed diner that bills itself as “cheeky Italian”. 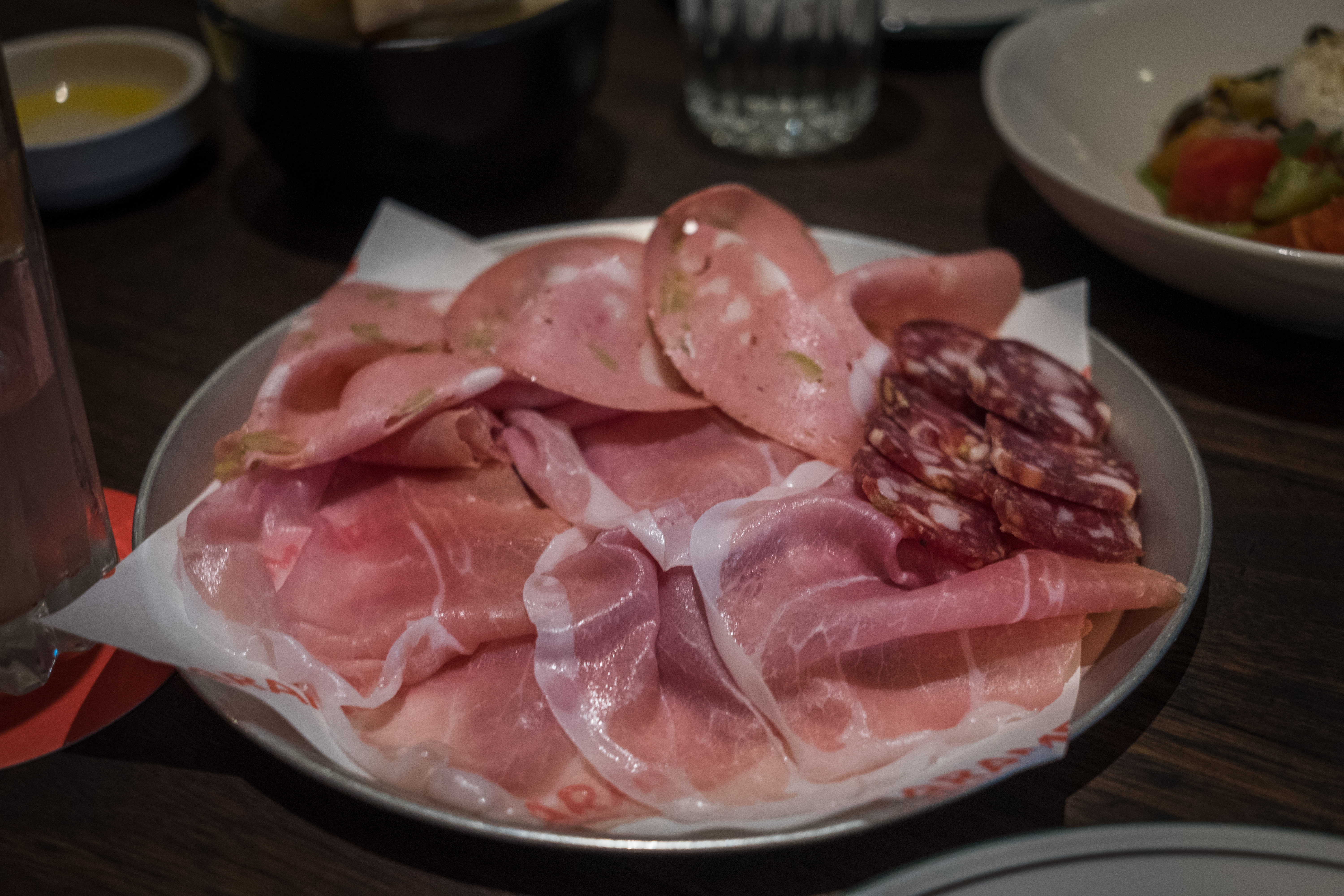 Marameo, located down a narrow alley in the CBD in the space that was Sarti, is helmed by three highfliers of Melbourne’s culinary scene – Joe Mammone, Marco Tenuta and Michael Badr – who also have the excellent Bar Carolina and Il Bacaro in their stable of eateries. These blokes know how to do modern Italian very well.

If you find yourself in the city hungry and in a hurry at lunch time, Marameo do a $15 express lunch of spaghetti cacio e pepe; great if you’re low on cash and need to eat in a flash. 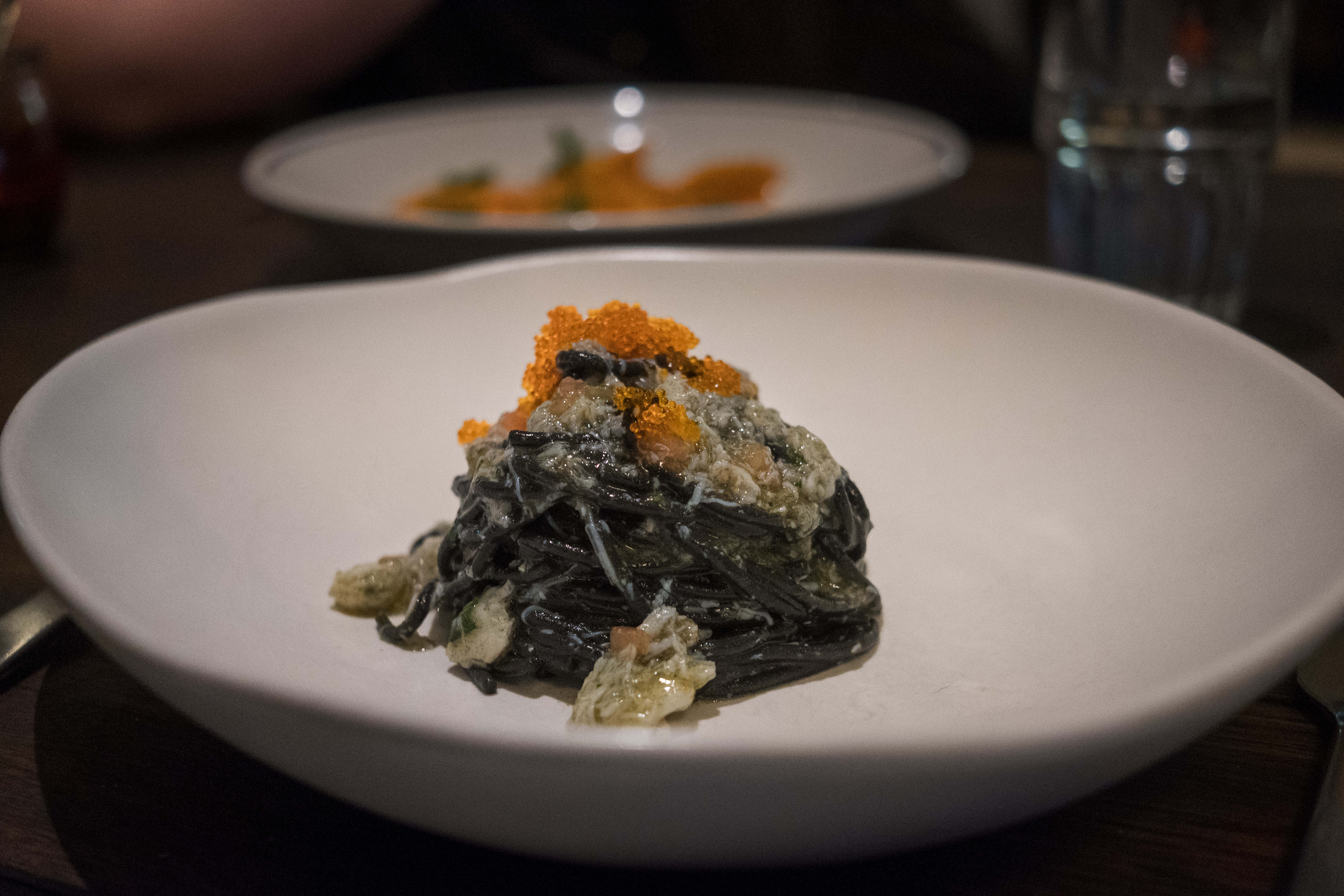 Now to the regular menu. Diners have a fine range of pasta options like the squid ink spaghetti with blue swimmer crab, chilli, tomato and fish roe, which is a must-try. Others include rabbit tagliatelle with hazelnuts, pecorino; cavatelli with pork sausage, broccoli; and ricotta ravioli, eggplant, tomato, basil. 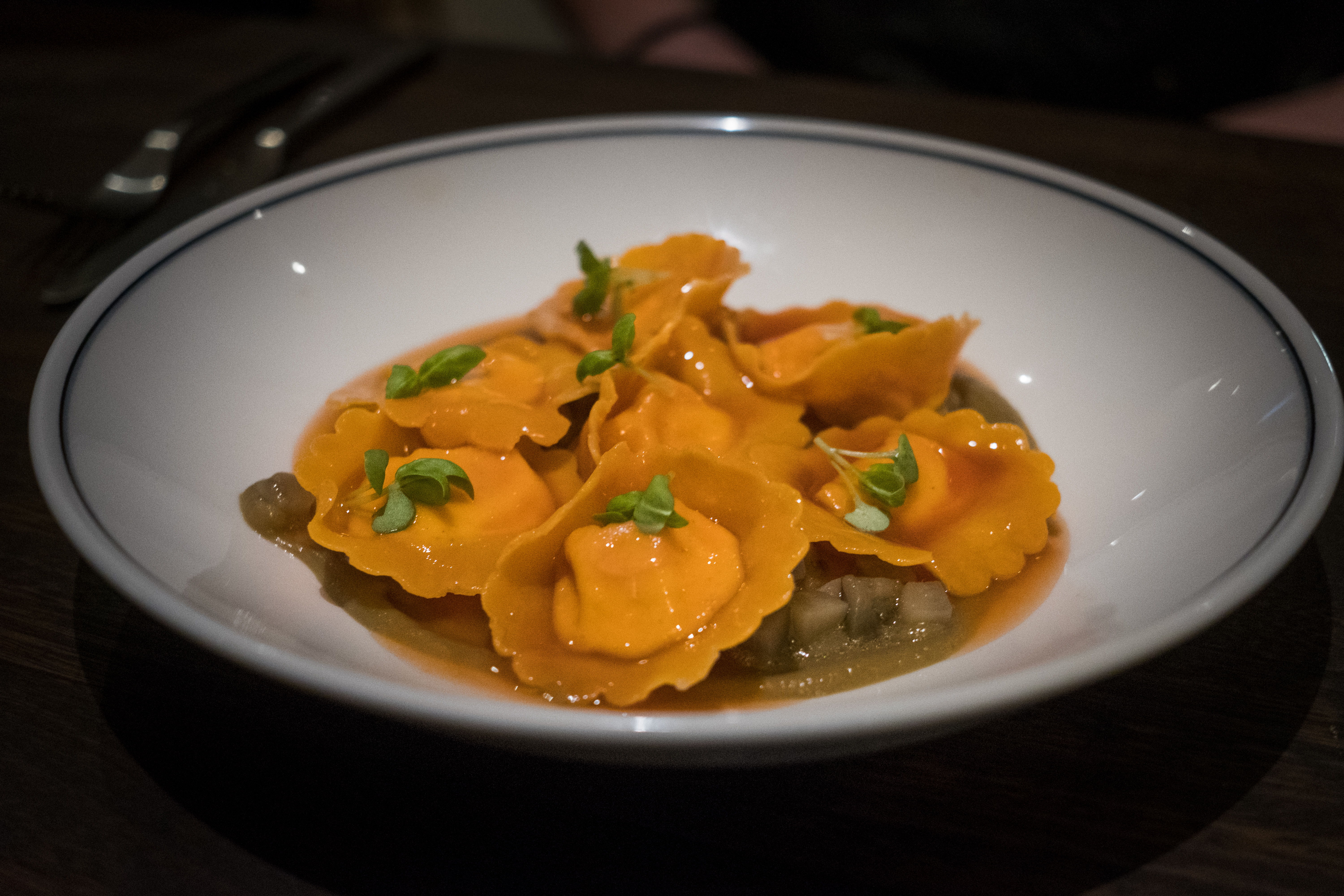 Our sharable pork cotoletta for main was plump and juicy and golden. Diners can also enjoy other meaty mains such as grilled spatchcock with mustard and rainbow chard; Cape Grim dry aged rib eye; wagyu rump with beetroot and horseradish; and Cone Bay barramundi with zucchini, mint and capers. 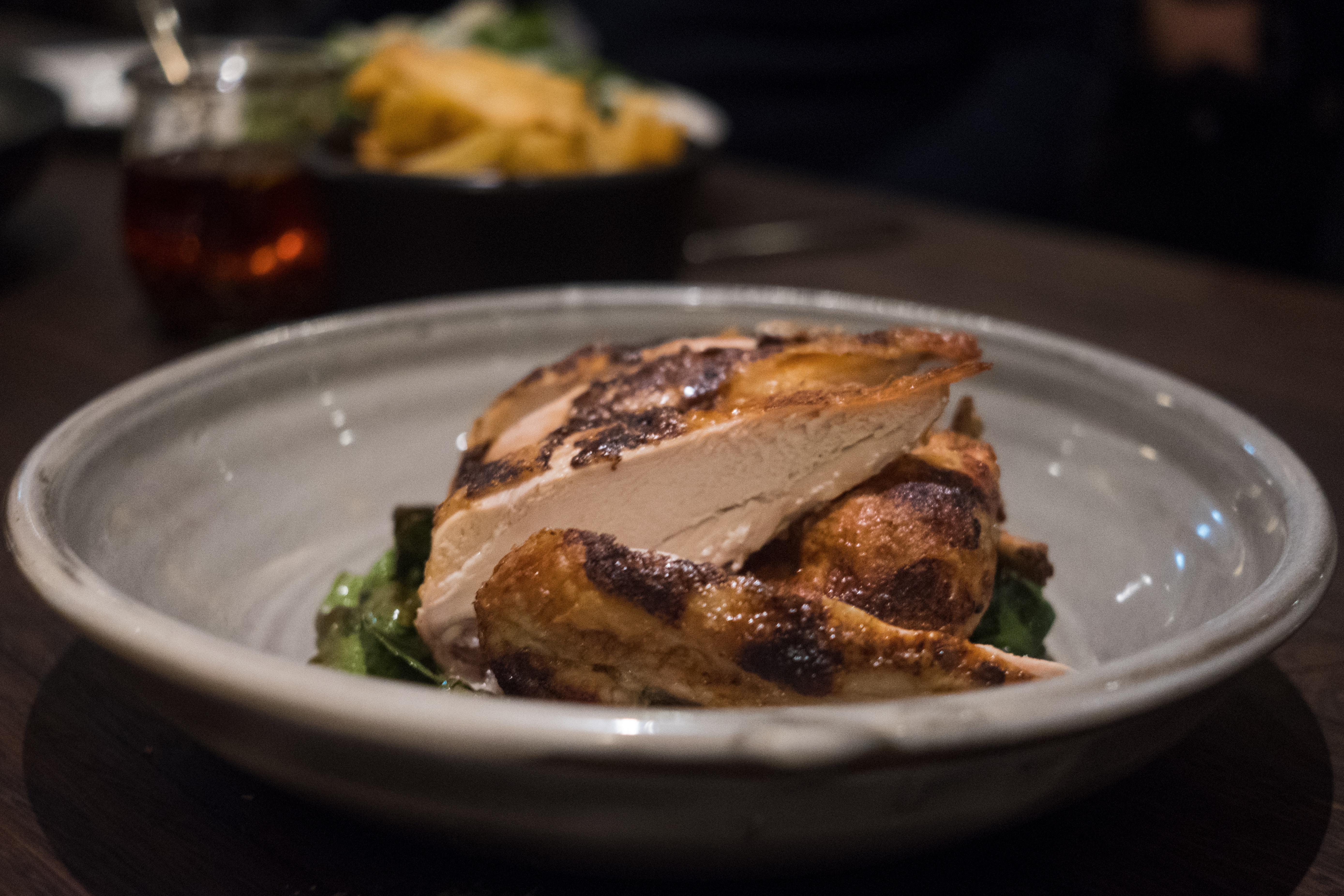 In an ongoing trend towards relaxed dining in Melbourne, Marameo has trundled down a more laid-back path compared with its previous incarnation as Sarti.

So, who would be crowned world champions of food? Trying to pick which country has the greatest cuisine is like trying to choose a favourite child; a fraught exercise that attracts many caveats and provisos. But with Italian restaurants like Marameo and others like it, the Italians are giving it a fair crack at winning the World Cup of Food title in Melbourne.