Click PLAY below to hear Scorcher on 3AW Breakfast

The heat outside is dry and harsh as I sit, cool drink in hand, and stare out over the wide ocean and skinny palm trees.

A row of propeller fans spin overhead and push the air around the room’s rattan furniture and well-dressed patrons.

I feel as though I’m a reporter in a colonial-style foreign correspondents’ club who’s been sent to cover some far-flung war in a humid country. 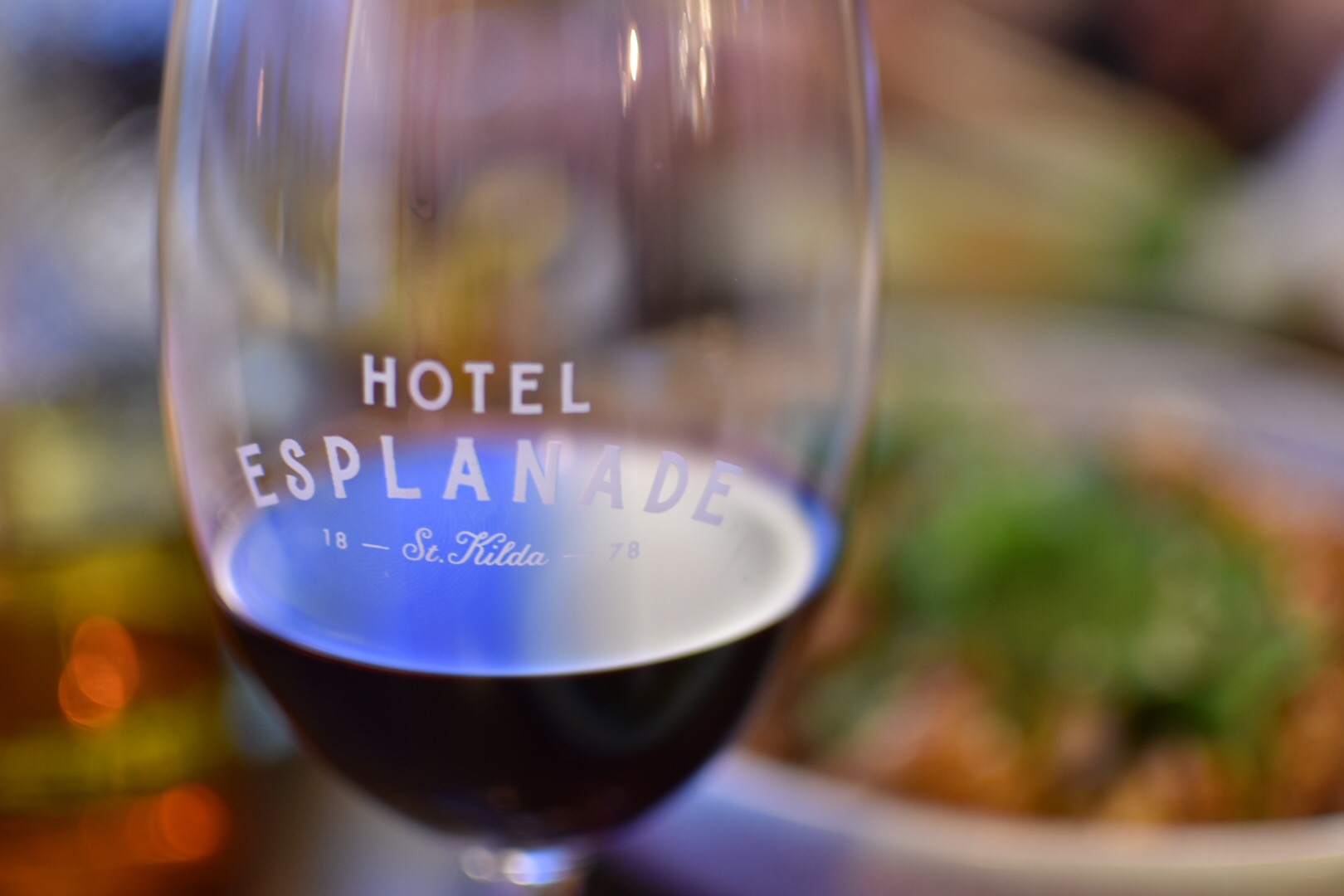 As I order my second drink and study Mya Tiger’s Cantonese-based menu, I have to remind myself that I’m in fact in Melbourne – well, St Kilda to be exact – not Siem Reap or Saigon.

Mya Tiger is a dopamine-seeking missile of a restaurant, serving Chinese food and classic cocktails within the walls of the newly revamped, recently re-opened Hotel Esplanade. 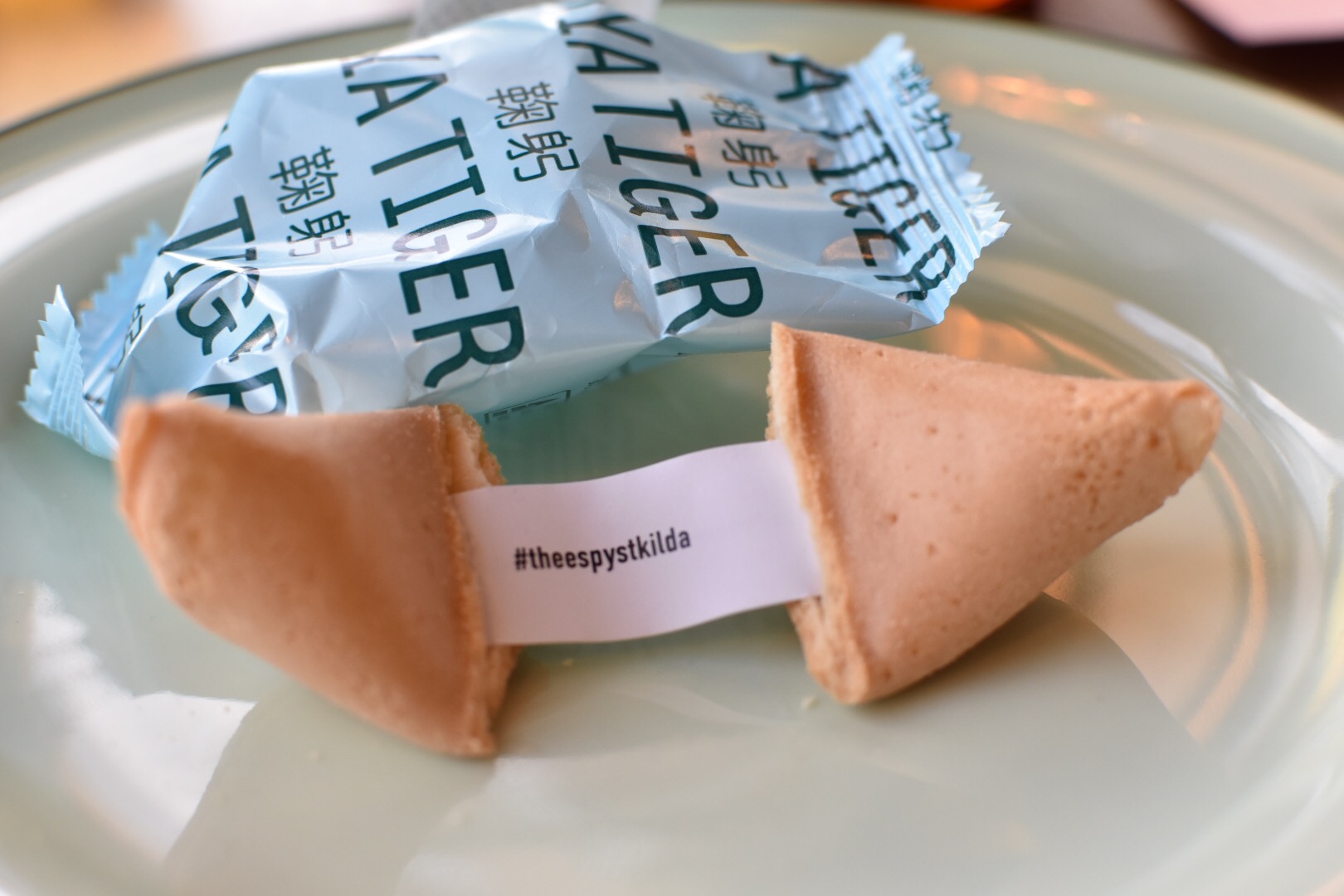 What a joy it is to have to Espy back after three odd years languishing in bayside exile! The Sand Hill Road team, owners of the Espy, have done a knock-out job zhooshing the place up.

Mya Tiger is a great place to come to show off Melbourne, impress friends and watch the sun set over Port Phillip Bay. Grab a seat by the window and suck in the view as you suck down lychee martinis.

Head chef Sarah Chan (ex Longrain) has assembled a list of crowd-pleasing Chinese favourites that pay homage to the Cantonese restaurants that sprang up in St Kilda during the gold rush years of the 1850s. 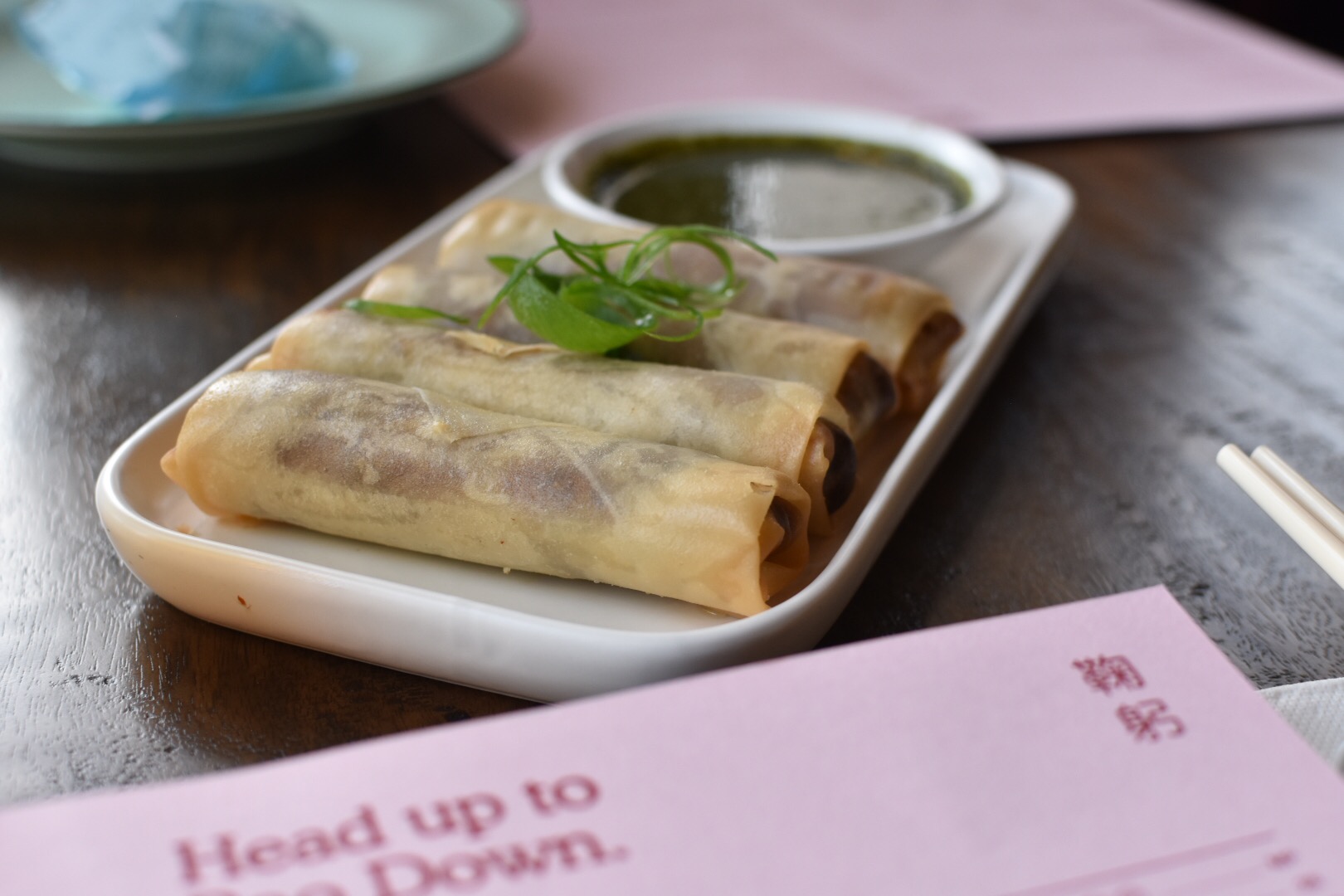 Start off by snacking on cumin lamb spring rolls or gloriously slippery pork chilli wontons, before moving on to bigger dishes such as XO pipis, steamed fish with ginger and soy, and whole roast duck.

But while the food is appetising and approachable, it’s also a place to come if you enjoy getting things you didn’t order. 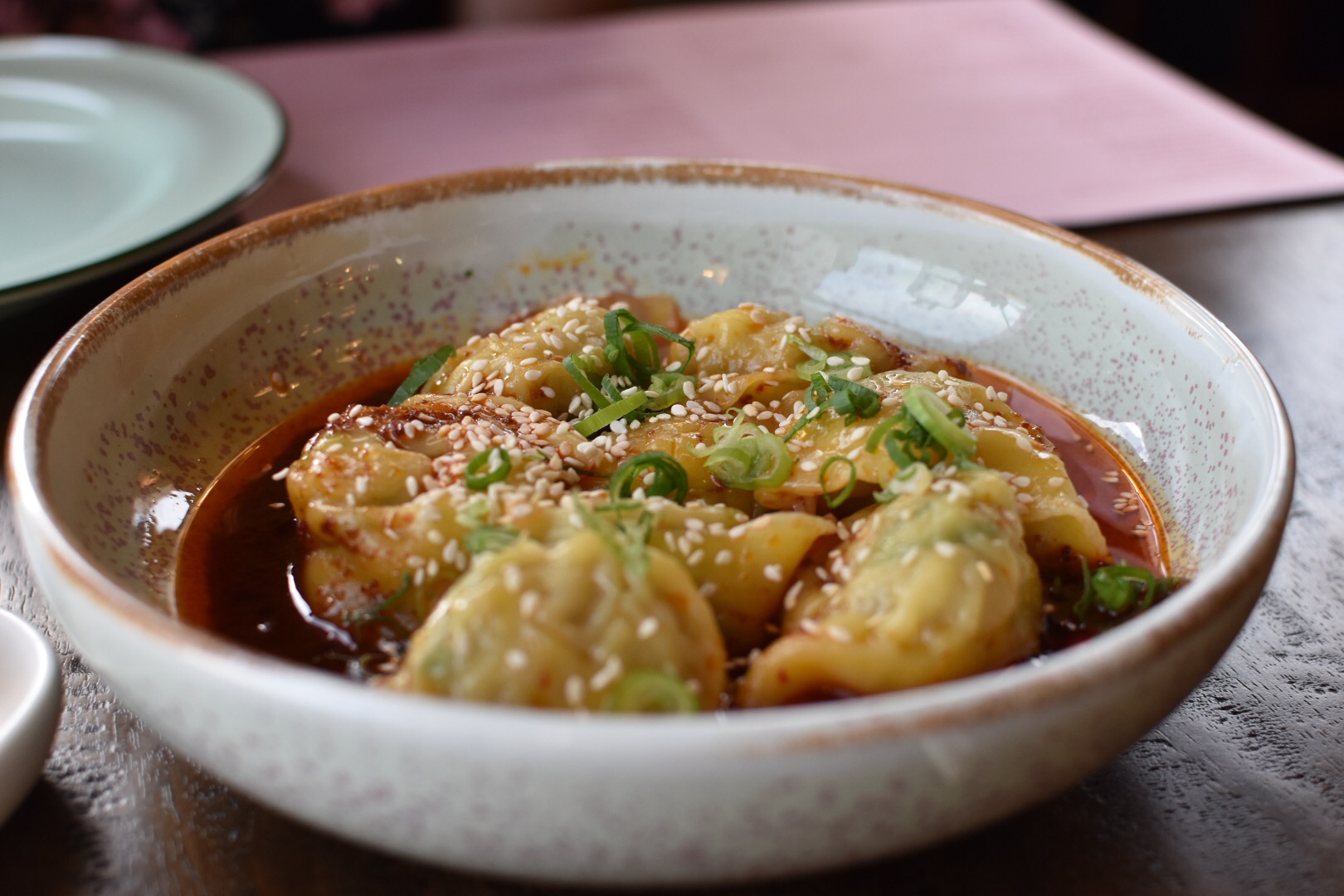 Our pork bao, doona-soft pockets filled with spongey pork and ribbons of pickled ginger, arrived at our table in the guise of king prawns. 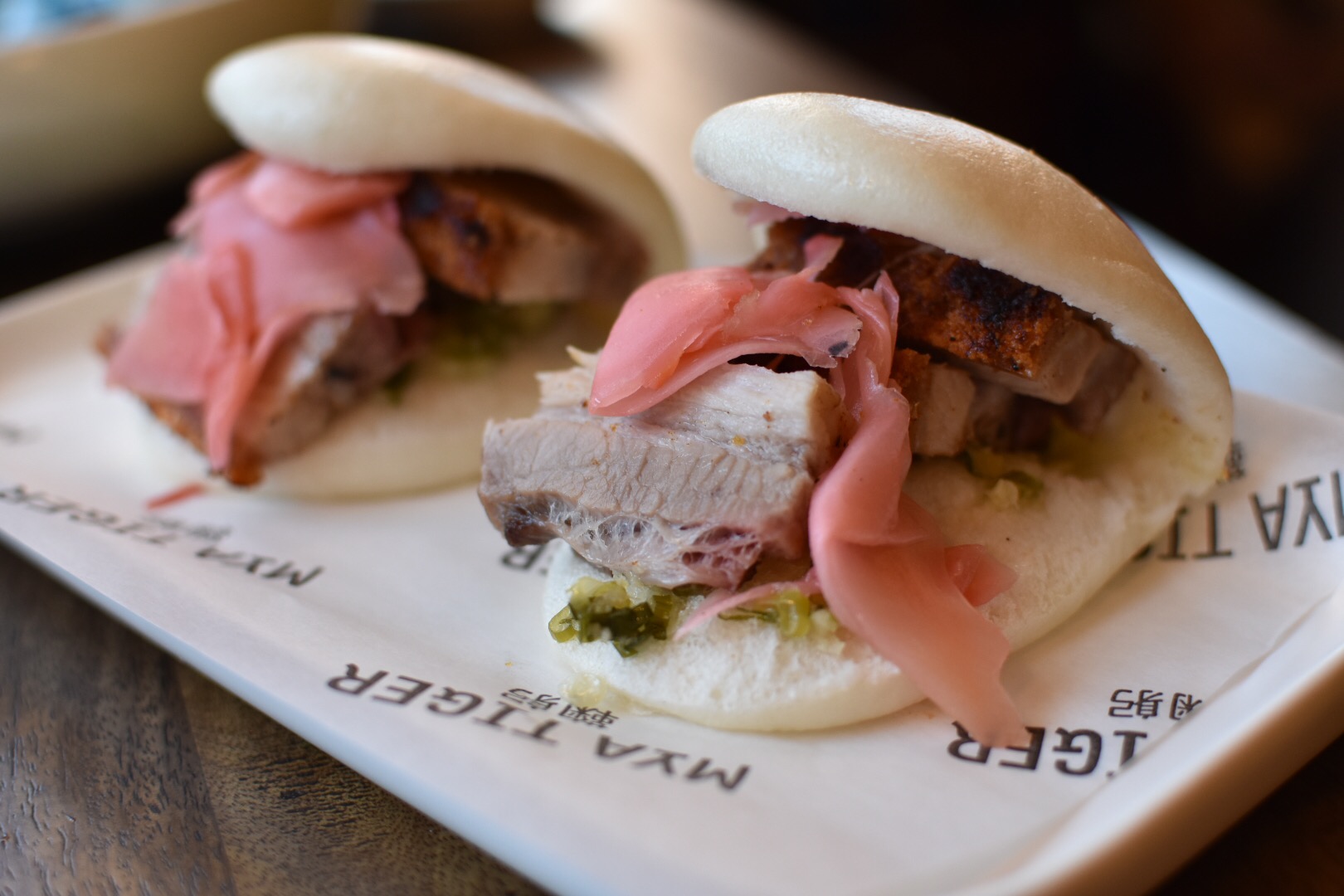 And after polishing off those crispy, rich lamb spring rolls another plate magically appeared to replace them. 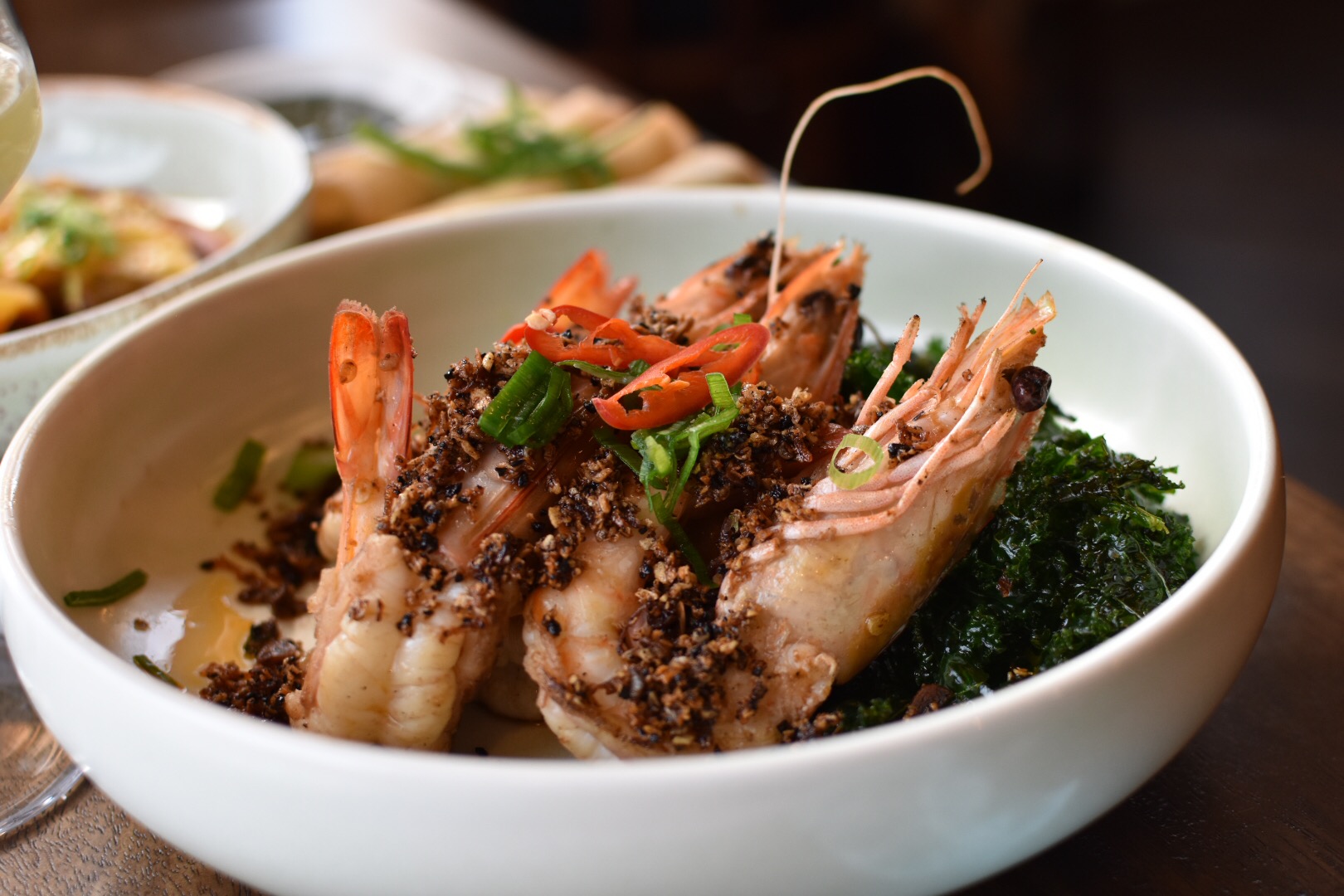 But, to be fair, I was there on Mya Tiger’s opening weekend and these service wrinkles I’m sure will be quickly ironed out. And we weren’t fazed; we had that beautiful vista to keep us occupied.

Like most new openings in Melbourne, everything on the menu is either snacky or shareable. Does anyone actually eat a plate of food to themselves these days?

We tangled chopsticks over a bowl of nuggetty Hong Kong-style sweet and sour pork, which was as juicy and sticky as the carpet used to be in the Gershwin Room. 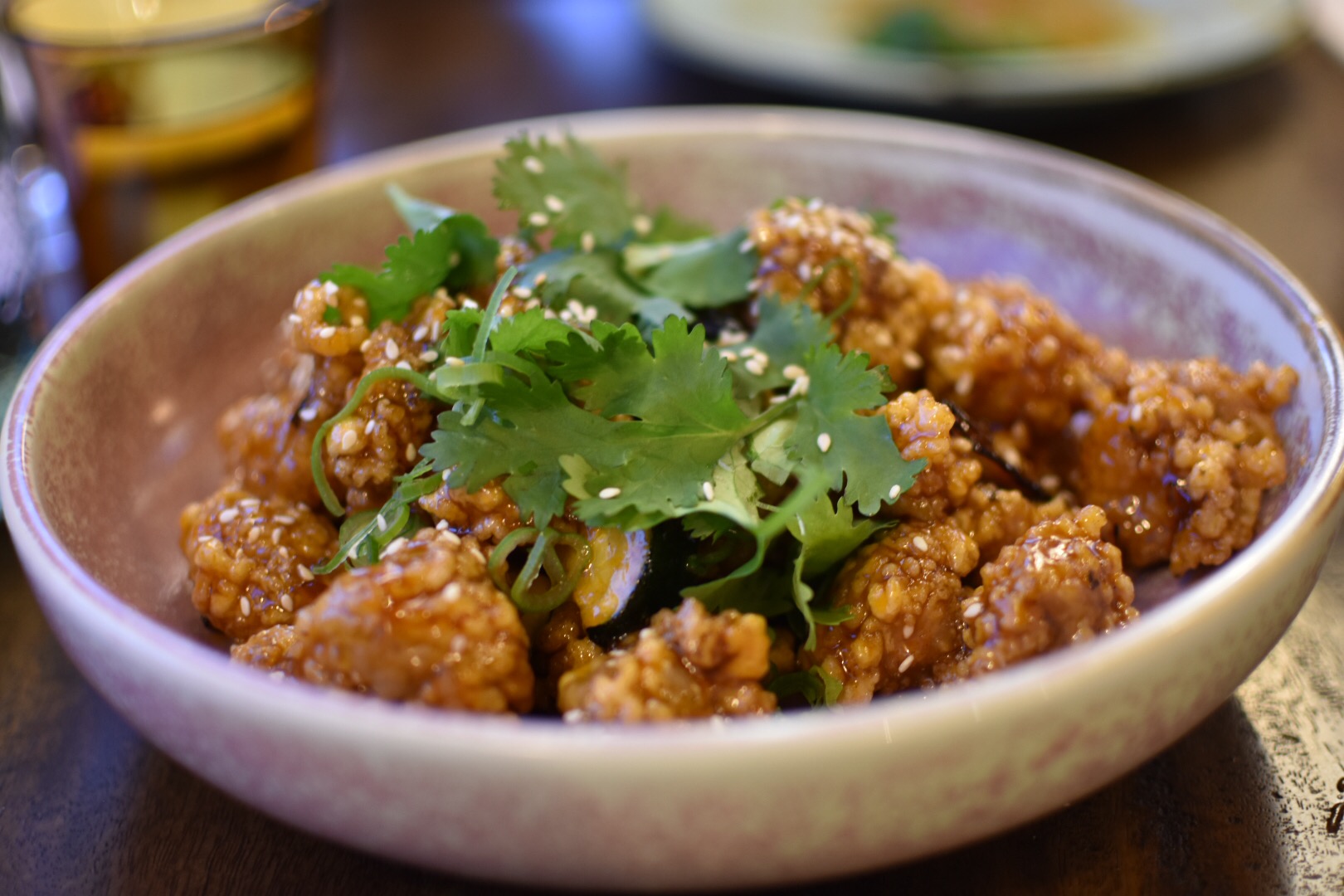 And roast duck noodles, a Cantonese street-food classic, takes 30 hours to prepare and 30 seconds to inhale. 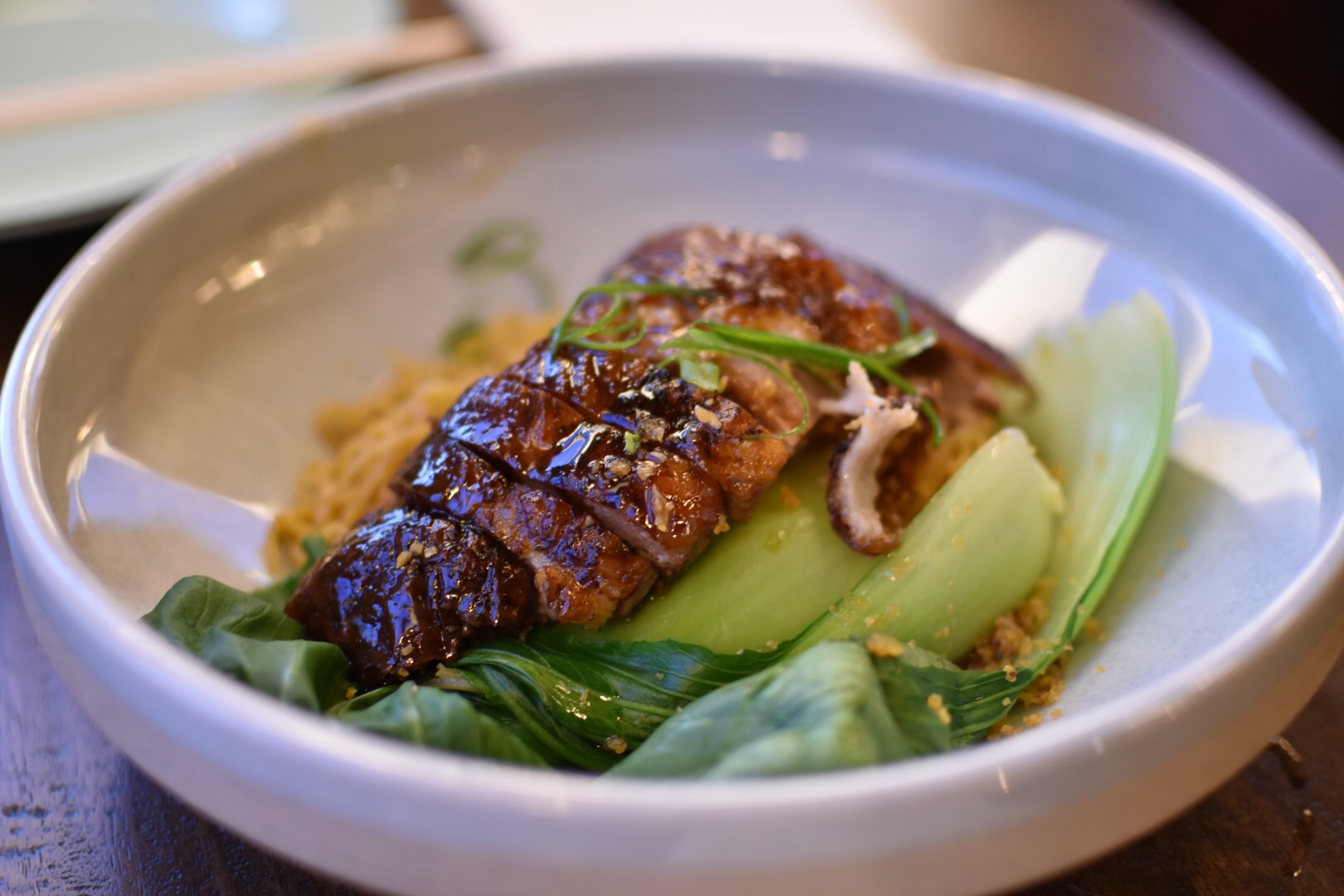 Mya Tiger has a little work to do to earn its stripes but it’s only a young cub and, given time to adjust to its new surroundings, will grow into an apex predator.