In a battle of the pancakes the Japanese win hands down.

It’s not even a fair fight.

If there were such thing as an international pancake competition, the Japanese would absolutely batter the Americans with their bog-standard batter, leaving them in a puddle of their own gluggy, pancakey mess.

I’m picturing the Japanese contender – dressed in traditional garb – squaring up to his American counterpart wearing an overstretched IHOP T-shirt.

A plate of thick, delicious okonomiyaki would be placed in front of the Yank’s sweet, fluffy, maple syrup-drenched short stack and in that moment the American would realise he was done for.

A moustachioed Frenchman, holding a pitiful little crepe, would be looking on too, and wisely decide to avoid entering the fray.

If you’ve never before had the pleasure of tasting okonomiyaki – a Japanese savoury pancake made up of cabbage, spring onion, various meats, topped with dried bonito flakes and the most tongue-spasmly tasty sauce on the planet – I’m envious of you. Envious because you never forget your first okonomiyaki experience. 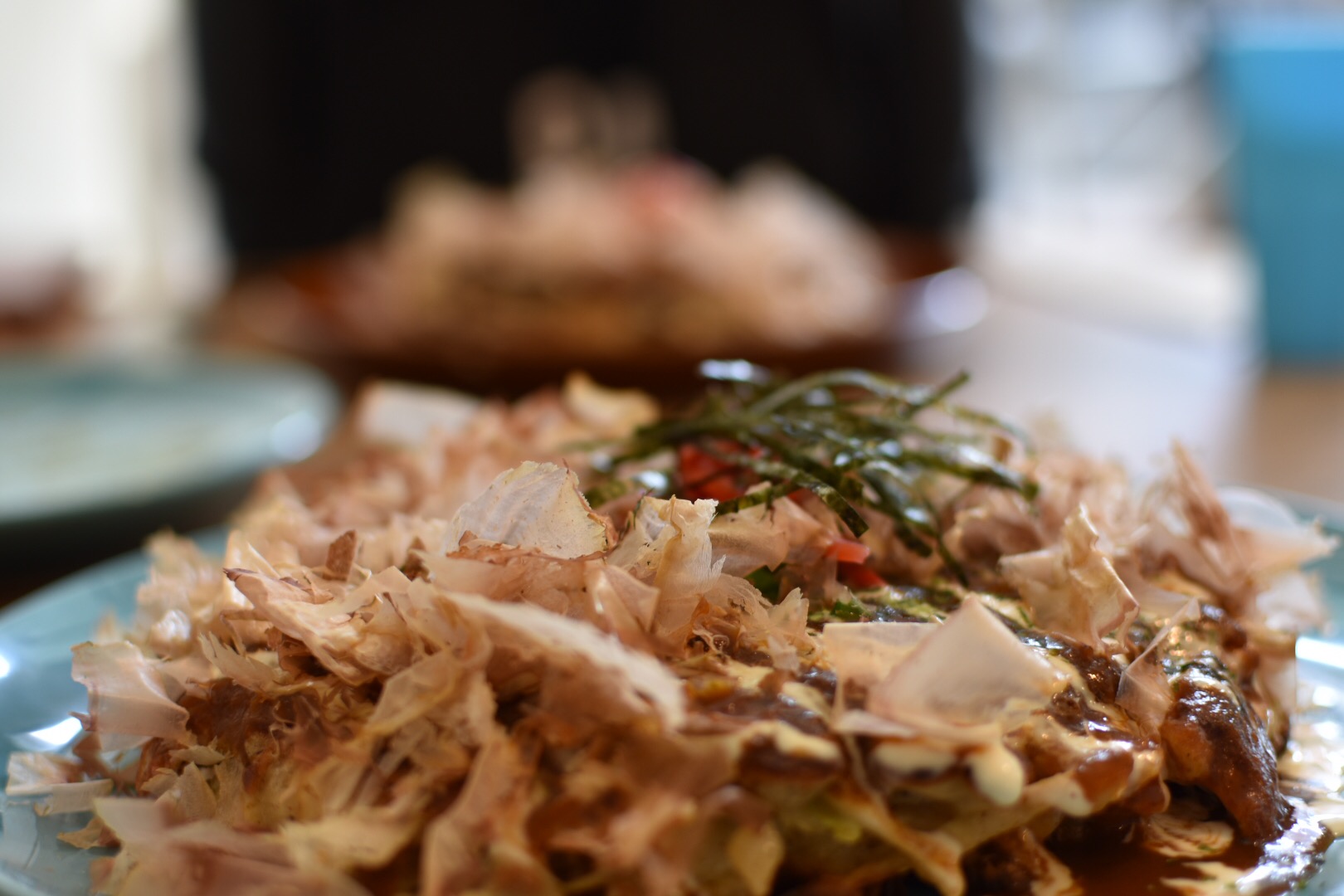 Okonomiyaki (which translates as ‘grilled as you like’) is often cooked in front of you at your table by a taciturn chef and can be found in intimate little establishments all across Japan.

This most satiating of meals comes in two distinct varieties: Osaka-style and Hiroshima-style.

And for those wanting to get an okonomiyaki fix right here in Melbourne you can’t go past Papirica in Collingwood.

Well, you can go past it actually, quite easily, as this inconspicuous little restaurant hides in plain sight on grungy Smith Street.

For the uninitiated, strolling right on past is not difficult to do. I did. In fact, from street level you could be forgiven for thinking this dreamy little restaurant is some kind of arty gift shop.

Once inside, you’re presented with a scene that may just cause your internal cuteness duct to implode.

Papirica would have to be one of the most unassuming and endearing little restaurants in Melbourne.

The space is bright and inviting with old-world office furniture on display and tables of Japanese trinkets and clothing for sale.

A smattering of green indoor plants bring about a calming charm, as do mismatched, colourful plastic camping water cups (there’s no alcohol as Papirica but do try the black sesame shake). 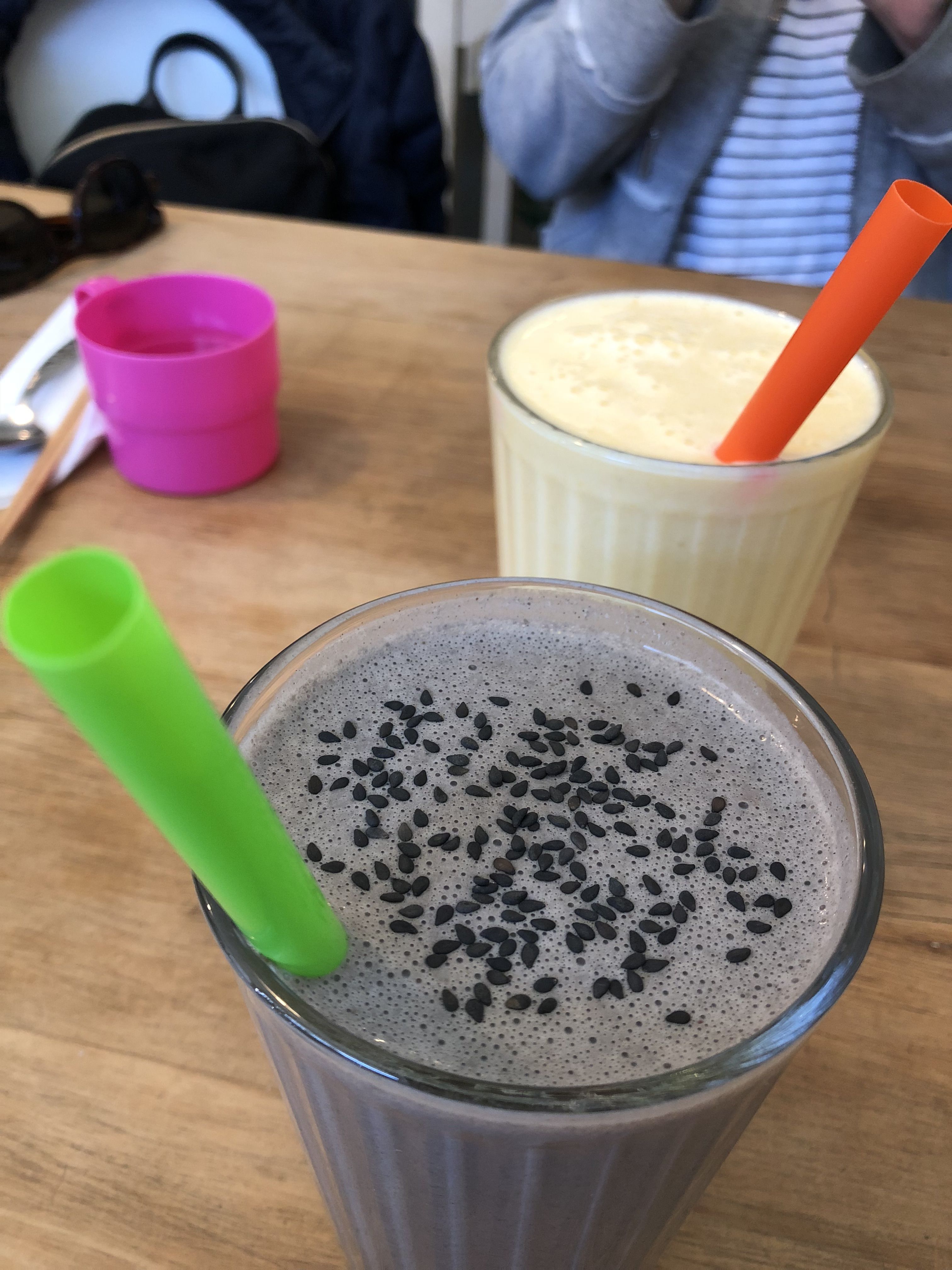 You can almost count the number of tables on one hand; and those tables fill up quickly with in-the-know locals who chat to owner Yutaka Matsuda the way they would to an old friend.

The concise menu makes choosing your meal a straightforward task. Okonomiyaki is king here and punters come to kiss the ring.

On selected evenings Matsuda will break with tradition and whack some Hiroshima-style okonomiyaki on the grill (a more lawyered pancake super-sized by the presence of noodles and egg) but make sure you book early as seats sell out fast. If pancakes aren’t your thing, also on the menu here is a pretty mean stir fried ginger pork donburi with homemade sauce and a pleasingly mild, stew-like Japanese eggplant curry, a winning option for vegans. 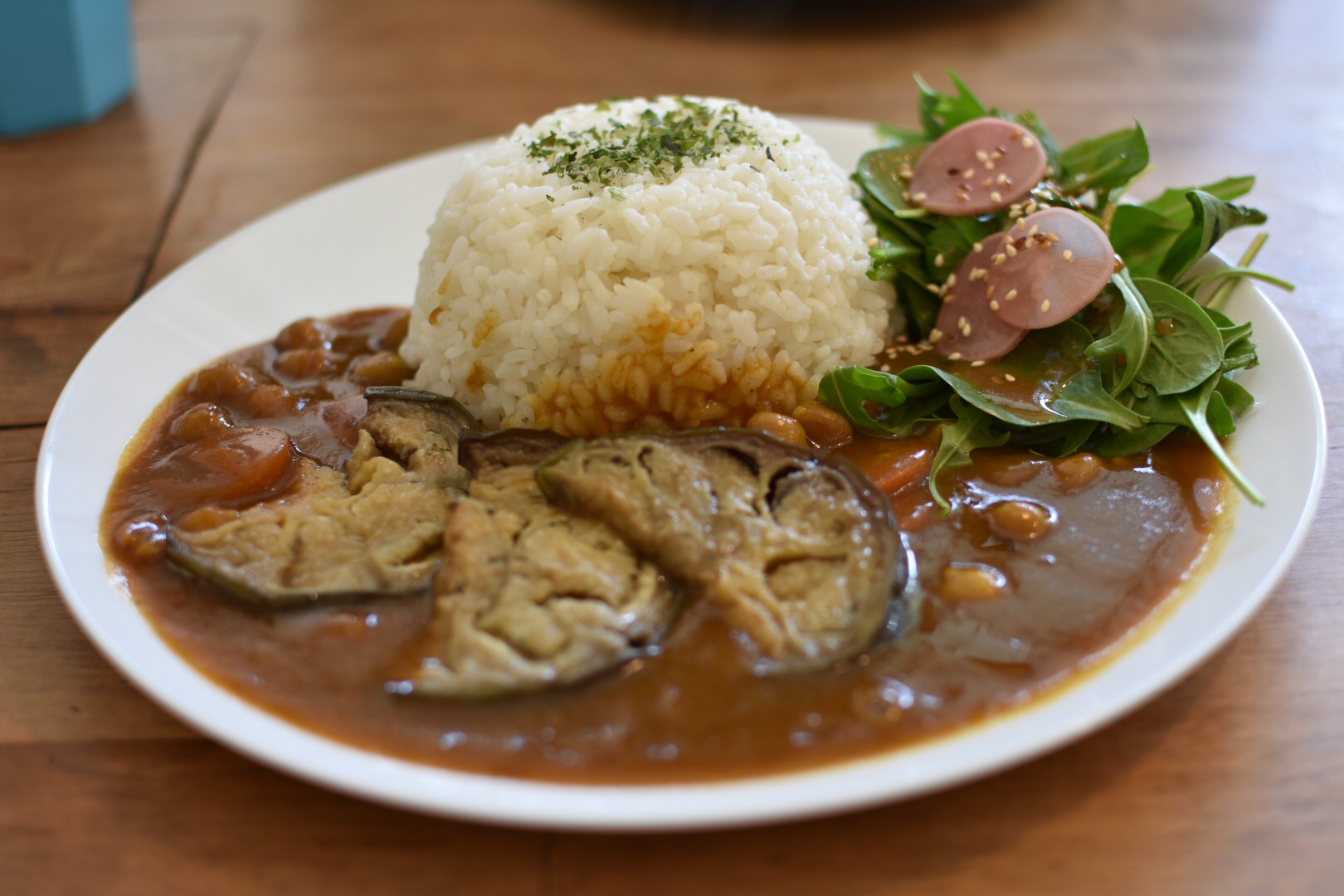 But if I’m being honest, the okonomiyaki is so blooming good –as satisfying a dish as any going around – it would be foolish to come here and order anything else. 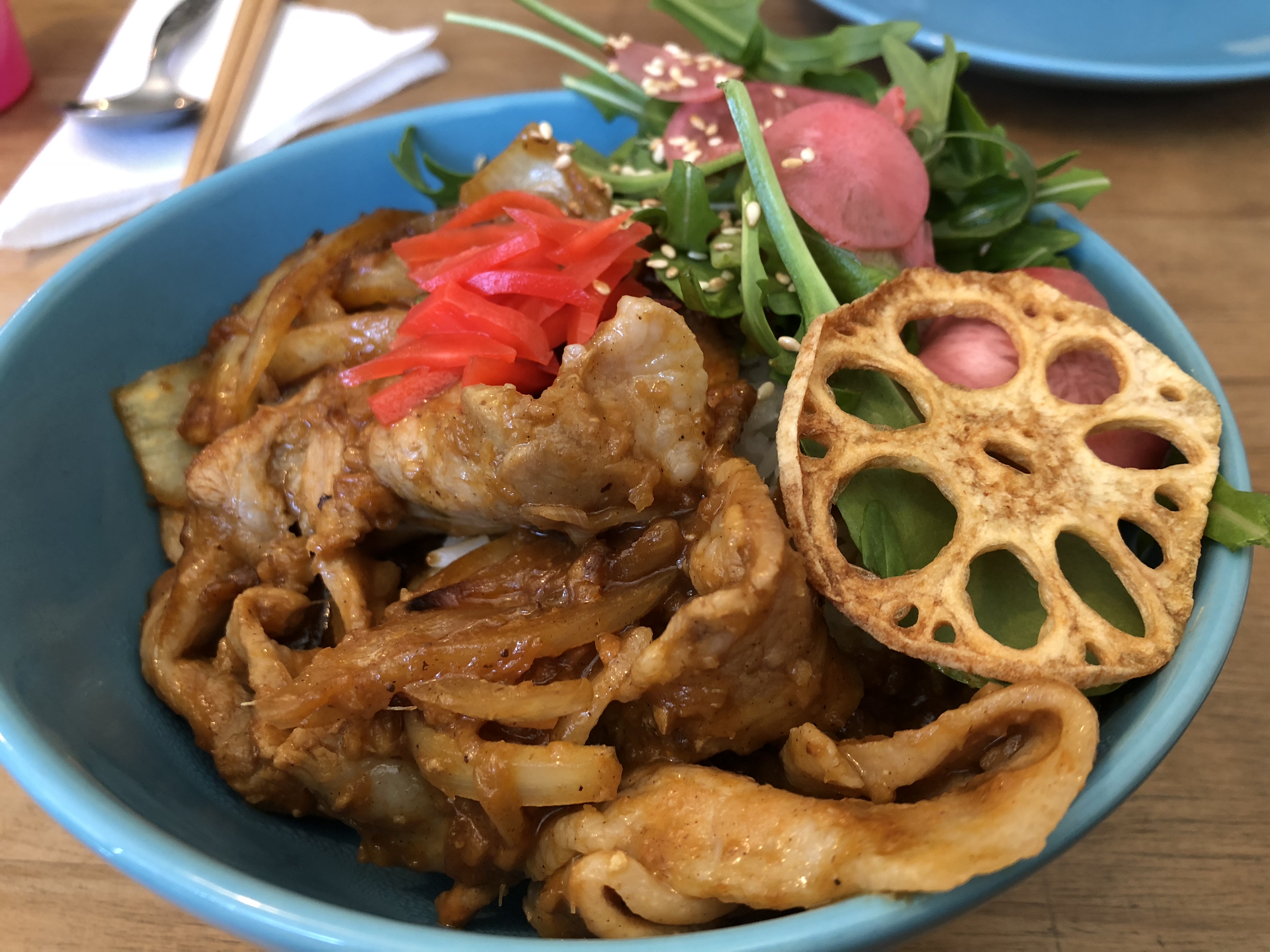