With pencil and paper in hand, jotting down my order, it’s almost like I’m back in school marking-up my lunch selection at the canteen.

Flashbacks of sausage rolls, chocolate milk, vanilla slices – all theindecent foods you can eat when you’re a kid and not have your body jiggle for a week afterwards.

But this is no ordinary canteen, and you won’t find any jiggle-inducing tuck shop rot here. Or school mums manning the till.

This is a super canteen.

It’s 6pm and the place is already humming. 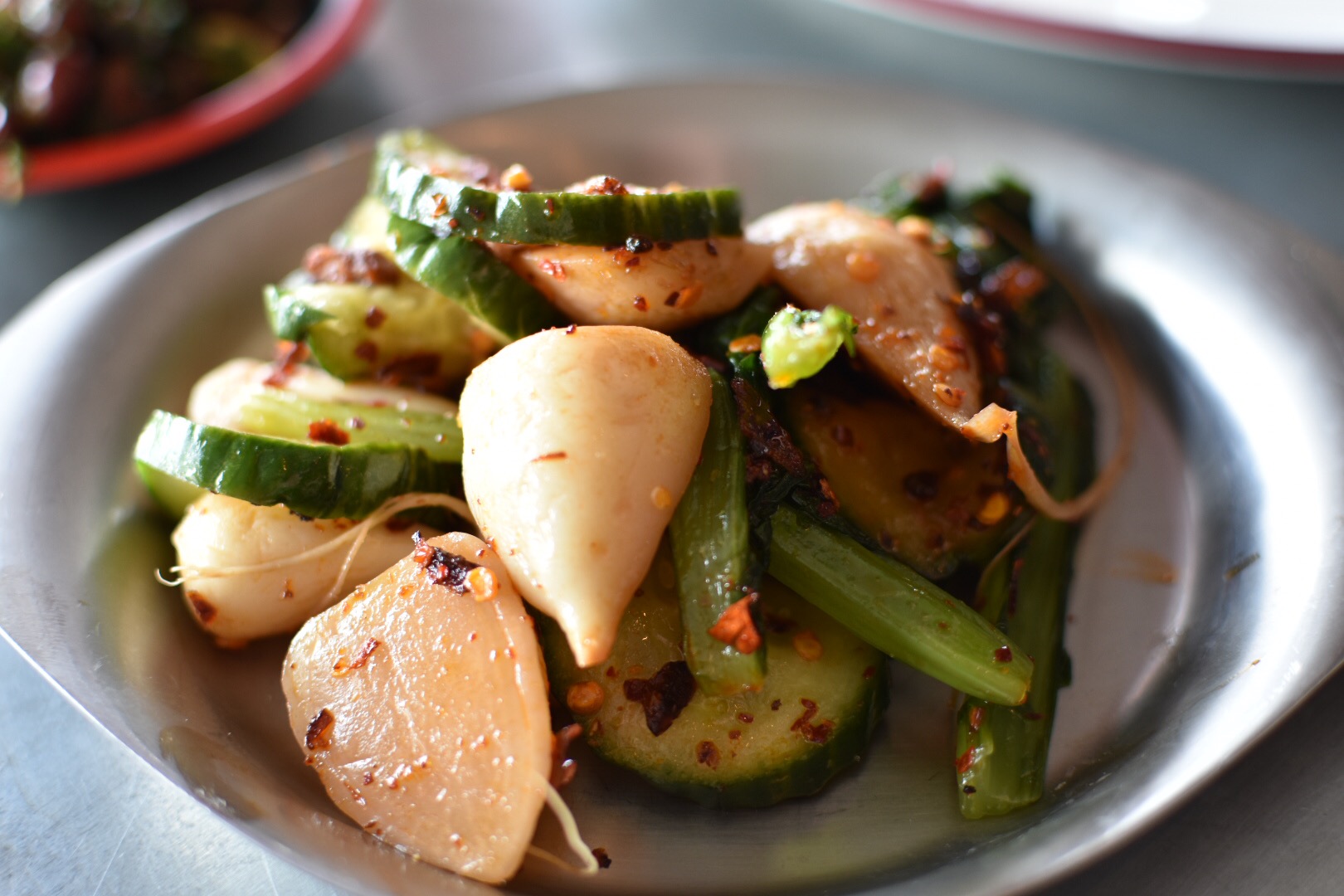 Snacky Asian share plates are the name of the game here, with dishes that straddle the East China Sea, from Japan to Hong Kong.

After we made our selections – tick-a- box style, with grey lead – while propped up at a window seat overlooking Fitzroy Street, the plates begin to fly out of the kitchen at a most agreeable pace. 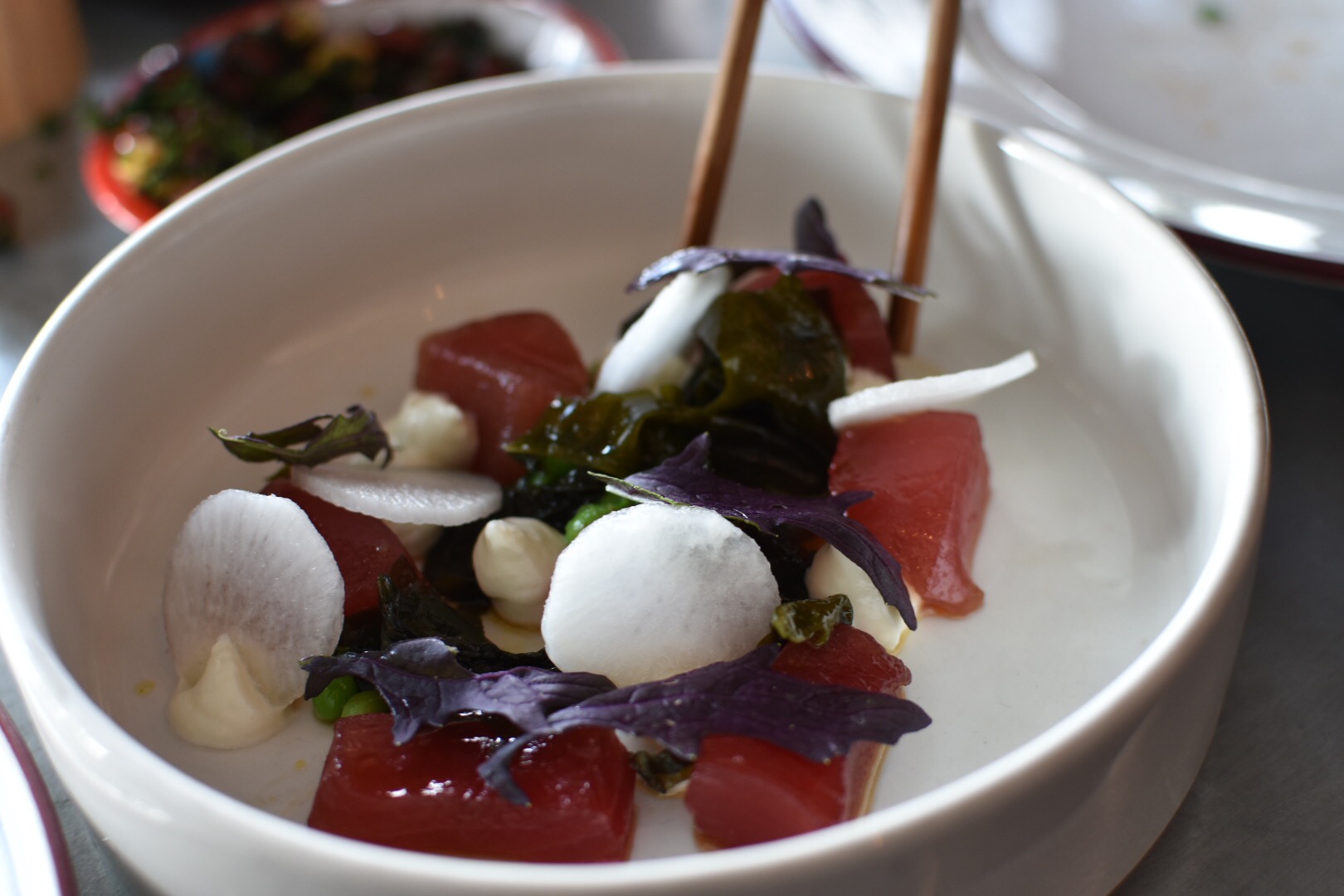 In no time at all we’re tucking into a delicate raw tuna, dashi and broad bean starter, the first of many good things to come.

The fare at Supernormal Canteen is playful and damn delicious, food that feels at once low-key and high-class. 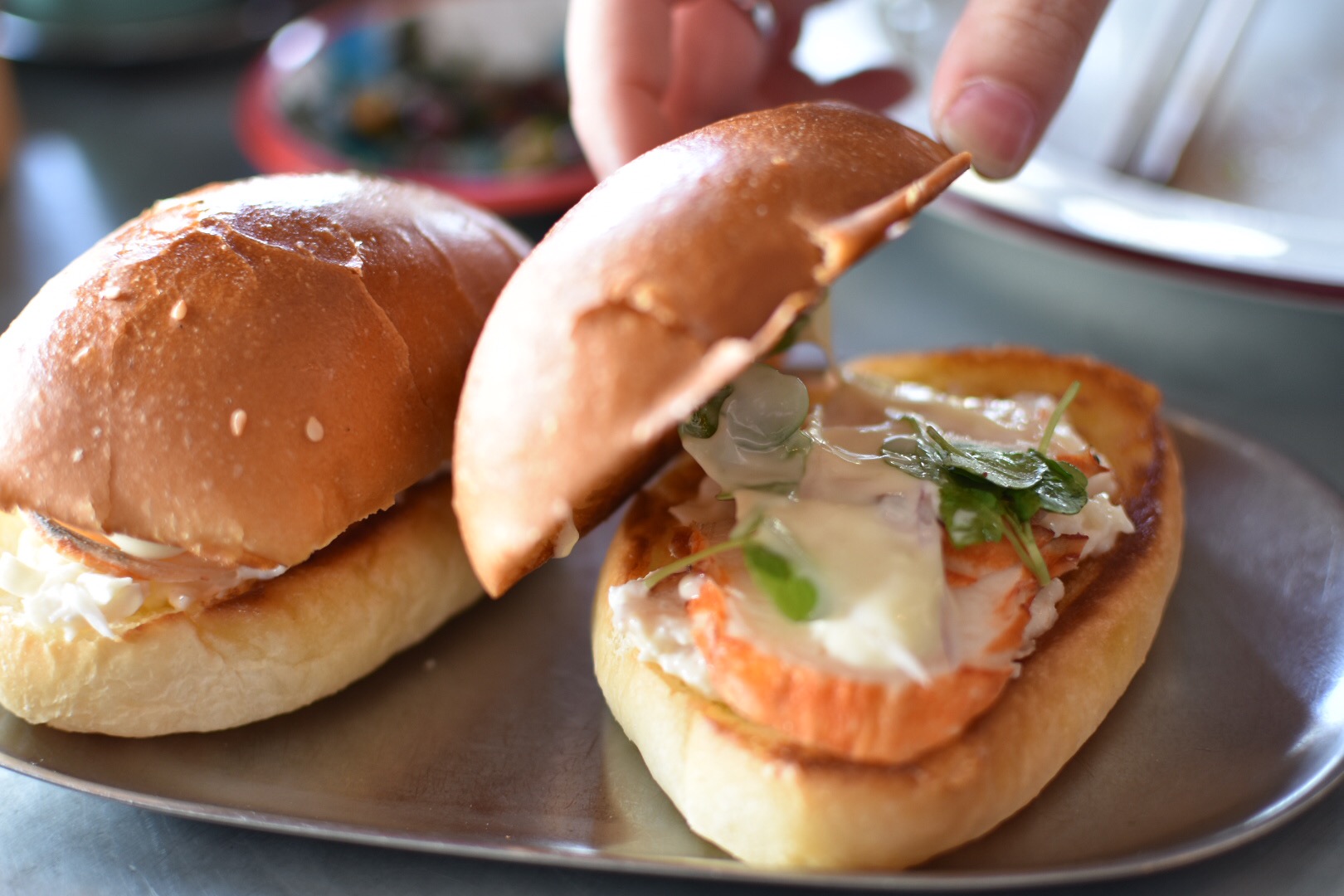 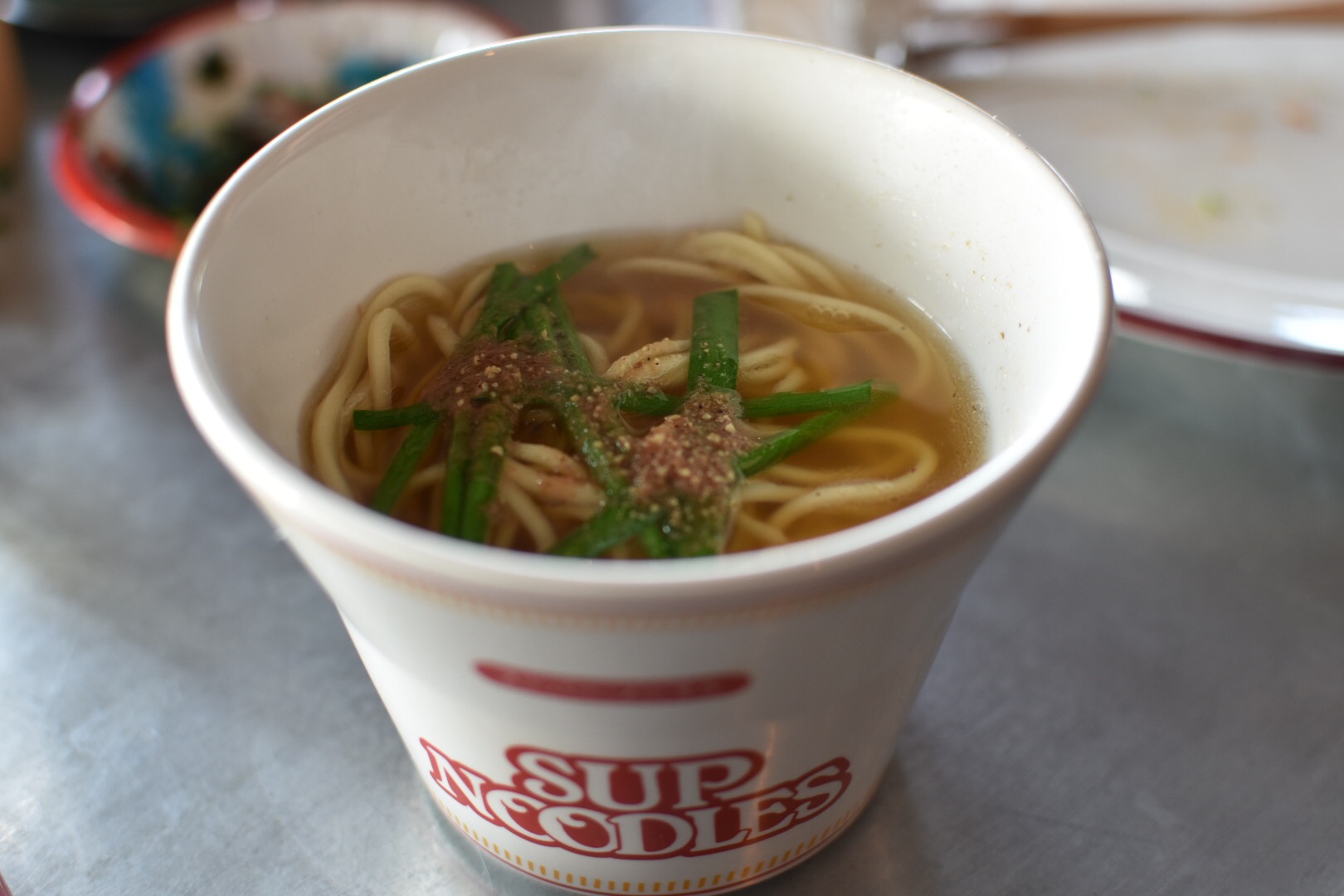 A comforting cub of noodles – clear roasted chicken and ham hock flavoured broth with ramen noodles – calls forth feelings of camping with mates in the Otways (or Osaka, perhaps?); prawn and
chicken dumplings bob away in spiced vinegar and soy sauce like bloated little Buddhas. 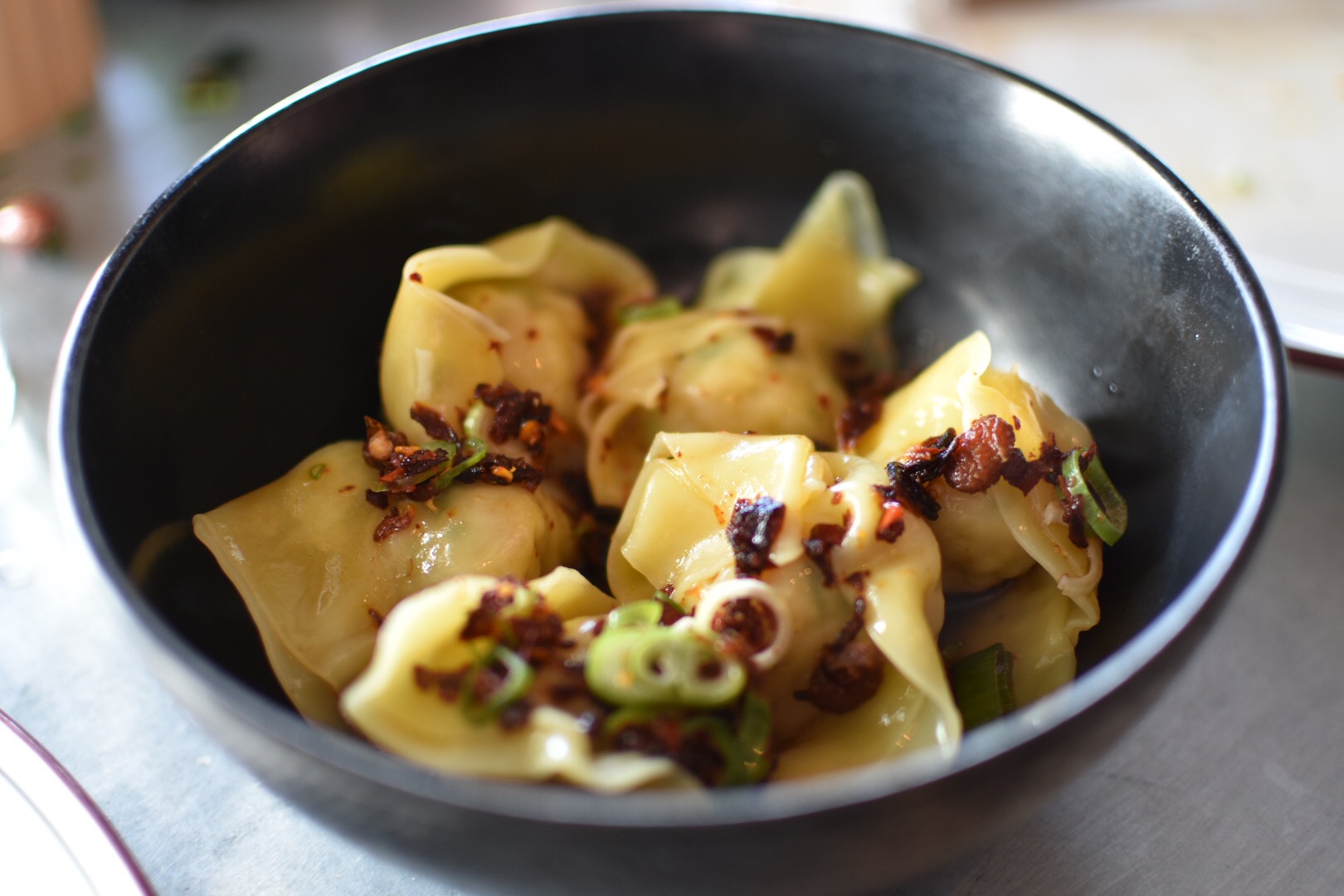 One of my favourites, though, was the northern Chinese-style cumin lamb. 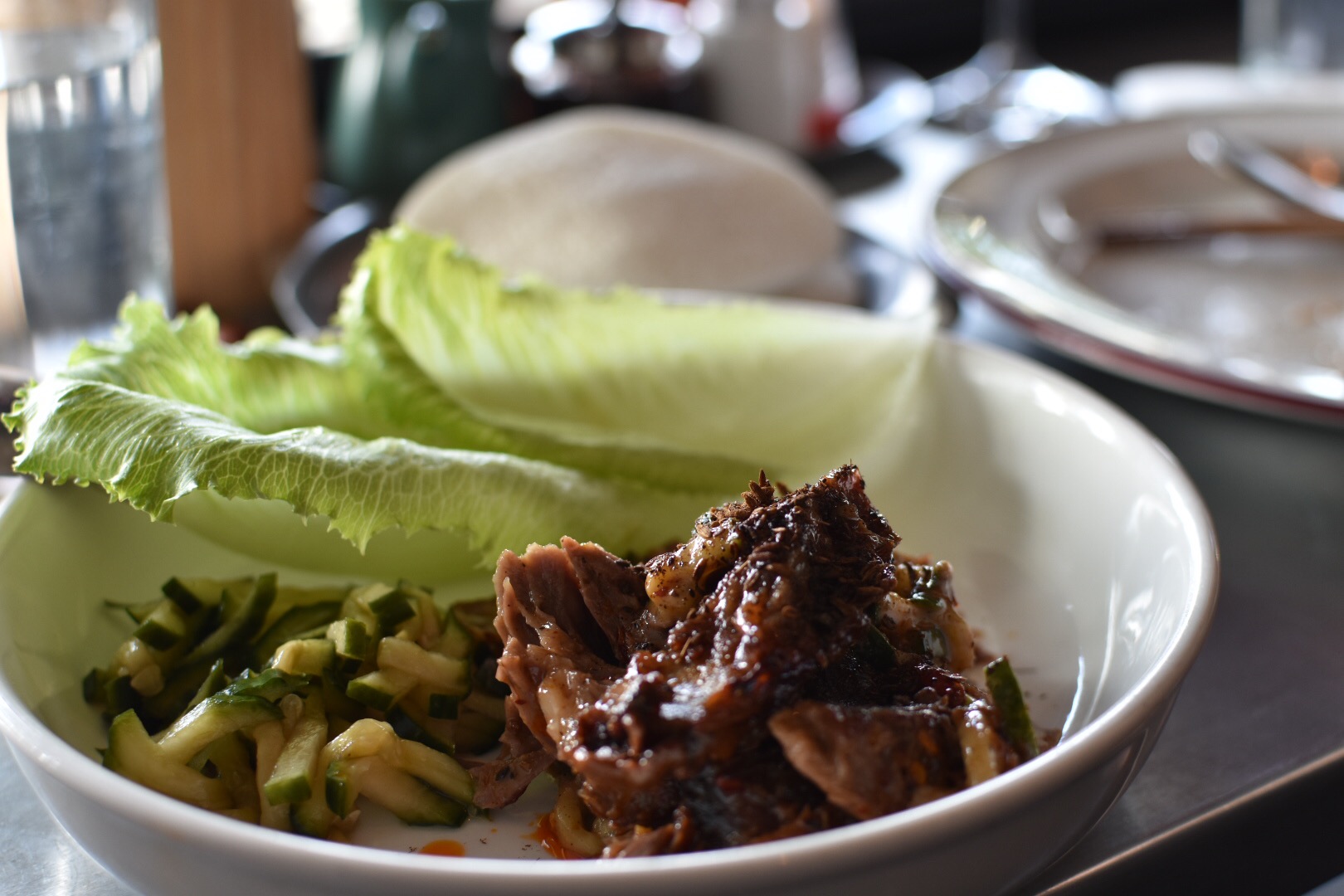 This was always going to be a winner for me.

I love lamb and I love cumin.

It’s a playful plate of food, where fingers are used to load up slow-cooked, spiced lamb, pickles and crisp lettuce onto pillowy pancakes.

Then, straight into your dumpling hole and embrace the mouth party. 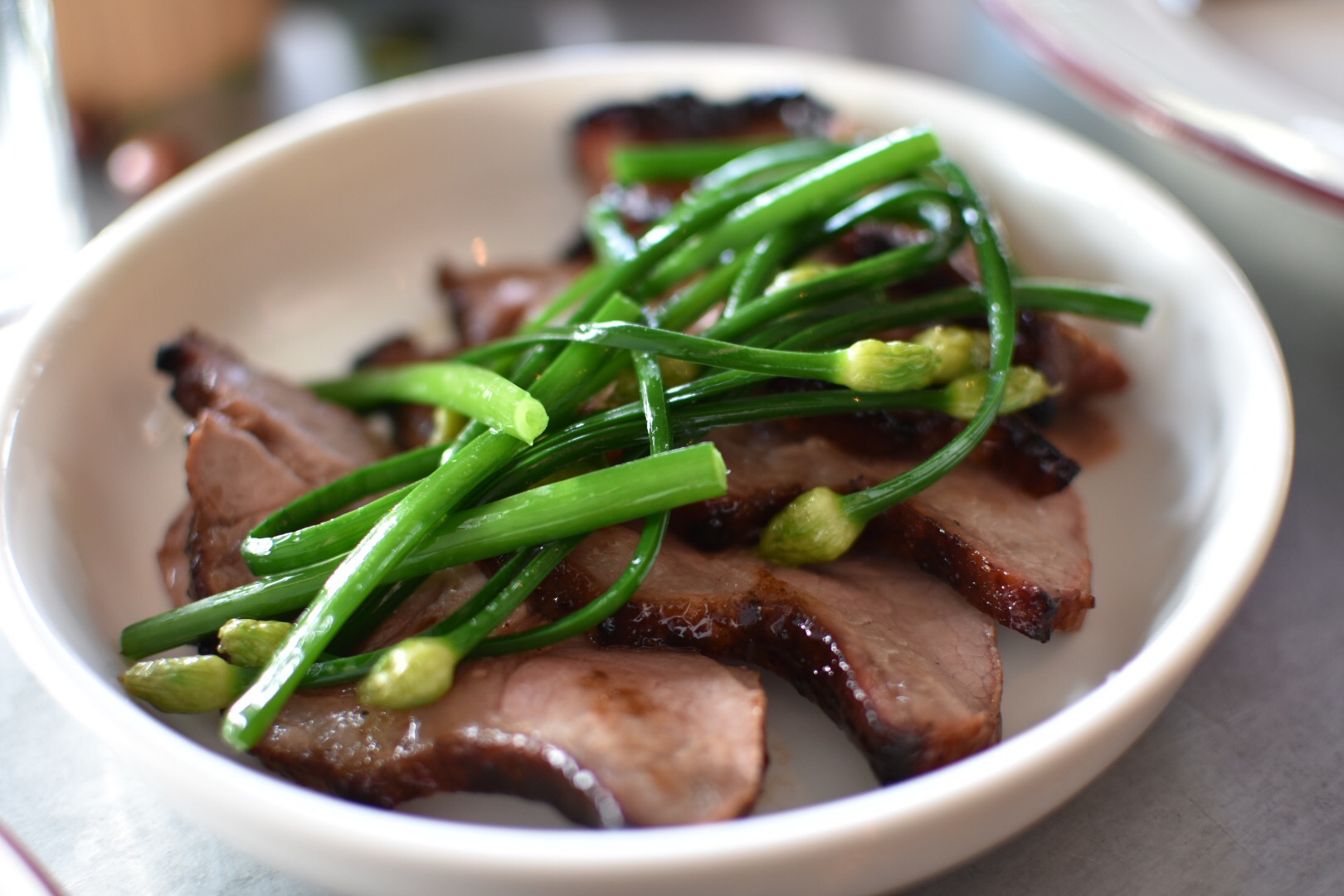 Supernormal Canteen is a buzzy batcave of buoyancy, staffed by folk who are as laid-back and friendly as a snow monkey in an onsen.

A word of warning though: even though the dishes are mostly under $20, they can add up quickly and lead to a sizeable bill if you’re not vigilant.

But the $65 banquet helps to curb any spendthrift urges.

Breaking out in a cold sweat, fretting about maths – it really is like I’m back at school.