Scorcher reviews: Taquito — ‘a top spot to ride out the second wave of Mexican mania’

Melburnians surfed a wave of Mexican restaurant mania when a tsunami of tacos and tequila hit the city a decade ago, but we’ve since swum away from the trend like Mick Fanning fighting off a shark.

While we probably won’t reach that high water mark again, I think it’s fair to say that a second wave of Mexicana is currently crashing over Melbourne.

In recent months, we’ve seen the opening of The Happy Mexican and Bodriggy Brewing Co, both in Abbotsford, and a popular taco and tortilla stand in Collingwood called Frankie’s.

Also on the same side of town you’ll find Taquito, a breezy, summery Mexican restaurant in Drummond Street, Carlton, where casual catch-ups and quality house-made tortillas are the name of the game.

Mexicans consume tacos the same way that we suck down flat whites; meeting up with amigos to chat over a taco is the Mexican version of catching up for coffee.

Owner Alec Villarreal, who spent his youth in Mexico City, has succeeded in creating a fuss-free but smart vibe at Taquito (Spanish for small taco) and bringing some Mexican swagger to Carlton. With its indoor courtyard and open kitchen out the back, Taquito is a great place to get a mezcal cocktail fix and fill up on Mexican street food. 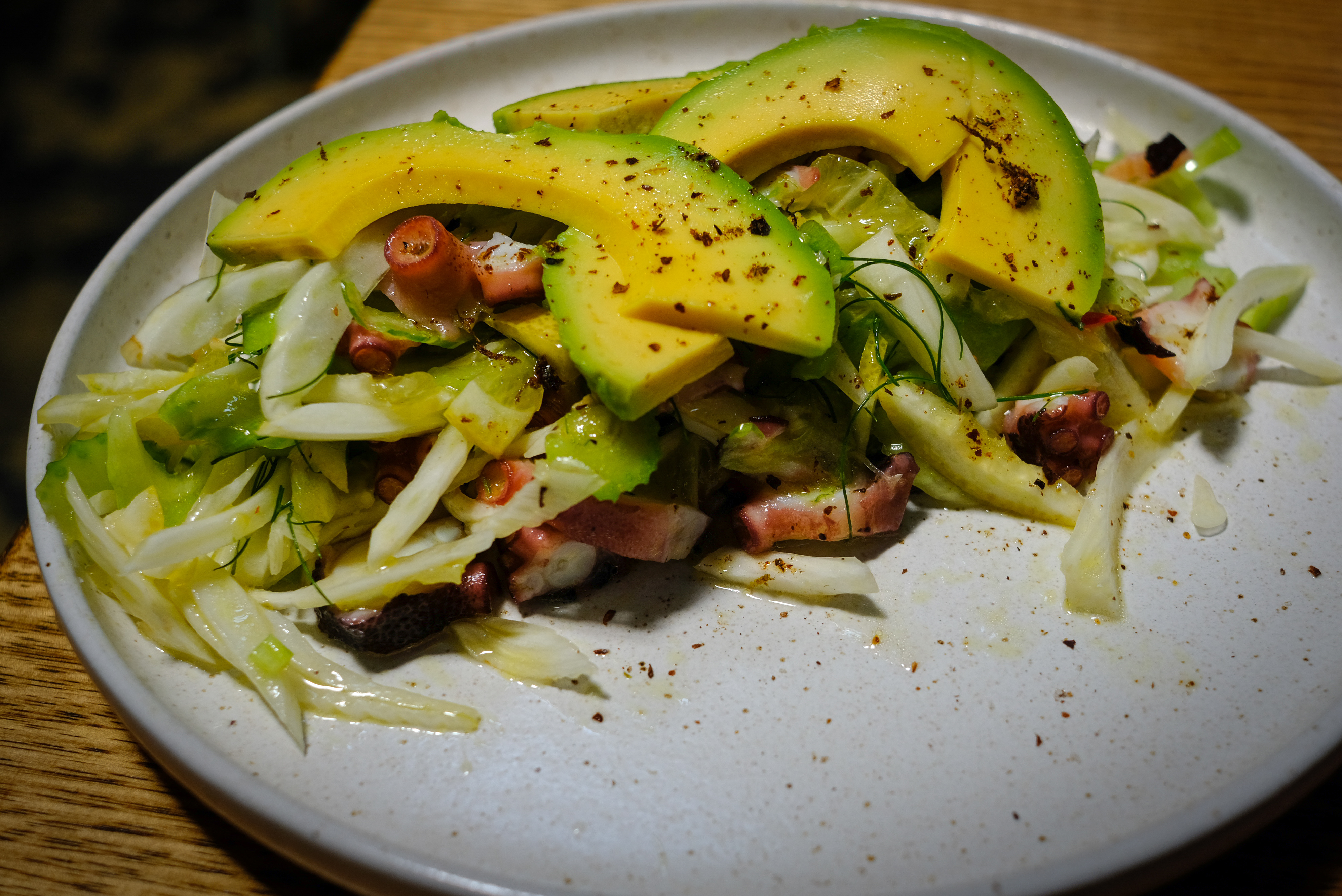 On the list of starters you’ll find some bangers like chargrilled octopus with kipfler potatoes and preserved lemon; tuna ceviche with lime and tamarillo salsa; and chicken empanadas. 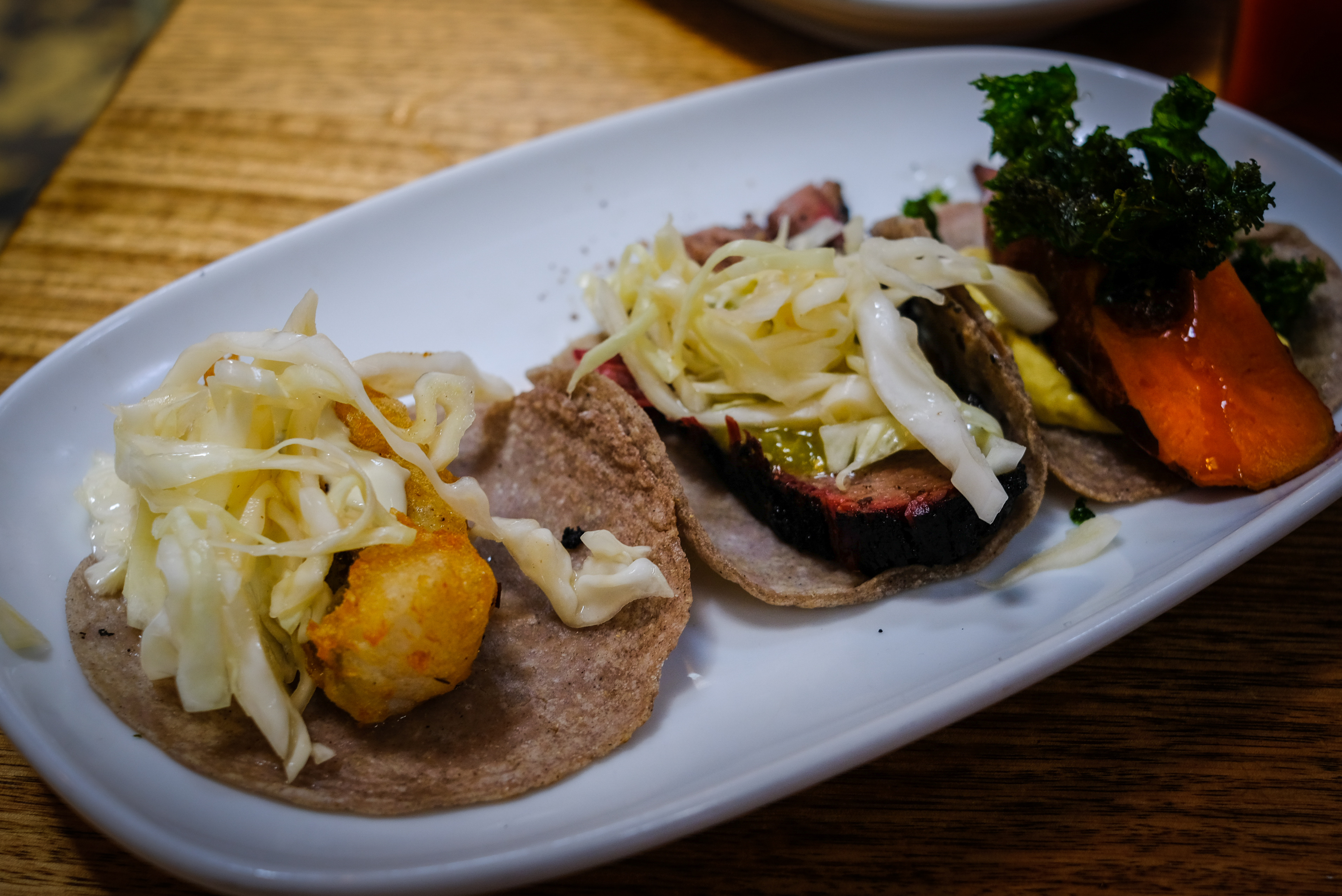 But the tacos are where it’s at. Taquito serve up five different kinds of taco and I suggest you eat one of each. It would be rude not to. An unexpected favourite was the sweet potato taco with salsa macha and avocado cream. But if you prefer your tacos meaty, go for the barbeque steak with salsa roja, the grilled ox tongue taco with salsa verde or the chorizo with salsa verde. If it were a popularity contest, though, the crispy fish taco with tartare and cabbage would take line honours. 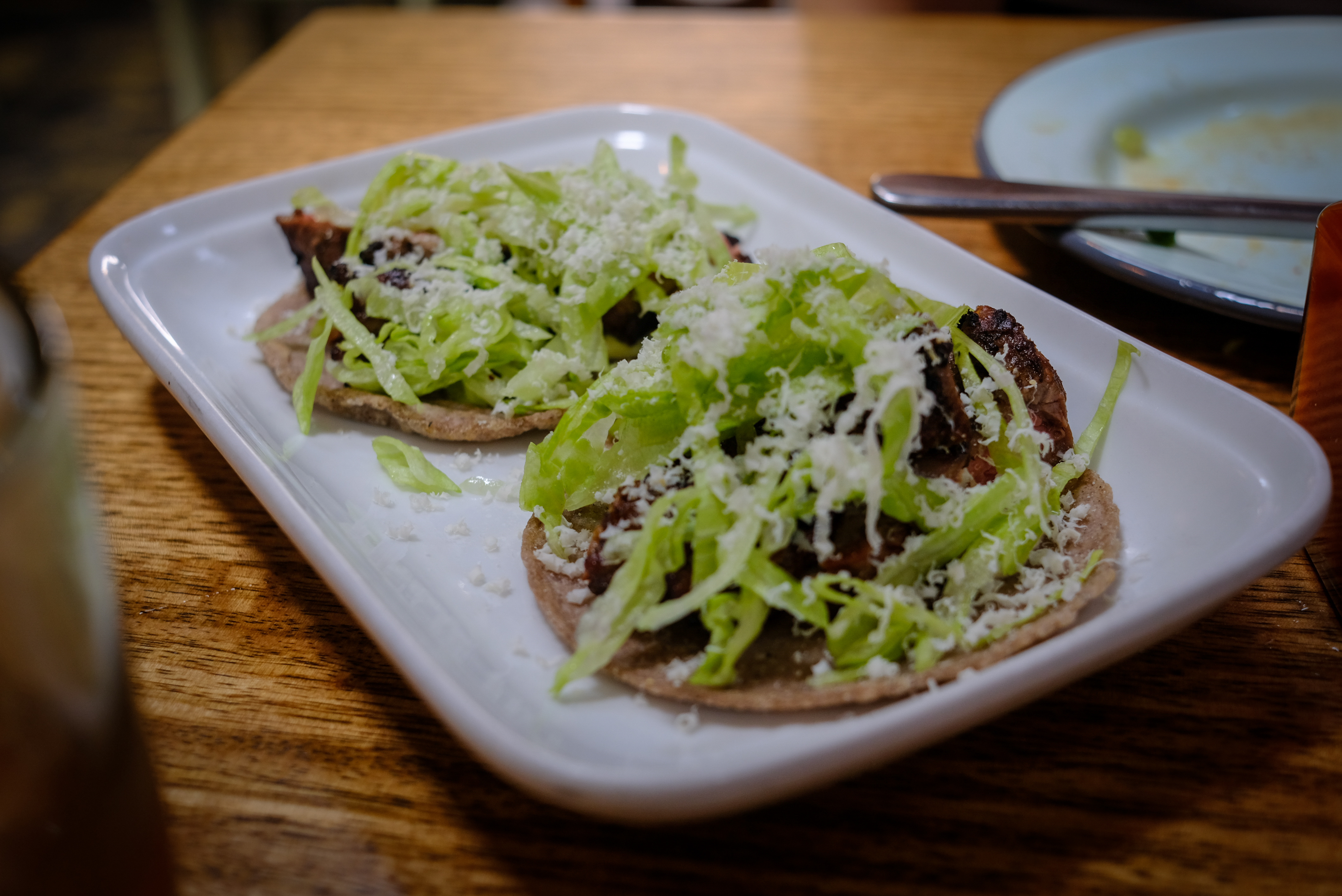 A flight of four chef-selected tacos will set you back $25.

So if it’s been a while since you last had yourself some good Mexican (banish all memories of the TexMex slop we grew up eating), Taquito is a top spot to ride out the second wave of Mexican mania.