An upscale wine bar slinging Mediterranean-style snacks out of a much-cherished, former antique auction house couldn’t be more Camberwell unless Barry Humphries waltzed through the door in top hat and tails. (Ok, so Young’s is officially in Hawthorn East but let’s not spoil the point with inconvenient facts.)

For more than 80 years, Young’s Auction House sat manspreading on Camberwell Road, occupying three storefronts opposite Rivoli Cinemas, until it banged its last gavel in 2015 to the sound of wails from dismayed locals.

But after a revamp by new owner James Klapanis, the historic site has traded Ming Dynasty vases for market fish and mussels and all is right with the world in Camberwell Junction once more.

Boroondara residents have embraced Young’s with gusto since it flung open its doors in February; the place hums on the weekend with moviegoers and ravenous boulevardiers eager to pick the eyes out of an approachable list of snack plates and tapas. 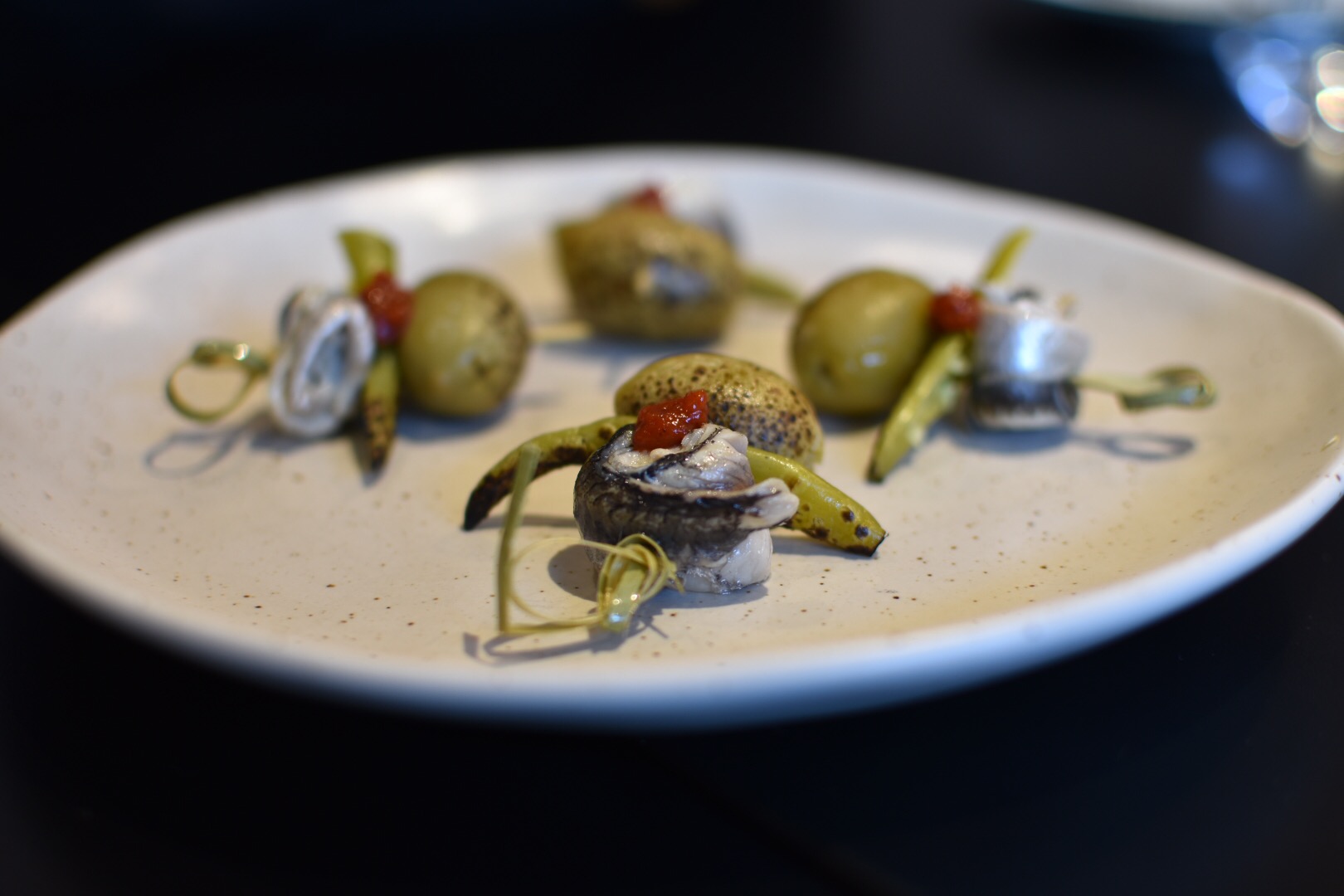 We did some of our best work with a gorgeous plate of octopus with harissa, potato and parsley. Oozy burrata cheese with grilled peach was a salty, gooey success story. 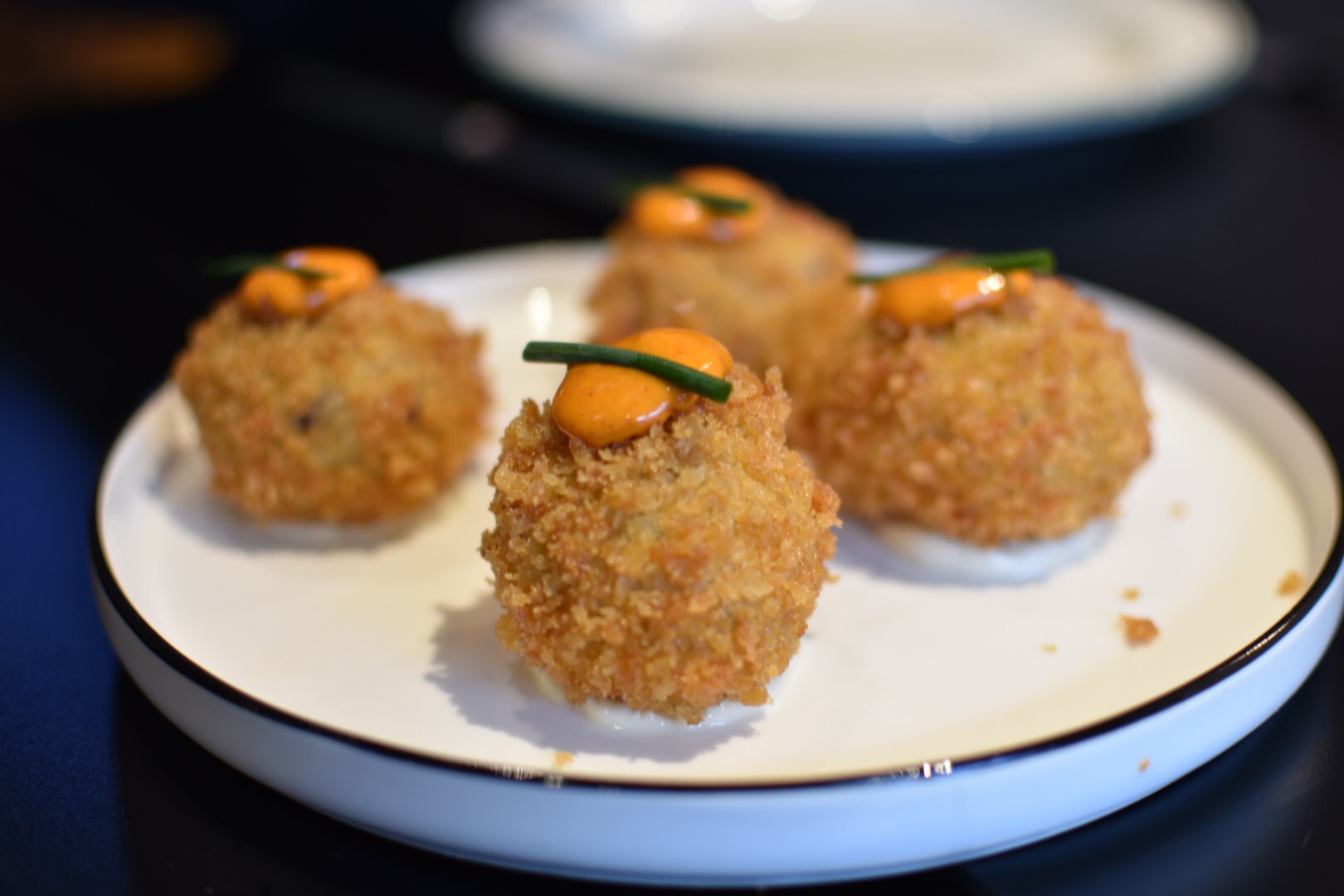 It’s always hard to go past croquettes if they’re on the menu – very simple but often very satisfying – and Young’s jamon and manchego hit the sweet spot.

Bigger dishes are designed to share, so bring a friend or loved one so you can both tuck into slices of blushingly pink duck with carrot puree and summer berries. 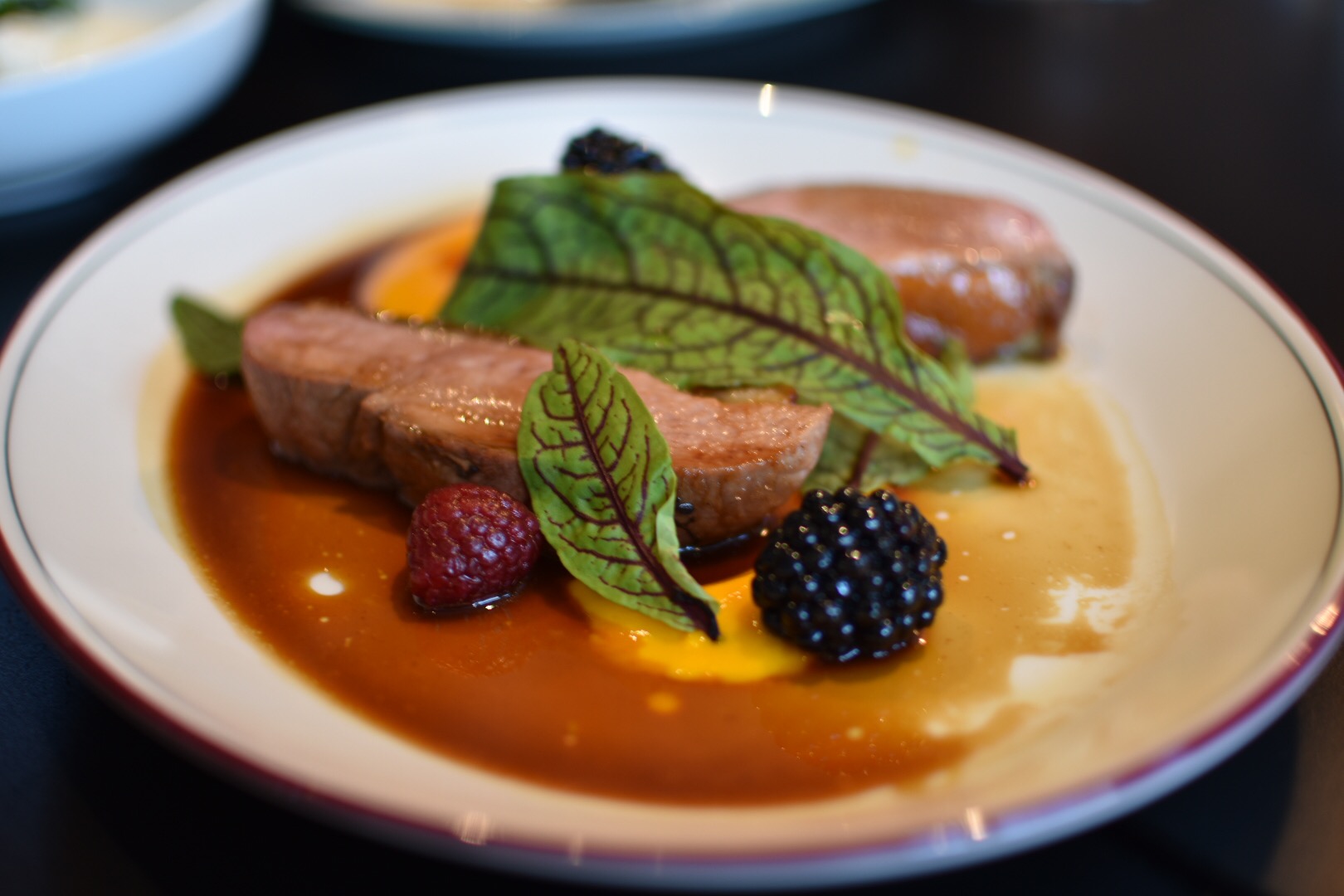 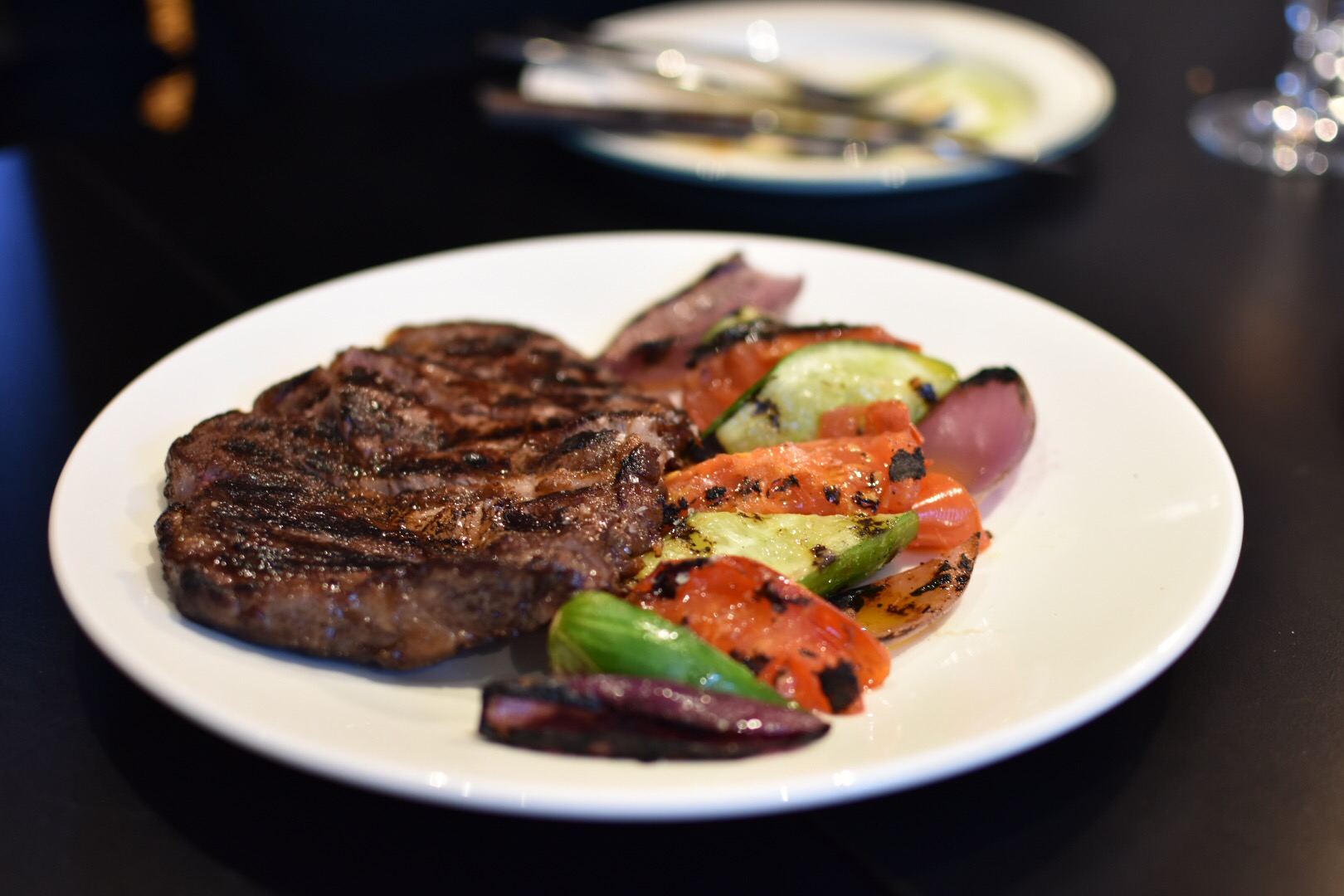 Or pair a dry-aged rib eye with crunchy cubes of patatas bravas if you’ve got a hankering for a meat-carb injection. Other larger dishes include classics such as risotto with smoked zucchini and a pork chop with bullhorn peppers and salsa verde. 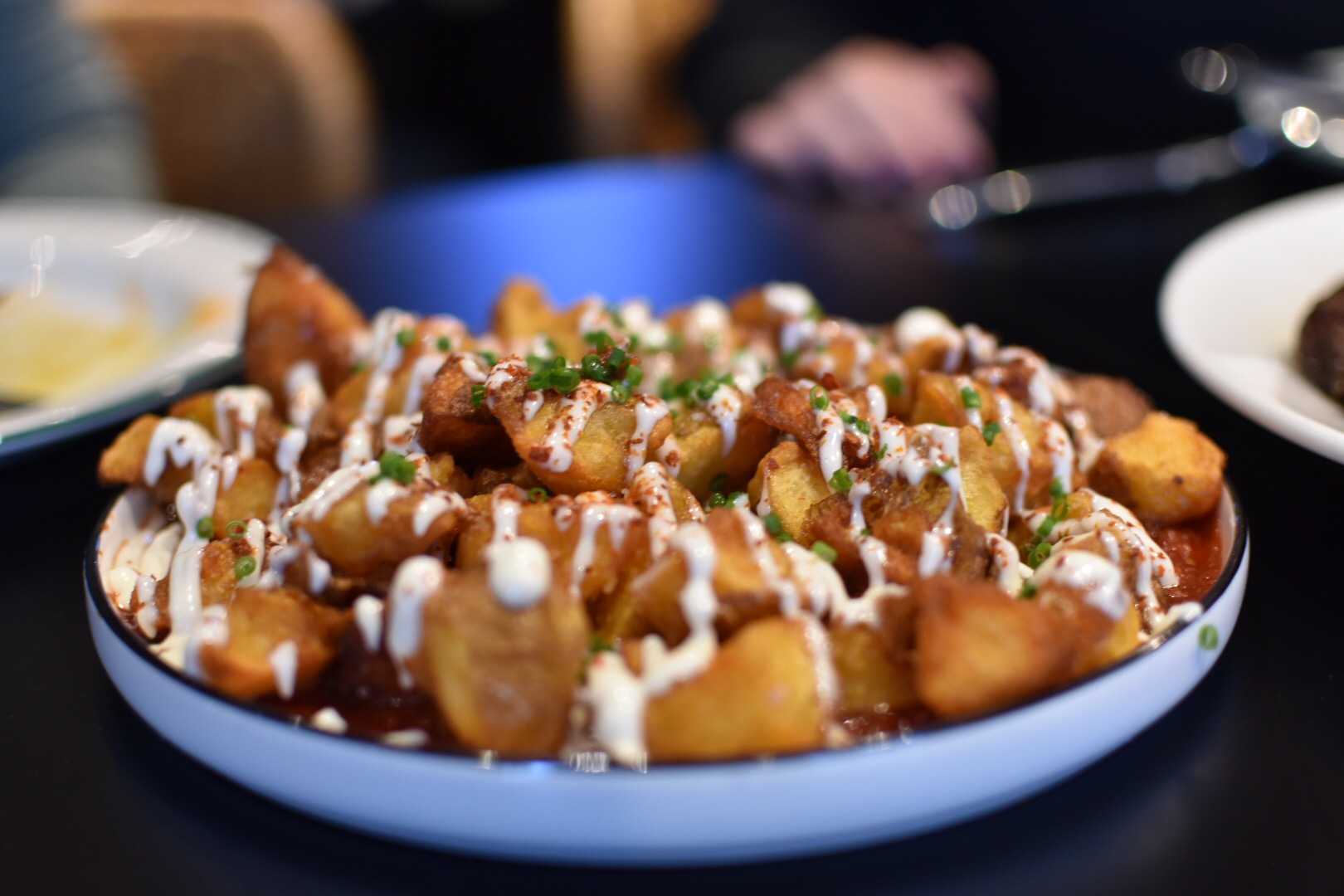 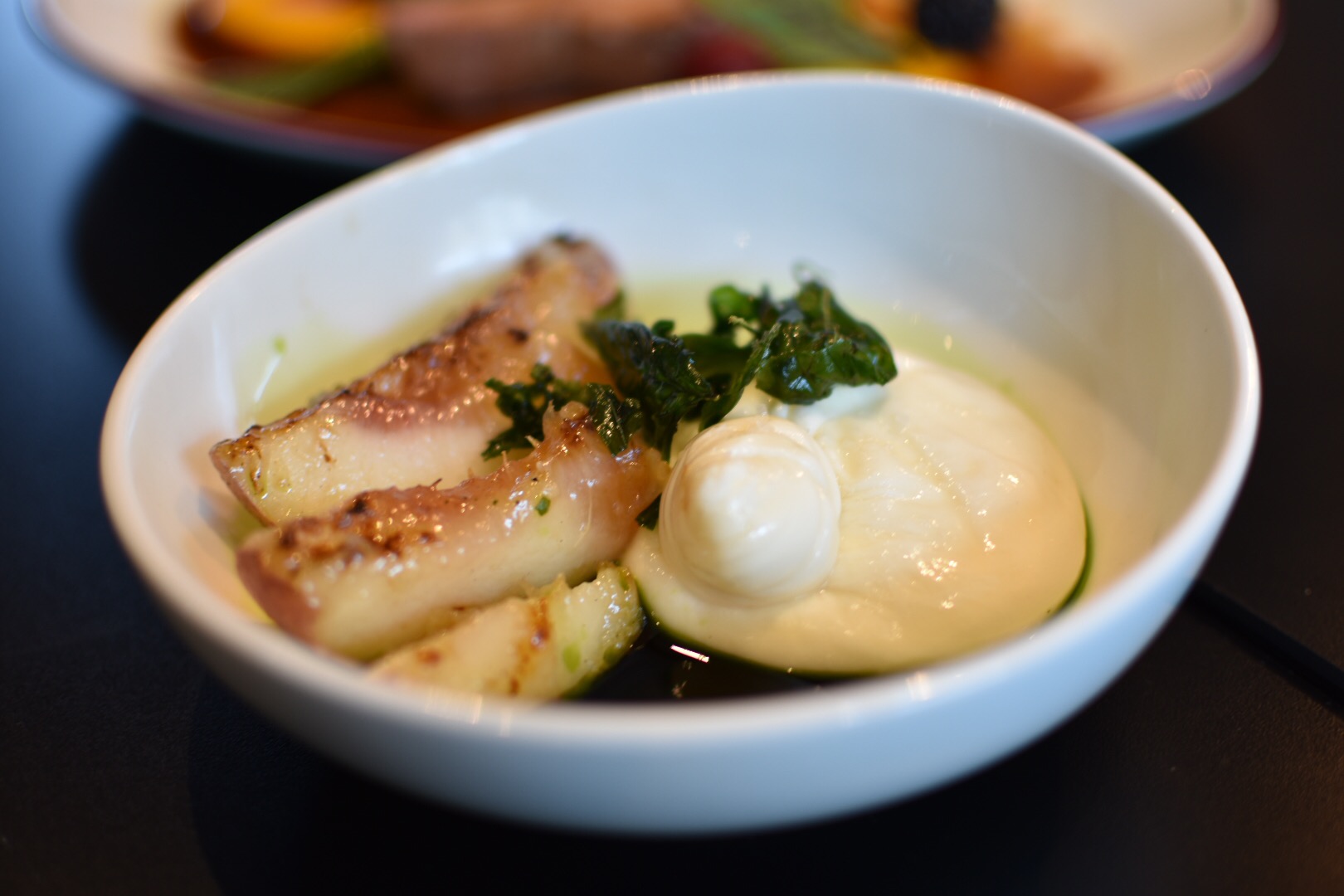 In a city bursting at the seams with restaurants and wine bars, the one thing that separates Young’s from the pack is the knockout service. 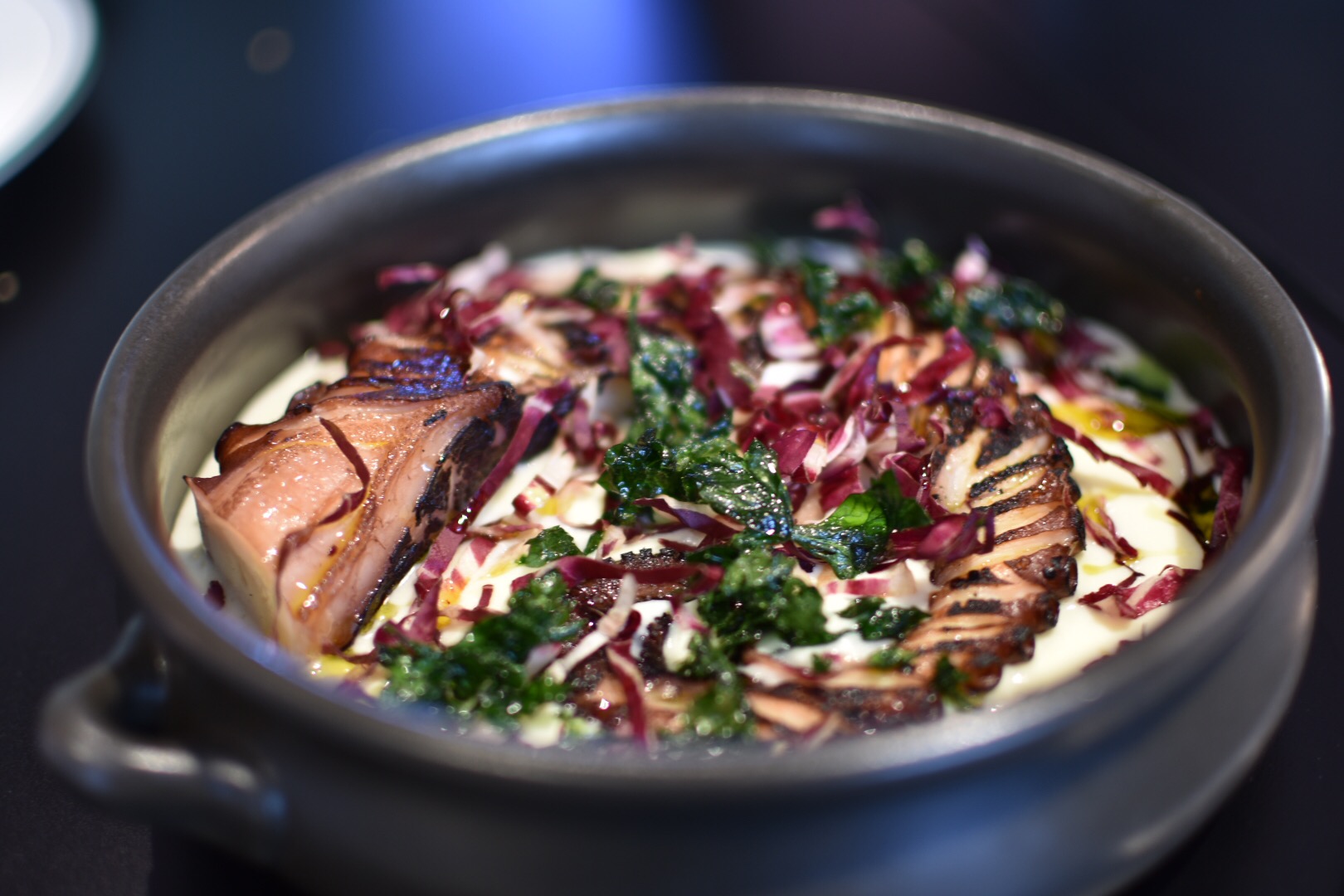 We had some rather enjoyable, genuinely fun banter with restaurant manager Cale Marangon and the affable waiters. Plus, our food arrived quicker than an express Lilydale train and our glasses were seldom empty, even though the place was heaving.

Young’s has gone from local auction house to action hub, the place to be seen in Camberwell Junction. Everything old is new again.