He was found by Parks Victoria rangers by a creek in good health, almost a week after he disappeared during a hike.

The 50-year-old posted a photo of his travels on Facebook on Friday but hadn’t been heard from since.

It sparked a massive search involving dozens of SES volunteers on the ground, along with the police mounted branch and the air wing scouring the terrain from above.

The Keilor Downs father says he simply got lost and he set himself up next to a creek to get by.

He’s been looked over by paramedics but appears to have suffered only scratches and bruises. 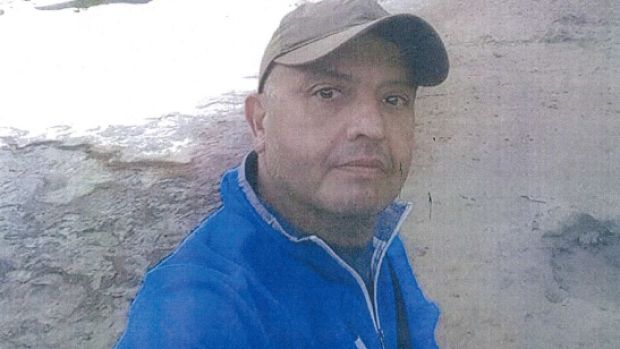