Serial burglar smiles for the camera

Images have been released of a serial burglar in Carlton – smiling at security cameras.

Police believe the same man has broken into the Leicester Street cafe three times during October stealing cash, a coffee machine and a large quantity of cafe supplies.

On October 29, it’s believed the same man gained entry to a Lygon Street premises about 6.20am stealing cash from laundry machines.

Investigators have released images of a man they believe may be able to assist with their investigation. 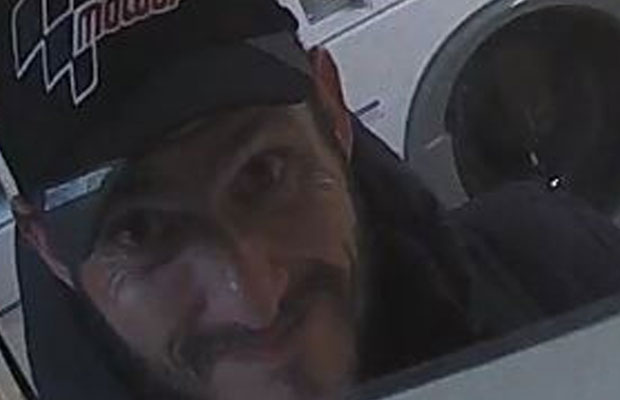