A serial dumper has copped a $50,000 fine and had his passport seized after repeatedly leaving concrete on roadsides in Melbourne’s east.

Neil Mitchell was tipped off to concrete dumping on the Mornington Peninsula in November 2019.

The Department of Transport was quick to clean up the rubbish after 3AW Mornings alerted them to the problem and the Environmental Protection Authority (EPA) has tracked down the dumper and taken him to court.

Kashyap Shingarui yesterday received a $50,000 fine, 300 hours community service and had his passport seized for the dumping.

He will also have to pay legal costs for Casey and Mornington councils and the EPA.

“This is a serious crime, it is a safety risk to people and it costs the community,” he told Neil Mitchell.

“We’ve got zero tolerance. If you do illegally dump rubbish you will be caught and you will be prosecuted.” 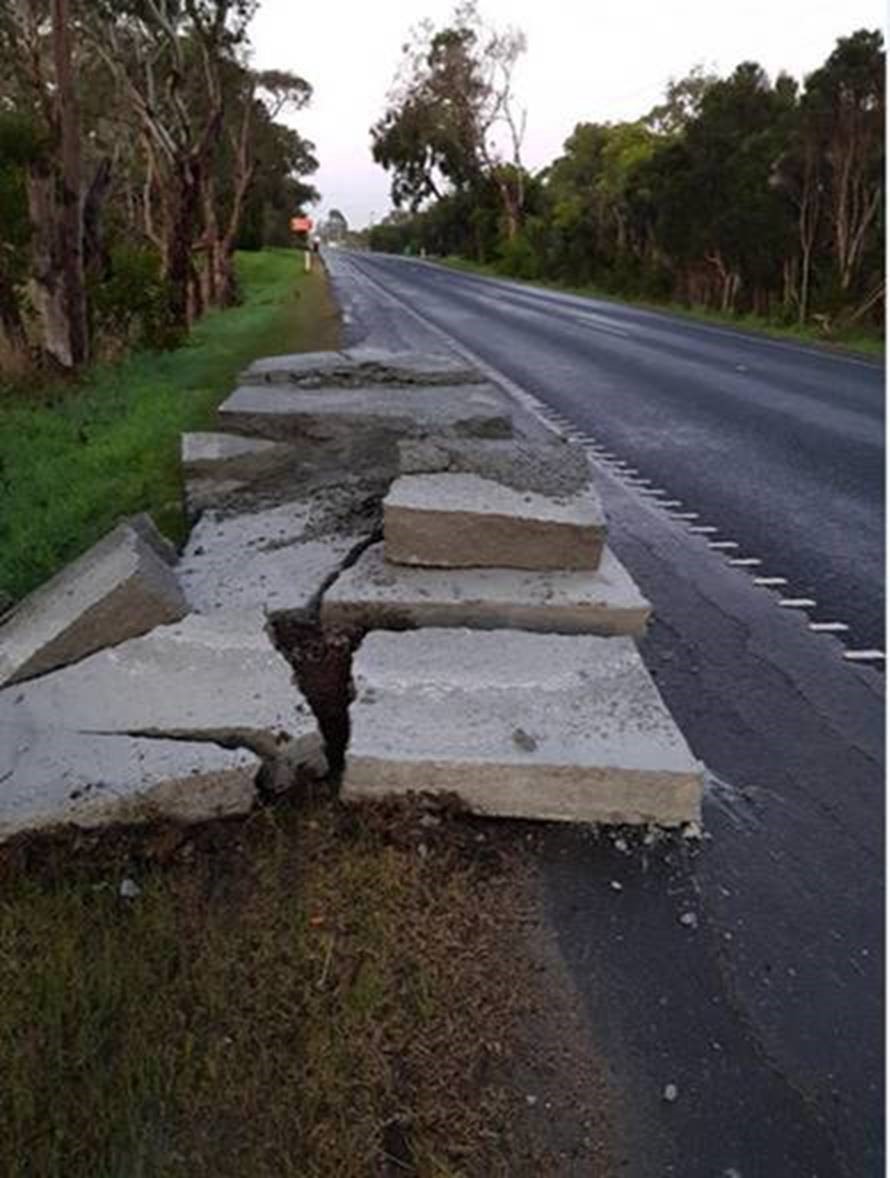 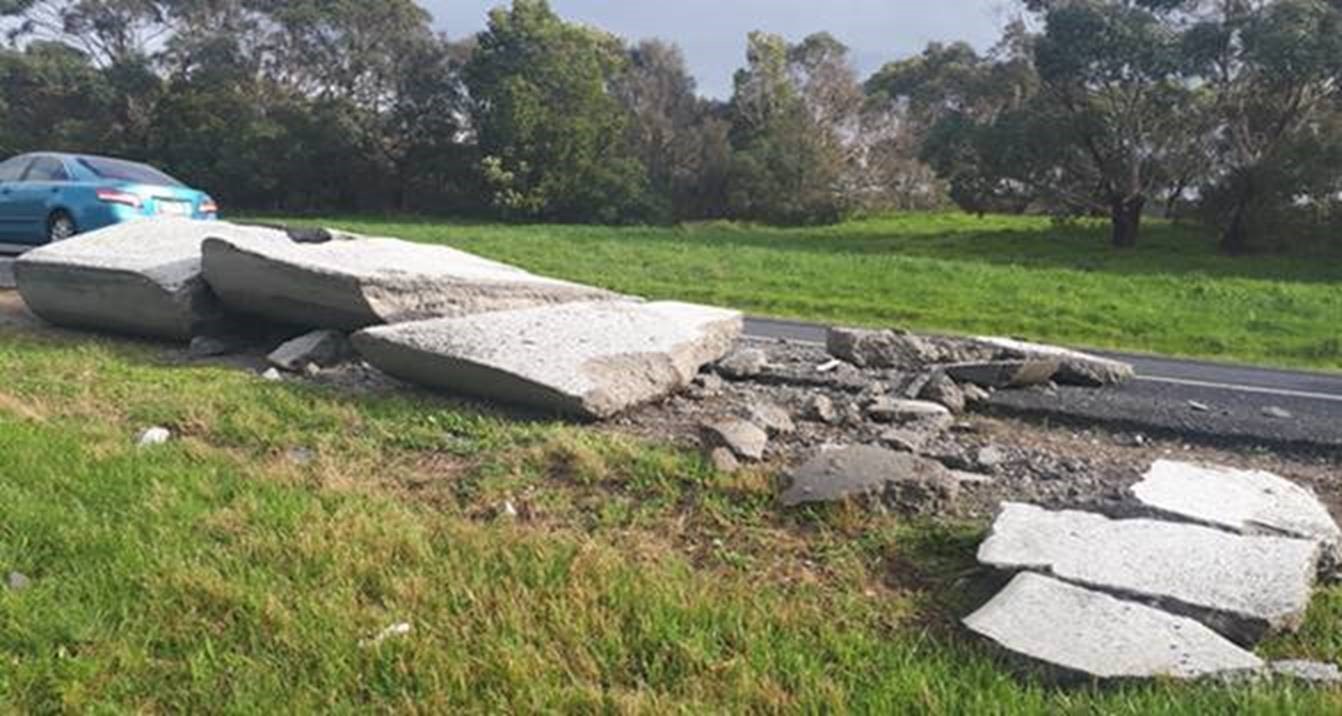