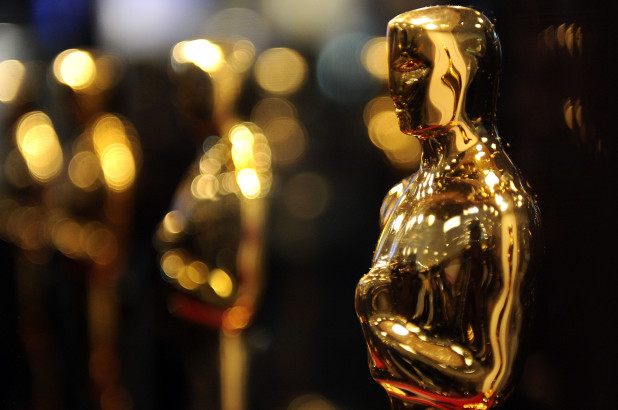 Movie Analyst, SHANE A. BASSETT gives us his hot tips on who will win big at the Oscars!

It’s happening again the grand final of Hollywood, the pinnacle of movie accolades, chill the champagne crisp up the tuxedo, Academy Awards time has arrived. Oscars turns 90 with an array of diverse nominations and a strong Times Up movement bellowing front and centre highlighting the disgraceful circumstances of an up until recent unspoken torment among the film industry collective. Will it change the way the academy votes? Maybe. Greta Gerwig (LadyBird) is only the 5th female Director to ever be nominated while Rachel Morrison (Mudbound) is the first Cinematographer to be nominated, both are unbelievable stats for a 90 year tradition. Lone Australian nominee Margot Robbie (I, Tonya) up for Best Actress is a remote chance, however at all the previous award ceremonies winners have been basically the same. Oscar traditionally likes a surprise or two. Impressive host Jimmy Kimmel, will no doubt be hoping for the wrong envelope not to be delivered on stage this year for Best Picture after the LaLaLand/Moonlight fiasco of 2017. Below my views on who will win.

Splitting Janney and Metcalf is hard, if a duel winner could be announced (which happened decades ago) these are the pair. Manville could surprise for a powerhouse performance. Spencer / Blige no.
MY PICK – ALLISON JANNEY

Mixed category defining new and old school talent, extra significance for Day Lewis announcing this is his last ever role, will this give him another deserved gold statue. Oldman transforms himself into Winston Churchill to the hilt, Kaluuya has a chance any other year.
Chalamet no. Legendary Washington, no.
MY PICK – GARY OLDMAN

McDormand hasn’t lost leading up to the big dance and is unlikely to.
Queenslander Robbie is in my heart but no. Ronan amazing as usual, her time will come. Wonderful Hawkins emotes smiles, tears, chills, passion, grief astonishingly as a mute character. Streep no, did i just say that.
MY PICK – SALLY HAWKINS

Tough, up until recently i would have said Nolan should be writing his Dunkirk acceptance speech then along came the Del Toro opus. Considering the Times Up movement and female equality within film agendas it would not surprise if Gerwig won for her flawless directorial debut, fingers crossed. Popular Peele has a film with momentum but just has to remain happy to be here. Anderson a slight chance.
MY PICK – GUILLERMO DEL TORO

Nine out of a possible ten nominated with only five real contenders and one strong upset candidate. Sadly few saw flawless Phantom Thread, a splendid mind infusing melodrama with chronic stings in the tale. Get Out, rolls on long after it’s early 2017 release, a longshot maybe but people are ‘really’ talking it up. Ladybird, a personal favourite refreshing the coming of age story with conviction of emotional authority and perfection. Not quite epic Dunkirk, impactful filmmaking the Academy adore. Triumphant Shape of Water, has hollywood musical themes, conspiracy theories, science fiction odes, valour and romance with unforgettable characters. Did not enjoy Three Billboards, high calibre acting saves it, still likely to win. The Post is topical with Spielberg back in form curating a great cast, but no. Call me by your name, may pick up screenplay for lovely forbidden romance not best picture. Darkest Hour, Mr Oldman, Australian Ben Mendelsohn, solid cinematography, a triple treat, but no.
MY PICK – SHAPE OF WATER

You can hear Shane A Bassett’s movie reviews on ‘Trending with Dee Dee’, Friday nights from 7pm.