‘She was so sick’: Daughter outraged after elderly mother left lying in hospital corridor 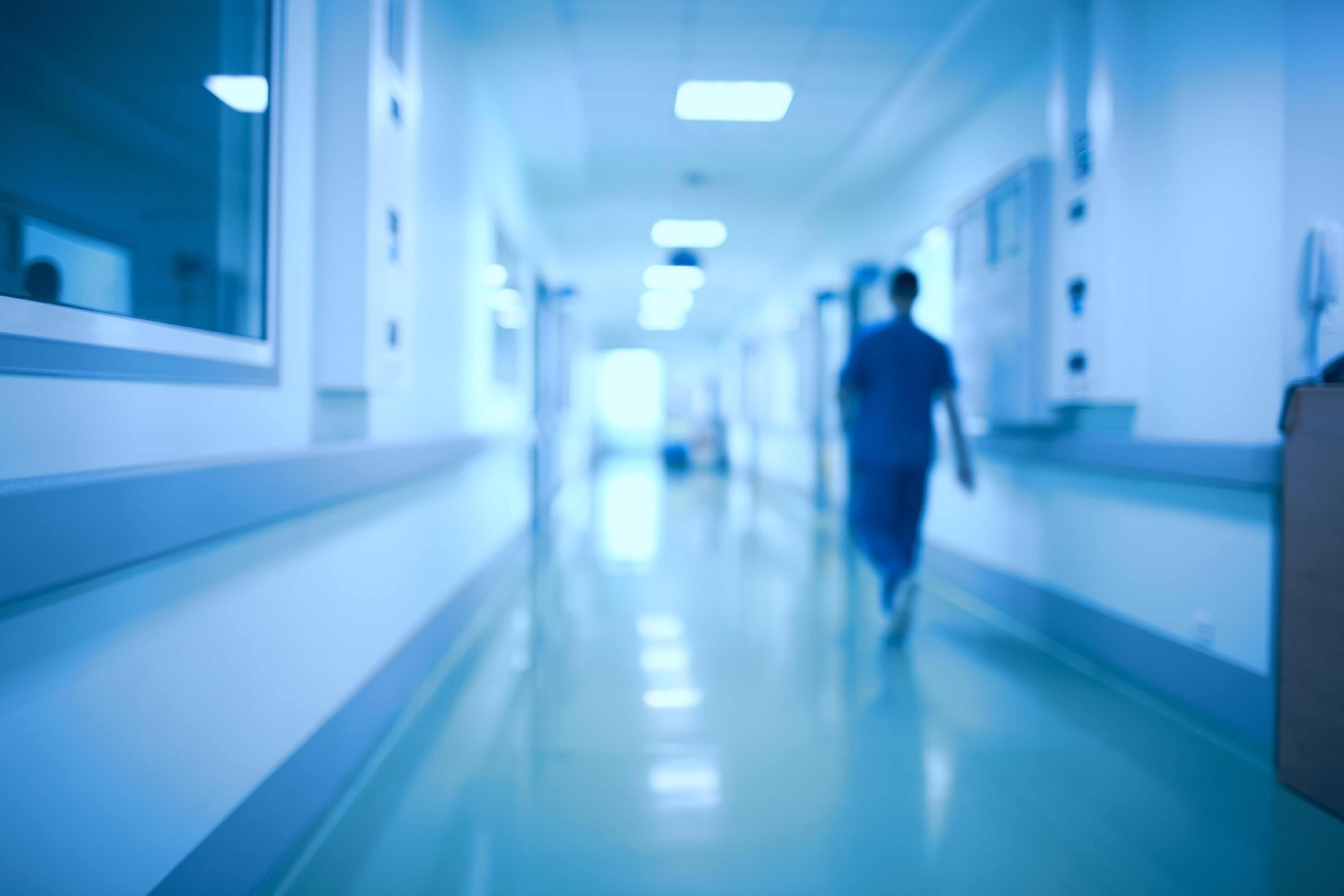 The daughter of an elderly woman allegedly left lying on the floor of a Victorian hospital says she’s appalled at how her mother was treated.

The 78-year-old was transported to Goulburn Valley Health by ambulance on Monday night, presenting with a high temperature and pneumonia.

But there were no beds available when she arrived.

The woman’s daughter, Susan, said her mother wasn’t happy about the situation, but had no choice.

“She was so sick,” she told 3AW’s Neil Mitchell.

“She couldn’t sit up, she had breathing difficulties, she had a temperature in excess of 39 degrees.

“She had to lie down.

“There were no mattresses available,” Susan said.

“The ambulance officers, through their sheer frustration, took a plastic sheet out of the ambulance and rolled her on it.

“Without their support and their compassion I don’t know whether we would have had my mother.

“There was no nursing staff that assisted my mother or took observations, it was the ambulance officers that remained by her side until she went to ICU.”

Susan said her mother was forced to lie on a plastic sheet on the floor for four hours, but the hospital denies this.

“The patient asked a paramedic if she could lie down and the paramedic found a padded mattress not in use for the patient to lie on for a short period of time,” GV Health Chief Executive Matt Sharp said in a statement.

“The patient was not lying on the floor for hours, was placed on a trolley soon after, and was the transferred to a cubicle in the Emergency Department for further assessment and treatment.”

Mr Sharp said he has today met with the elderly patient and apologised for the “regrettable incident”.

Susan said her mother has received an apology from Goulburn Valley Health, but the hospital blamed paramedics for the fiasco.

“Their theory is they should have brought her in on an ambulance bed, which wasn’t available to them,” Susan said.

In the last two years, Goulburn Valley Health has experienced a 24 per cent increase in the number of patients being brought to the emergency department by ambulance.

A hospital redevelopment is currently under way to expand the size of the emergency department.