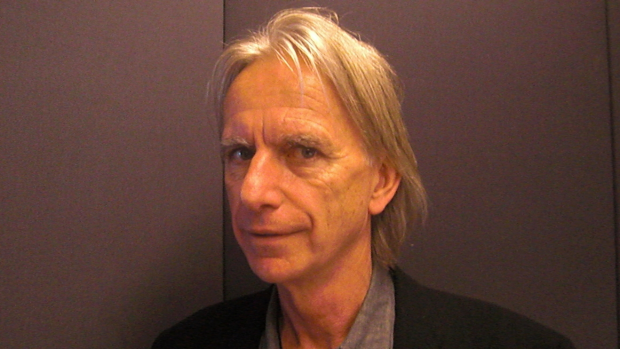 When Scott Hicks says he really wants to make a film out of passion, he’s not just saying so because the quote sounds good.

His latest film is the documentary Highly Strung, which continues his deep love of music.

Initially the film was intended as a straightforward look at the formation of the new Australian String Quartet, the history of Stradivarius and Guadagnini instruments and the business involved in producing classical music.?

Things went sideways, however, as a crisis hit. For a time, the film turns into Spinal Tap With Strings as personalities clash. On top of this we are regaled with a profile of The Carpenters, a wealthy string quartet in New York that offers a marked contrast to what is happening with the Australian group.

Selling strings: In New York the Carpenters show how to play and how to sell classical music.

Though it takes a little while to extract it from him, Hicks says how he could easily have taken on another lucrative Hollywood assignment instead of making Highly Strung, but it was a film he felt he had to do.

Hicks is one of the most commercially successful Australian filmmakers to ever go Stateside. After the remarkable global success of Shine (1996), which earned Geoffrey Rush an Oscar, Hicks found great favour with studios as a reliable, quality director.

Two of his films, No Reservations (2007)  and The Lucky One (2012) took around $100 million each. Hicks is also a much sought after director of ‘high end’ commercials. Such well-paid work – Hicks is constantly considering offers – allows him to alternate between commercial films and passion projects, such as his acclaimed 2007 documentary Glass, about musician Philip Glass.

Hicks was in high spirits when he came in to talk about Highly Strung, which forms part 1 of our interview.

In part 2 he reflects on the 20th anniversary of Shine, describes precisely what it is like making a formulaic Nicholas Sparks romance such as The Lucky One and offers some thoughts about Australian film and the importance of marketing.

For Part 2, click the link at the end of the video.

Click play to view a trailer for Highly Strung