Police and family have concerns for the children’s welfare due to their age and length of time missing.

It is believed the children are travelling with their grandmother and may be frequenting the Werribee, Sunshine or Richmond areas.

Sydney is also a possibility.

Anyone who sees the children are urged to contact Werribee Police Station on 9742 9444. 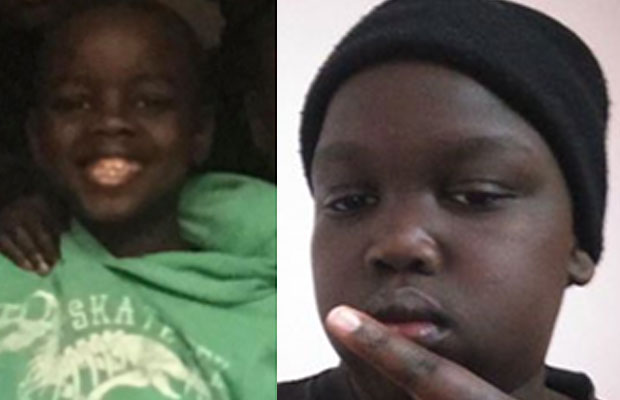