Sly of the Underworld said the disturbing cartoons feature a character, Seymour the mouse, clearly based on Knight.

The cartoons were drawn in a friend’s diary. 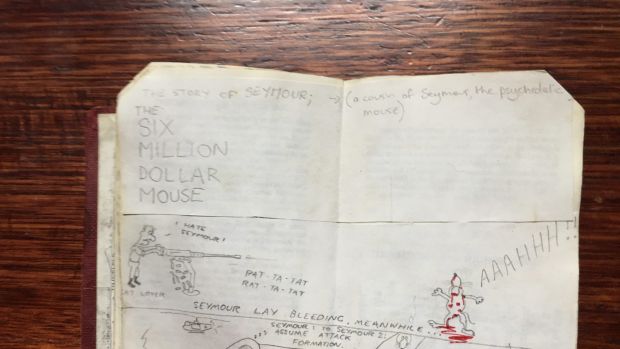 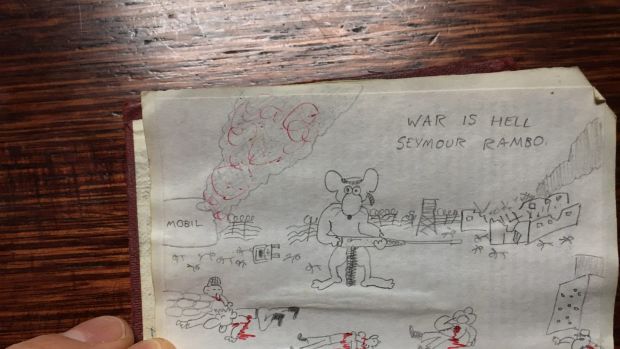 They have never been studied by the police or a psychologist, and have only recently come to light.

“As these frames go on, he gets bigger and stronger and more violent,” Sly of the Underworld said on 3AW Breakfast.

“In one frame he actually shoots and kills 16 people.

“Clearly he had the fantasy about mass shootings in this sort of military type operation years beforehand.”

Sly of the Underworld