‘It’s not much to ask’: MPs push for airport licence testing in a bid to stop dangerous international drivers 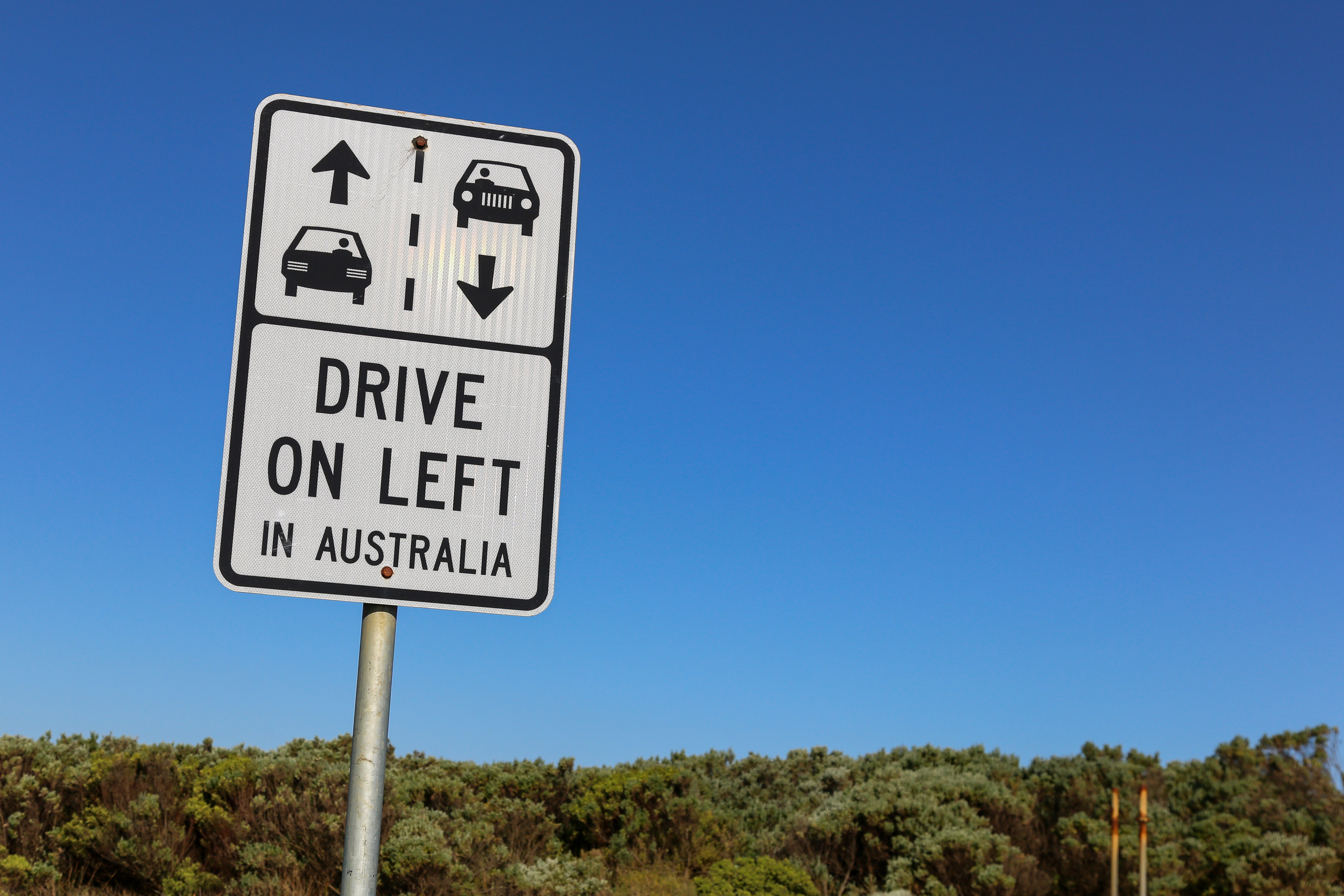 Premier Daniel Andrews has turned down a suggestion to test international drivers at the airport, but the MP who put forward the idea insists something needs to be done to curb dangerous tourist driving.

Approximately 20 per cent of accidents an ambulance is called to on the scenic road involve an international driver, but Ms McArthur says the problem is more severe than it seems.

“That’s probably the tip of the iceberg,” she told 3AW’s Ross and John.

“That statistic only related to accidents where an ambulance is called.

“If you talk to bus drivers who have to use the road on a daily basis, they say there are nearly four misses in any trip.”

Ms McArthur said the Premier needs to put forward another suggestion to deal with the problem if he is unwilling to introduce airport driving tests.

“What is Daniel Andrews going to do to stop this?,” she asked.

“Something is going to have to be done.

“A car is a lethal weapon, and when put in the hands of people who maybe are not skilled drivers, maybe haven’t even driven, let alone driving on one of the most significant and difficult roads in the world, you’ve got a problem.”

“VicRoads have, for years, identified 27 countries that they say they believe have licences valid and equivalent to ours,” he told 3AW’s Neil Mitchell.

“If you’re not one of the 27 countries … if you come to live here you’ve got to re-do your licence.

“But you can come here as a tourist from one of the non-27 countries and drive all over the road, wherever you like.

Mr Riordan said a five minute written test at the airport would solve the problem.

“The simple solution is a kiosk at the airport, where people from the non-27 countries have to do a five minute test, like our L-platers and P-platers do … and get a print out that says they’ve got some competence to drive,” he said.

Press PLAY below to hear Ms McArthur on 3AW Breakfast.

Press PLAY below to hear Mr Riordan on 3AW Mornings.