Snow is falling in western Victoria as a cold snap sweeps the state.

“I’ve never seen it floating down like this. It’s normally sleet, this is actual snow,” she told Dee Dee.

It comes after heavy rainfall overnight.

A temporary waterfall has appeared at the Twelve Apostles, due to the rain!

Above: Jiri sent us an incredible video of a waterfall which has popped up at the Twelve Apostles.

We’re getting a LOT of reports of snow.

Greg sent us this video from Berringa, near Ballarat. 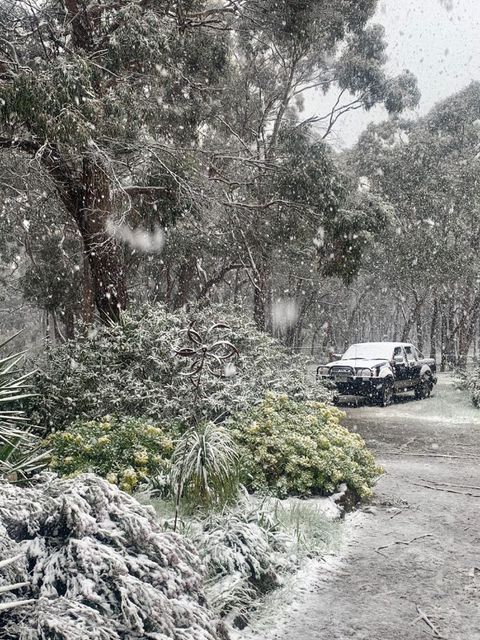 Image (above): Snow at Berringa 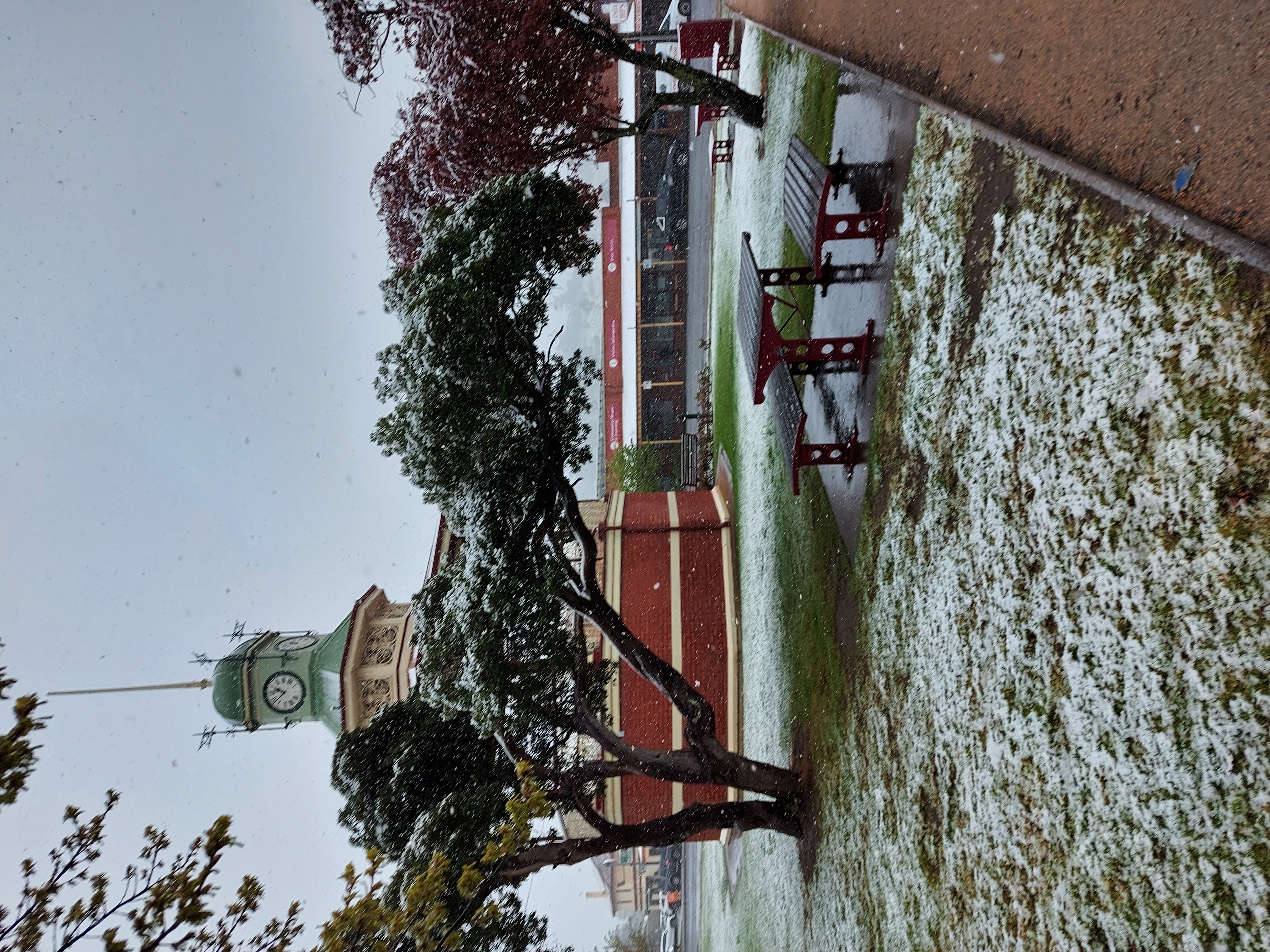 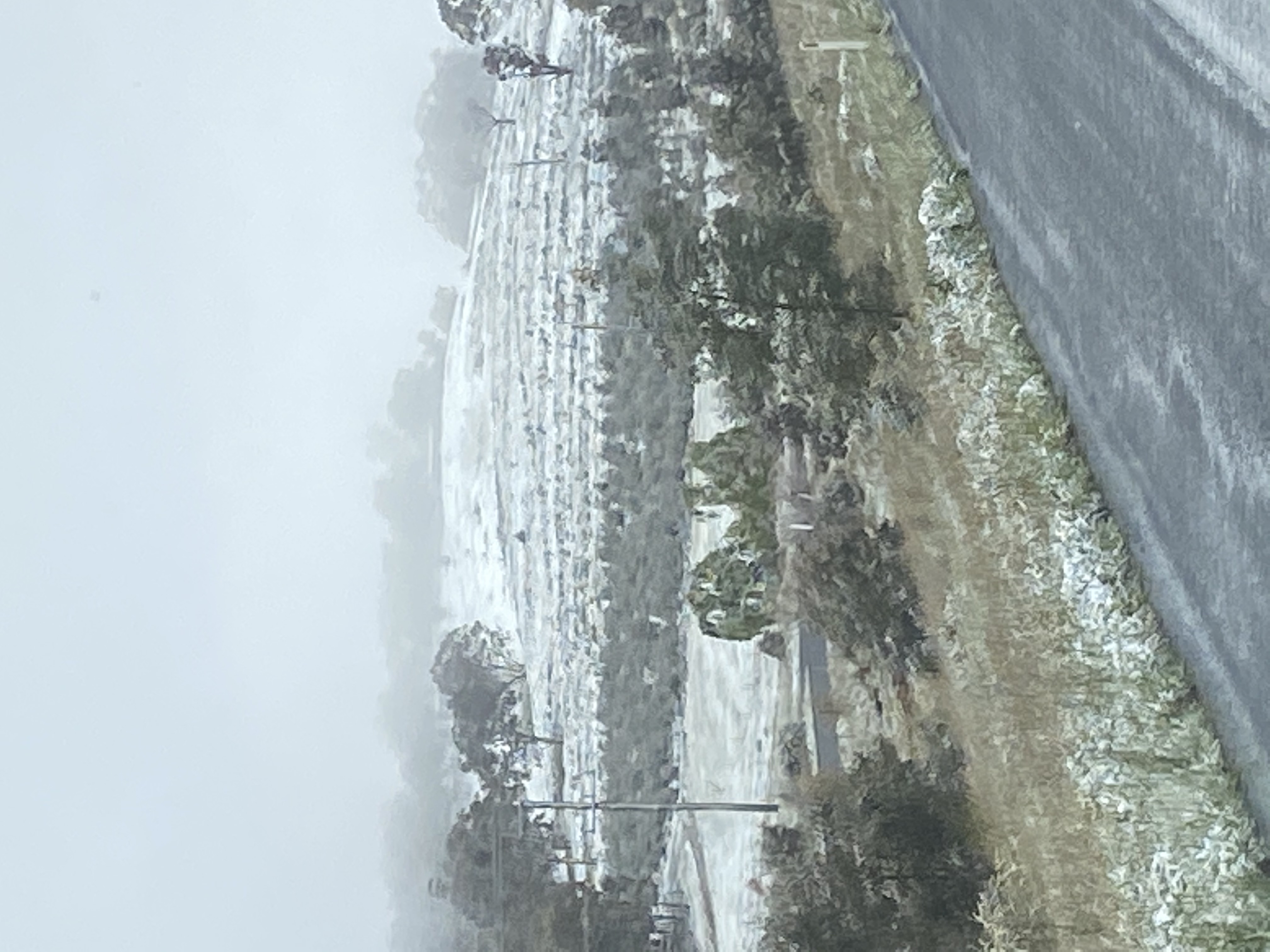 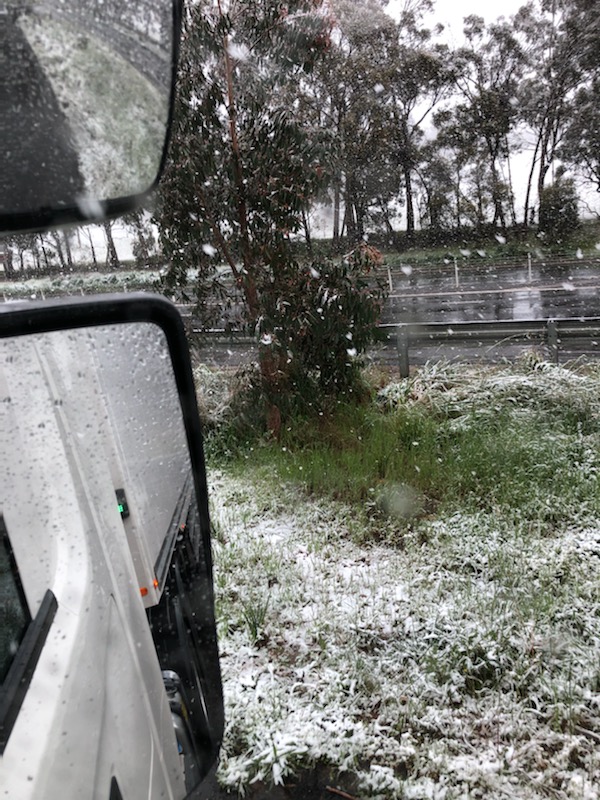 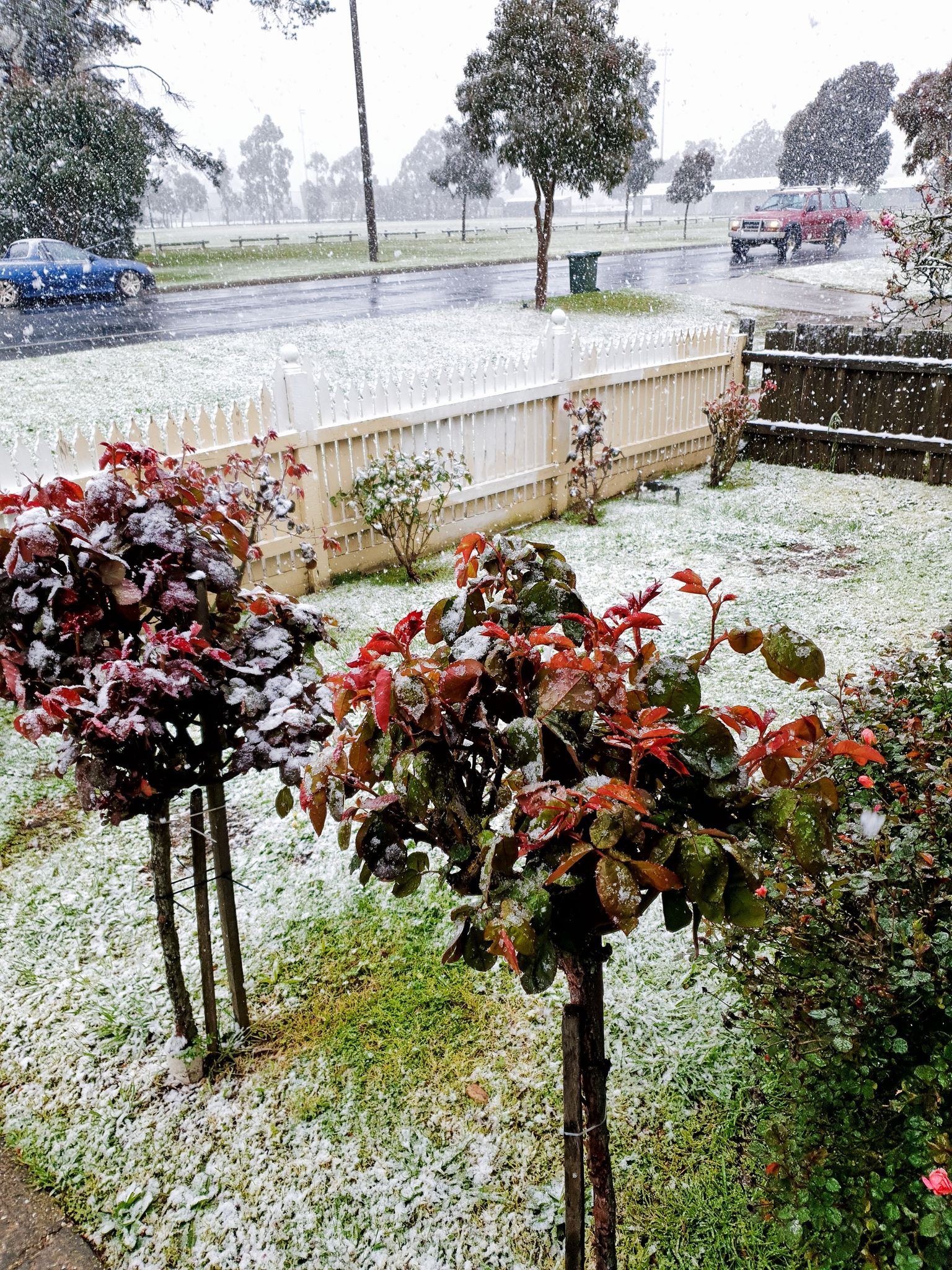 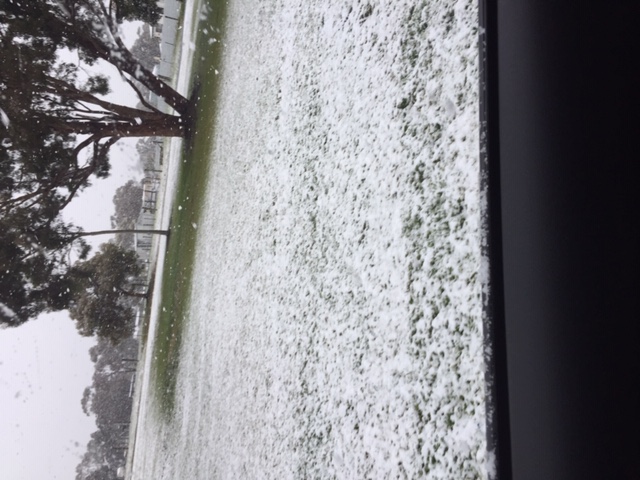 Image (above): snow in Lismore. 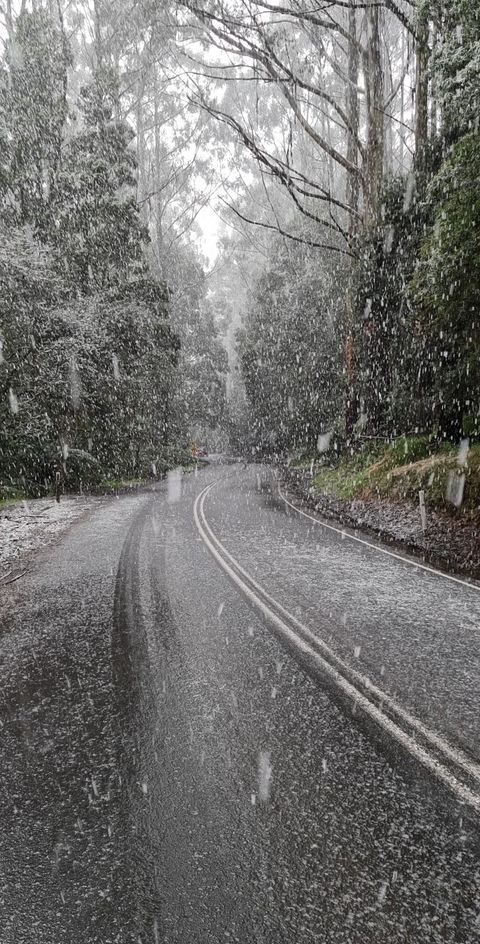 Image (above): snow in the Otway Ranges 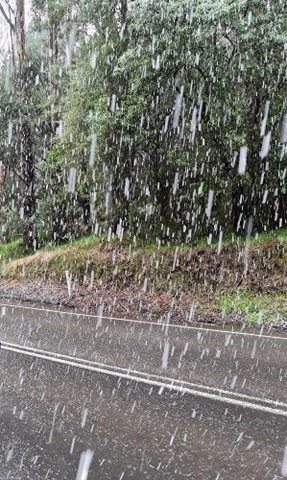 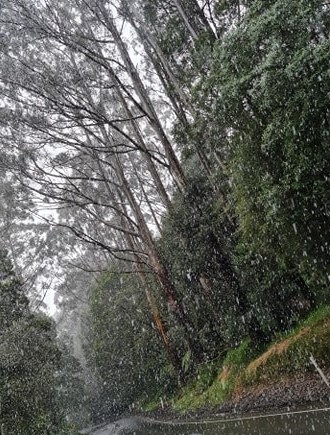