One of Melbourne’s biggest water ways has been inundated by “voracious predator”.

3AW Breakfast producer Mikkayla was walking along the Maribyrnong river in Kensington yesterday when she became captivated by hundreds of starfish. 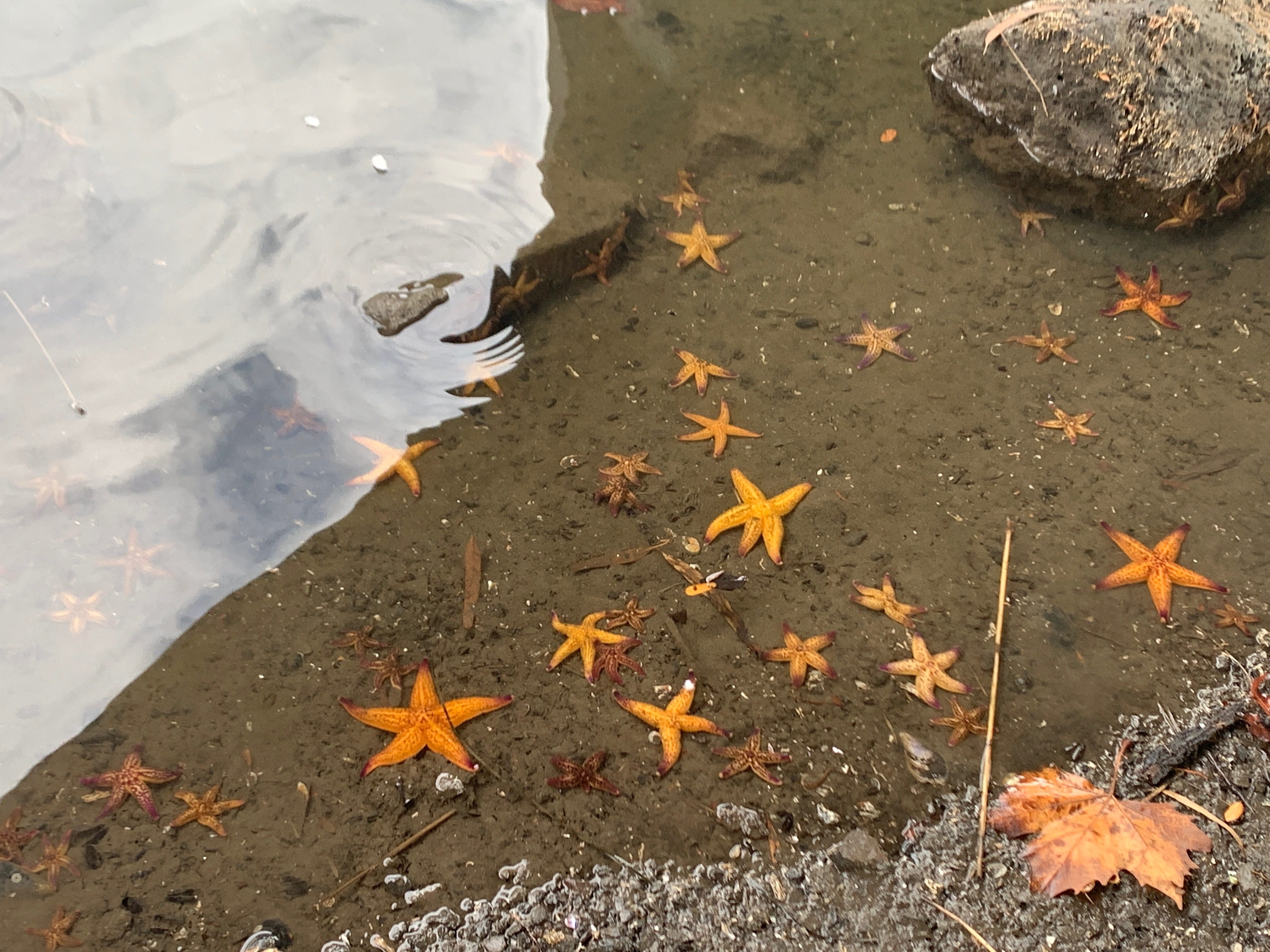 Then she realised they may actually be the notorious pest, the Northern Pacific Seastar.

“They are in plague proportions across Port Phillip,” Mark Rodrigue from Parks Victoria told Ross and John.

“They eat … anything that’s pretty much not bolted down to the sea floor.

“They’re are a really big problem and have been for 20 years.”