A record-breaking painting worth more than $100 million will be among the iconic works displayed in the National Gallery of Victoria’s new exhibition.

Widely credited for bringing street art into the contemporary art world, Haring and Basquiat, who died in 1990 and 1988 respectively , began their careers in the subway stations of New York City.

They went on to become prolific artists who created some of the most iconic works of the 1980s, about 300 of which will be displayed at the NGV from December 1.

Among those works will be Basquiat’s untitled painting, below, which sold for $110 million in 2017, a US record at the time. 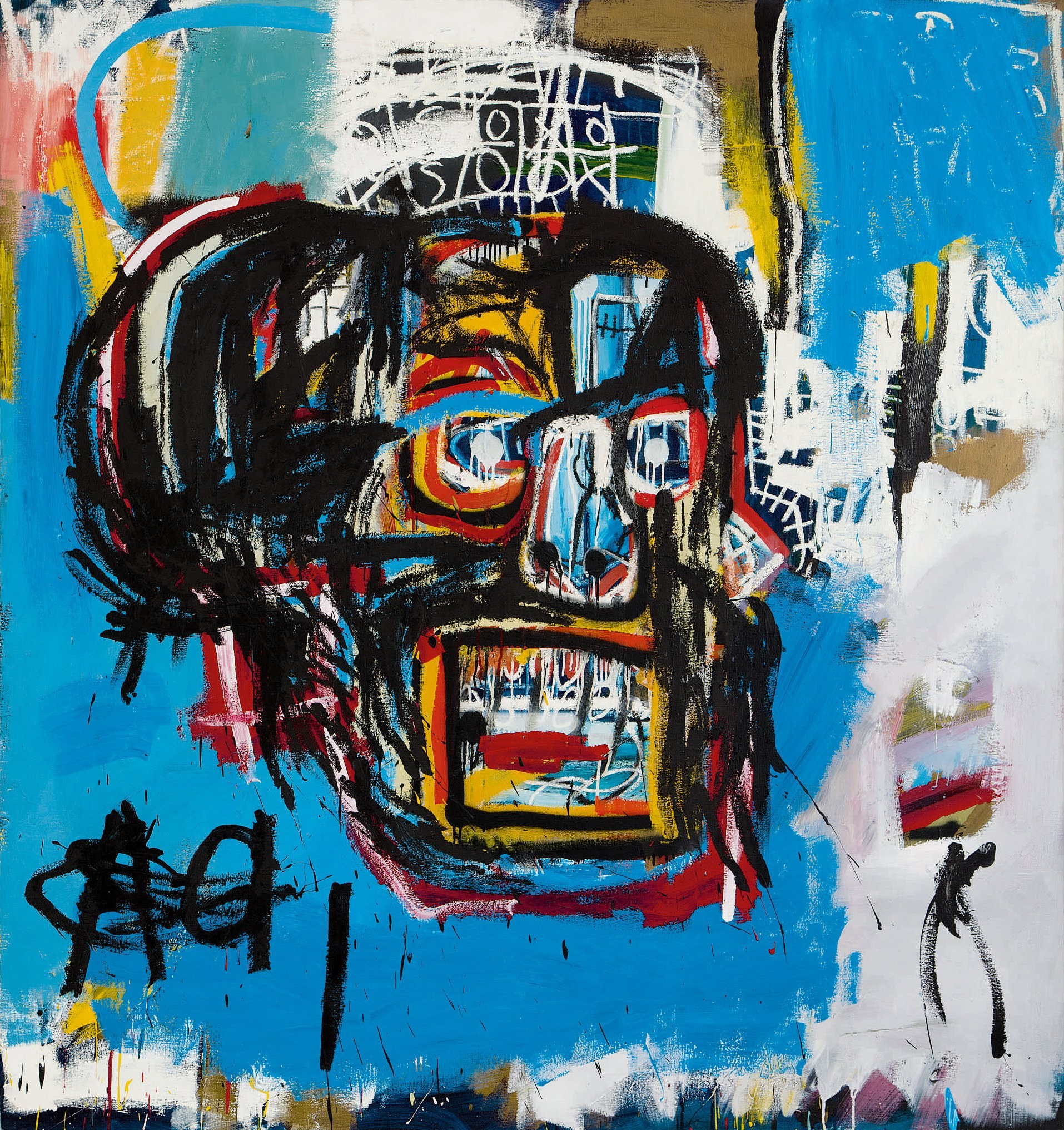 “Keith Haring and Jean-Michel Basquiat shook the foundations of the art world. They used their work to highlight vital issues of the time and they created a legacy that continues today,” Creative Industries Minister Martin Foley said.

“This will be another blockbuster for the NGV and Melbourne is the only place you’ll see it – proving once again why the NGV is Australia’s most-visited gallery and a must-see destination all-year round.”