A football club in Melbourne’s south-east has been extensively damaged after a senseless act of vandalism overnight.

Windows and lighting have been smashed, handrails ripped out and graffiti sprayed on walls at The Karingal Football Netball Club near Frankston.

“Our brand new $3 million facility isn’t looking as good as it was at our grand opening on Saturday night,” Graham said.

“It’s heartbreaking to be honest.”

Graham said the upgrades have been a four year process and he estimates the damage bill to be about $20,000.

But in some good news, the club has already notified the police of some suspects.

“That’s the power of social media, within half an hour we had quite a few names we could pass onto police,” Graham said.

“Local kids that aren’t that smart, who tend to take photos of themselves with their tags.” 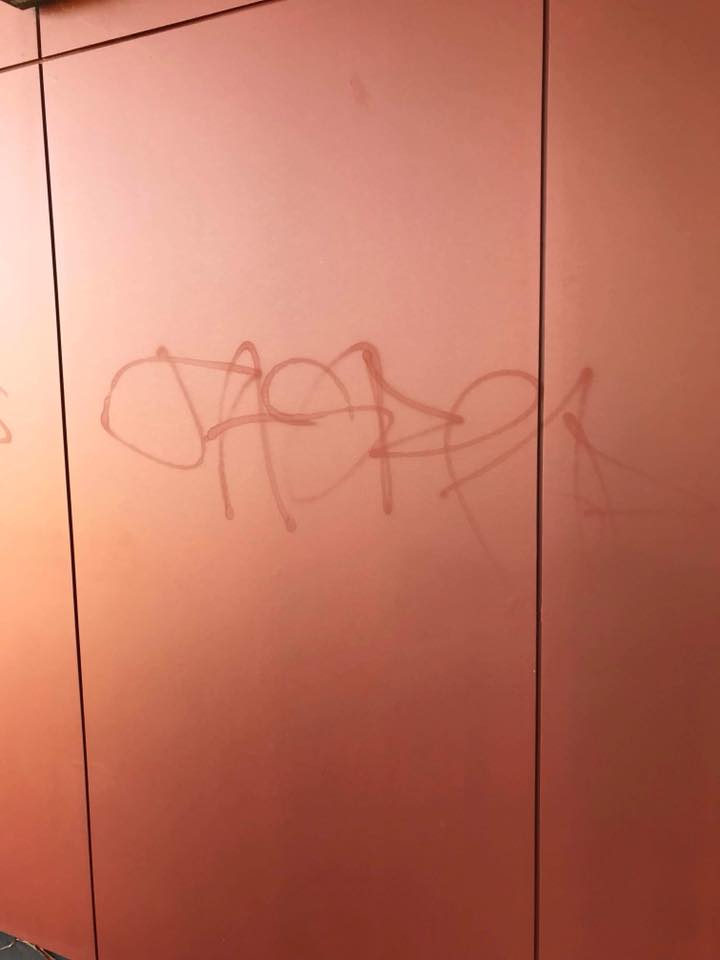 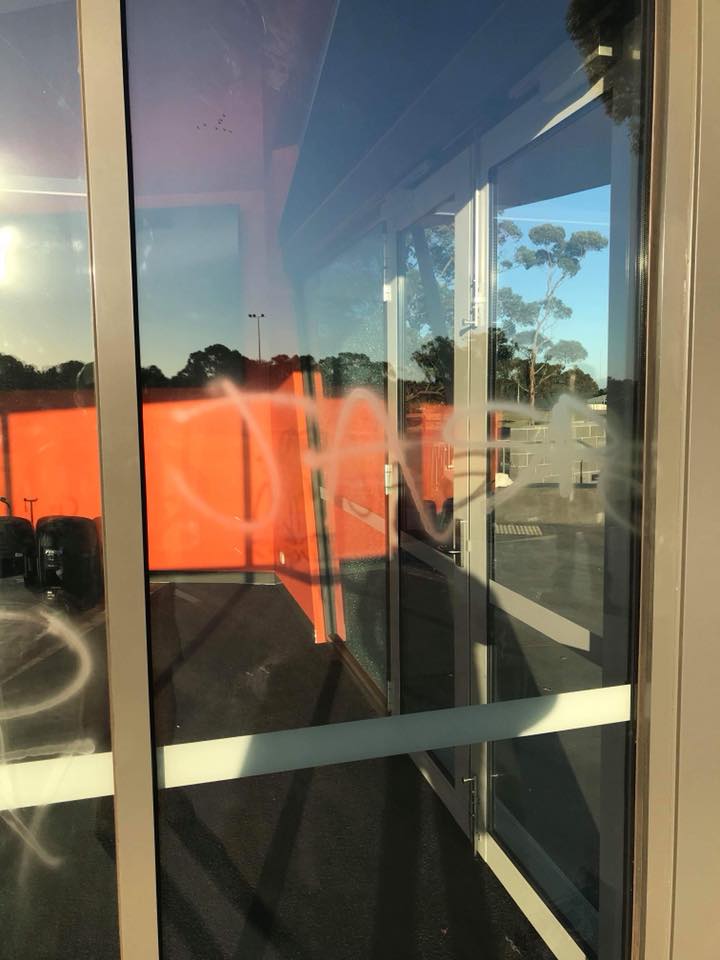 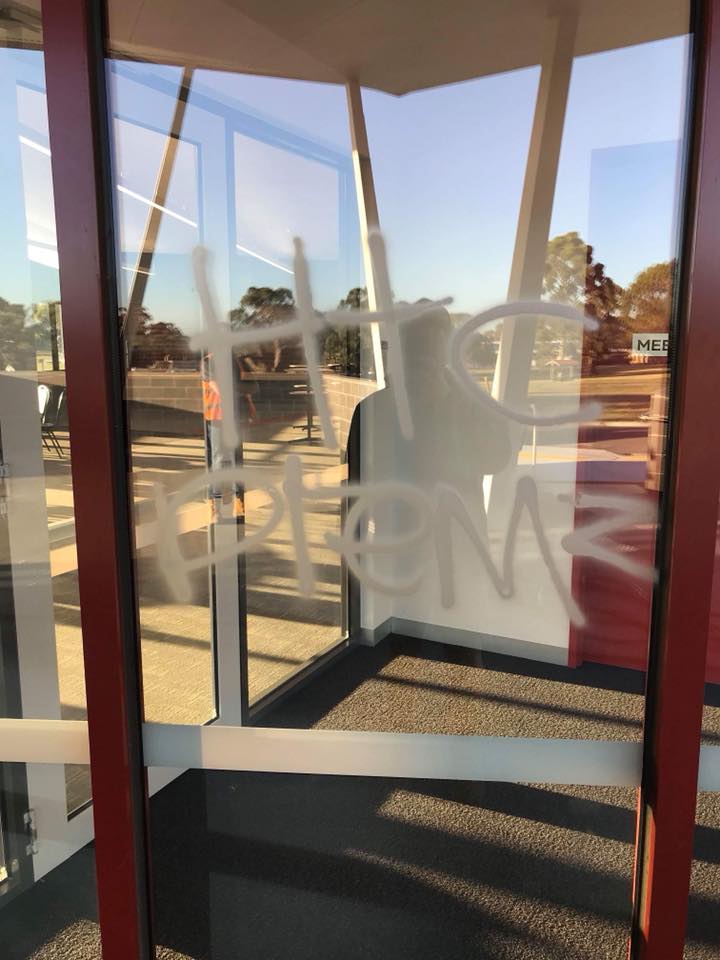 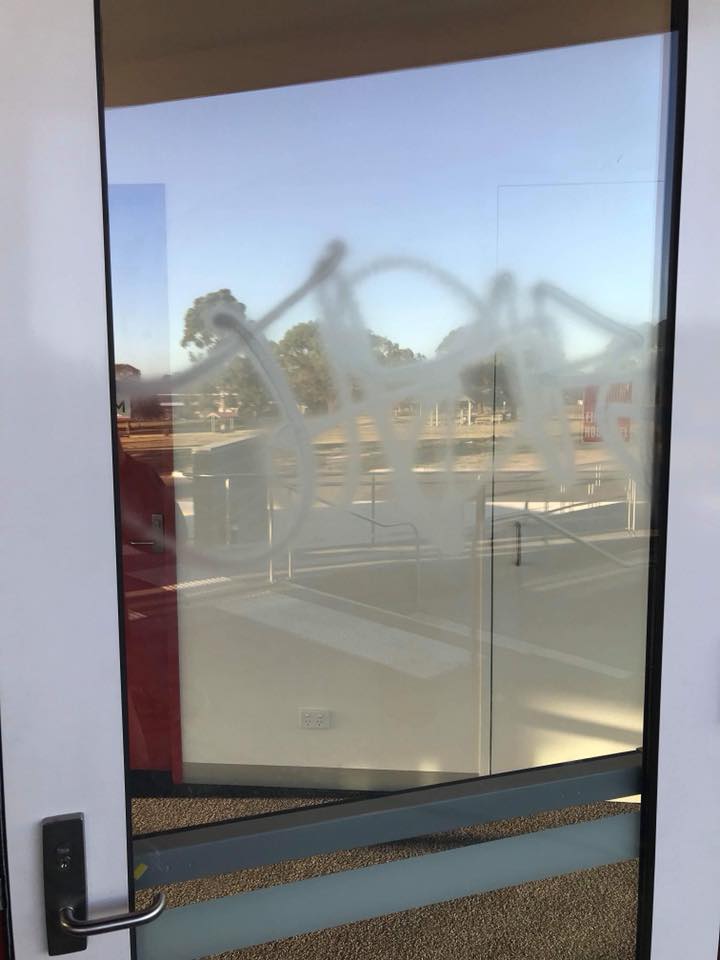 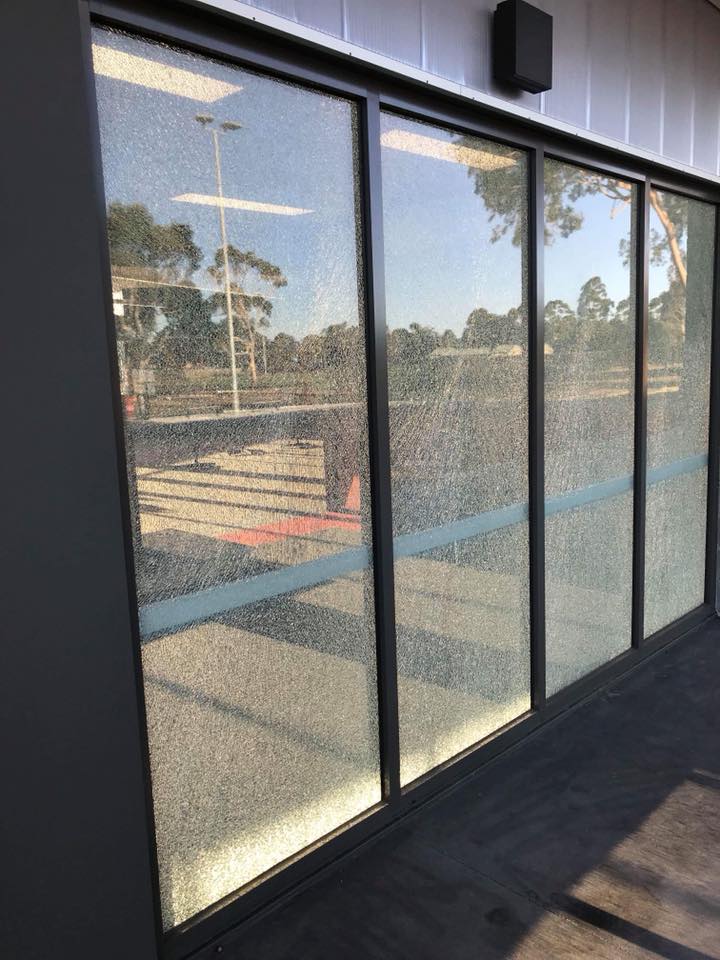 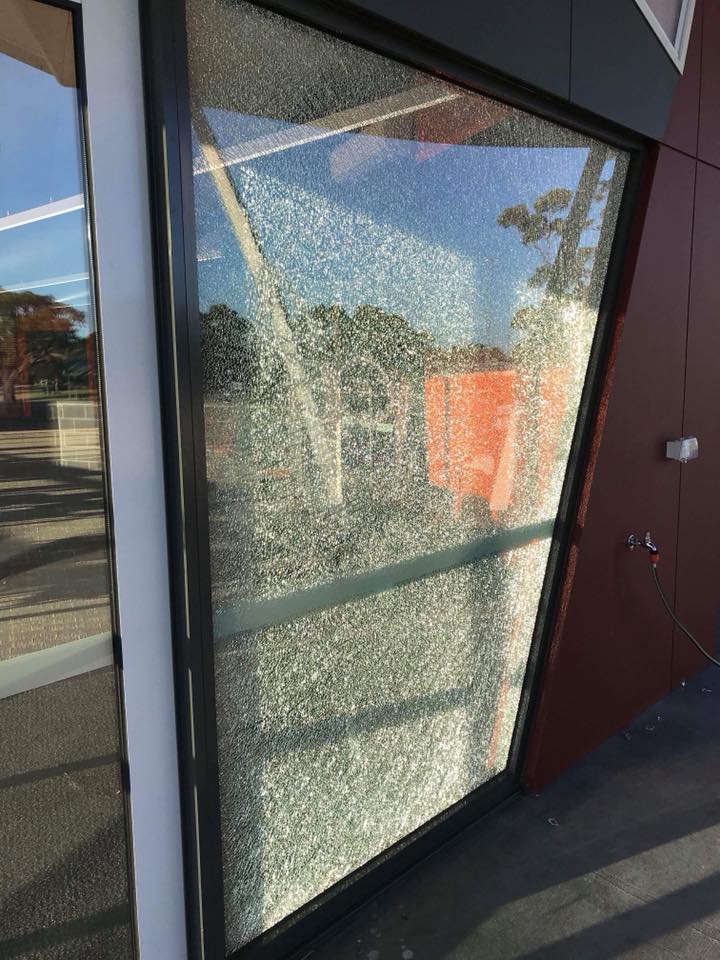 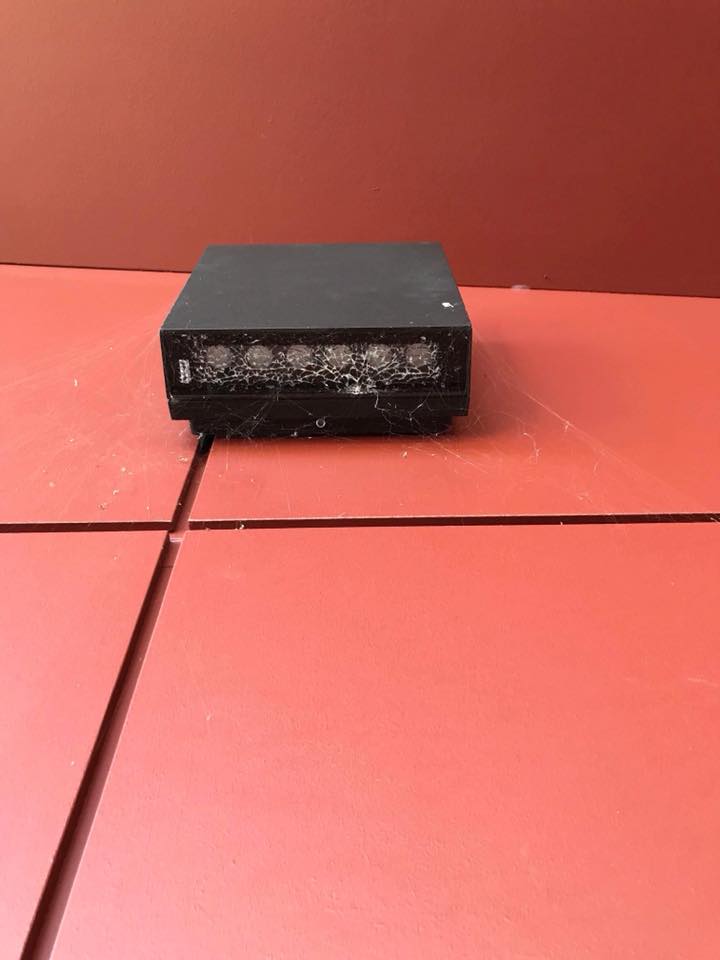 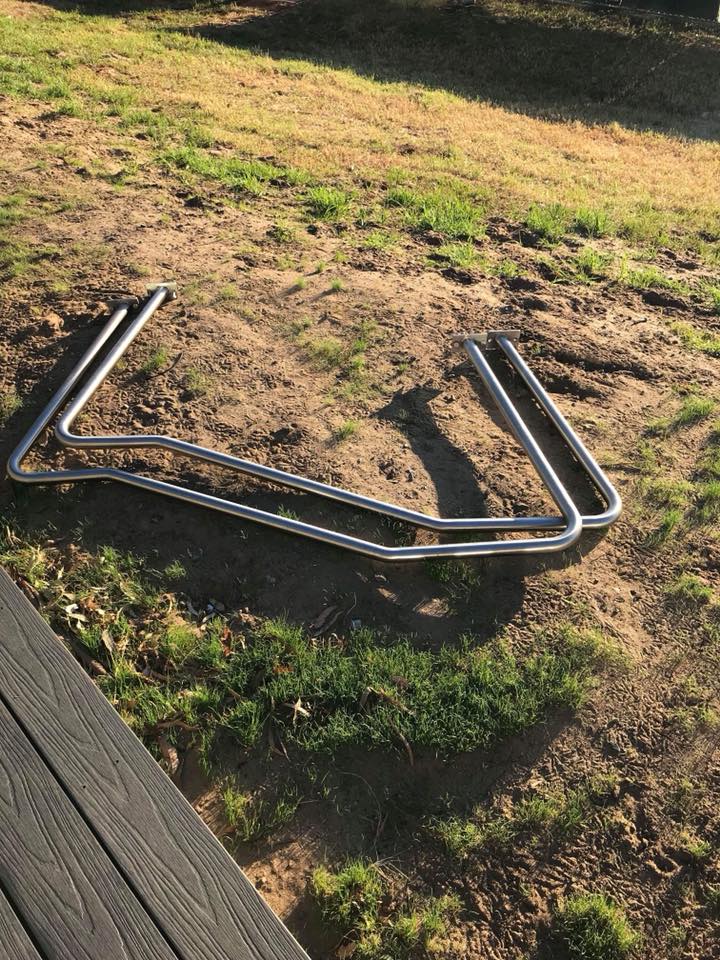