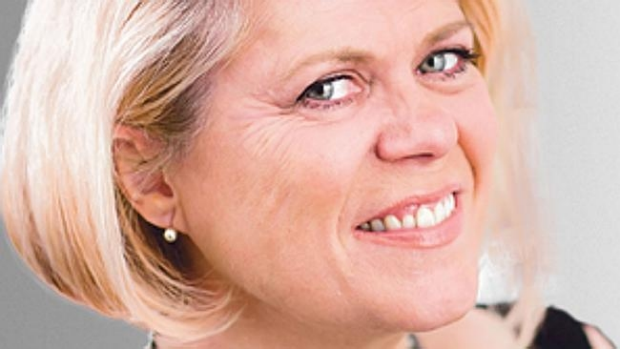 Today the Royal Australasian College of Surgeons (RACS) issued an apology to those surgeons and trainees who were victims of discrimination and bullying in their programs after their own External Advisory Group confirmed shocking, endemic bullying.

Over the years I have been contacted by many medical colleagues who have experienced bullying, sexual harassment and/or discrimination during their medical training or while trying to get specialist registration in Australia.

Personally, I have not experienced this, but feel it is important not to be a bystander.

Despite my access to the media I have largely worked behind the scenes to advocate for these people and for systemic change, mainly because these people were paralysed with fear that going public or ‘making waves’  may mean their career would  be detrimentally affected, something I am aware can be a likely consequence.

While the details of their stories may vary, what they all have in common is intense feelings of disempowerment. They talk about very similar experiences and behaviour by the alleged bullies. Many of these talented doctors have found themselves without careers and nowhere to turn. They have been victims of baseless allegations or boycotts, often by faceless colleagues, and more seriously they experience systems failure. Natural justice has often not been afforded them.

Some of them are young people who have already trained for a decade or so in medicine in Australia, while others are specialists from overseas seeking to work here. They find their passage blocked by a non-transparent system with little accountability.

The overseas specialist issues were investigated by a federal parliamentary inquiry in 2012. There were 45 recommendations – few of which have been implemented.

Many of these doctors and their family members have suffered serious mental health consequences, and in some cases suicide.

I am, however, pleased to say that through the good work of lawyers and advocates, some have managed to have their complaints heard and I think of two in particular who, having been inappropriately dismissed, have since gone on to complete their training and are thriving in practice now.

However the people that unfairly treated them have not been brought to account yet. That must happen in order for other trainees to know it is safe to speak up.

Last week I spoke out on ABC Lateline in support of those people I know who have been badly treated, and since then even more have come forward to me.

I am embarrassed that my profession has this dark underbelly and that it became necessary to bring it to public attention to get the appropriate organisations to act. Healthcare will be better once this has been fixed.

While I congratulate Royal Australasian College of Surgeons (RACS) for setting up the External Advisory Group (EAG) to investigate the issues, they cannot be surprised that the investigation has confirmed the gravity of the issues they had already been informed of. I just hope this will be successful in bringing about change.

Even the EAG admits to being shocked by the submissions and stories they have heard including how almost 50% of surgical trainees now admit to have been bullied or harassed. I am not surprised by this figure.

I applaud RACS for issuing an apology and promising a plan for the future to change the culture. However, we have heard this before and its important not to forget the responsibility RACS has to look to those doctors who are known to have bullied, discriminated or manipulated the system.

I call upon RACS to not only make promises about future culture change but also to seriously look back and deal with the carnage left in the wake of years of unchecked bad behaviour. I also call upon other medical training colleges to do the same.

I believe a huge contributing factor is lack of competition in post graduate medical training.

It is time the federal government made sure medical training benefits the people of Australia by ensuring assessment is transparent and accountable. We need to open up post graduate training to other organisations and prevent any chance of closed shops.

You can hear Dr Sally Cockburn from 6pm Sunday nights (except when the footy runs late).