Teenagers praised for reuniting lost little boy with his mum

Three 14-year-old boys are being hailed heroes by a mother who was separated from her nine-year-old son at a city train station.

First heard on The Rumour File yesterday, the boy and his mum became separated while boarding a carriage at Flinders Street Station, before the teens managed to reunite them.

“My son got on, we tried to stop the doors from closing but it took off,” she said.

“I’ll never forget the look on his face, it was like he was never going to see me again.”

But within minutes Lexie’s phone rang, son Jett having memorised her number.

Three 14-year-old boys, Eddie, Cal and Baxter, had seen what happened and stayed with Jett until he could be reunited with Lexie at the next stop.

“One of the boys got on the phone and said to me, ‘He’s okay, we’ll get off with him at Southern Cross and wait for you’.

“They were absolutely amazing.” 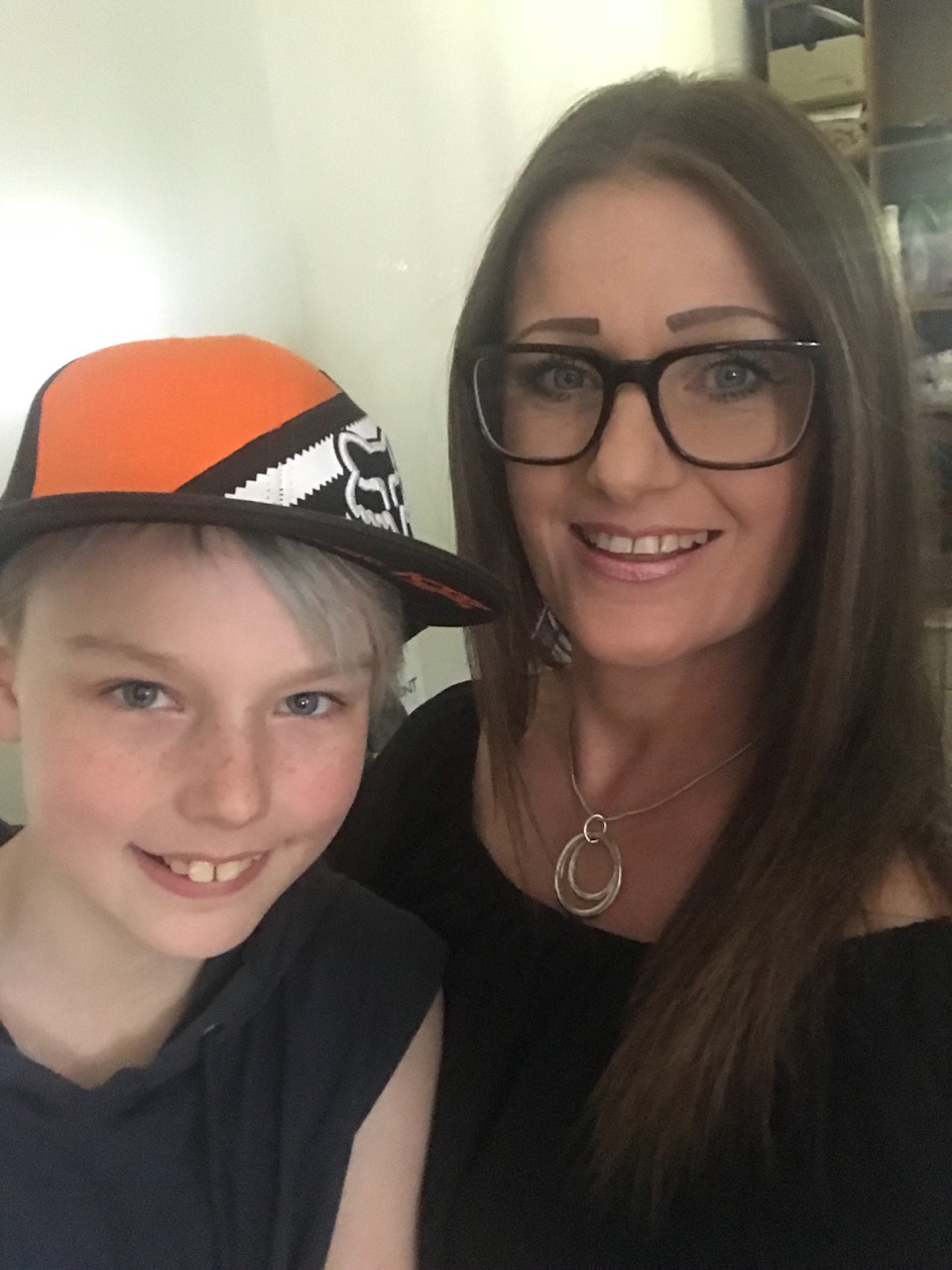