Four teenagers have been charged and a further 10 people are still being interviewed after after an alleged crime spree in south-east Melbourne, including Tuesday’s shocking alleged attack on a man in Moorabbin.

The warrants relate to a series of incidents between July 26 and August 7, including:

• An alleged armed robbery at a milk bar in Hallam

• An alleged attempted aggravated burglary at a milk bar in Hampton

• An alleged armed robbery at a service station in Lynbrook

• An alleged armed robbery and carjacking in Moorabbin

Police recovered two stolen cars, a black Holden Captiva and Landrover Discovery, as well as seizing a number of items including imitation firearms and a military assault rifle.

A 17-year-old Cranbourne boy and 14-year-old Pakenham boy have remanded to appear at a children’s court at a later date.

A 19-year-old Officer man has been bailed to appear at Dandenong Magistrates’ Court at a later date.

A 17-year-old Dandenong North boy has been released.

A further 10 people are currently being interviewed by police. 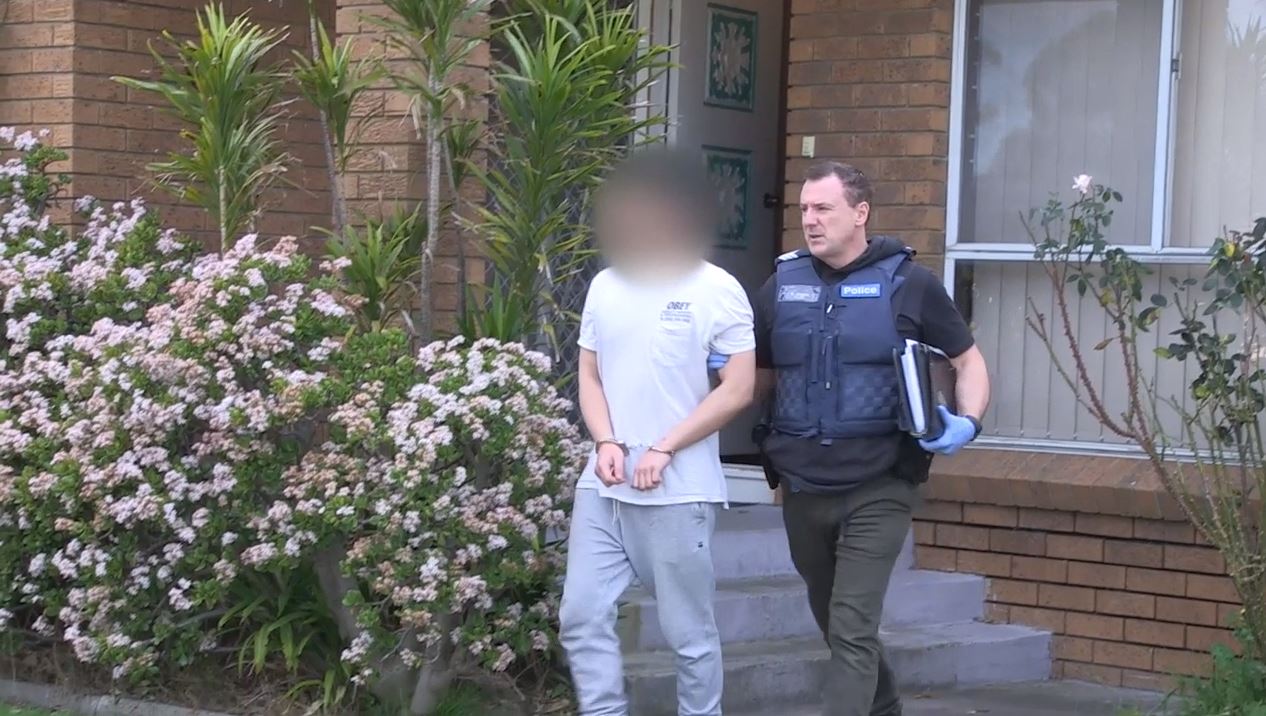 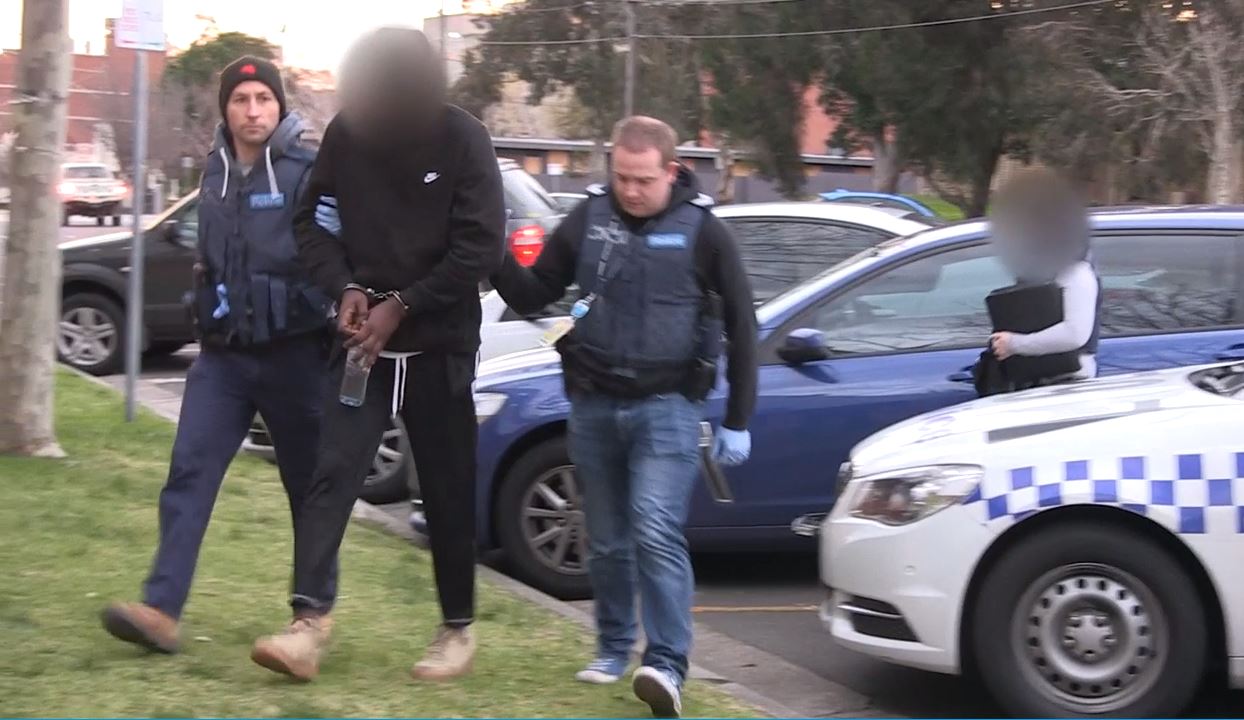 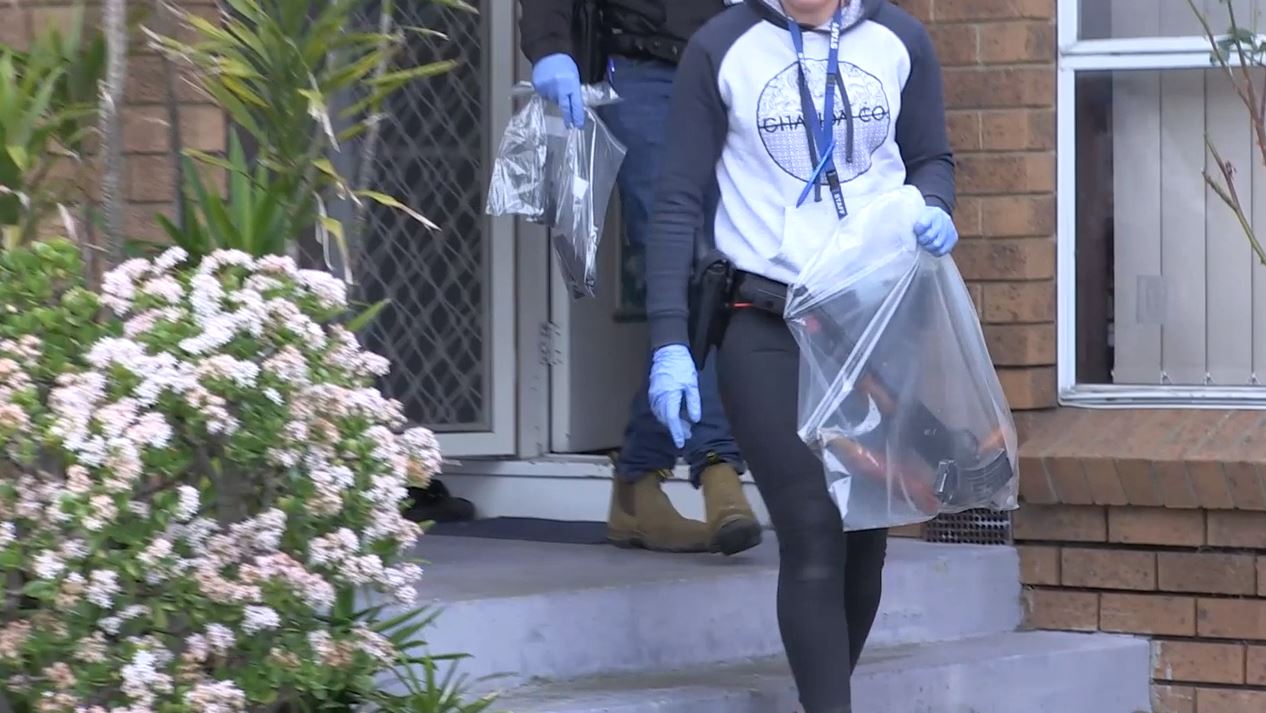