Melbourne’s bars, restaurants and hotels aren’t the only things booming from an influx of international visitors to Melbourne for the Australian Open.

Local women looking for love have also noticed an influx of tennis players and coaches on match-making app Tinder.

A 3AW Breakfast staff member noticed the trend in her own swiping early this week.

Some example profiles can be seen below. 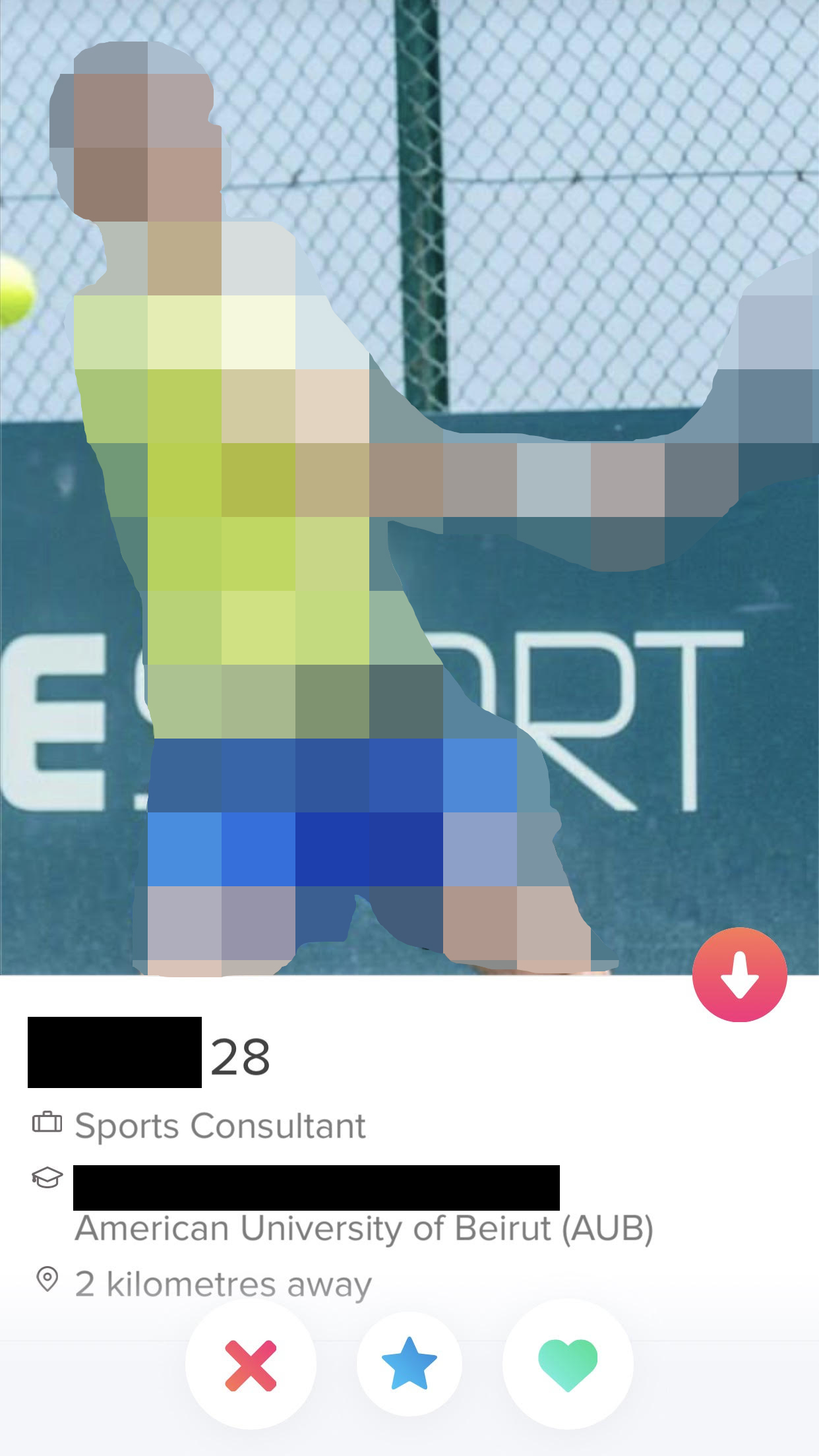 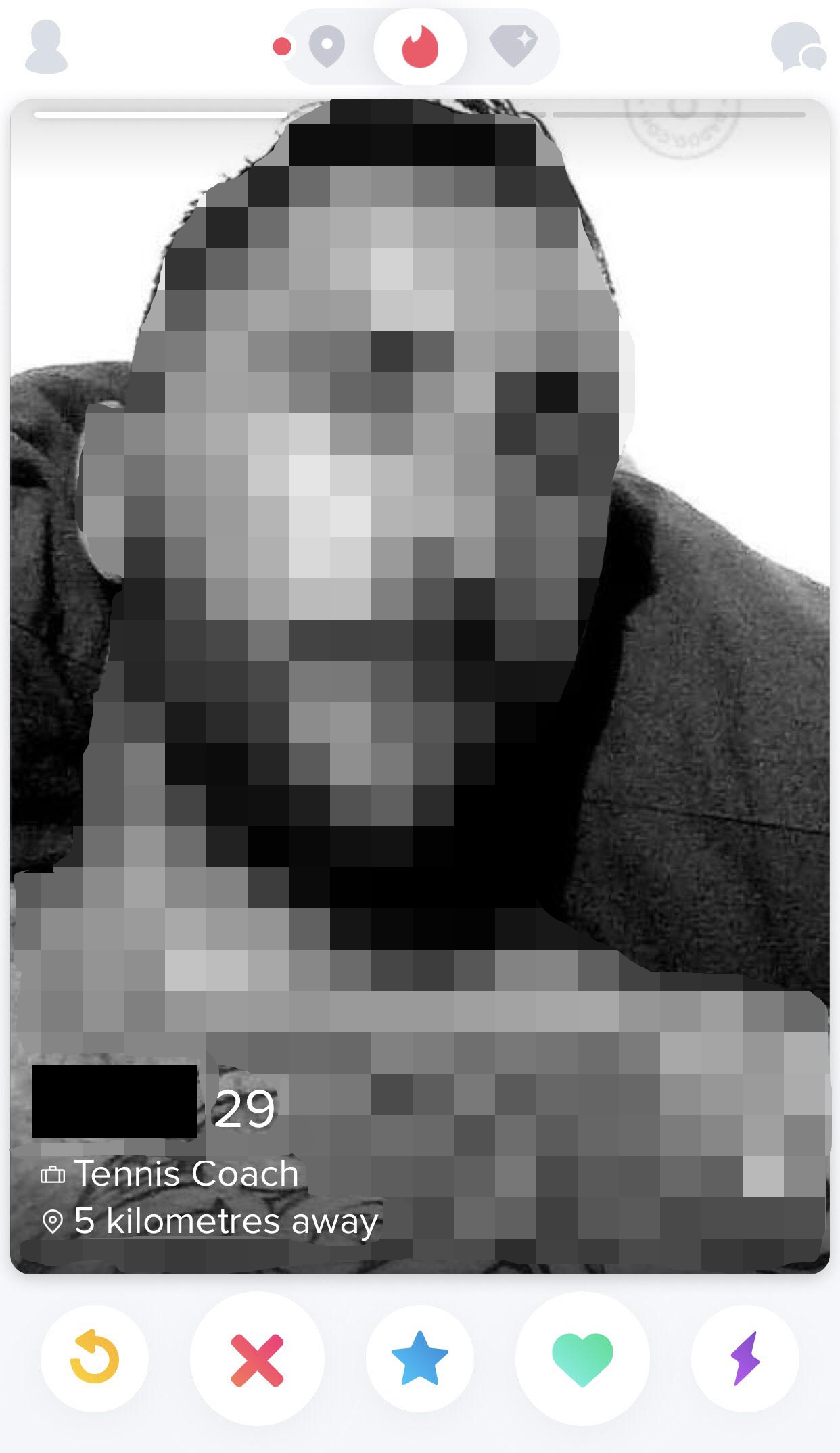 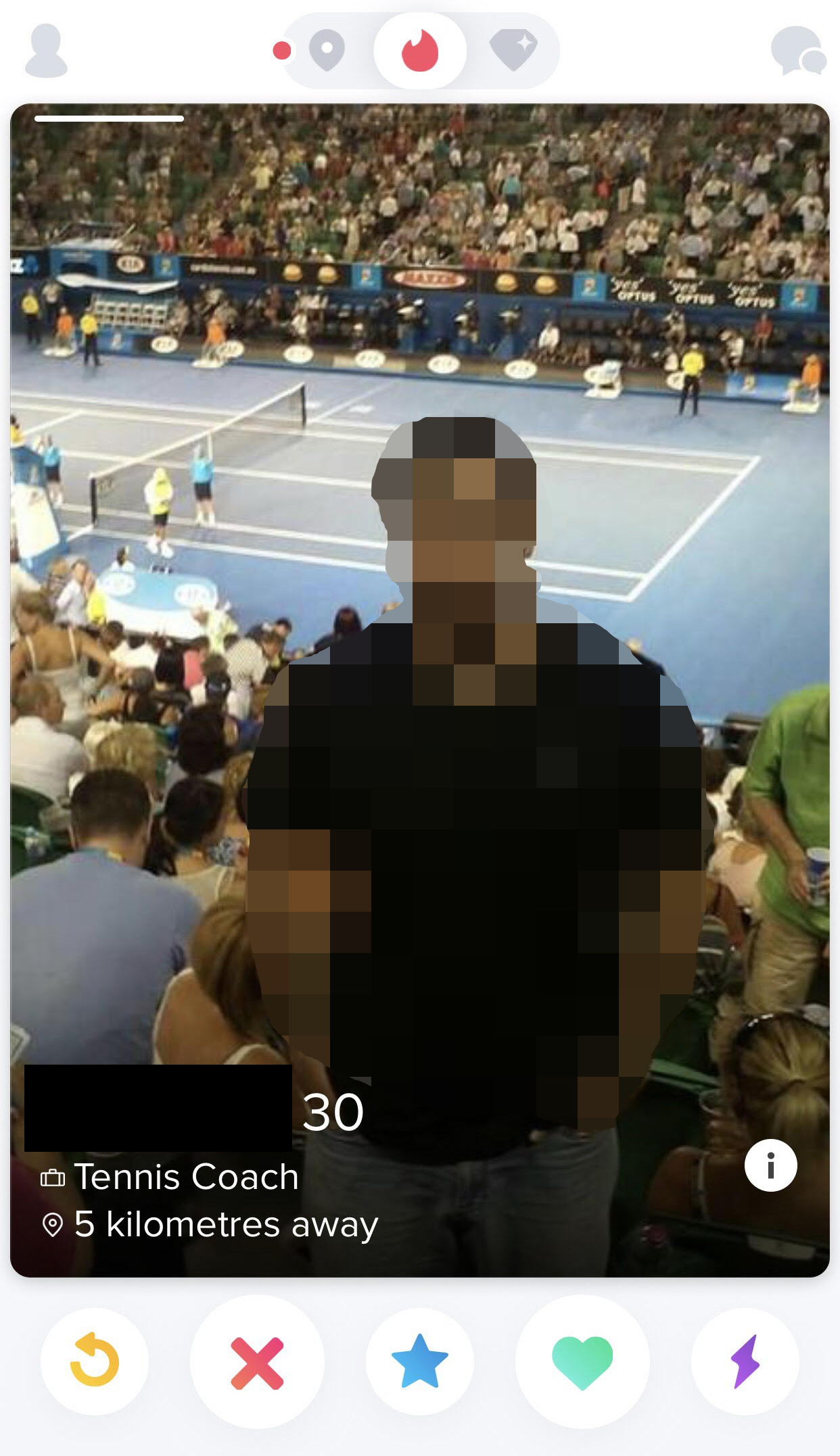 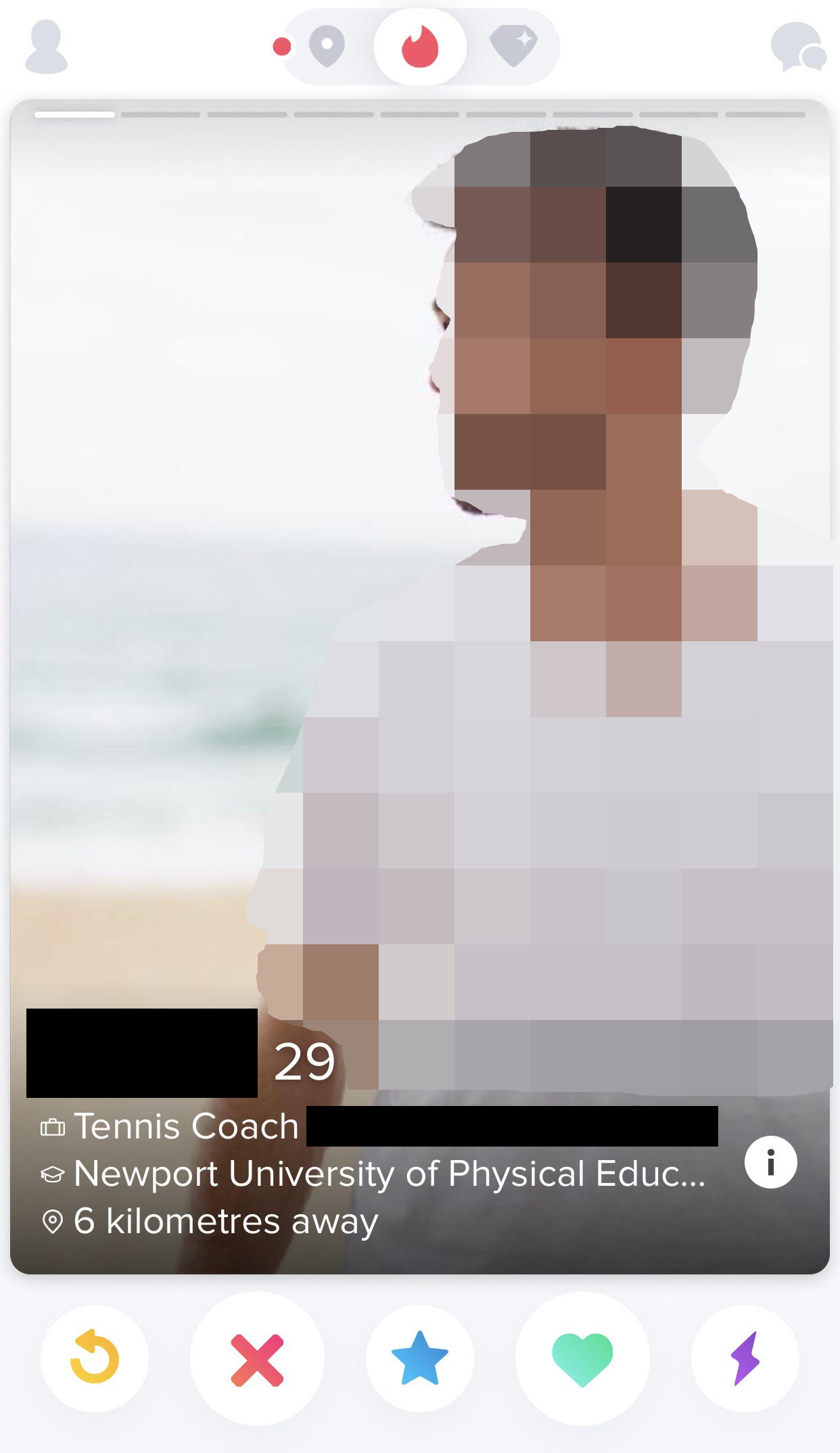 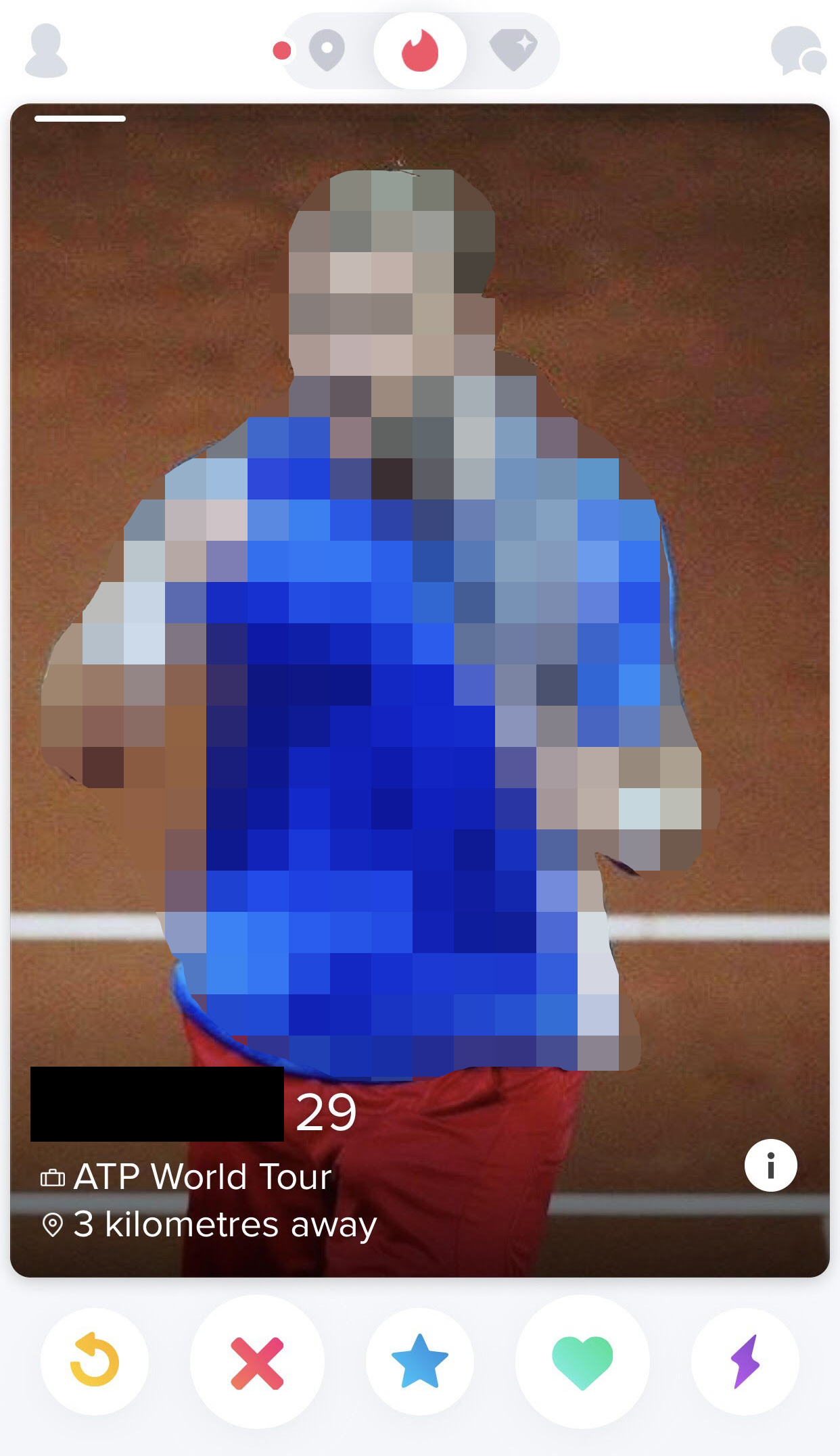 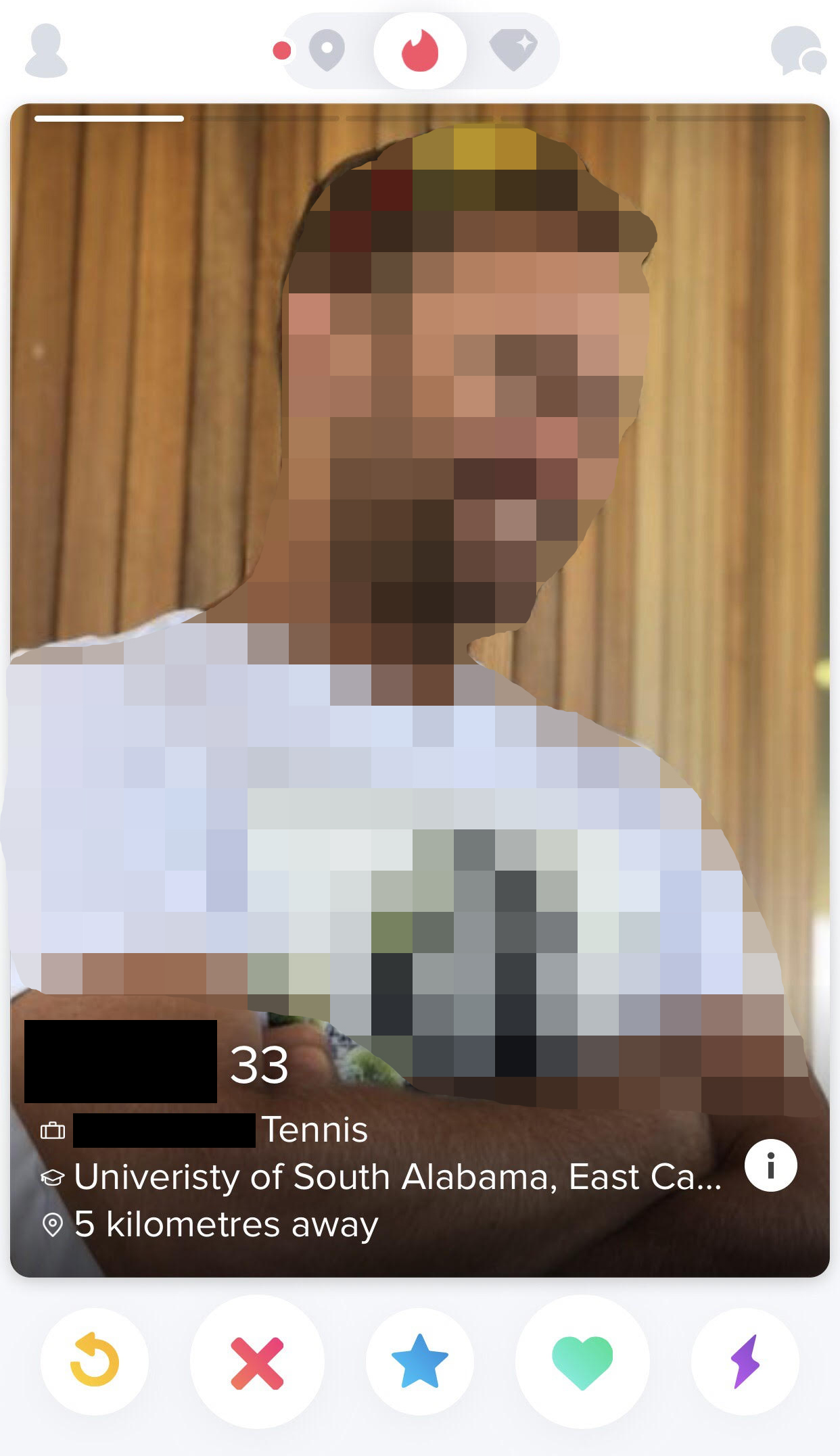 No one in the Ross and John program has been able to confirm if there’s a similar influx of female players and coaches.

It’s not the first time the Australian Open has brought romance to the Ross and John program.

Several years ago, a female staff member was asked to dinner by a touring tennis player.

She later discovered via an internet search that he had recently been engaged to marry.