A border collie named Flossy has just given birth to a pup which will bring some much needed joy to a grieving family.

One of Flossy’s 11 pups be gifted to Alex Prestney, the brother of Constable Josh Prestney, who was killed in the Eastern Freeway tragedy.

On Tuesday, Police Legacy put a call out to anyone who had a border collie puppy for Alex Prestney, who is also a police officer.

When Police Legacy CEO Lex Man spoke to Neil Mitchell, Emma heard the call out and answered it.

“We’ve got a border collie that has helped up with grief and my husband getting over PTSD.

Press PLAY below to hear how the exchange unfolded.

Flossy has gone into labour.

“I believe there’s at least nine or 10 in there, just from the way she’s looking!” 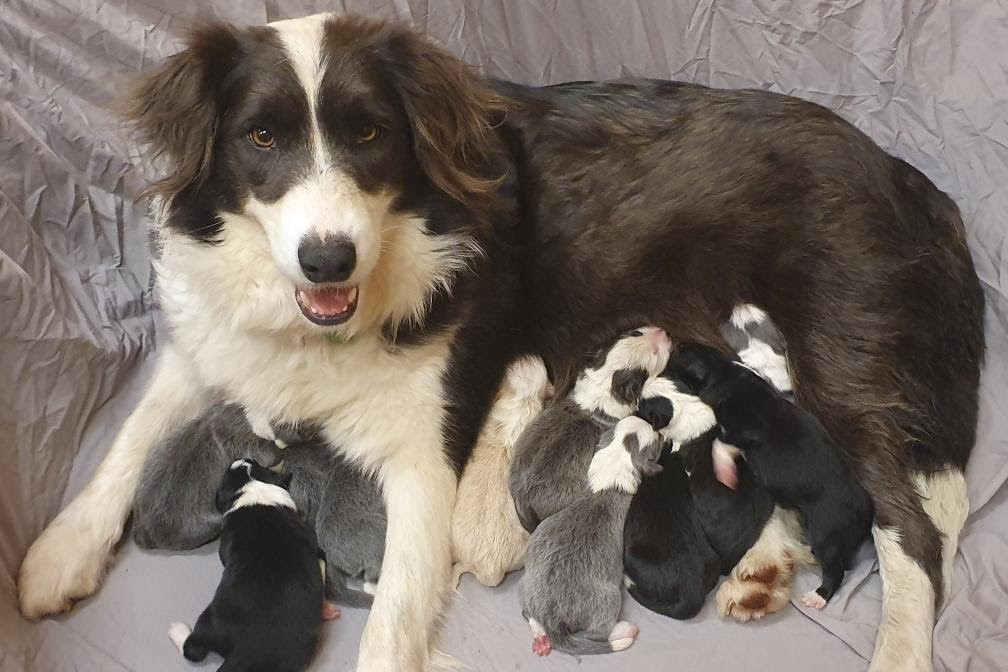 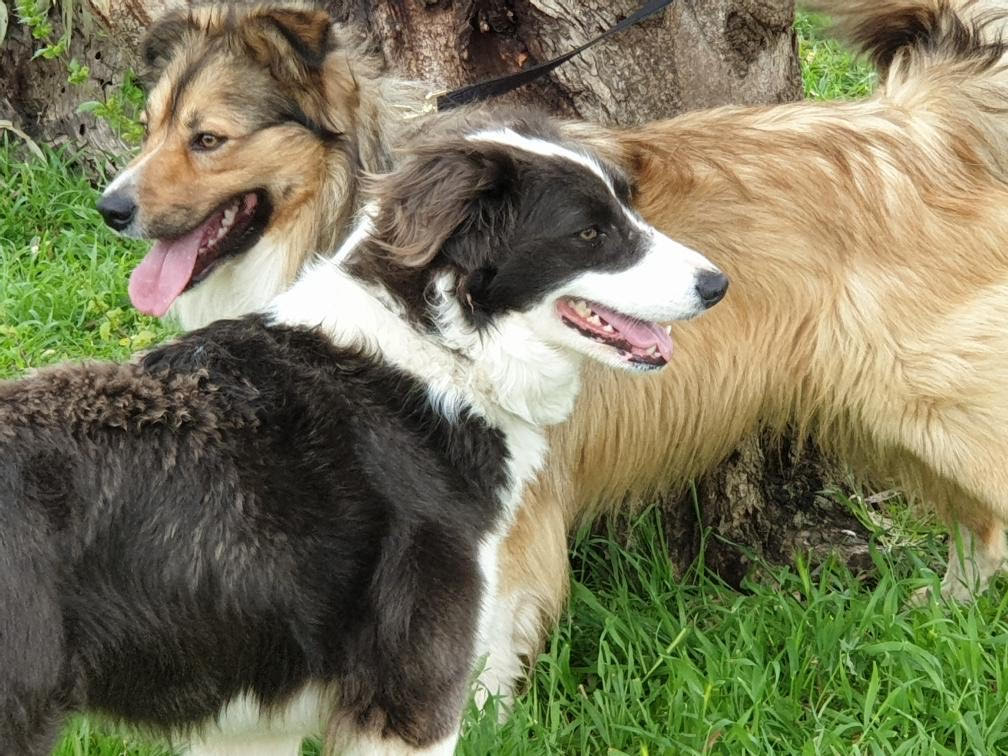 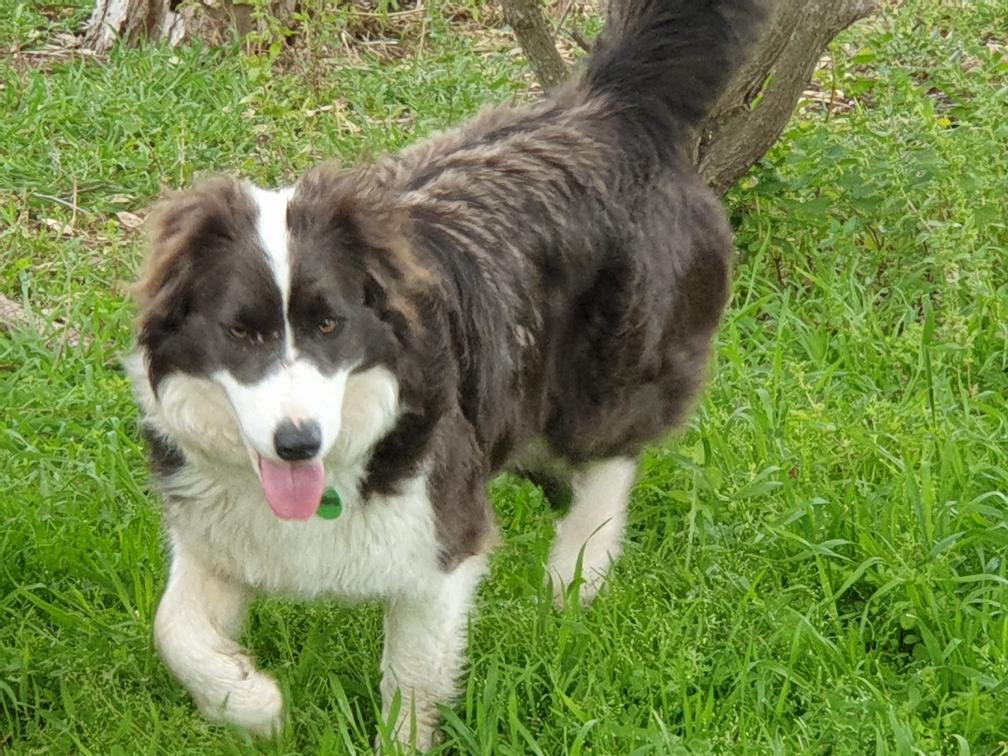 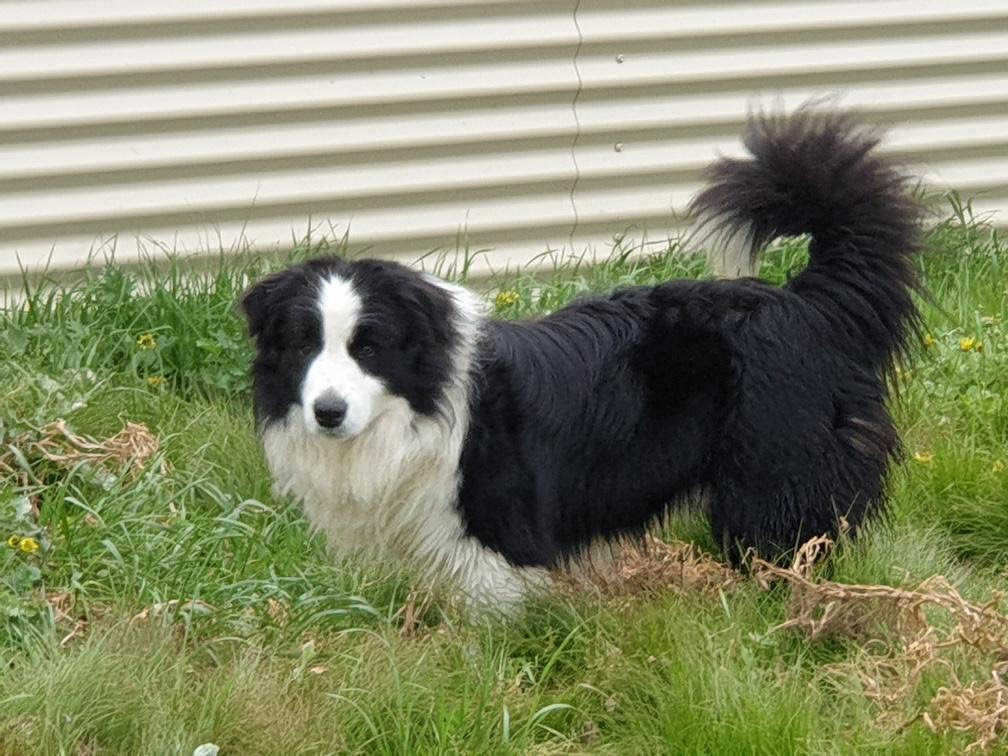