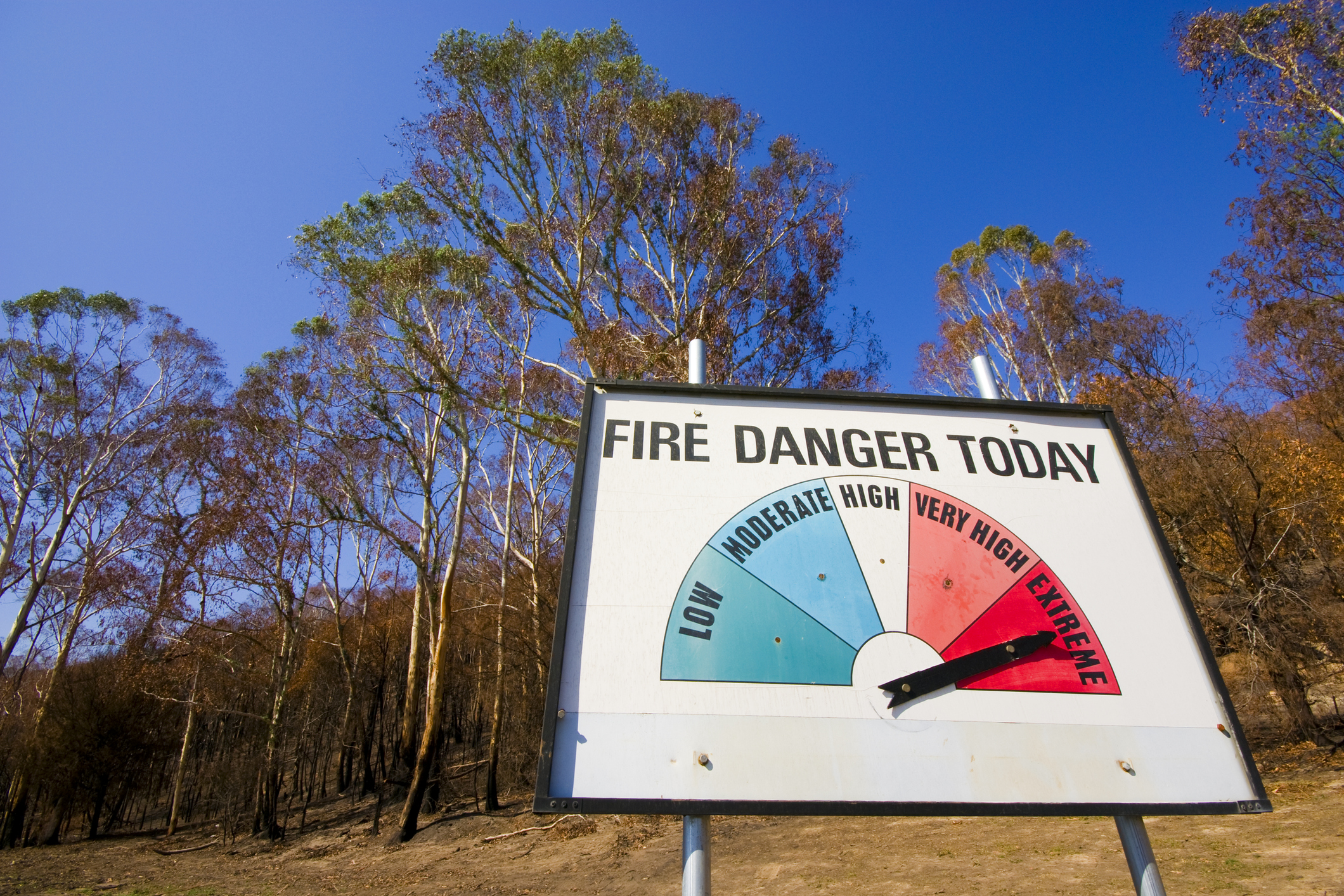 The Victorian Government has reportedly withheld information about the fire risk in the area affected by the Black Saturday fires.

The Weekly Times sought information on the fine fuel load — the amount of twigs, sticks, leaves, and bark on the ground which helps fire to spread quickly — from the government last year, but was denied access to the information.

“First of all they told us that the figures are only what they would use internally, then they told us a couple of months ago that it’s not something they would feel comfortable to release publicly,” Ed Gannon, editor of The Weekly Times, told 3AW’s Neil Mitchell.

“We thought it was a bit odd when you’re talking about the risk of people’s lives.”

The rural publisher had to put in a freedom of information request, and it took a year to find out how bad the fine fuel load risk is.

“We had to pay for the map. We haven’t been able to get the maps for the rest of the state,” Mr Gannon said.

The request revealed that in a high-risk band from Kilmore to Morwell, encompassing Kinglake, Marysville and Healesville, the fine fuel load is “extreme”, which means there is 34 tonnes of fine fuel per hectare.

Mr Gannon has a suspicion about why the information was so hard to get.

“I think the bushfire royal commission recommended they do fuel load burns of a certain amount, so five per cent of public land each year,” he said.

“They stopped doing that in 2015 and I think if people see what the actual fuel load risk is it may be an admission hat they’ve chosen the wrong path to go with for fire management.”

John, a CFA brigade captain in the at risk area, said current conditions are worrying.

“There’s parts that haven’t burnt for 30 or 40 years,” he told Neil Mitchell.

Anthony McMahon, a Kinglake local who lost his home in Black Saturday, agreed the fuel load risk is extremely high.

“You don’t want to panic people but I think you’ve got to understand that since Black Saturday there has been a lot of natural regrowth, because that’s what happens with eucalypt forest. As it gets older it starts to thin out so you’ve got a lot of natural attrition from young plants that are dying,” he said.

“They should be doing a lot more back burning.

“There needs to be a more proactive management system.”