Earlier in the week we brought you the story of Melbourne’s longest-standing puddle.

It’s on the corner of Nicholson Street and Johnston Street in Fitzroy, and Neil Mitchell has discovered it’s been hydrating the asphalt for almost two decades.

That’s a lot of water.

Local resident Joe Galliano told Neil it seems as though it’s been fixed.

“There’s no water on the road, unbelievable!” Joe said.

“For the last eight years I’ve been driving up and down that road four or five times a week and there’s always been water there.

“I’ve been complaining twice a year and nothing’s been done, until yesterday.” 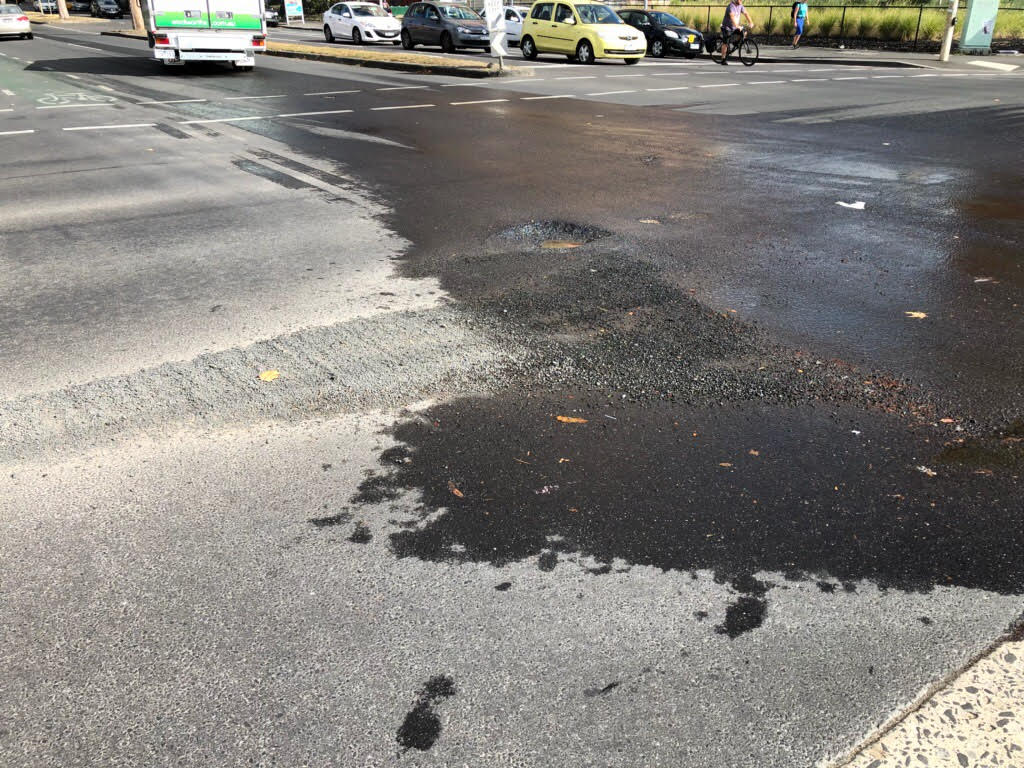 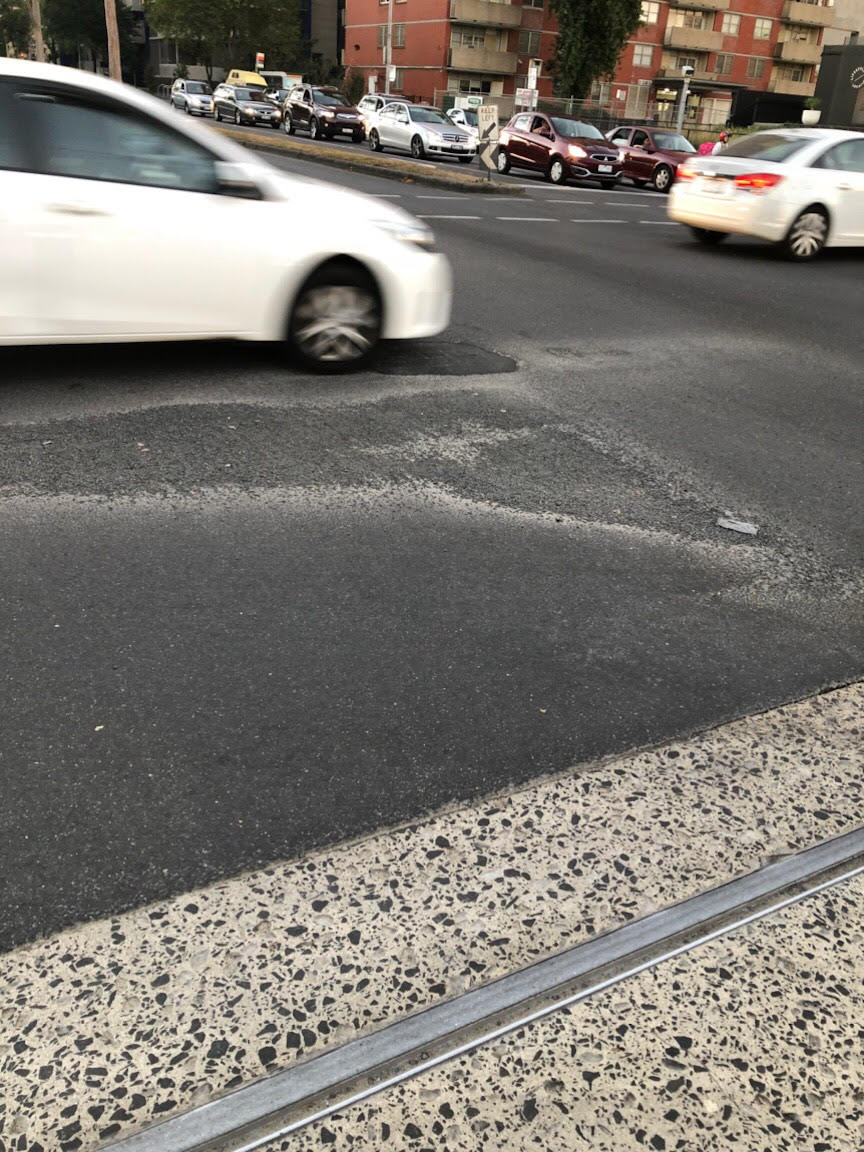 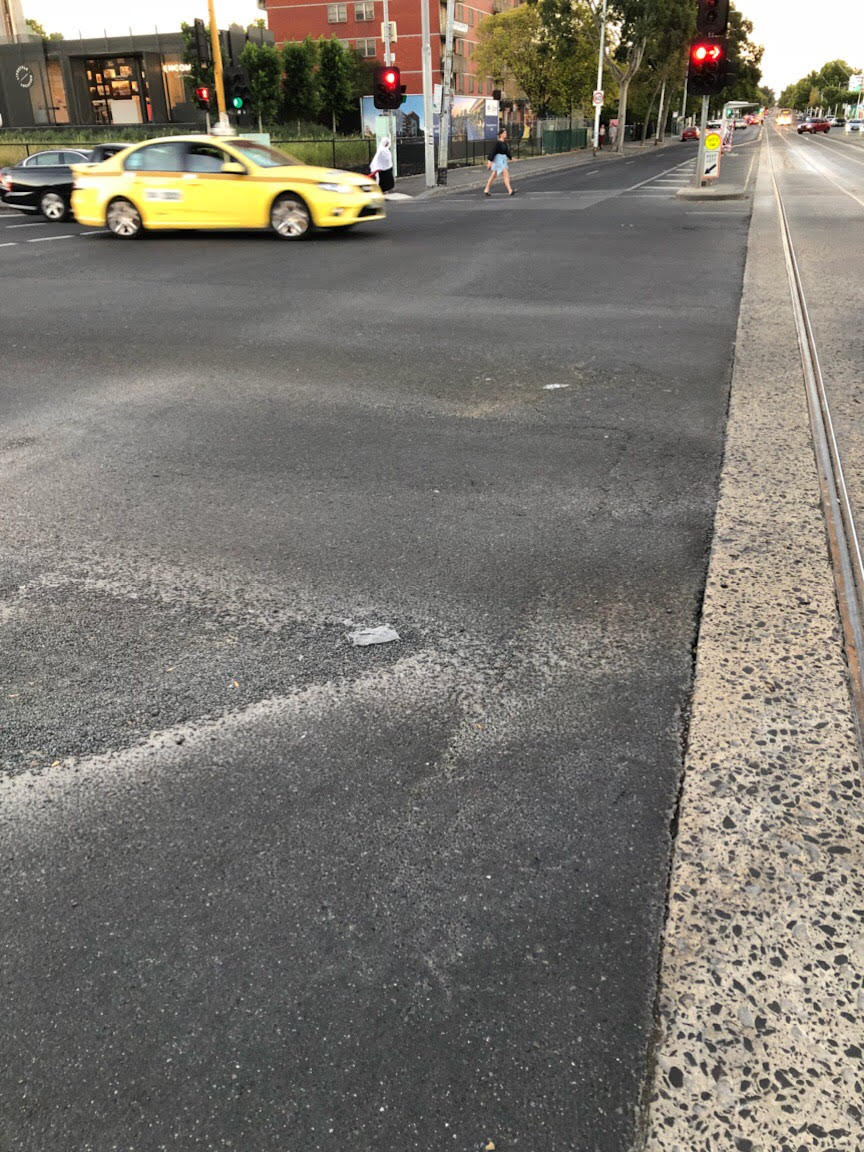