The incredible heart transplant recipient getting back on the bike

Just five months on from a heart transplant, James Sheppard will be getting back on the bike.

It was four to five years ago James discovered he had an irregular heartbeat, and eventually was diagnosed with cardiomyopathy.

He waited eight months for a new heart.

On May 11 this year, he received the call he’d been waiting for.

By the next morning, he’d undergone major surgery and had a new heart. 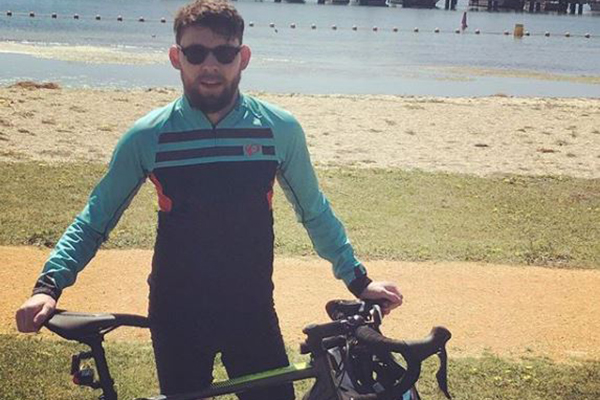 Days after his surgery he was back on the exercise bike.

“It was an interesting feeling (waking up), everything feels really normal,” he said.

“I’d been used to having what felt like a drummer inside my chest not being able to hold a beat for years.”

James has been given the all clear to participate in Sunday’s United Energy Around the Bay ride, a 20 kilometre bike event that raises funds for the Smith Family.

Head to aroundthebay.com.au for more information.