‘The intensity is just enormous’: Massive factory fire in Campbellfield

A major emergency effort is underway to control a monster blaze at Campbellfield, in what is believed to be a waste management facility.

The blaze at the factory on Thornycroft Street started about 6.30am. 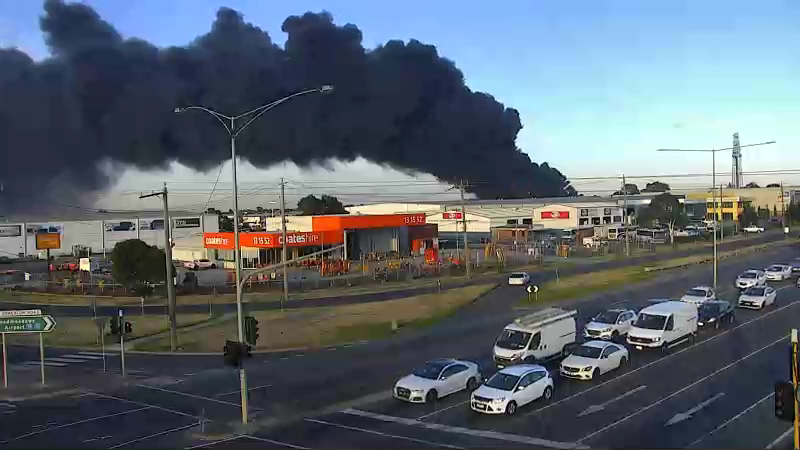 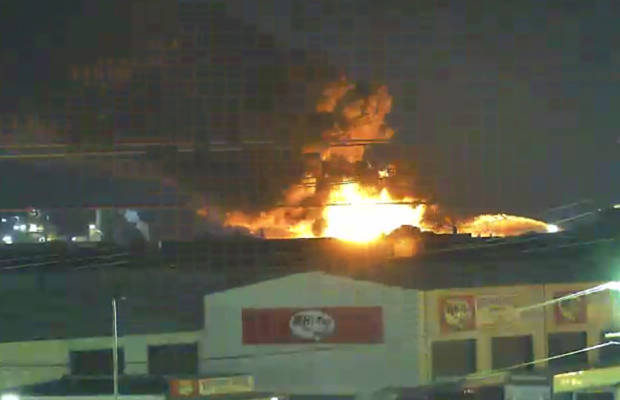 There’s a massive factory fire burning out of control in Campbellfield.

This is Pip’s latest video from the scene.

That smoke appears to be becoming thicker and blacker!

More than 50 firefighters at the scene.

There is now a Watch and Act in place for Broadmeadows, Pascoe Vale and Coburg.

It’s believed multiple schools in the area have been closed, with callers to 3AW Breakfast saying they have been told to pick up their children.

Ross and John listener Pip said the fire “flames are easily 30 metres in the air”.

“The intensity of this fire is just enormous,” listener Pip told Ross and John.

“I don’t know what’s in that factory but there’s a lot of explosions.”

Here’s the Campbellfield factory fire at the scene. Listen closely and you can hear explosions still going. @theheraldsun pic.twitter.com/RUAwDGN42X 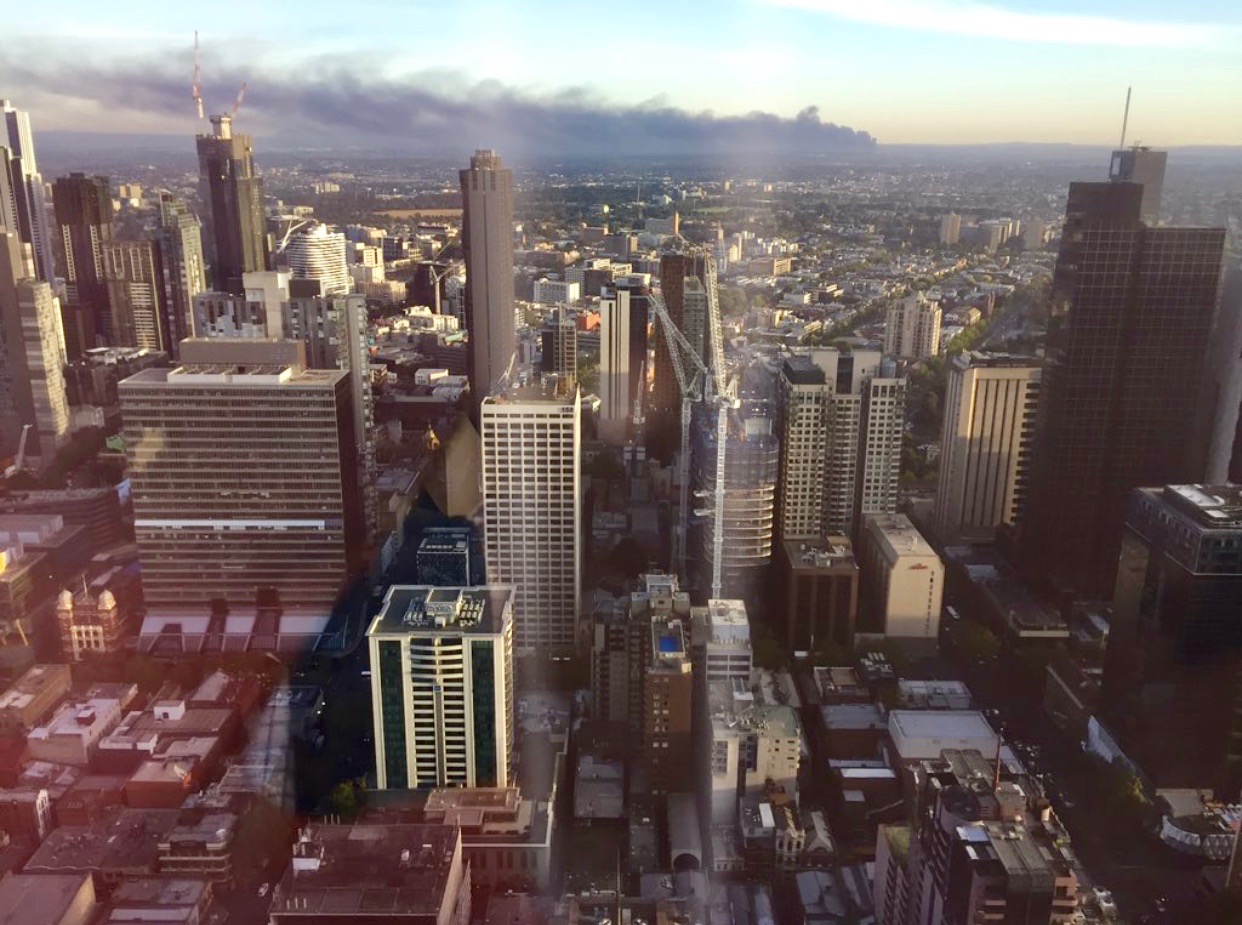 There are reports a second factory is also on fire in the same street.

The fire can be seen from across the city.

The below photo shows the smoke blowing south-west from Campbellfield. 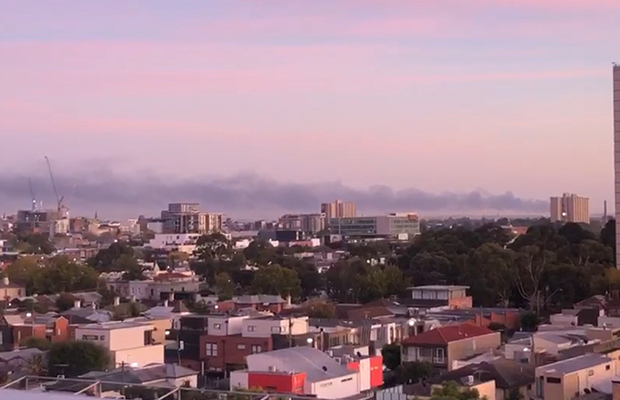