‘The Labor Party has a big problem’: Push for Labor to introduce working-class quotas 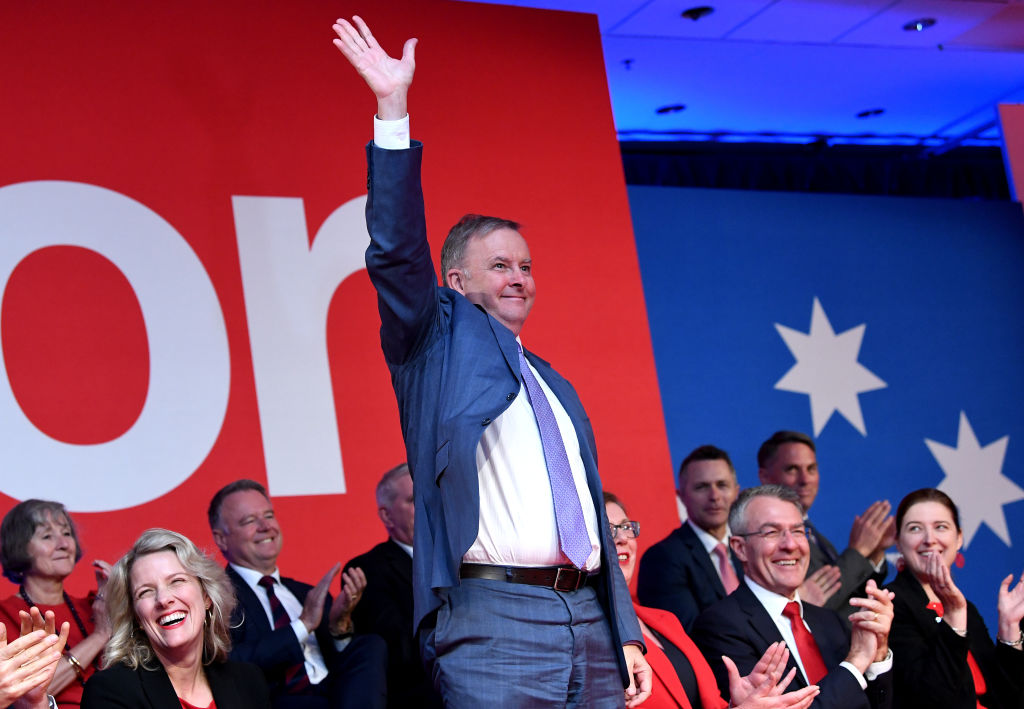 A former Labor adviser is calling for the introduction of working-class quotas to revitalise the party.

Since the shock election loss in May, the party has turned inward, conducting a review of what went wrong.

Nick Dyrenfurth, executive director of the John Curtain Research Centre, said Labor is in trouble, and career politicians are the problem.

“The Labor Party has a big problem,” he told 3AW’s Tom Elliott.

“It has won one of the last nine federal elections, one of them was a draw in 2010, by the time it gets another chance to break that drought in 2022 it will be 15 years since it won a majority at the national level.”

“There is a vast gulf between the beliefs and the aspirations of working and middle Australia, and the professional and political class running the modern Labor Party,” he said.

“That is starkly embodied and represented by the fact that it is almost impossible for workers, whether they’re blue collar workers or white collar workers, people who have worked outside the paid, professional Labor movement, the office of an MP, or in a trade union, to rise up through the ranks of the Labor Party.

“The irony of professionalisation of Australian politics … is we’re turning out fewer and fewer politicians who are actually any good at this thing we call politics.”

The idea has received the support of some Labor politicians.

“There has been support in some ranks of the party,” Mr Dyrenfurth said.

“There certainly is an appetite for change. I think that people realise that, this time around, things are really serious.

“If you look at Labor’s primary vote, since the 1990 election, it’s on a clear downward trajectory.

“Unless a radical reform of the party’s culture, and policies, and personnel is undertaken you can bet your bottom dollar that Labor’s federal primary vote will dip below 30 per cent.”

Historically, successful Labor governments have been made up of a diverse group of politicians.

“When you look at the Hawke government it included accountants, farmers, an ex-shearer, a priest, it included a clerk who hadn’t finished high school… and by the way the name of that clerk was Paul Keating,” Mr Dyrenfurth said.

But the problem isn’t confined to the Labor Party alone.

“This is a problem which stretches across political parties,” Mr Dyrenfurth said.