A piece of Australian cricketing history has been delivered to the High Commission in London thanks to a Ross and John listener.

Ross and John put the call out and were inundated the offers.

In the end it was listener Markus, who lives in Mount Egerton outside of Ballarat, took receipt of the message stick ahead of his flight to London. 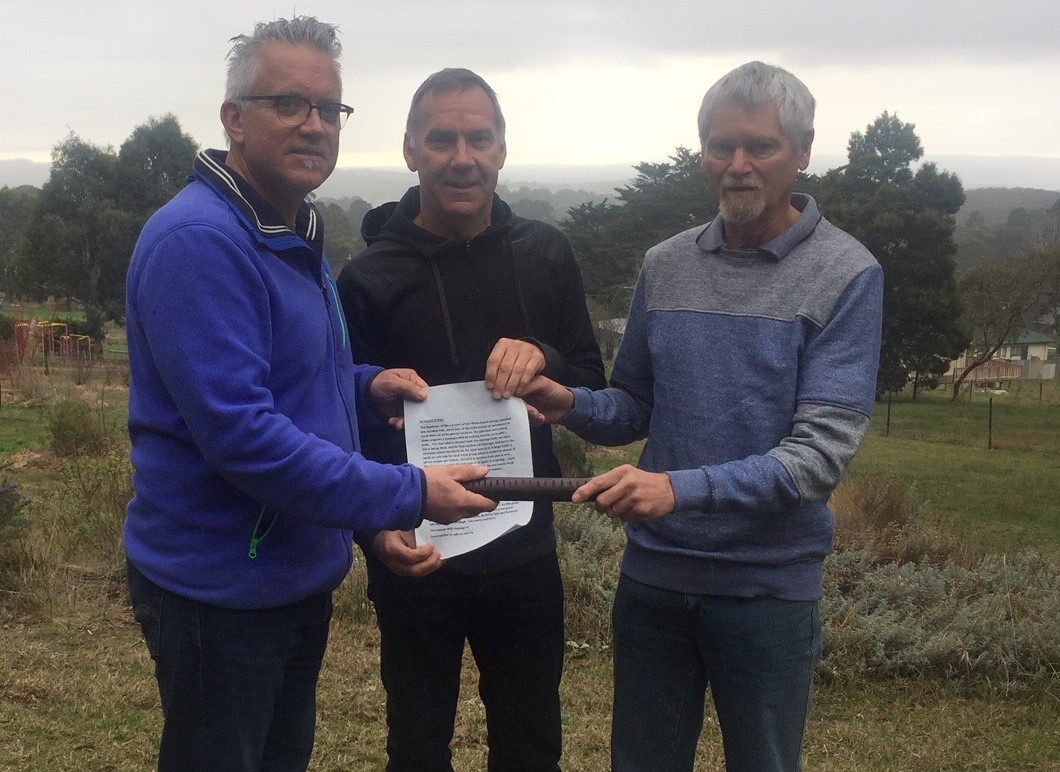 This morning, Elder Richard Kennedy, who created the message stick, told Ross and John it had been safely delivered.

“Let’s come together and talk on the land,” the message stick read. 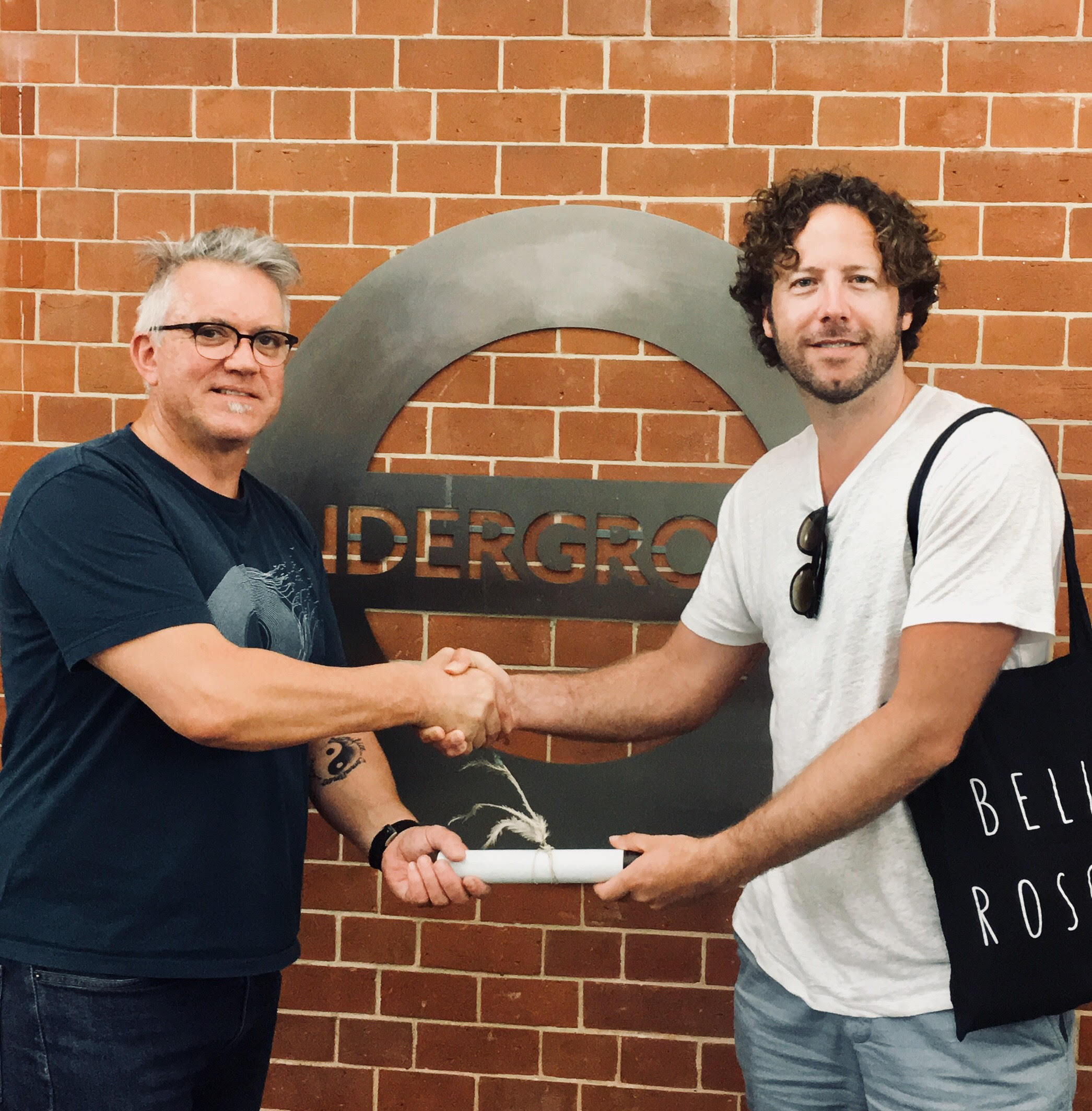 Above: Listener Markus handing the message stick over in the London Underground. 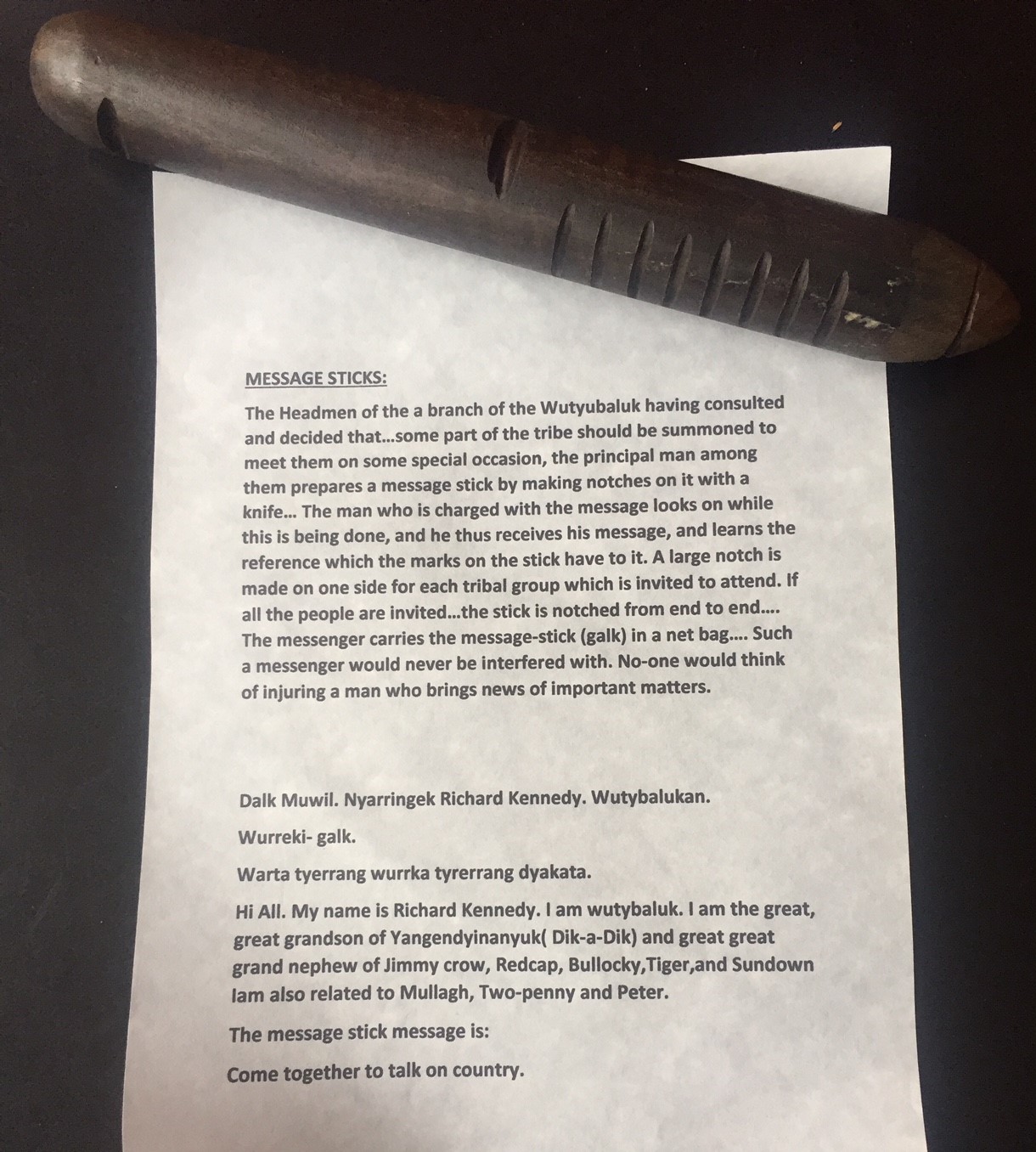