This week, Mexico and Vietnam battled it out for a place in the semi-finals and the chance to take out the World Cup of Food title!

Get involved in the competition! Nominate your favourite restaurant serving up one of the cuisines going head-to-head next week for your chance to win a $200 Dineamic voucher. Up next week are Japan and France!

Scorcher got takeaway from La Tortillaria, his local Mexican. La Tortillaria is an award-winning Mexican restaurant and tortilla factory in the backlots of Kensington that serves traditional fare – not the Tex-Mex you find at other fast food establishments. Owner Gerardo Lopez, a proud Mexican, has been credited with reshaping Australia’s Mexican food scene. Come here for some of the best tacos in Melbourne. 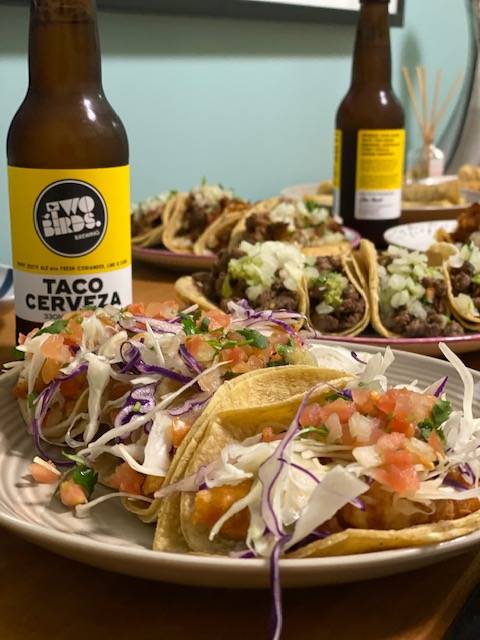 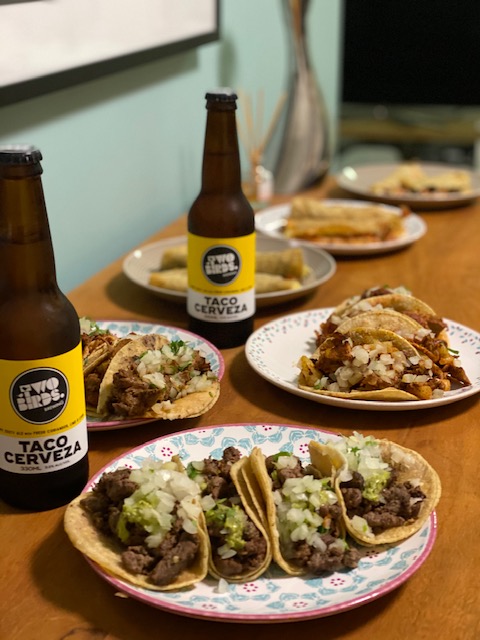 CAPTAIN: Tacos — One of the world’s greatest foodstuffs; the perfect portable party food.  You can eat tacos for breakfast, lunch and dinner if you please, and Tacos are also completely customisable, so you never get sick of them! In 2019, Taste Atlas ranked spit-roasted pork tacos al pastor as the world’s top dish. Hard to disagree.

COACH: Quesadillas — The ultimate cheese toastie in a way. Oozy, drippy cheese melted over meats, salsa, beans and spices and wedged between two tortillas. I read a study that said people who like quesadillas are loyal, task-oriented, and excel at group-work. Quesadillas for all my friends! 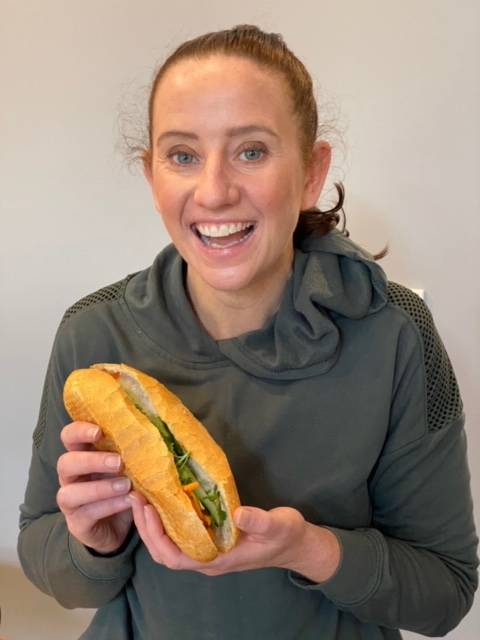 COACH: BBQ Pork banh mi from Nhu Lan Bakery, 116 Hopkins Street, Footscray
Surely, this needs no explanation. Nhu Lan itself is unrecognisable in this age of Corona – where usually there’s a huddle of people six wide and four deep in the bakery, there’s now a very civil, socially distanced queue, out the front. But the result is the same.  A large crusty, crunchy baguette filled sweet, tender, marinated BBQ pork, carrot, cucumber, coriander, chilli and a squirt of Hoi Sin sauce. Tremendous. 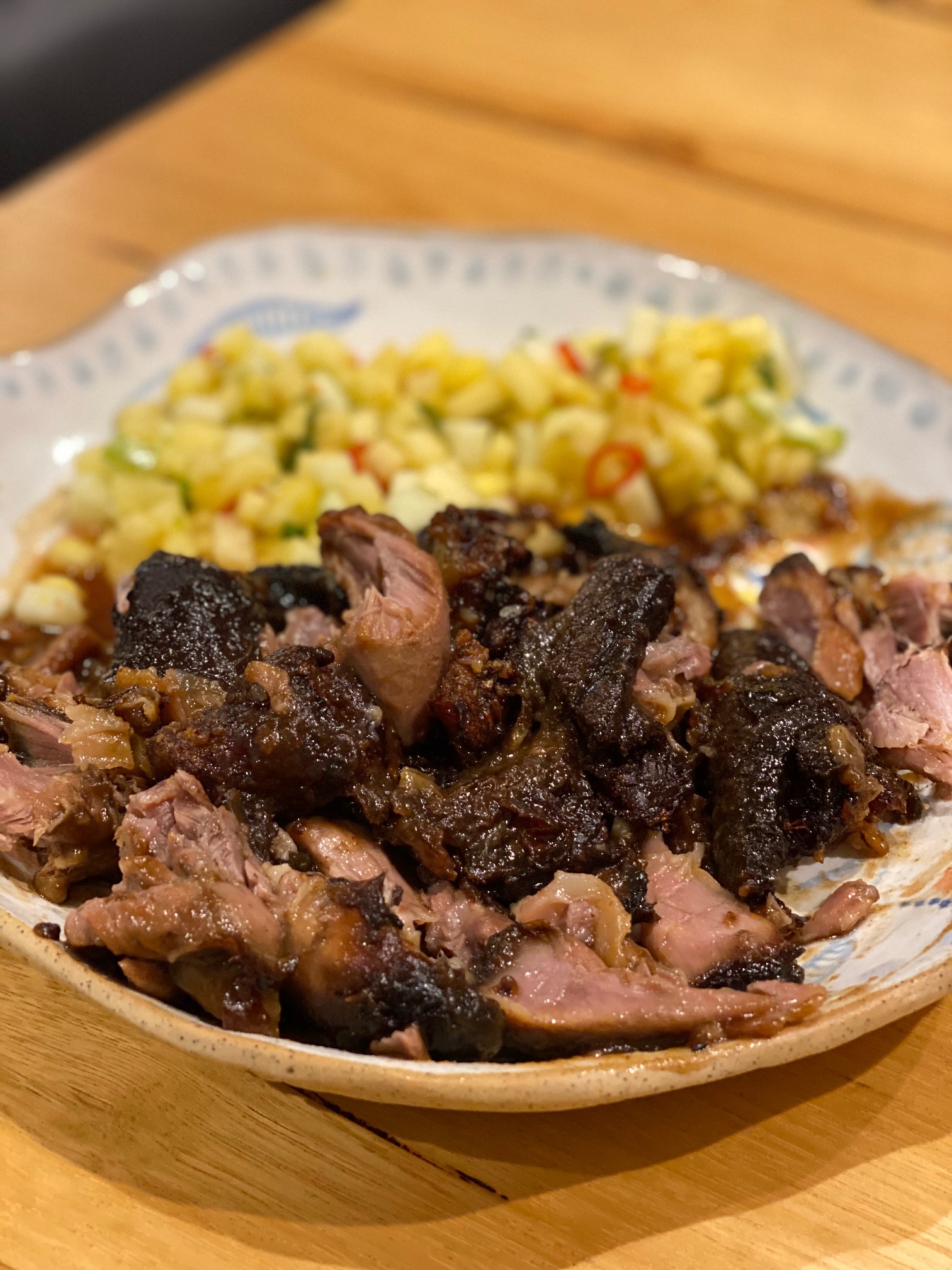 Oh my, this is a wonder. Featured on Masterchef, this pork fore-hock has cooked for at least 4 hours in a red braising stock, deep fried and slathered in a sticky tamarind caramel. It is at once tender and crunchy, sweet and sour. Served with a zinging pineapple & apple salsa, Vietnamese dipping sauce and Banh Tieu – perfectly puffy little pitas in which to place the good stuff. Plus there’s some lettuce leaves and Vietnamese herbs in case you’re feeling healthy!

Vietnam won the first quarter-final match of the World Cup of Food with 75 per cent of the vote! 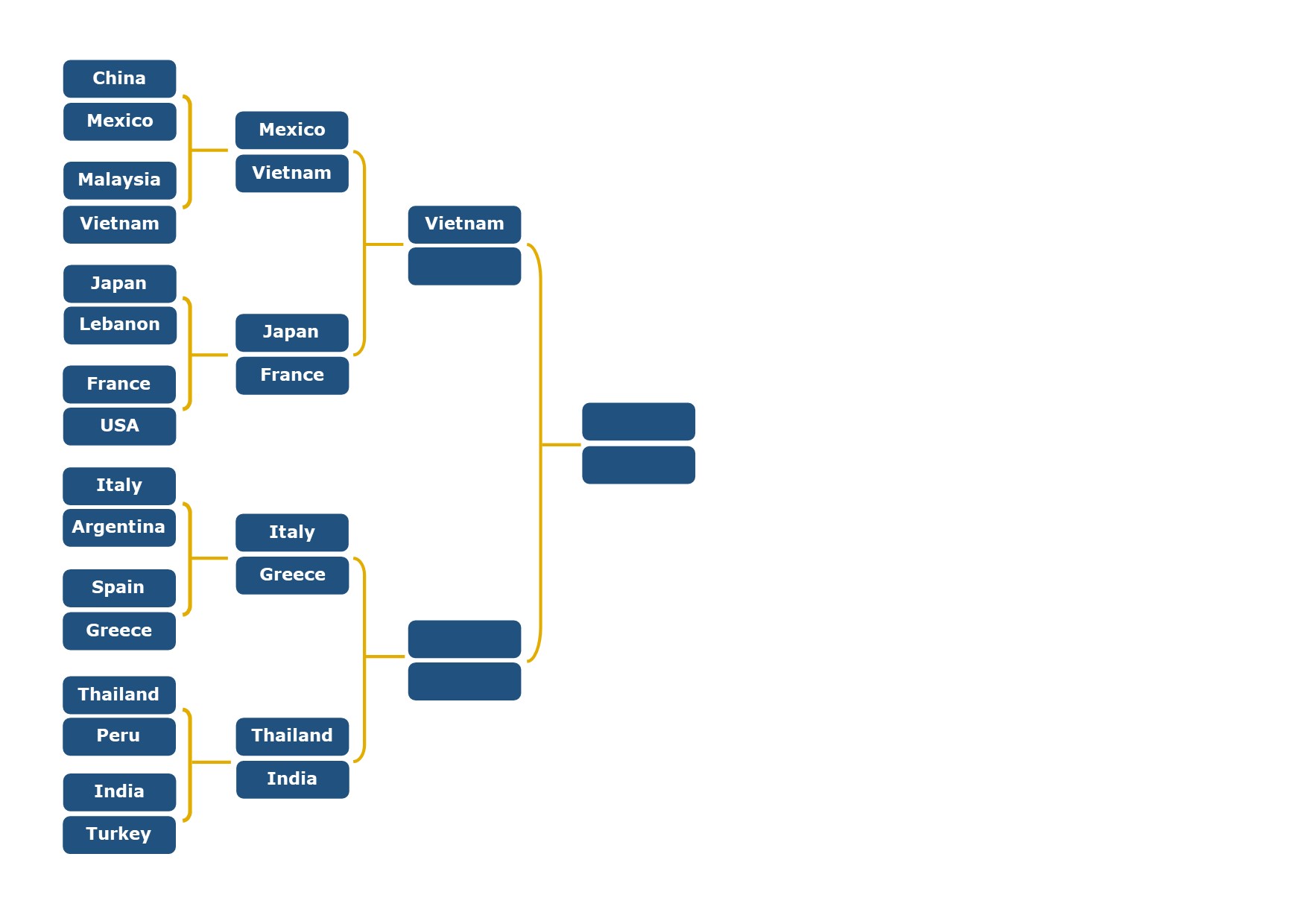 Next week, Japan takes on France.